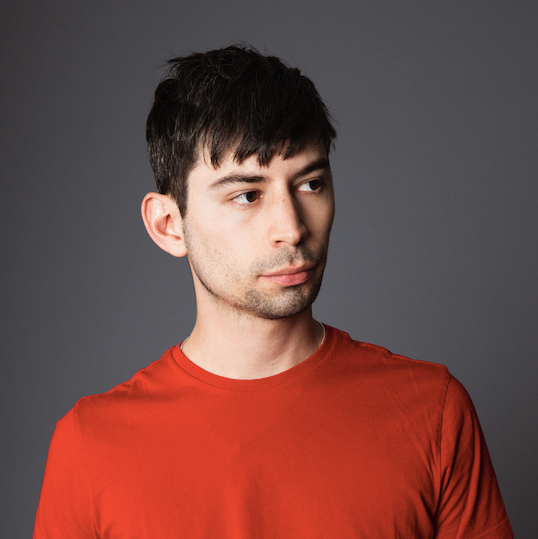 Chadwick Boseman, the actor who clawed his way out of Wakanda and into the Hollywood big leagues with this year's box office phenom Black Panther, almost missed his big break when he couldn't afford to attend a prestigious summer theater program at Oxford. He was accepted into the program while studying at Howard College in the '90s.

One of his acting teachers at the Texas college was Phylicia Rashad, a.k.a. Clair Huxtable from The Cosby Show. So when a group of his peers were recognized for their talents and extended an invitation to study, Boseman rejoiced, then flinched at the price tag. He couldn't bear the expense.

“[Rashad] pushed for us,” Boseman told Rolling Stone in February. “She essentially got some celebrity friends to pay for us to go.” Originally, Boseman wasn't sure who the backer was that footed the bill. Only after completing the program did he receive a letter naming his benefactor, Denzel Washington.

"Denzel paid for me," he said on The Tonight Show with Jimmy Fallon. "I'm sure he has no idea. ... I've been waiting to meet him, so I can tell him […] I've basically been holding this secret my whole career."

Boseman wrote Denzel a thank-you letter upon finding out who his back was after completing the program, but it was only earlier this year—two decades later—that the pair finally met in person at the premiere of Black Panther. "So I actually lived up to what I originally wanted to do. It was amazing."

The Current State of Competitive Pokemon

How Ish Plans To Change Lives and Put on For Massachusetts