Have Trailers Helped or Harmed the Movie and TV Watching Experience? 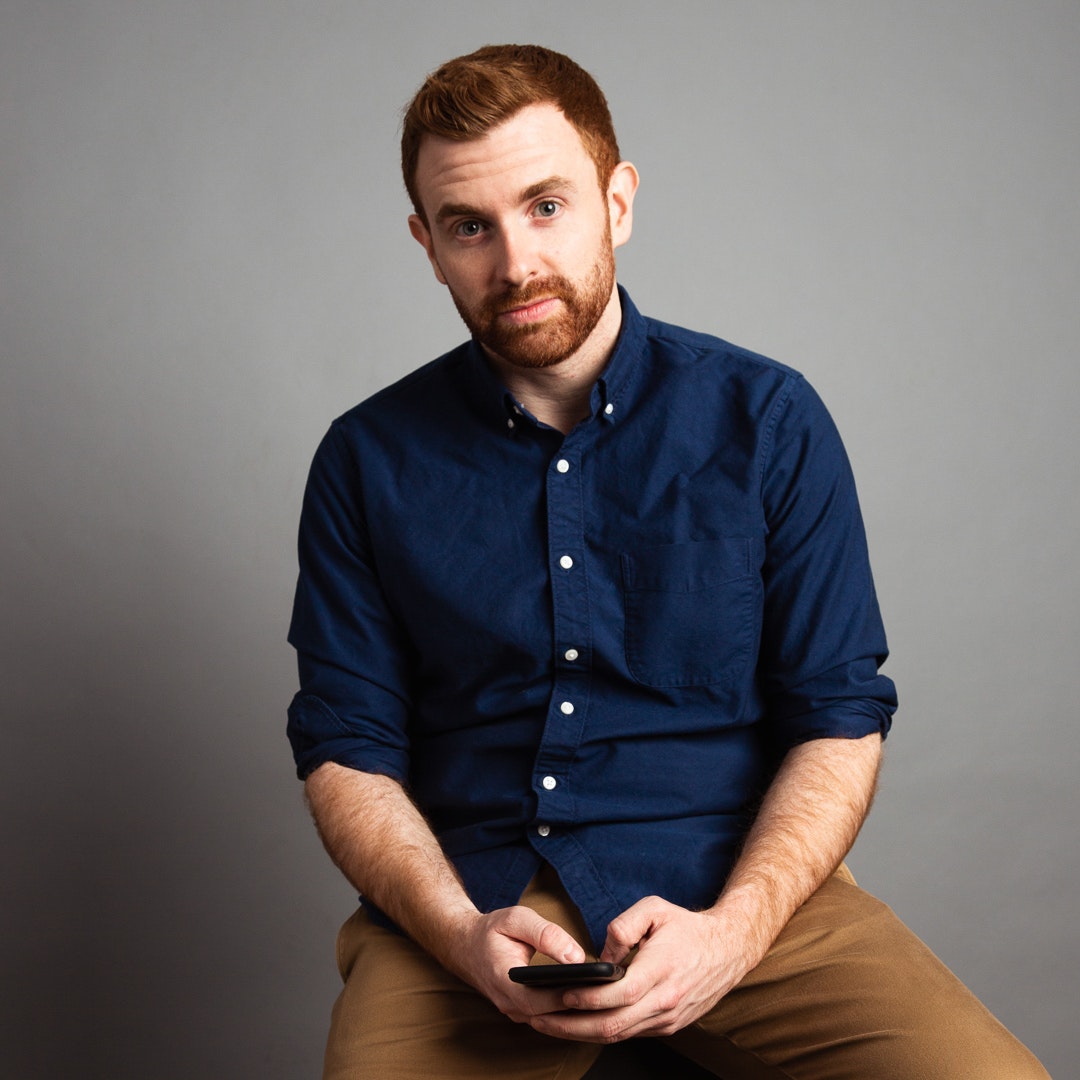 Within the world of entertainment, there exists a certain tug of war between the business and content creation sides of the industry. Naturally, those two are bound to come into conflict at different points of the creative process, with business executives seeking to cash in quickly and creative teams seeking to maintain control of their product. Nowhere is this more apparent than when trailers for new movies or TV shows are released.

Trailers, by their definition, offer a glimpse of what’s in store for the viewer when a new movie or TV show is released. Seems pretty simple, right? Well, in an era when trailers are eagerly anticipated and people crave any scrap of info or footage they can get, companies naturally want to make sure they give the viewer enough to keep them invested by the time the movie or show's release date actually arrives. Marketers and advertisers want to get these trailers out as soon as they can, sometimes at the detriment of the creative teams and the audience themselves.

This begs the question: Have trailers hurt or helped the entertainment industry?

Spoilers for the Marvel movies ahead

Take the Marvel Cinematic Universe (MCU), for example. Sharing a massive amount of characters across movies and television shows was a brand new idea in 2008. Once it was proven to be successful, the business types pushed full steam ahead with their ideas to monetize. One of the most recent MCU films, Avengers: Infinity War, was Marvel's biggest undertaking to date, bringing all of its heroes together on one screen. The end of the film saw half of the universe, including half of its heroes, get vaporized into dust by the villainous Thanos.

Marvel Studios’ summer blockbuster Spider-Man: Far From Home is a follow-up to Infinity War. War's sequel, the upcoming Avengers: Endgame, also plans to continue the narrative. Normally, this wouldn’t be much of a problem, except this time there was a slight snag: Spider-Man had been “dusted” at the end of Infinity War.

So yes, a dead superhero was still set to lead his own film. This isn’t to say that it was necessarily a surprise after all Spider-Man is a very popular superhero and its actor, Tom Holland, was signed by Marvel to a multi-picture deal, so a sequel was inevitable.

Sony, the movie’s distributor, doubled down and decided to release a trailer before Avengers: Endgame debuts and we find out how exactly Spider-Man comes back to life, thus removing any audience suspense. In essence, the trailer was one giant, two-and-a-half minute spoiler.

Those who work on the creative side of things have been known to express their frustrations at being forced to release trailers, especially ones they feel expose too much of the story. In an interview with Entertainment Weekly, Game of Thrones co-creator D.B. Weiss was quoted as saying: “I wish there were no trailers...I just want somebody to say, ‘Trust me, go see this.'"

He went on to admit that a trailer for the final season of Game of Thrones was coming. “We went and saw Ready Player One with our kids and they played the Westworld trailer and it looked great. And we’re like, ‘Ah, we should do that,’” Weiss said.

The Game of Thrones production is being so closely guarded that the cast and crew reportedly filmed multiple endings, so even the actors might not know exactly how it all ends. With the show shrouded in secrecy, it shouldn’t be a surprise that Weiss is concerned over the release of a trailer.

Despite writers and directors’ trepidation over trailers, they know that they are important to the process and aren’t necessarily a bad thing. After all, they drum up interest and hype for their new projects; you need only look at the excitement generated by the first trailer for Avengers: Infinity War to get an idea. (It got over 218 million views).

Watching a trailer is always a roll of the dice, so it'll be up to the audience whether or not it’s worth the toss.

Hard Beats, Harder Laughs: Why @mylothecat Is A "Slept-On" Gem On Social Media

The 8 Best MMA Documentaries Every Fan Needs to Watch

Your Ultimate Guide to Selling and Investing in Sports Cards

Quinn Talks TikTok, Managing Yung Baby Tate and Not Being a Dick