Horror movies and their stars are rarely recognized come awards season, but ‘Us’ could break the curse 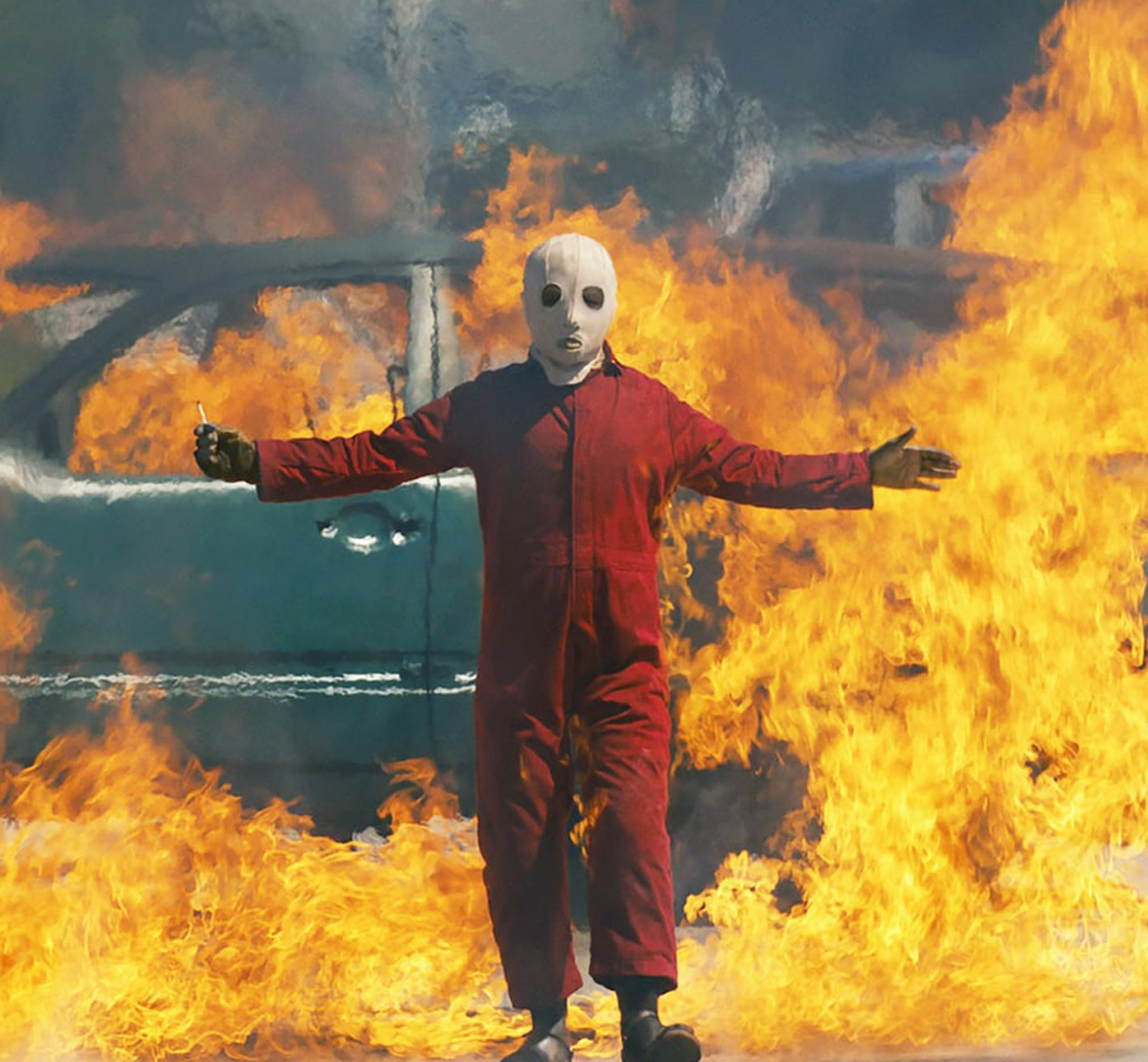 A scene from “Us.” / Universal Pictures

The reviews of Us are in: Jordan Peele has successfully dodged the sophomore slump. His second film as a writer and director is more of a straight-up horror movie than the racially driven thriller Get Out. Without venturing too far into spoiler territory, Us tells the story of a family who are tormented by their own doppelgängers while on vacation.

But even this take on traditional home invasion horror contains the elements of humor and satire for which Peele has become known as an auteur, not to mention clues and twists that reward repeated viewing, leading to assertions that Peele is elevating the horror genre. In fact, a number of critics are keen to make the case for Us being more than a horror movie, as if the presence of blood and jump-scares somehow cheapen its achievements. “Us is a horror film—though saying so is like offering a reminder that The Godfather is a gangster film or that 2001: A Space Odyssey is science fiction,” writes The New Yorker’s Richard Brody, while The Atlantic’s Vann R. Newkirk II describes the film as a “meta-satire.”

But Us is, first and foremost, a scary movie. Peele himself has said as much. And it’s a damn good one. The first half ratchets up the tension so skillfully that certain moments are genuinely stressful to watch, and the plot zigs every time you expect it to zag.

It’s easy to see why Peele has chosen to work in the horror genre; it has always been a delivery mechanism for social commentary. Rosemary’s Baby is as much a story of gaslighting and marital abuse as it is devil worship. The mall-set zombie flick Dawn of the Dead skewers consumerism. The Babadook takes the inner demons of trauma and mental illness and makes them flesh.

It’s been this way since day one. Take one of horror’s foundational texts: Dracula by Bram Stoker can be interpreted as an allegory for sexually transmitted diseases, a xenophobic parable of the threat posed by foreigners or a chronicle of the era’s push-and-pull between science and superstition. The novel has since been adapted, rebooted and playfully reinterpreted so many times that it has become its own fun-house mirror doppelgänger, and that’s part of what makes this genre so fun. A horror story can be anything, including a critique of horror stories—just look at the Scream franchise.

“That [Us] includes criticism of the genre shouldn’t be revelatory,” writes Robert Skvarla at Diabolique Magazine. “Get Out included metacommentary, obviously, but Peele has expressed admiration for genre mischiefs like Alfred Hitchcock and Rod Serling. Subversion and social commentary were hard-coded into the horror genre from day one. So why are mainstream critics so quick to dismiss both Peele and his films’ positions within the genre?”

So what’s up with the film critics?

One simplistic answer is that critics are snobs when it comes to scary movies, and they’re unwilling to credit these films with much sophistication or originality on account of all the gore. And to be fair to the critics, there is a tendency toward repetition in horror. Films like Paranormal Activity, Insidious and The Conjuring spawn endless sequels and inexpensive imitations, but this is just as true of action movies.

It’s also possible that attributing Us with qualities like “meta-satire” makes it a more palatable prospect for Academy voters who might blanch at the “horror” label. There is already talk of an Academy Award nomination for Lupita Nyong’o, who pulls double duty in Us as both matriarch Adelaide and her nefarious double Red, crafting two distinct and equally compelling characters, often while sharing a scene with nobody but herself. But horror movies and their stars are rarely recognized come awards season. There are a handful of exceptions to this rule. In 1991, Kathy Bates won an Oscar for her performance as Annie Wilkes in Misery, one of the few Stephen King adaptations to receive critical acclaim. The following year, The Silence of the Lambs won five Oscars, including Best Picture, Best Actor and Best Actress—although whether it counts as horror is up for debate.

When critics try to separate Us from the tradition to which it so clearly belongs, they do a disservice to an entire community of storytellers who are also, frankly, bloody good.

Peele comes from the world of comedy, which is a cousin of horror. Both forms aim to elicit a physical reaction from audiences, and both can deliver profound messages wrapped up in exaggerated stories. But making someone jump or making someone laugh (or both, in the case of Peele’s films) doesn’t seem to impress the people who hand out awards.

The irony is that there is a very real argument for the acting and filmmaking in horror being among the most creative, as Us and Get Out (which was nominated but ultimately snubbed at the Oscars) demonstrate. Writers, directors and performers put in exceptional work to find nuance and humanity in the most bizarre, outlandish scenarios, but recognition is likelier to come from cult audiences than from the Academy.

Us absolutely deserves the rapturous reviews it is getting, and Peele’s filmmaking and Nyong’o’s performances may end up being the perfect match that breaks the curse of horror movies being overlooked at the Oscars. But when critics try to separate it from the tradition to which it so clearly belongs, they do a disservice to an entire community of storytellers who are also, frankly, bloody good.