How to Make Your Song Go Viral on TikTok 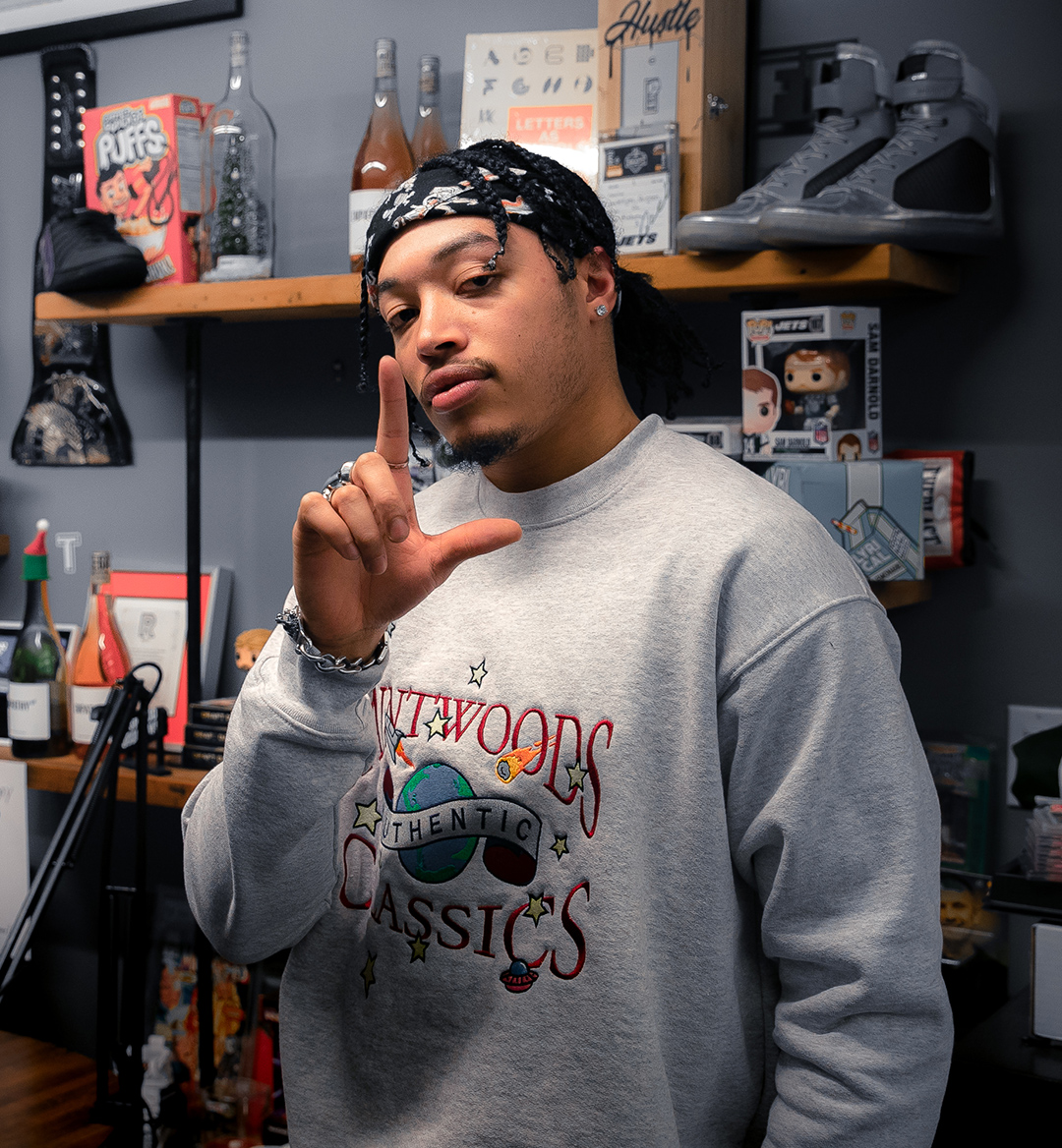 Lonr. is living proof of what can happen when you put yourself out there. After producing tracks for H.E.R., the 22-year-old started working on his own music. “A.M.”—one of his very first singles—blew up, appearing in 2.4 million TikTok videos and racking up over ten million streams on Spotify.

ONE37pm had the chance to sit down with the artist and talk the nitty-gritty details of how he made his song go viral. Take a look. 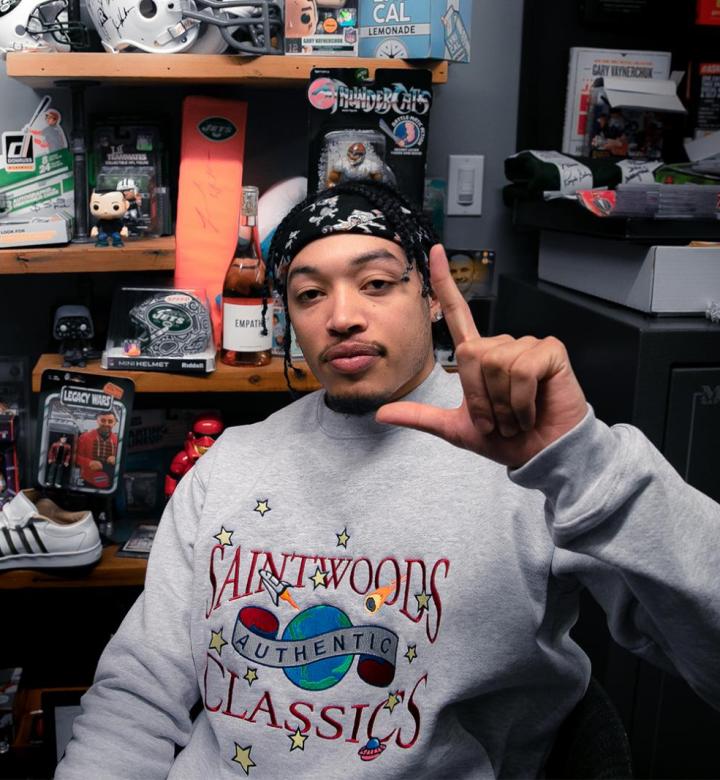 Where are you from?

Why did you move?

Lonr.: Me and my mom we're just like finding a good place to live, you know what I'm saying? We were a little tight, I don't know, on money back then. And so we decided to go back to her hometown and just start starting back up and like, we had an opportunity to own land, so you can't pass that up. And so we moved to Massachusetts and drove across the country when I was about eight years old.

Where do you live now? 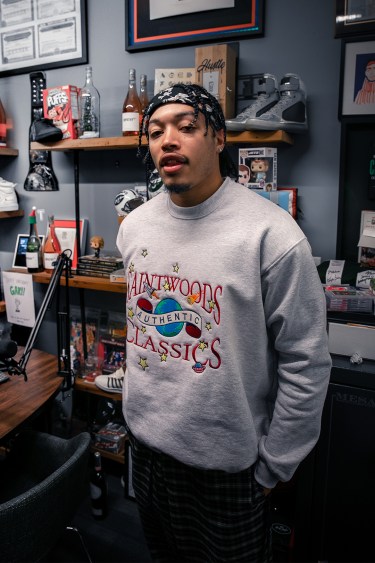 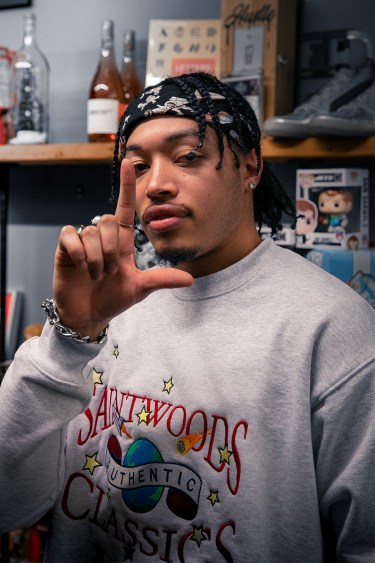 So when you wrote the song "A.M," did you have any idea that it would go viral?

Lonr.: You always have hopes that your song is going to go viral. But when we finished it and when we like finished creating it, the sound of “A.M.,” we were like, yo, this has the potential of being something big. So I mean this quick, no, I did not think it was going to blow like this fast and everything was going to come this fast. It's definitely a blessing from God.

Did you have any concept of how a song that does blow up on TikTok sounds like before you started writing it?

Can you give us a timeline of the history of “A.M.”?

Lonr.: So we made it around this time last year in February, and we put it out in September. So September—it was like September 10th, 2019—and then one month later, we went on tour. Halfway through our tour, it just started blowing up.

Who adds the new single as a sound on TikTok?

Lonr.: When the song was about to come out on all the platforms like Spotify and Apple, you check that you want it added to TikTok as well. If you're independent, you have to request it through the distro kids. If you've got a major label, it's just done. TikTok just added an Apple Play function to musicians' profiles so you can listen to the entire song, as well.

How did they pick the 15 seconds?

Lonr.: They just pick the hook—the catchiest part. Right now, I don't have control, but I like to start getting control of that. Now I have it in mind to look for what sounds like it's TikTok-worthy.

Did you do anything to fan the fire of the song picking up?

Lonr.: I just tried to keep up with it, you know? Every day I would post at least like five TikTok videos that were made to the song on my Instagram. And you know, I'd shout people out that, you know, were like making stuff to the song and just to know to engage with fans who were trying to figure out who I am and figure out what the song was through Instagram.

I'd tag them in my Instagram Stories and message them and say, "Hey, it's me." If they make a post and tag me in it or even if I find it and they didn't tag me, I'll comment like, "Yo, appreciate you for rocking out with me. Thank you so much." You're showing love. You know, showing people that I care.

How did you get the mega TikTok influencers like Charli D'Amelio to use the song in their videos?

Lonr.: We reached out to Mark Thomas. We love his vibe. I've met him in LA and we've been vibing ever since. Like he's a cool dude. And so yeah, he reached out to the influencers that he knows and they did the videos and probably reached out to some others. And then I feel like from there people just saw a certain amount of influencers doing the same thing. So they're like, "Oh, I'm going to do that too." And then it just trickled down to the masses.

What's your personal take on challenges?

Do you think they're cheesy?

Lonr.: I feel like TikTok is a strong variation of everything. So sometimes it could be cringy, but I honestly enjoy watching cringey videos. It's just something funny to laugh at. A lot of the ones that go viral feel almost contagious. They make you want to try them. It just seems like something fun to do. I've always liked to make videos and be a clown on social media. So TikTok is definitely that app where you can express yourself or you know, resonate with people in any way.

Now that you've built this, what's next?

Lonr.: My plan is just, you know, like you said, fan fan, the fire and keep it buzzing, keep it up. And then I've been, I've been working on music you know, staying ahead, just trying to make more music, you know, that would show people and showcase who I am. My plan right now though is to, you know, just push this "A.M." Record as much as possible until the next thing comes out. I like to make a lot of different music so you know, you, you might not like "A.M.," but you'll like "Safe Zone." If these aren't your favorites, that third one could be your favorite. Stay tuned. 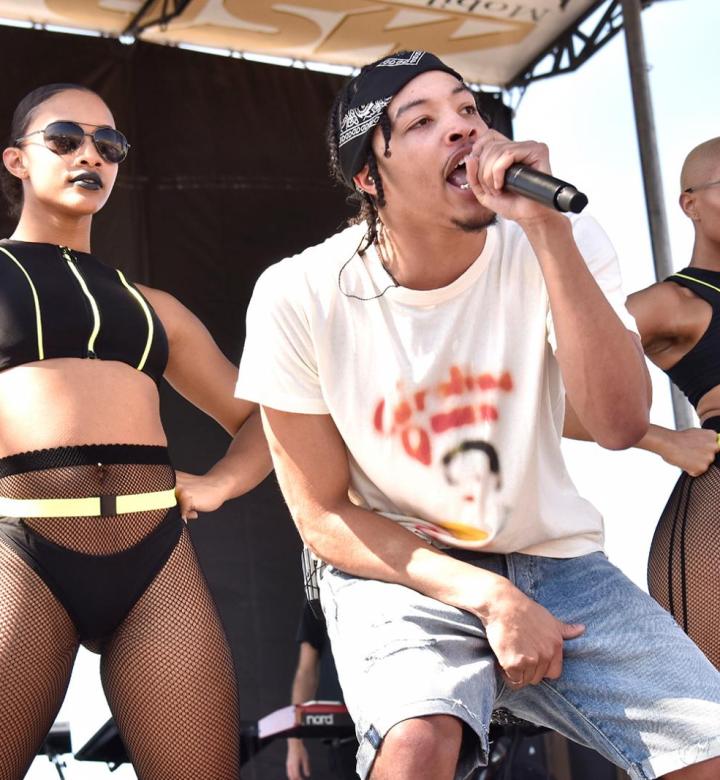 Do you have any other like platform aspirations now that you've seen this like organic growth happen?

Lonr.: TikTok is on ten and I just want all my platforms to be buzzing. Instagram, buzzing, Twitter, buzzing. But those are like the main three for me.

What's your biggest advice or tips that you've learned along the way?

Lonr.: A connection is the biggest thing. You know, if you, if you can, if you can make a connection with somebody and you have them as an ally, you never know where that's going to take you. You never know. You could have made friends with somebody ten years ago and they blow up and because you guys kept your connection then like they'll look out for you and vice versa. You just elevate each other. The key is just to really put yourself out there and really communicate with people. Talk to people who are interested in you and you know, and show them that you're interested as well. Like you're a human being. Communication and just, you know, putting yourself out there into different places is really important cause you never know what's gonna happen.