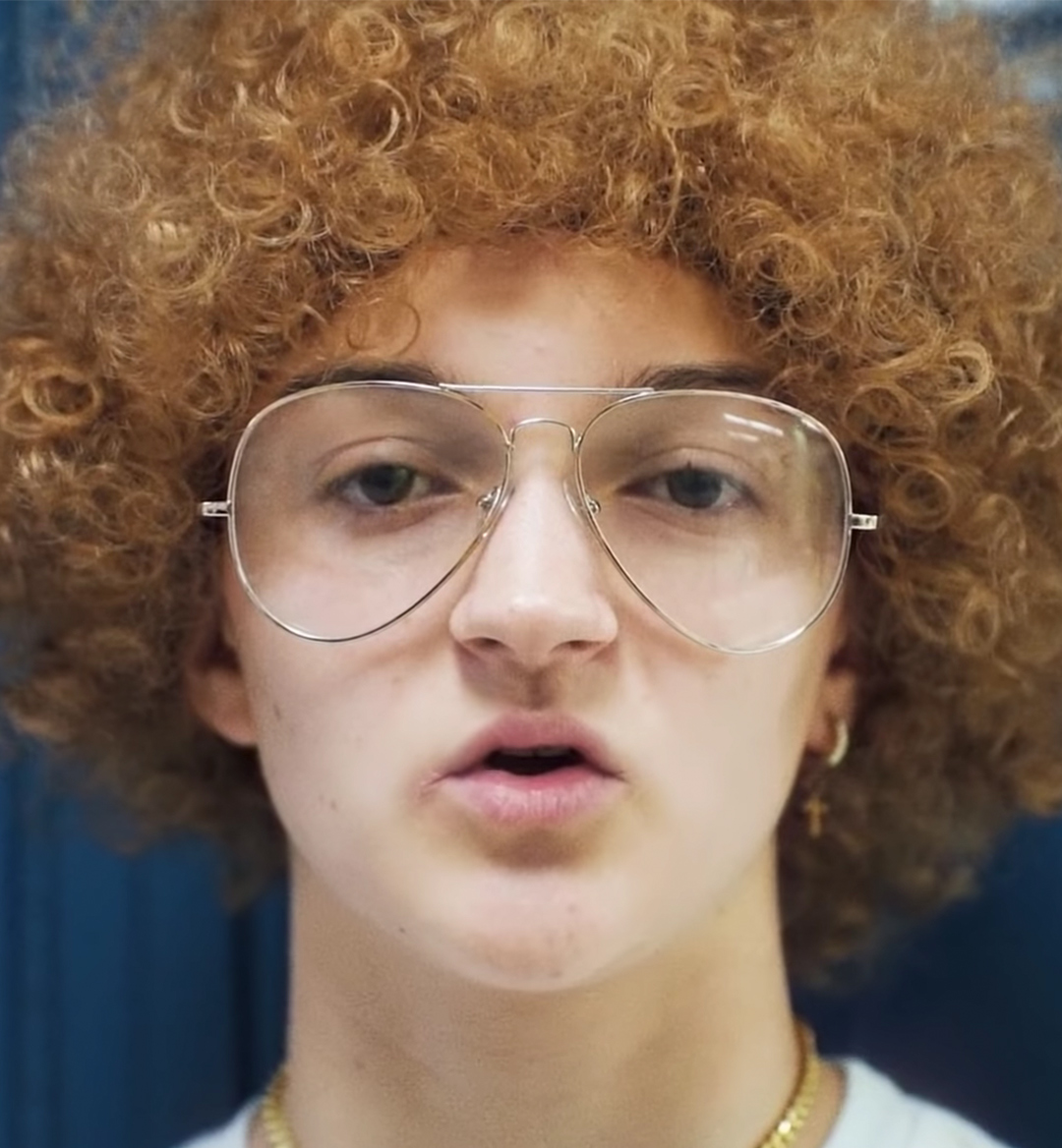 Backpack Kid, the teen behind the viral flossing dance craze, just dropped a music video for "Drip On Boat." Themed after the 2004 movie Napoleon Dynamite, the 17-year-old internet sensation portrays the film's titular character and even debuts an updated version of the floss dance near the end of the video.

The visual continues the 2018 trend of artists using nostalgic pop culture moments to drum up buzz for their music videos. Think Ariana Grande's "thank u, next" video, which referenced four classic films (Mean Girls, Legally Blonde, Bring It On and 13 Going on 30) and Charli XCX and Troye Sivan's "1999" video, which took us back to '90s moments and films (Titanic, The Matrix, Blair Witch Project and American Beauty).

Backpack Kid, born Russell Horning, is currently promoting his debut EP SwagPack Kid. He recently stopped by ONE37pm to update us on his life and teach us to floss.