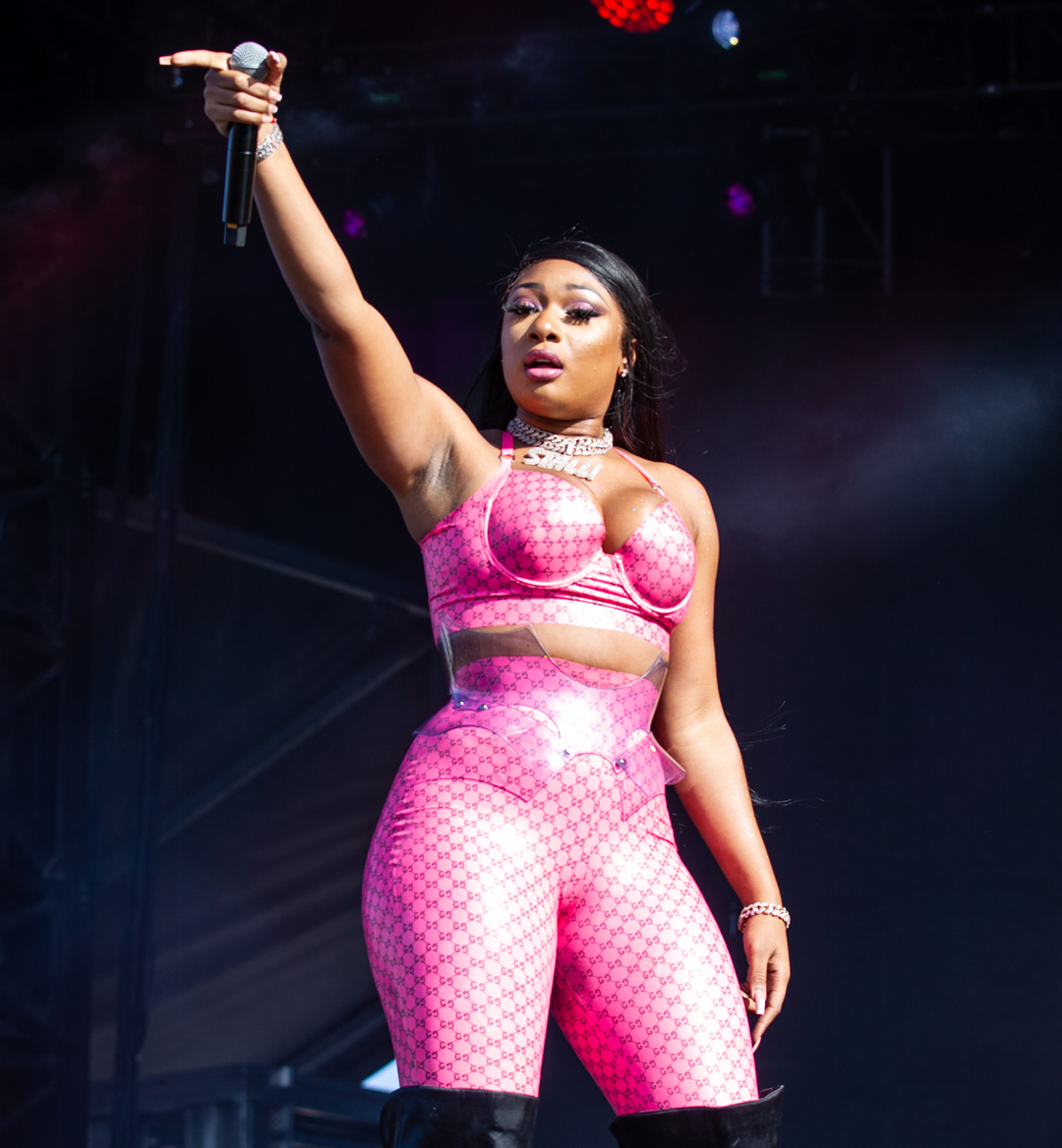 Undeniably, 2019 has been an amazing year for music. Tons of new artists have hopped on the scene and made a name for themselves, making the final year of the decade their year of breaking through. Additionally, a ton of notable triumphs have been made in the music industry, like Lil Nas X coming out as a gay rapper and simultaneously creating a new genre of country-rap. Female rappers like Megan Thee Stallion and Doja Cat have put female empowerment at the forefront of their lyrics, paving the way for a more progressive and accepting industry. And lastly, a plethora of young artists like Lil Tjay (18) and NLE Choppa (17) have mastered the hip-hop market with no restrictions to hold them back.

With so many new artists debuting and landing spots on music charts and playlists, we thought we’d pick our top ten who earned a seat at the table in 2019.

Lil Nas X rose to fame after his song “Old Town Road” grabbed the attention of TikTok users in early 2019. By November, the track was diamond certified and landed a number one spot on the Billboard Hot 100 list, remaining there for 19 weeks, the longest time for a song to stay in number one since 1958. The rapper, singer and songwriter is popular for tapping into multiple genres, including pop, rock, country and rap and in less than a year he’s already endured huge triumphs like being the only openly gay artist to win a CMA award and the most Grammy-nominated male in 2019.

Rico Nasty has been making major moves for herself in the music industry since 2017, but 2019 is the year we witnessed her stardom. Signed to Atlantic Records, her songs like “Smack a Bitch” and “Anger Management” have gained heavy momentum on music playlists on multiple streaming platforms. The Washington, D.C.-area rapper has a sound like no one else, blending hip-hop with sugar-trap, creating an unparalleled aesthetic that makes any listener hype upon a first play.

As the first woman to be signed to J. Cole’s record label, Dreamville Records, Ari Lennox already had shoes to fill when she entered the scene. She guest featured on two songs with her label mates: EarthGang on "Nothing but the Best" and Bas on "Icarus.” In May, she released her debut studio album, Shea Butter Baby, went on her first headlining tour and opened for Lizzo’s “Cuz I Love You Too” tour. After losing at the Soul Train Awards in November 2019, the Washington, D.C.-born artist announced she was quitting music entirely but has since reactivated her social media accounts and plans to continue her tour.

The Houston-born rapper has had one of the most amazing years yet. In 2019 she released her first full-length project, Fever, trademarked her catchphrase “hot girl summer,” signed a management deal with Roc Nation and released her song “Hot Girl Summer,” which topped the Rolling Stone 100 chart and peaked at number 11 on the Billboard Hot 100. But even before this year, Megan proved she has what it takes to set her apart. As the first female rapper to ever sign to 300 Entertainment and gaining popularity from a viral cipher of rap-battling men, all while balancing a college education, Megan Thee Stallion is a powerhouse through and through.

We couldn’t have made a Top New Artists of 2019 list without paying homage to DaBaby. In this year alone, the Charlotte, North Carolina-born rapper released two albums, Baby on Baby and Kirk, demonstrating his unmatched endurance. Appearing on the songs of Lizzo, Lil Nas X, Gucci Mane, Megan Thee Stallion, Post Malone and more, DaBaby has been hard at work year-round with no immediate plans to slow down. Known for his energetic personality and hyped stage performance, DaBaby has the range to keep fans on their feet and welly lit with every release.

Rapper Lil Keed first started to gain popularity in the music industry in 2018, but after signing to YSL Records and 300 Entertainment, his career took off. In 2019, the artist released his debut studio album, Long Live Mexico, along with other singles and features, making this his most production-heavy year yet. His high-pitched delivery and versatile flows is one of a Cleveland Avenue, Atlanta-native, the same sound that drew listeners in to his mentor and biggest inspiration, Young Thug, years ago.

The youngest artist on our list, at just 17 years old, NLE Choppa rose to fame after the release of his 2019 song “Shotta Flow.” The track went platinum in the same year and has resulted in two sequels and one official remix version, featuring rapper Blueface. In May 2019, “Shotta Flow” ranked 96 on the Billboard Hot 100 chart and later rose to 36. At such a young age, we can expect a lot more to come from this Memphis-born artist in 2020.

This Bronx, New York-born artist is only 18 years old and has the whole world ahead of him. In 2019, Lil Tjay gained popularity after his collaboration with Polo G on their song “Pop Out.” The track hit number 11 on the Billboard Hot 100 chart, leading to a contract with Columbia Records. Additionally this year, the singer-rapper released his debut album True 2 Myself, with songs featuring top artists like Lil Wanye and Lil Baby. His sound has been compared to A Boogie wit da Hoodie and he notes Drake and Meek Mill as his musical influences.

Benny the Butcher’s amazing run began in 2018, but this year, he really cemented himself as one of the most dominant, sought-after lyricists in hip-hop. Earlier this summer, he dropped the hard-as-nails project The Plugs I Met, featuring noteworthy cameos from heavy-hitters like Black Thought and Pusha T. After that, he got together with Smoke Dza and Pete Rock for the somewhat slept-on albeit excellent Statue of Limitations album. He closed the year out with his fellow Griselda brothers on the Shady Records Release, WWCD. In between, he secured a Roc Nation management deal and drop exceptional verses on albums from Vado, Styles P, Dark Lo, Paul Wall, etc. In the arena of gritty lyrical street rap, no one had a more impactful year than Benny. And the scary part is that he just seems to get better and better with each new outing.