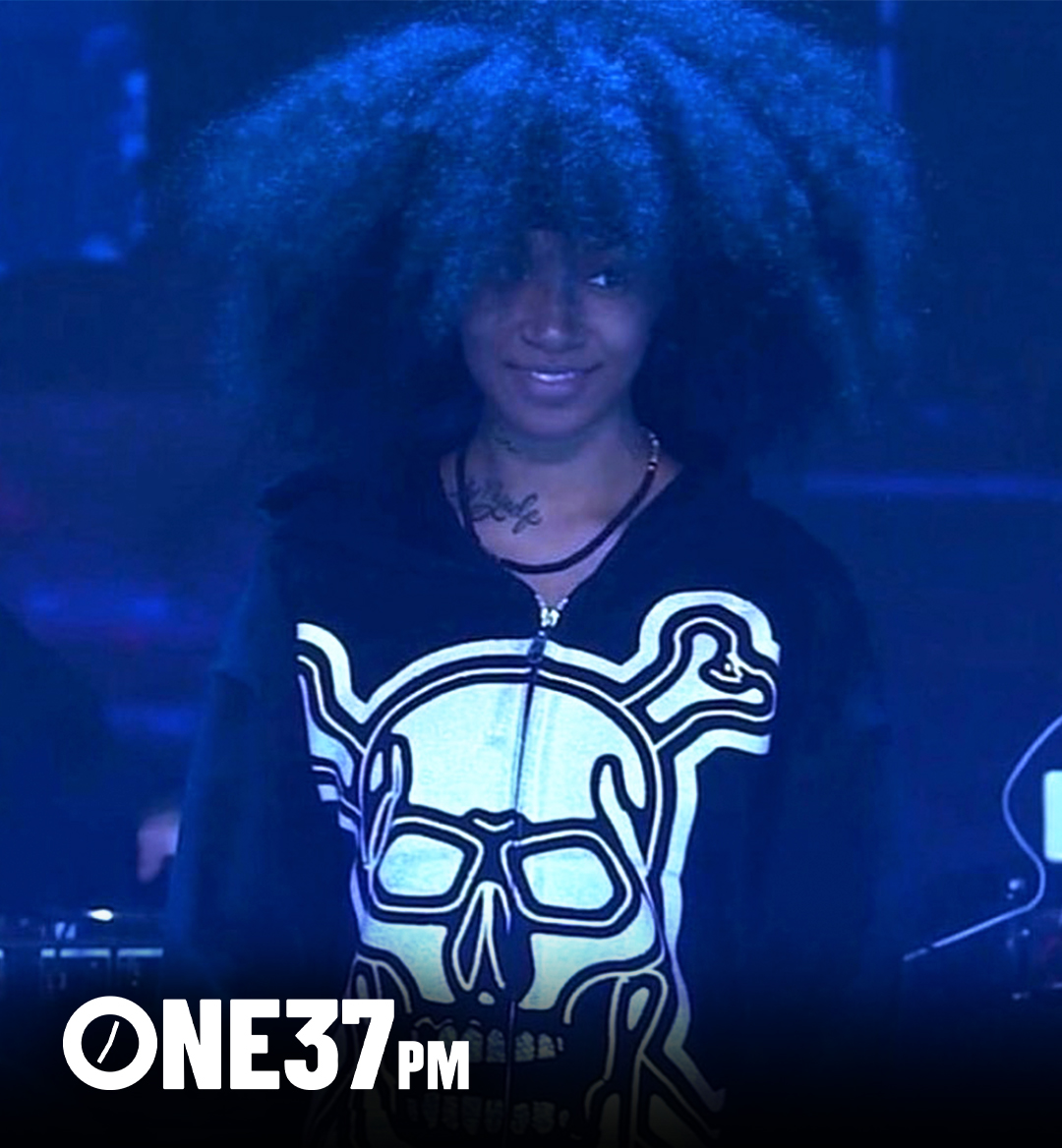 Riding high on the success of her debut mixtape Love Santana and follow up EP Nirvana, Atlanta artist BKTHERULA is locked and loaded with an arsenal of music ready to go for the new year. Possessing a unique musical style complete with creativity, the rapper/songstress joins the relatively short list of musicians that are able to blend rapping and singing together successfully.

When listening to Nirvana, it’s clear that ‘BK’ is establishing herself as an artist that knows no boundaries or limitations. Her newest single, ‘GANGO,’ has been well received from fans, with the video already amassing over 100,000 views on YouTube. Looking ahead to the future, the artist spoke with ONE37pm’s Mike Boyd.

Boyd: Talking about the latest project Nirvana, could you tell us about the artwork and the project?

BK: So basically the whole exit thing was a portal to a different dimension. I had been talking about that a couple of months before the cover art dropped. It’s like an alternate universe type of thing.

Boyd: What’s your favorite song on the project?

BK: ‘GANGO’ for sure! The feeling of the song just instantly wants to make you get up and move. You can feel the majority of the emotions in the room, even though I’m just saying ‘I want the Gango.’

Boyd: If there was a person brand new to your music and sound, would you have them start with ‘GANGO’ or another one?

BK: Probably ‘III’ off Nirvana. That one really explains me a lot.

Boyd: A lot of people who watch these interviews are inspiring artists, could you shed some light on what you need in the studio to get the vibes right?

BK: Well for one I record alone—I don’t have millions of people with me in the studio. If you want me to be real, that’s the biggest tip I can give. At least for me, having a lot of people in the studio can take away from your energy because there’s a lot of other energies in the room. So I just relax in the booth for a little bit, and make sure I’m giving one hundred percent. I have an engineer named Anthony and he’s dope to work with!

Boyd: Outside of music what do you do for fun? I heard you like video games and scary movies.

BK: Yes I love scary movies! I’ve also been playing Cyberpunk lately—it’s pretty cool! I play Call of Duty a lot too. My favorite zombies are probably Black Ops 2 and Infinite Warfare. I love video games! I usually play with the people around me.

BK: 2021 is going to be the best thing in the entire world! 2021 is ours—that’s all I can see in my head and all I keep saying. I just feel like we needed this break as a whole to focus on ourselves and face our demons. So for the next year we won’t take life and human connection for granted. That’s what the world was missing. Right now we can’t even be around people. Next year we are gonna take it all the way.

If these latest releases are any indication, next year will be huge for BKTHERULA. You can continue to keep up with the artist on Instagram and Twitter.