Monday to Monday With David Wolves 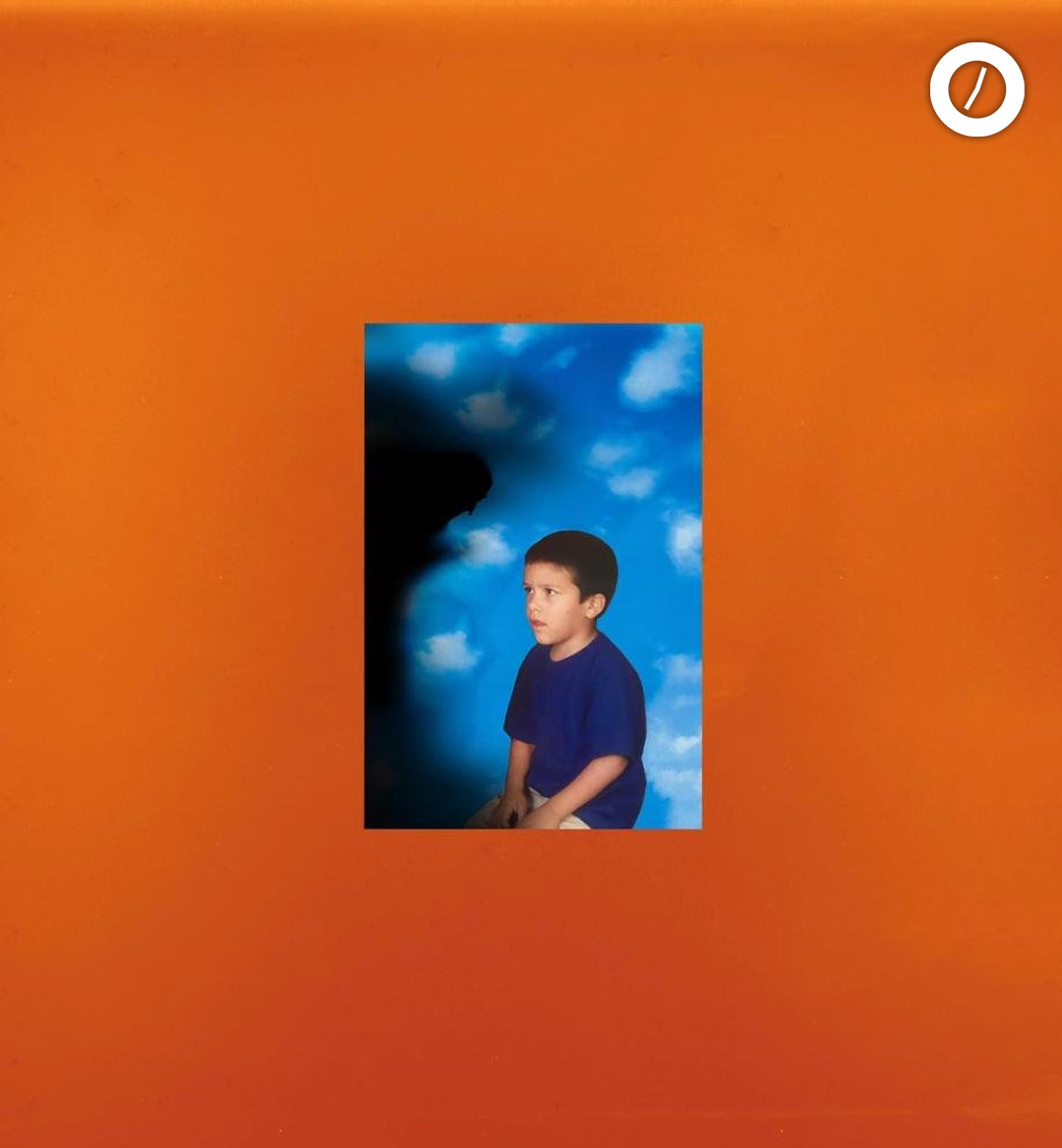 If you don’t already know David Wolves, then you will soon. With his debut album Violent capturing attention, it’s been an incredible adventure for the self-taught musician from Colombia, who spoke with ONE37pm’s Mike Boyd.

Wolves was seven years old when he came to the United States as an immigrant, along with his mother and brother. His father had already come to the U.S. two years prior. It was a journey that he still remembers vividly to this day.

"I was seven years old. My mom, my brother, and I took a plane to Panama. Then it was a mixture of boats, buses, walking, etc, until we reached Mexico. It took a couple of months, and my dad had to pay $2,000 for each for us to get here."

It was also around that time that David discovered his passion for music.

"I was around seven or eight, and it was just after coming here to the States. It was the early 2000s, so it was that 2000s rap with Jay-Z and the other artists around that time period. I remember us driving around and being like what is that?! It was inspiring" Wolves said.

The double meaning concept is also featured in the artwork for the album. For the visual elements, David worked with creative directors Denn Kay and Joe Perez (who most recently worked with Beyonce on her Lion King project).

"I was originally working on everything myself, and then my manager reached out to Joe. They sent Joe my music, and he helped me because he really liked my music a lot. The theme is orange (not a lot of people use orange), and the concept is like a Goliath. It has a religious theme, and represents a battle within yourself." 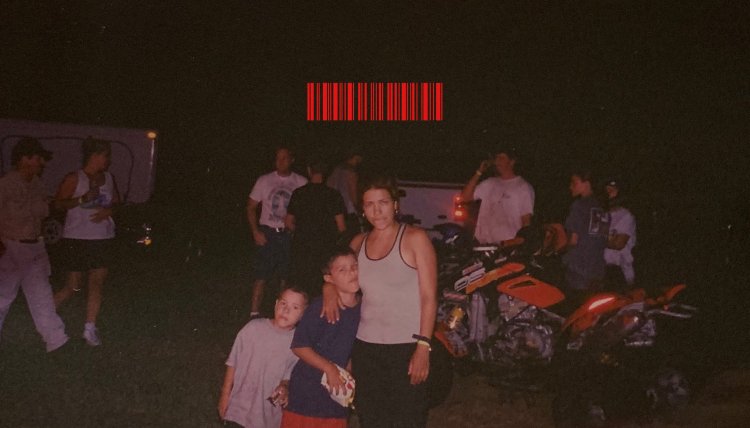 In addition to working with Perez on the artwork, Joe also worked with world-renowned Hip-Hop producer Anthony Kilhoffer on the mixing and mastering of the project, as well as Josh December and ReksoBlow on production.

"We reached out to Anthony, and at first I didn’t think it was going to happen because this is my first project, but Anthony listened to the first iteration of my album, and rocked with it. I also work with Josh and Rekso, we vibe together every day."

Violent was released on August 28th and has received rave reviews. The project has also drawn comparisons to the early work of Kanye West and Kid Cudi. When asked if these comparisons bother him, the musician actually called the comparisons compliments.

"I think it’s cool. People say what they say—I consider it a compliment. I wanted to do the highest level project. I wanted people to think I worked with seven or eight people on the album. I think it’s dope that people see my work that way."

Always working, David is constantly in creation mode. Now residing in Orlando, the artist continues to meet up with Josh and Rekso almost every day. The next project will reveal an entirely different side to David, while further expanding upon his multiple musical talents.

I started playing guitar at 13. I also play the drums, bass, and piano. I believe everything can be used as production, including my voice. I’ve been playing around with some different sounds. It’s gonna be some crazy stuff on the next album.

VIOLENT FRIDAY. I worked on this for years here we go pic.twitter.com/NvmjHGQSvo

If Violent is any indication of what’s to come, then we know David’s next project is going to shake the table.

We are certainly looking forward to what’s to come with David Wolves.