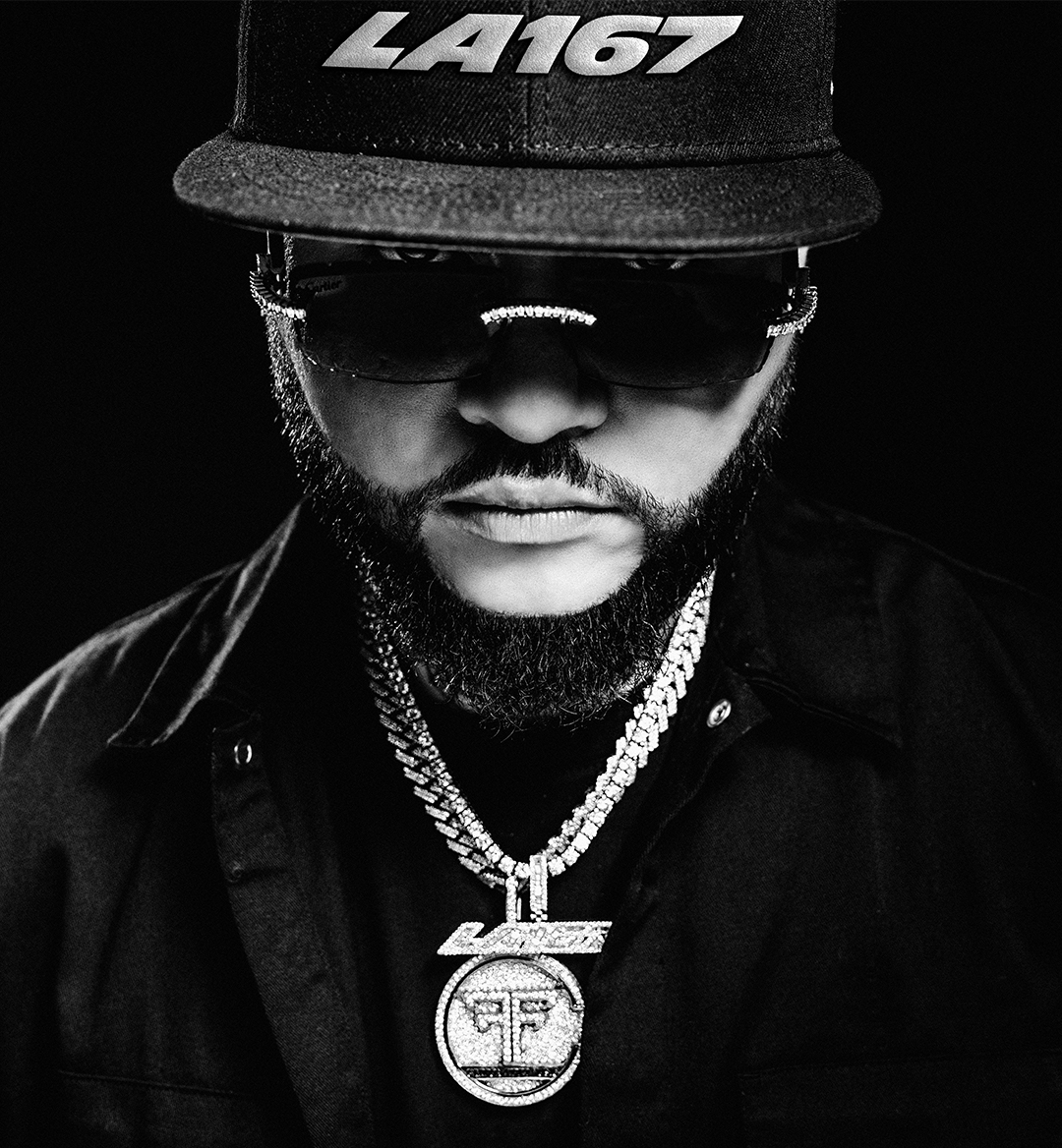 On this week's episode of Monday To Monday, we have Mike Boyd Jr and GaryVee sit down with Farruko. This is the first in-person interview we have had with an artist since the beginning of the pandemic in 2020, so this special episode is one you can't miss! Tune in below to hear more about what's going on with Farruko!

Farruko, born Carlos Rosado, is a Puerto Rican-based, multi-platinum, and award-winning artist. The 30-year-old artist began his rise to fame in 2010 with his album El Talento del Bloque. Since then, he has built a massive worldwide following and has worked with some of the world's largest Reggaetón and Latin artists, including Daddy Yankee, J Balvin, and Bad Bunny.

In 2016, Farruko saw massive growth in his career. In January 2016, Farruko hopped on "Ella Y Yo" with Pepe Quintana, Anuel AA, Tempo, and others. The song quickly amassed over a million streams in just a short amount of time. Later that year, Farruko teamed up with Bad Bunny, Ozuna, and three additional artists on "Diles." Again, the song was a massive hit, with over one billion listeners across streaming platforms and YouTube. Farruko gained millions of followers and new fans during 2016, proving he is a force to be reckoned with.

In August 2017, Farruko took over with "Krippy Kush" with Bad Bunny and Rvssian. Since its release, the track has reached a billion listeners with over 200 million on Spotify and the music video closing in on 800 million views. Additionally, the song's success led to the creation of several remixes from Nicki Minaj, Travis Scott, and 21 Savage. Be sure to tune in to the original below!

Today in 2021, Farruko is a global superstar with millions upon millions of followers on social media and even cracking the top 30 for the most streamed artists on Spotify. Farruko continues to put out songs that only elevate his game. His latest single, "Pepas," quickly gained over three hundred million streams due to combining his style with elements of electronic dance music, more specifically electro house. Farruko is also coming off La 167, his twenty-five-track album showing Farruko's versatility as an artist.

GaryVee kicks off the conversation by talking about NFTs. Gary notes that NFTs are going to change music in a huge way, especially with his fans. They then shift the topic to talk about collaborations to broaden his awareness as a musician. Gary notes that one thing that his team should do is to expose Farruko to a new genre of music to see what he enjoys. Then, if he falls in love with one genre, he can create a song in that style. Gary notes that this will only broaden his brand, noting that it is similar to working out.

Mike Boyd mentions that when he brought up Farruko wanting to meet Gary in person, he noted that Gary texted back in all caps "FINALLY," noting the importance of building relationships with artists they like. Gary adds that they look for authenticity and strategy, laughing about how he is not confused about how this meeting got to his office. Farruko also notes that he and his team often talk about building relationships and looking to expand their horizons.

Gary then asks what Farruko is up to with his merchandise and what products he has. Farruko and his team note that they are selective with products because they want what's best for Farruko and his fans. For example, Farruko's team noted they didn't want to jump into an NFT project with the wrong platform.

Following this conversation, Gary asks what Farruko is doing on TikTok. Farruko noted that he doesn't use TikTok too often. Boyd then adds that he goes viral instantly and kills it any time he posts with over two and a half million followers. Farruko's team stated that he's about to hit nearly one hundred million across all social media platforms, but he doesn't like TikTok all that much. Gary mentioned that he would be upset if he didn't get more serious on TikTok, with Farruko agreeing.

This insightful meeting with Boyd, Gary, and Farruko is an eye-opening episode for any aspiring musician or creator. Be sure to check out the full video when it becomes available on Gary's YouTube channel in the coming days.