Fresco Trey: A Memphis-Born Star on the Rise

The ‘Feel Good’ rapper chopped it up with ONE37pm's Mike Boyd 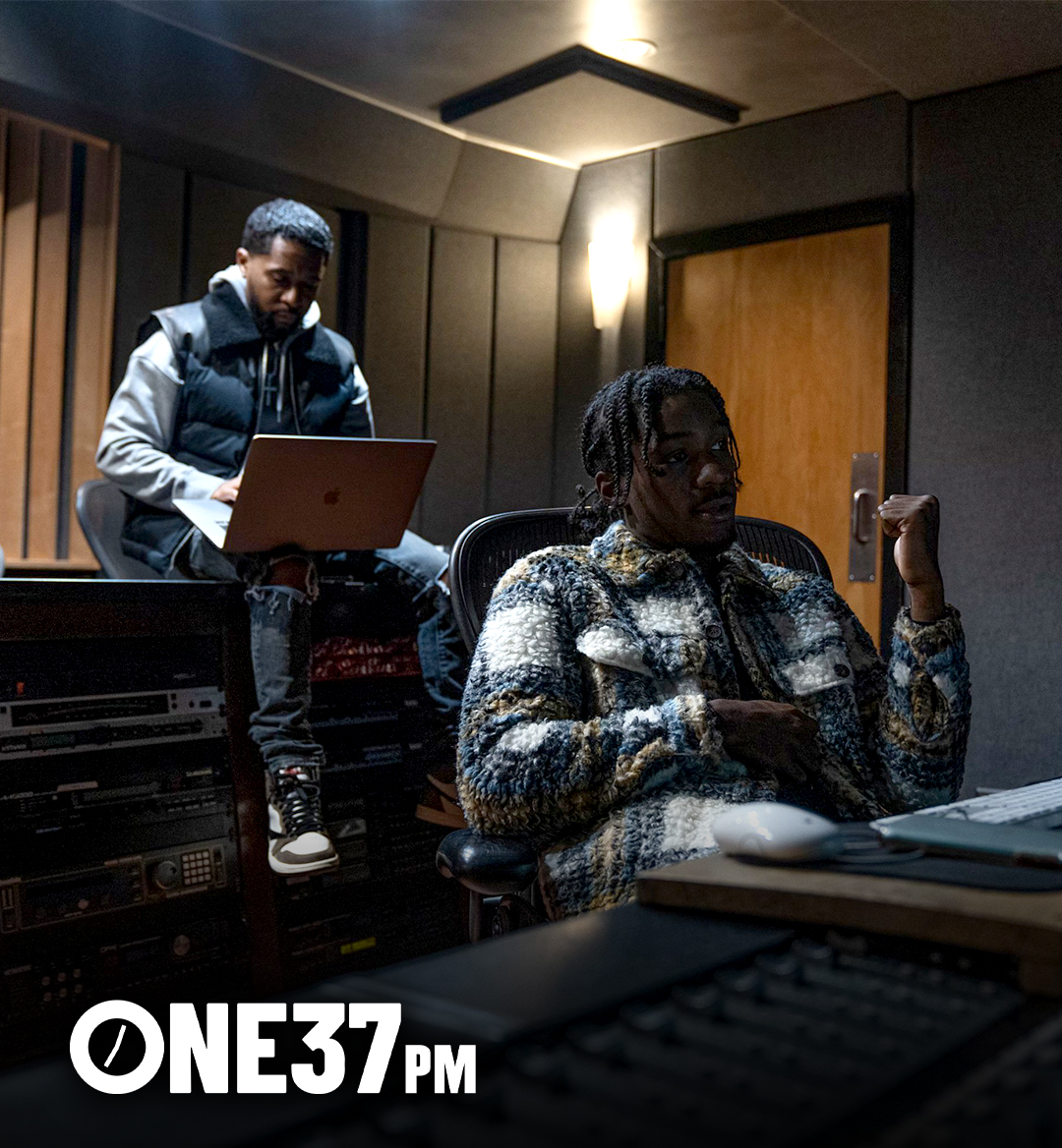 Fresco Trey is the truth, and it won’t be long before the entire world knows it. Memphis bred, Trey is an emotional artist known for his feel-good vibes and willingness to address love, pain, and everything in between. A trailblazer determined to make his own path, Fresco Trey has gone from a budding artist sliding underneath the radar to working with some of the top artists and producers in the music industry in just two years.

The multi-talented rapper and singer is coming off an eventful three days in Atlanta, where he worked with ATL producing legend Zaytoven on a soon to be released single. Zaytoven, a Grammy award-winning producer, has put together an extensive resume over the past 20 years working with the likes of Gucci Mane, Usher, Drake, and Future, and closed out 2020 with a bang, partnering with Scooter to release a collaborative effort entitled Zaystreet. Zaytoven typically only takes on longer projects but was willing to make a rare exception for Trey, which actually isn’t a total surprise considering the producer has a passion for recognizing and developing young talent (he is credited for producing many of the early hits that took Migos to the next level). Checking in with ONE37pm’s Mike Boyd, Trey talked about his time in the studio with Zaytoven, his plans for 2021, and more.

Boyd: The ‘Feel Good’ video is out now. What does that song and video mean to you?

Trey: In a time of a pandemic, racial tension, and all of the depressing stuff going on in the world, I want my fans to know you can still feel good about life and the possibilities of returning to a fun place in time.

Boyd: You’ve been working with some notable producers as of late, including Zaytoven. What has that been like, and what can we expect musically?

Trey: It’s been a humbling experience to get to work with some of the best. Working with the best in the game right now has caused me to step my own game up. I’m excited and grateful all at once. 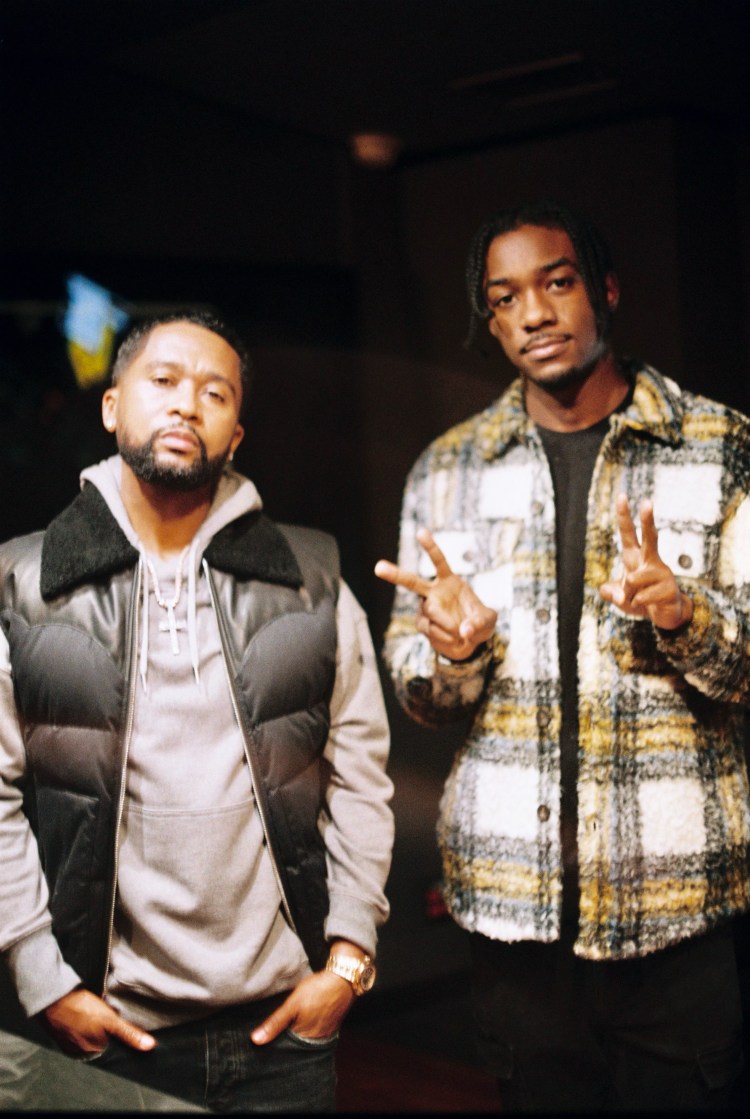 Boyd: What city has been the most fun so far? How have they been different?

Trey: Each city has its own vibe, and I love each one for a different reason. The crazy thing is that I’ve been blessed to, wherever I go, they mess with me and my music. That part has been surreal!

Boyd: What are the main highs and lows from being independent right now?

Trey: I guess the main high for being independent is my team! I have the best team ever, and we came together by the grace of God. They weren’t just people who were thrown on me, but they were handpicked from that real cloth that my dad so often speaks of. The down part is that the world hasn’t heard all of this great music yet. That’s another reason we go so hard—we want the world to hear this heat! 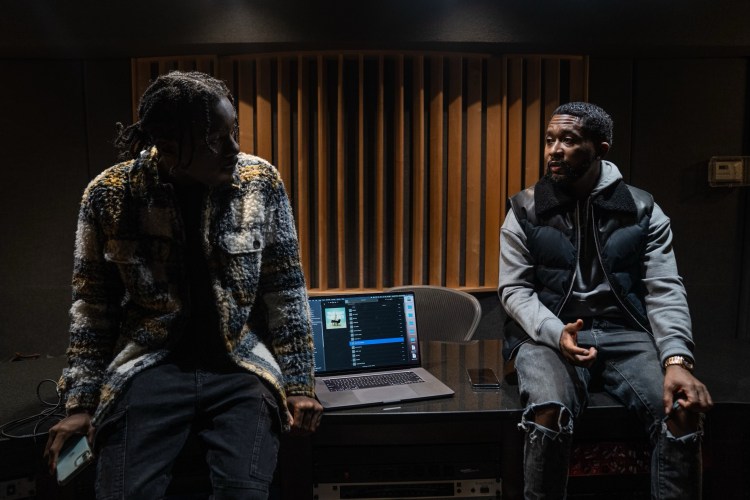 Trey: The plan for 2021 is to release more great music and move around more to introduce our sound to people in every city and every part of the world. We want to try and take the music game by storm and do what we've been doing, times 10!

You can watch the video for ‘Feel Good’ here. Be sure to follow Fresco Trey on Instagram and Twitter for all of his latest music releases.