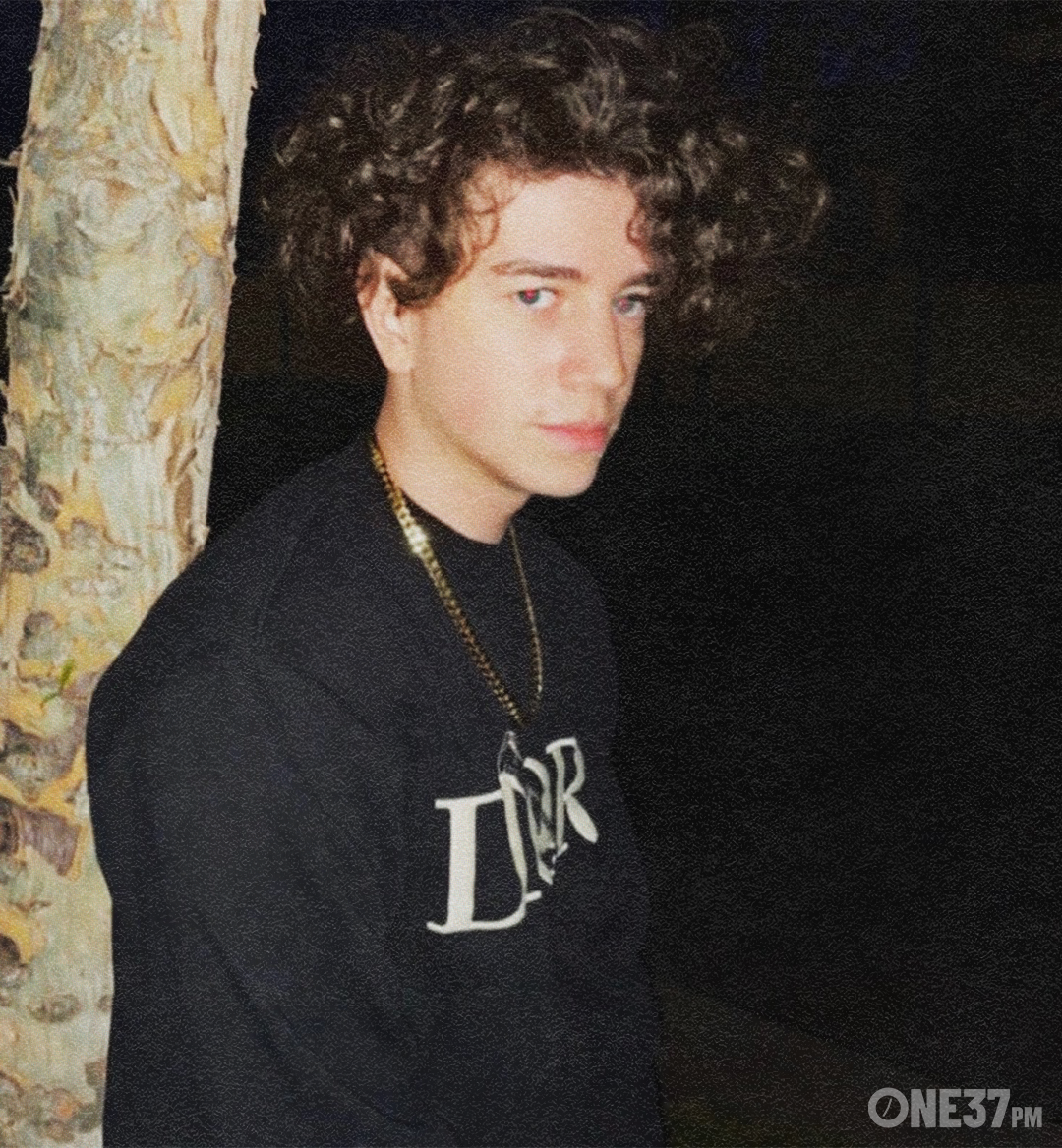 As we consistently look for new music and artists to listen to, we have found ourselves in the land down under. Australia's Friday Santana is beginning to buzz with his contemporary R&B tracks and lyricism. Friday Santana accompanies his listeners through music about previous toxic relationships, drugs, love, and the heartbreak which follows.

Santana began releasing music back in 2018 with the initial release of "Evil Girls." The track, over time, began to gain traction and now has over four hundred thousand plays. Additionally, the song also has three hundred thousand views on YouTube under the Promoting Sounds music platform. The reaction from the song was nothing short of positive and reassuring that Santana's career will flourish with hard work and persistence.

Comments included "Fire song and the first one I've heard from this guy," "Love this! You always kill it with the song choices," and "I found another masterpiece." The song uses the same sample from Sting's "Shape Of My Heart." This sample is the same song from Juice WRLD's infamous song "Lucid Dreams."

Santana's initial releases eventually led him to collaborate with Ski Mask The Slump God and Traedakidd on "Uh Uh." The song quickly gained popularity on Spotify, gaining over four hundred thousand streams. While the music was initially recorded in early 2018, it was released until October 2019. The song features a catchy, bouncy rhythm. Quick rhymes from both Ski Mask, Santana, and Traekidd leave a solid impression on the listener. Be sure to tune in below!

In 2021, Santana released "Thinkin Bout You," his lead-up single before releasing his album. This song is a slow, reminiscent song full of references to The Weeknd's "Wicked Games." The track, in particular, solidifies Santana's effort to stay within the R&B-sphere of music. As a result, the song gained over one hundred thousand plays within weeks of its release.

Following the success of the single, Santana released his debut project Alone in Tokyo. This project is a fourteen-track project that goes through the woes of a failed relationship and loneliness. In "All I Know," with Sy Ari Da Kid, the track features a lonely Santana singing over a tight percussion-heavy beat. Sy Ari Da Kid and his voice compliment each other well, as Ari provides some clever rhymes that fit the track's theme. In the song "Only One," you can hear a vulnerable Santana preaching about losing his mind and not wanting the subject to waste his time.

On the track "Charlie D'amelio," the underlying beat is a quick, catchy melody. Santana shows off his versatility on this track with his hybrid style of rapping and singing that is hard to replicate. Furthermore, on "Save Me" with Jimmy Levy, Santana's powerful vocal performance assists in landing a resonating message that the listener may find relatable. Be sure to tune in below!

A factor that helps contribute to Santana's career is the mysterious persona that surrounds his brand. Friday Santana has amassed a large following across social media, with nearly two hundred fifty hundred thousand followers on Instagram, but will archive old posts to shift focus on the next project or release. His clever lyrics matched with a unique delivery style helps him stand out amongst playlists and new listeners.

Be sure to tune in if you haven't heard of Friday Santana yet!