How Ish Plans To Change Lives and Put on For Massachusetts

On the heels of his latest release 'Change Lives,' Ish caught up with ONE37pm's Mike Boyd 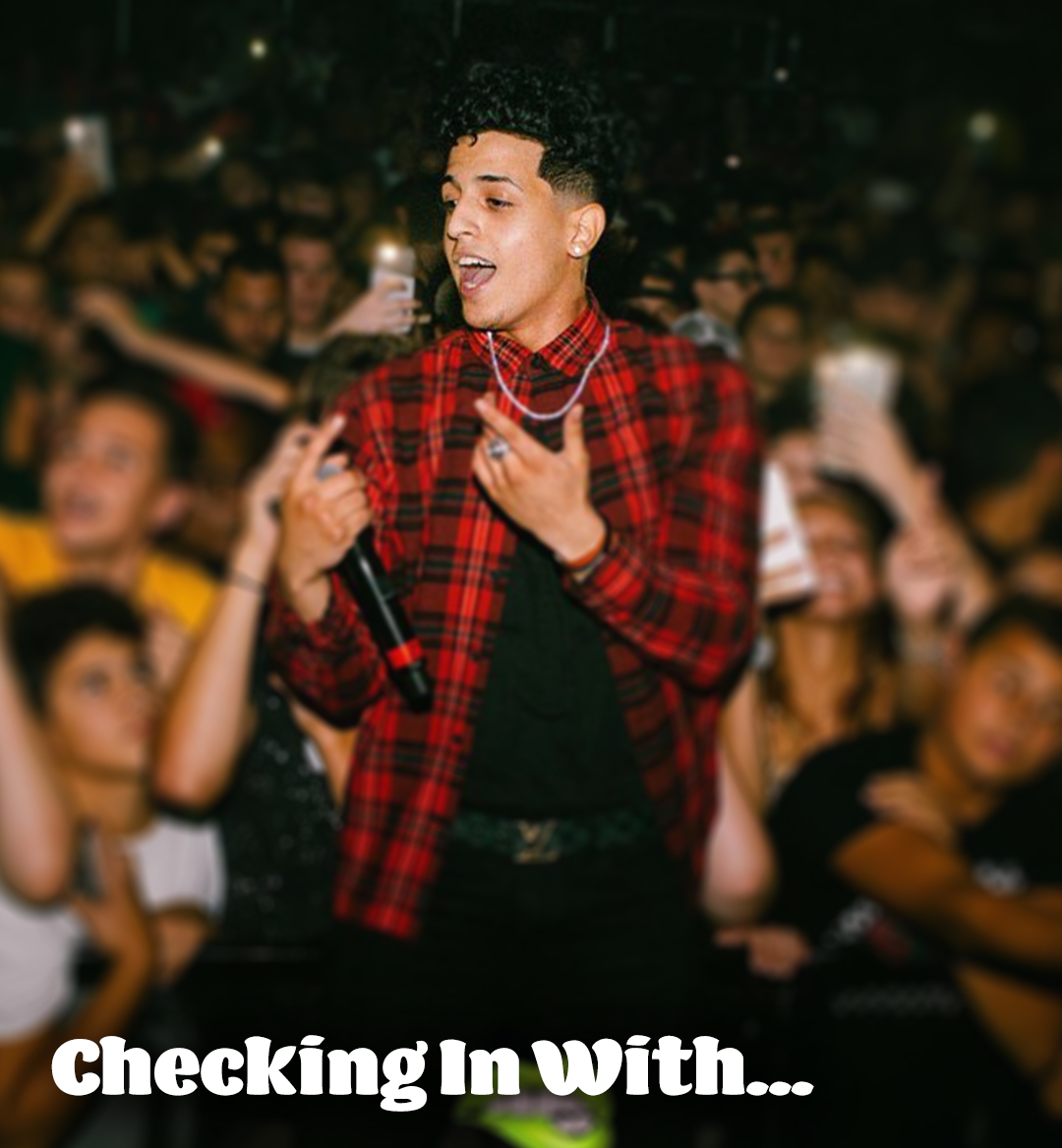 For musician Ish Akanour two things have always been life; ball and music. With the latter, ‘Ish’ has been working to establish himself as his career progresses. Songs like ‘Sacrifices’ and ‘No Regrets’ highlight the artist’s depth, and his latest release, ‘Change Lives,’ shows his growth as a rapper. With ‘Change Lives’ amassing 20,000 streams so far on Spotify, Ish took some time to talk to ONE37pm’s Mike Boyd about his career journey so far.

Boyd: What’s it like coming up as an artist in Springfield, Massachusetts right now?

Ish: It’s exciting! There’s a lot of young talent that’s working and trying to change the culture, but there’s not really a lot of outlets or resources that show love or give us platforms. It’s kind of like a small area with talent, we just need looks and resources. Being a creative is the best time right now though. I feel like I’m grinding and can make that shift for our area.

Boyd: Talk to us about the song ‘Change Lives.’ What was the inspiration behind that song and video?

Ish: The song is what the title is. That’s why I named it that. It’s taking where you are at in life—it could be attitude-wise, skill-wise, etc., and leveling up and trying to change your situation for the better. That’s the vibe that I wanted to go for in the record. In the first verse, I was talking about changing your life career-wise with money. In the second verse, I was talking about changing your mindset. A lot of teenagers deal with depression and anxiety, and some do drugs to cope. I wanted it to have different meanings. With the video—I was doing landscaping, window washing, dishwashing, etc. I wanted the jobs that I had worked personally in there. I wanted to show evolution.

Boyd: I see you on Tik Tok! What’s your view on it because a lot of artists don’t even understand it.

Ish: With me—I don’t even understand it! I’m still trying to learn it, but I know it’s an amazing way for artists to get their music out. You can have five or ten seconds of your song catch and go crazy. I haven’t really had a chance to dive In—I’m still mostly Instagram, but I think it’s dope. Artists have built a career off of TikTok.

Boyd: There’s a lot of emerging artists and producers that want to be in the industry. Tell us how you got to this point in your career.

Ish: I’m Moroccan, so culturally music is involved with everything you do. In the streets, people are playing drums and walking the streets playing instruments. So as a kid, you just get this musical rhythm in you. When I came here I found Hip-Hop, and I just loved it. Hip-Hop taught me how to speak English, pronounce words, etc. When I was in tenth grade, I failed off the basketball team. I had like a C minus or D. That was my main focus, so I just naturally transitioned to music. I started with poems. I just went step by step building. It’s been a dope couple of years. I’ll make music till I die. It’s my passion.

Ish: I’ve got a mixtape that I’m gonna drop on Valentine’s Day, and a mixtape that I’m gonna drop on my birthday which is that next month. I’m gonna start the year with two mixtapes, and then a lot more music. I’m trying to turn up! I’ve been developing myself over these last couple of years, and I’m comfortable with my sound. I’m growing every day so I want to show people what I’ve got. I’m trying to put on for Western Mass, Morocco, and everybody that’s working hard.

Boyd: For those that are new to your music, what song should they start with?

Be sure to keep up with Ish on Instagram.