Who is Iamdoechii? The Artist Taking Both TikTok And Our Hearts by Storm 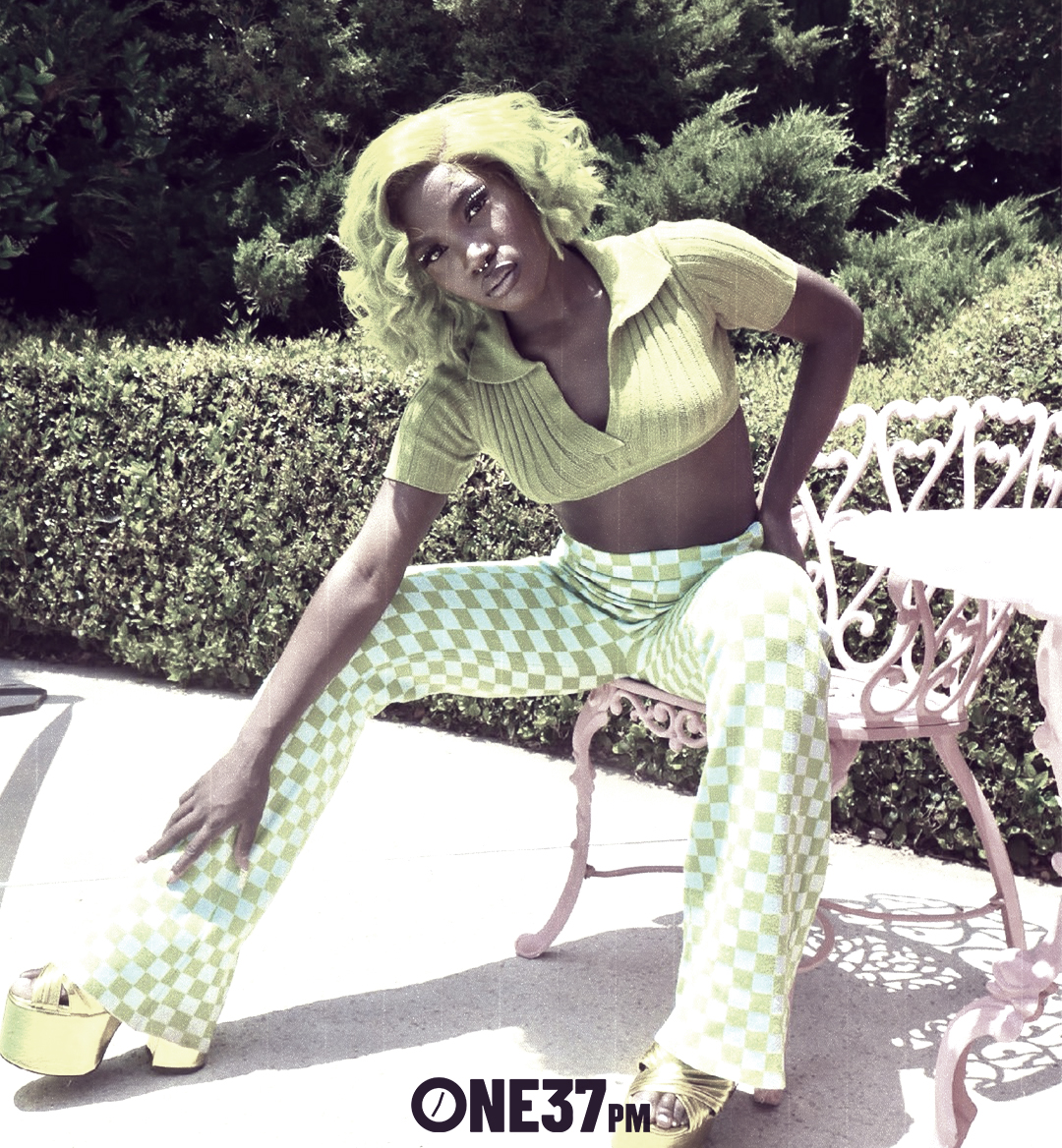 Many emerging artists are breaking sound barriers and setting new trends, such as Iamdoechii, who spends her time between her hometown of Tampa and Los Angeles at the moment. Doechii has been immersing herself in the indie scene since releasing her first single "Girls" in 2018 and the single "Spookie Coochie" in 2019. Her music, which documents her development as a strange black girl, has propelled her, and she is working hard to keep up the momentum.

Doechii jumped into the limelight in 2021 with a viral TikTok trend to her song "Yucky Blucky Fruitcake," which had nearly 50,000 people create a video using the track and generated millions of views. Then, in September 2020, Doechii dropped her music video for the song, gaining nearly two million views. Check it out below.

While "Yucky Blucky Fruitcake" has shown a darker side to her eclectic style, her latest project presents a broader and more versatile artistic vision. Doechii's "Yucky Blucky Fruitcake" is an entry in Julie B. Jones' 1992 children's book series. The song was off Doechii's debut album Oh The Places You'll Go, a seven-track project under Five 5 Records. The song "Black Girl Memoir" has more of a smooth R&B vivacity to the track, demonstrating her artistry. The closing song "Drop Out" has a fun, tropical, brisk backbeat mixed with a catchy chorus; the song is a perfect summer song.

In April, Doechii released her EP "BRA-LESS." Throughout the EP, Docehii displays her rapping and flowability with songs such as "BRA-LESS," "TRUTH," and "SHIT." One of the attributes that makes Doechii so unique is her ability to sing and rap, occasionally on the same song, such as the hybrid "GIRLS" off her EP as mentioned above.

In April 2021, Mike Boyd checked in with Doechii on the Monday to Monday Podcast. They discuss her early success, influences, creative input in her career, and more! Be sure to tune in to the episode below!

More recently, Doechii was featured in "Wut U Sed" off Isaiah Rashad's new album The House Is Burning. The song is very upbeat, and its melancholy melody is what makes the song so addictive. Doechii's verse on the track provides the listener with playful and joyous lyricism, topped off with a clean delivery. This song hooks the listener in right away and keeps them hooked during the whole track.