“Be ready so you don’t have to get ready.” 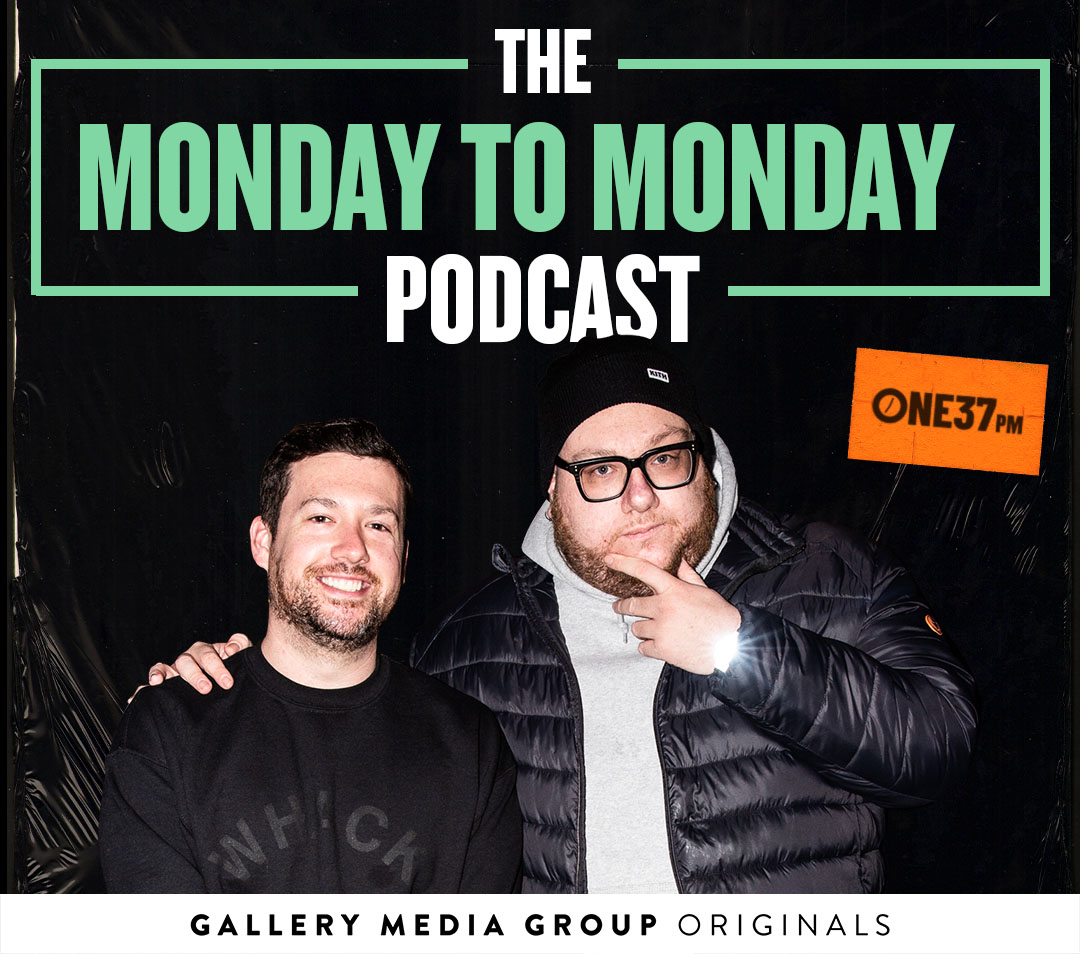 This week on our podcast Monday to Monday, host Mike Boyd sits down with manager extraordinaire Adam Small of Artistry Records. The duo covers a lot of ground, discussing everything from Small’s strategy behind releasing music to the unifying thread in his relationships with artists.

Like with many of the previous episodes of Monday to Monday, this episode focuses on a lot of the folks behind the scenes, rather than just the artists/faces we know and love. Small works closely with songwriters and producers, many of which have credits on some of the biggest tracks of the past few years, like “Hot Girl Summer” by Megan Thee Stallion and “My Type” by Saweetie. He has a devoted songwriter & producer squad around him, aka "The ADS HIT SQUAD", which features Gino The Ghost, Supakaine, Pendrick, Cronkite, Adam Boukis, The Morgue, The Deux Twins and Nat Young. 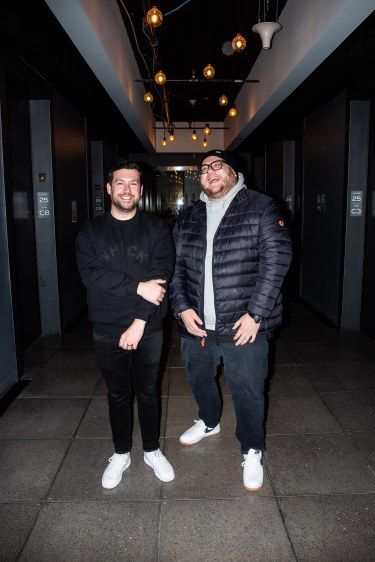 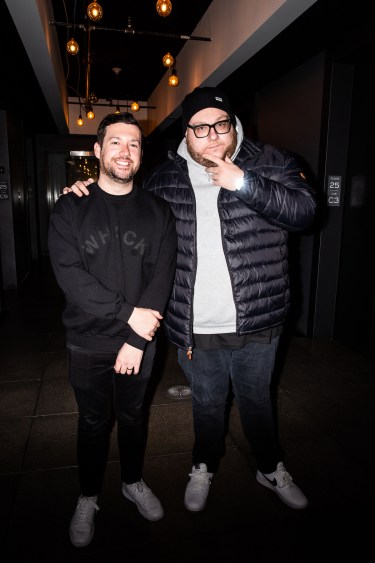 Originally from Detroit, Small began developing his interest in music management in college. He represents a lot of songwriters and producers, telling Boyd: “I view the songwriting/producing space as like a way to really let people who are very talented—but may not necessarily be an artist—get out their dreams and make money doing what they love.” Their discussion of the songwriting process leads to a neat anecdote about the story behind one of last year’s biggest hits, Megan Thee Stallion’s “Hot Girl Summer.” Small tells Boyd, “It wasn’t like we intended to make that song for Megan Thee Stallion. It was originally going to be for Drake with Megan Thee Stallion. Lotta people don’t know that.”

Small’s experience with “Hot Girl Summer” highlights one of his overall theses regarding releasing music: “You really never know where the hit’s coming from.” And though he believes you never know which track will be the hit, his commitment to signing artists/songwriters/producers who are deeply committed to their craft is the key to his success. He talks about working with Saweetie and her hustle, “She really works. And it really makes you want to work. It elevates your game knowing that your client is going hard as fuck. So you gotta go hard as fuck.”

The manager’s relationships with hardworking artists like Saweetie have influenced his screening process for all new talent. He tells new artists who approach him for management: “You guys have to be the CEO of your shit. It’s your vision.” This mentality is reflected in his relationship with rapper NykoBandz as well. Apparently NykoBandz's favorite quote is simple: “It’s time.” Small loves working with artists who are hustling on their own and not afraid to produce tons of content. “Be ready so you don’t have to get ready,” he tells Boyd.

Boyd concludes the episode by asking Small who he’s learned from. Small cites manager Max Gousse as helping him develop how he approaches his work: “Go hard, take no prisoners, and just kind of like learn from the people you’re around.” He emphasizes the importance of being a dynamic manager, telling Boyd, “You have to wear every hat if you really want to win.” But he also goes on to expand the pool of resources he learns from: “I learn from everyone [...] There’s so much to learn because you can’t be an expert of all trades.”

If you loved this episode and want to listen to Boyd talk to more players in the music game, make sure to listen to last week’s episode, when he spoke to rapper/comedian Abby Jasmine.

Episode 11: Adam Small
Slide 1 of 3
Did you like this article?