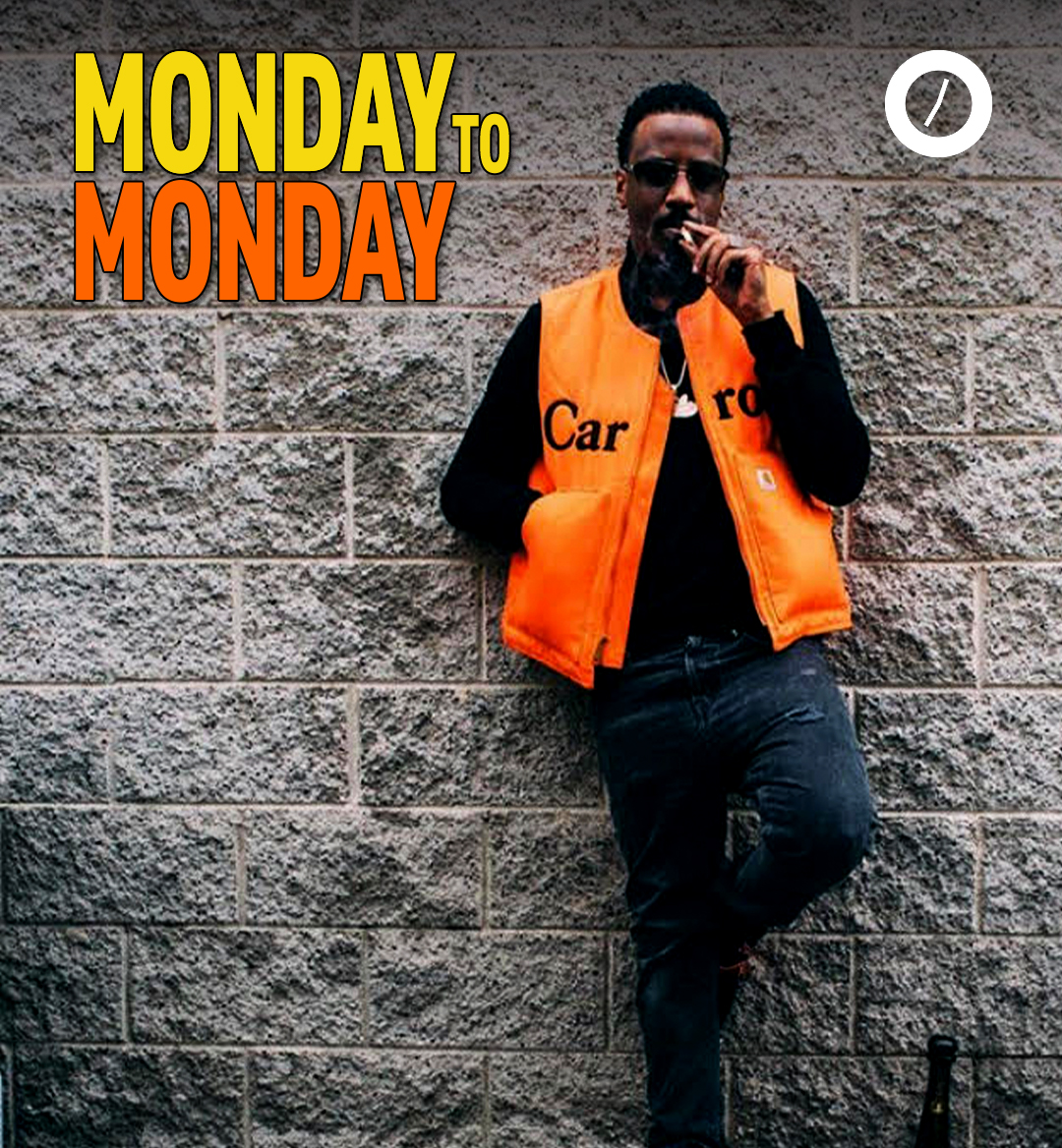 Allow Doley Bernays to reintroduce himself. Representing the “Boogie Down Bronx,” the artist recently released his new project The Lobby Tape Side A as a follow up to his Made Me Worse and Hard Raising Black Boys projects. The musician sat down with ONE37pm’s Mike Boyd to speak about his future and his past. 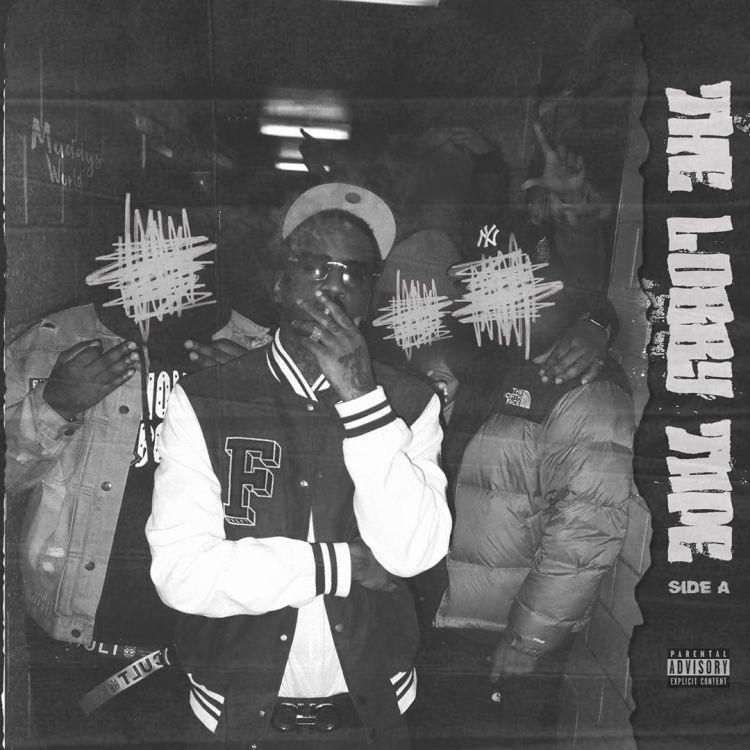 The Lobby Tape Side A / Doley Bernays

Like many artists, Bernays’ journey to music started at home.

“From the jump, like five or six years old, my older sisters played a lot of music in the house. You know the classics like Mase’s Harlem World, and Jay’s Reasonable Doubt. They also played Donell Jones’ music too, and that album (Where I Wanna Be), was my favorite album. I was surrounded by music.”

Now some 20 odd years later, the artist has just released one of his most impactful and creative projects yet. Produced by Beatboy, The Lobby Tape Side A is a profound piece of work inspired in part by the tragic loss of a close friend.

“I decided to shoot the artwork for Lobby because we were already filming the video. My friend was shot last year, and the lobby was a place that we would always be at. We were always there, so that’s what the project and the visuals are about. I decided to scratch out the faces of the people behind me because not all of them are artists or entertainers, and I knew that this would be blasted everywhere. So I didn’t want everybody in the world seeing their faces, it was also kind of an art thing too.”

“I was working with Beat Boy, and we were in LA just knocking them out. Beat Boy knows I work fast, so he was just giving me the beats and I kept going. A lot of those songs I knocked out in one night. You know I’m a kid from the Bronx, so I can rap about anything. I get in where I fit in.”

The Lobby Tape Side A project is arguably Bernays’ most personal release to date, though it’s not a surprise to those who have been following his work for years. The artist has always kept his work honest and real, believing that authenticity is the key.

"I really don’t know how to be any other way, or do it any other way. Over the years I realized that if I just express myself and my real life experiences, then I will never fail because people will always want to listen to what I’m talking about. They will be able to connect with me and grow as I grow. I’ve always said that Jay is my favorite rapper, but Nas is my favorite lyricist, and I’ve been inspired by them, Cole, etc. It’s kinda like what Jay said, if you want my old stuff, buy my old albums.”

While The Lobby Tape Side A might be Bernays’ most personal project yet, he’s been creating deeply reflective songs for years.

"You know songs like ‘Mom’s Only Son’ and ‘Hard Raising Black Boys’ are very important to me. It dives into my mother, and having a better understanding of everything I put her through when I was younger being outside—especially now that I’m a father. In ‘Only Son’ I talked about everything that’s happened to me, my brother getting 17 years [in prison], giving my mother her only grandkid with my son, and with ‘Hard Raising Black Boys’ that was inspired by the whole George Floyd situation and my son.

You know I watched the Sean Bell incident with my father as a kid, and now here I was years later watching George Floyd with my son. He’s twelve right now, but I’m trying to get him to understand that it’s about to change for him. Racism comes in all levels. The people with good jobs that you would never think of like the doctors who are supposed to be fixing you can be racist. It’s a scary thought. At the end of the day you gotta understand that a brotha gotta stay alive through the madness to keep taking care of everyone.”

Bernays' work has certainly resonated in the music community, even making its way to the soundtrack for the Netflix film The After Party, which happened to be by chance.

“When I did that track (‘We All Sin Here’), I was on a music hiatus because I was raising my son. My old manager came over, and she was like I know you are still creating. I was originally gonna put the song out for someone else. I’ve always been into melodies, like I told you I used to listen to that Donell Jones album everyday. So I was always into melodies and harmonies. I sent the track to my manager, and it was played at the Netflix screening for The After Party. I didn’t originally promote it, but then two days after The After Party came out, I noticed it had gotten 200,000 streams. So I just uploaded it on my own. It’s my first song to get a million streams, and I own all the masters because I uploaded it myself.”

The artist shared some advice to those looking to follow in his footsteps and start a career with music while coming up in NYC.

“You know when I was younger I thought I was popping because I was big in the Bronx, I was big on MySpace. I didn’t even realize until years later that SoHo was a big spot for music, it’s where all the shows are. That’s when I realized that you gotta expand yourself outside of your projects, outside of New York. You can be big in New York, but not be big anywhere else so you have to expand. My best bet to make it is to be yourself. Put your money up. If you're in the club, pay the DJ $500 to play your song instead of $500 for a bottle. You’re not going to be a star if you can’t be a star everywhere.”