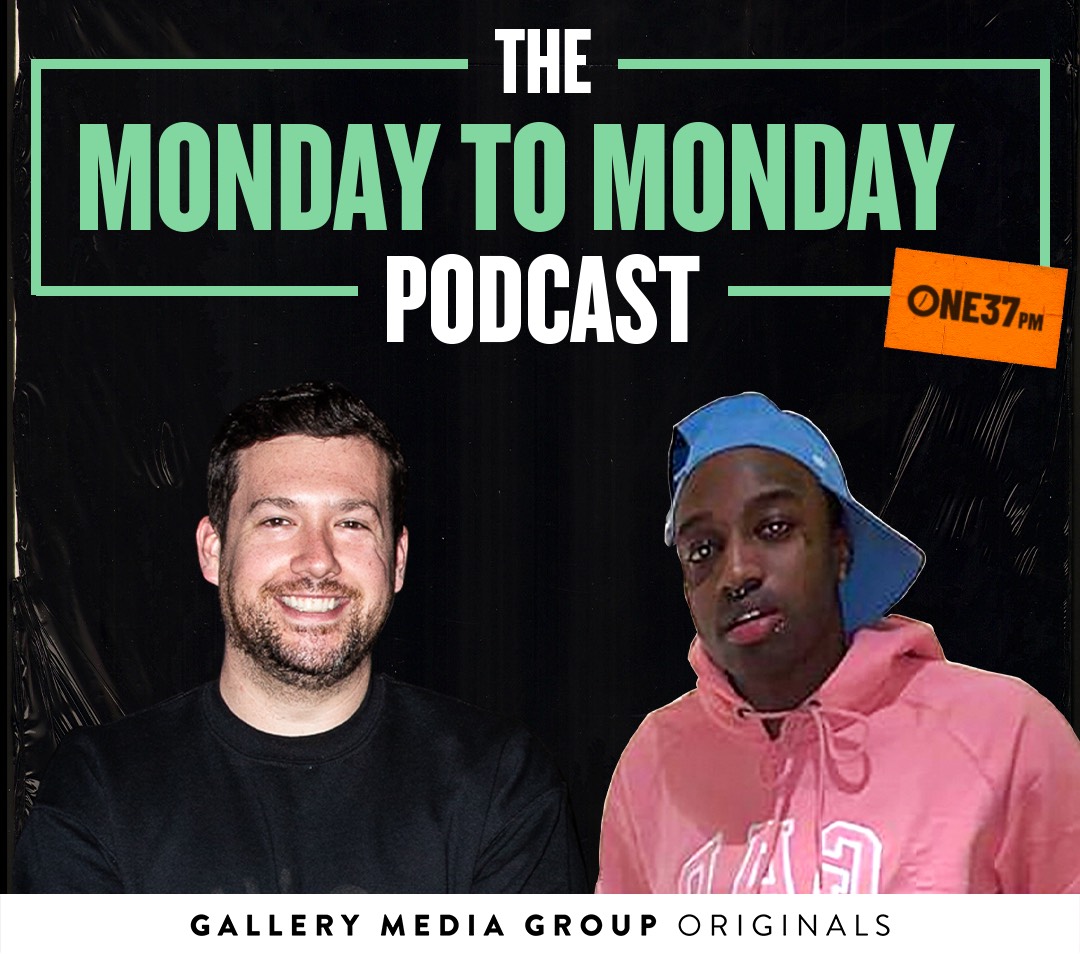 On this week’s episode of our podcast, Monday to Monday, Mike Boyd chats with Charlotte rapper/singer RonSoCold. As with the previous few episodes, we’ve switched up the format a bit under quarantine. Podcast episodes are now based on ONE37pm’s Stream and Greet series, in which an artist chats with Boyd and then hears questions from the fans live on the stream. This week, RonSoCold spoke to Mike and the fans about his recent eponymous album, the Charlotte music scene and the commitment he has to his craft.

They begin the interview by discussing Ron’s beginnings as an artist and how the Charlotte music scene has evolved. On his genesis, he tells Boyd about the response to the first song he ever released on Soundcloud, and how it signaled to him that he could really have a career in music. “I was like, ‘damn,’ I’m getting this much traction off of this one song, this is my first song I ever recorded. I can really make music,” he says.

RonSoCold goes on to discuss his recent self-titled album. “The project is doing great. I’m definitely proud of myself. Proud of like, everybody that’s behind me—been behind me on the way of dropping it,” he says. Mike asks why he chose to self-title the project, to which he responds: “Not necessarily for it to be like a rebranding, It’s more of me introducing my day one fans, and the new fans, to who RonSoCold really is. Because I never really gave them that… So that’s why I wanted it to be self-titled and just be RonSoCold, because you get like the real deal of who I really am as an artist and everything.”

Throughout the rest of the episode, fans enter the stream to ask Ron their most pressing questions. One of the fans asks him about how his music has changed in the past few years, and Ron’s answer demonstrates that it was clearly a conscious effort. Apparently some of his friends had been hearing feedback that many of his songs sounded the same. “So like, early 2018, I just changed it up. I went in the booth, I was like, ‘I’ma try different stuff.’ Because I record myself, so I have more freedom to play around with stuff because I’m not paying for the studio time so I can take as long as I want,” he says.