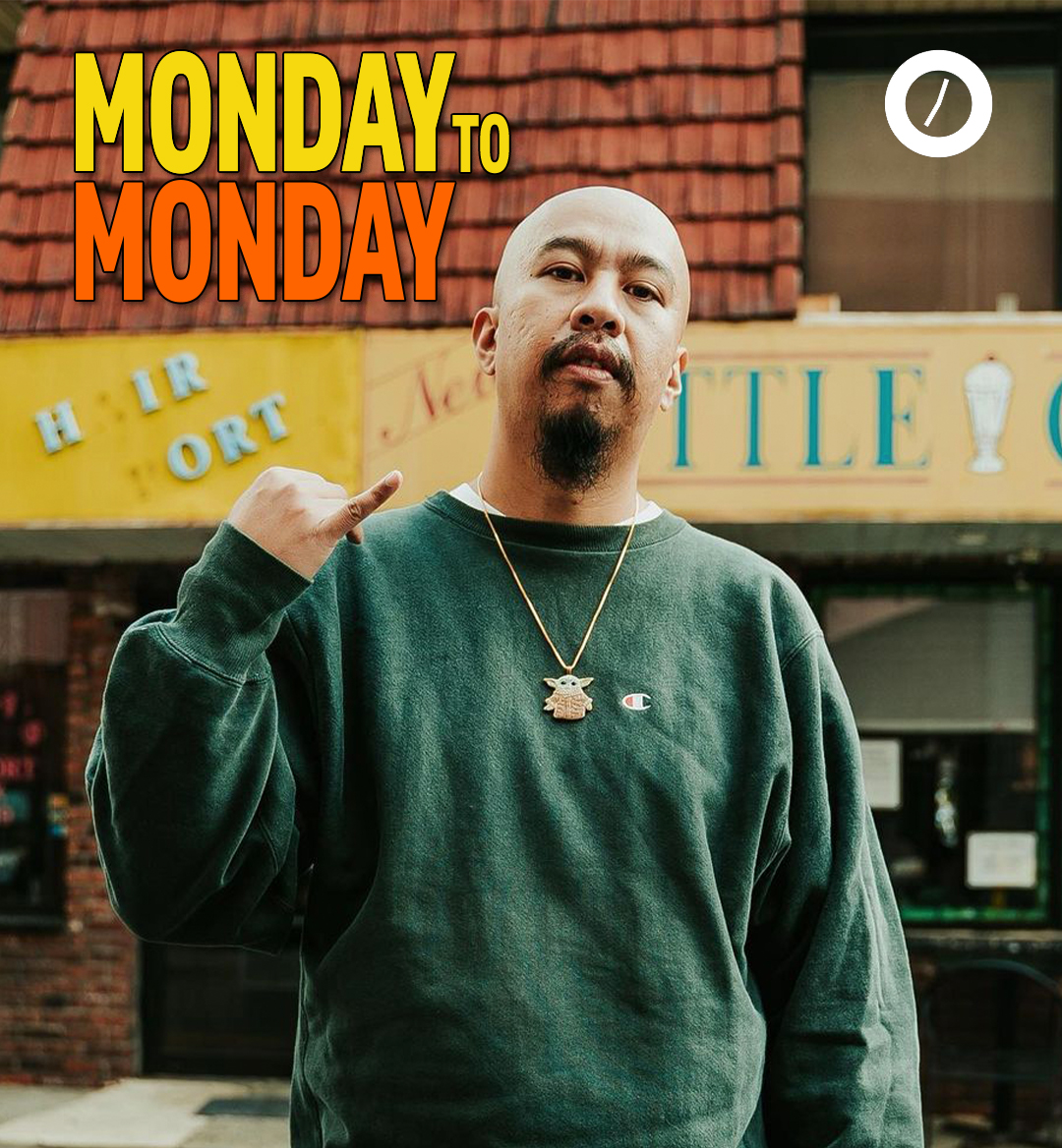 Behind every dope record is a master producer. While there are so many moving parts that have to come together to create a great song, a producer is the engine that makes the train go, so to speak. Ramon “Illmind” Ibanga, Jr. has been producing hit records since 2003, working with the likes of Drake, Jay-Z, Ludacris, and Beyoncé, to name a few.

Being a producer also means understanding the business side of the music industry, and over the last decade, Illmind has “remastered” himself as an entrepreneur. In addition to his other entrepreneurial ventures, Illmind has recently started selling his beat packs through auctions. The multi-talented producer spoke with ONE37pm’s Mike Boyd about music and his business hustles on this week's Monday to Monday spotlight.

With songs like ‘Heard About Us’ by Beyoncé and Jay-Z, ‘Love Yourz’ by J. Cole, ‘You & The 6’ by Drake, and ‘X’ (a collaboration with Kendrick Lamar, Schoolboy Q, and 2Chainz for the Black Panther soundtrack), Illmind has developed quite the resume over the past two decades. Starting as an independent producer, the young man from Bloomfield, New Jersey, had to learn the business side of things early. 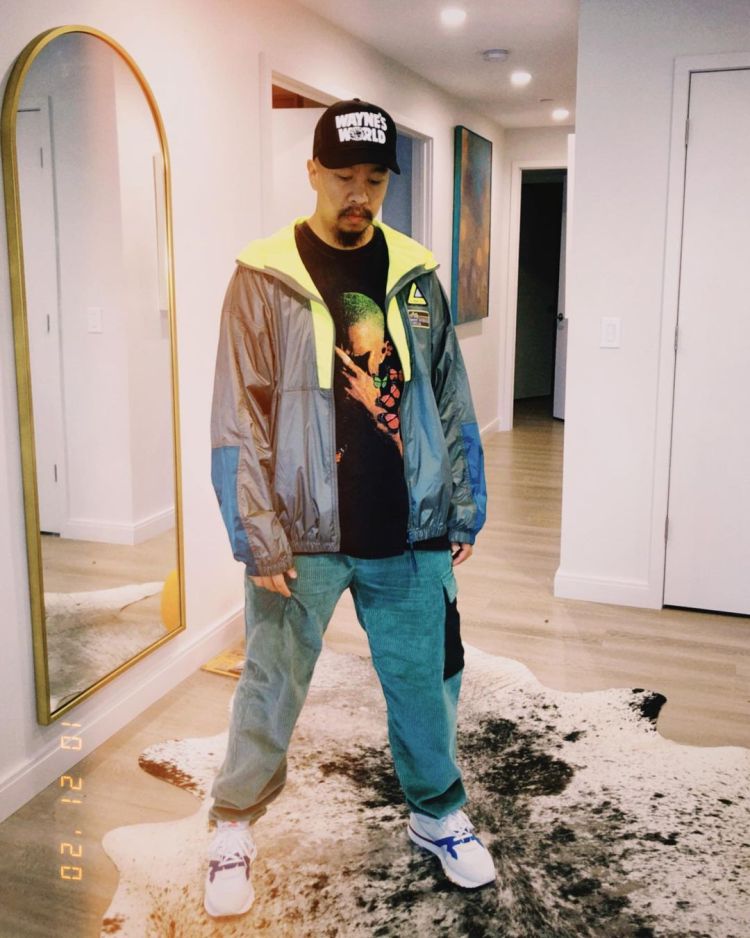 I started like any new producer, which was online. I would make a bunch of beats, upload them, and try to sell them to artists. I was mostly independent, and I was charging $50 to $100 for beats. I was making a little money, and over time I was able to build it up.

After many years of producing, Illmind reached a turning point in 2011.

“2011 was the year where I realized I didn’t want to continue to just sell my work to artists. At that point, some of the music I was doing was great, and some wasn’t. That year, I made a decision to consciously stop selling beats to just anybody, and I started prioritizing my music differently. I began focusing on drum kits. I put together a pack (Blap Kit Volume 1) and put it on the market for $20. I learned how to put that PayPal button on there and sent it out to the people on my email list. I woke up the next morning to a couple of thousand dollars in my account. It’s been a rollercoaster from there.”

Illmind has taken that same approach with him to 2020, as he now auctions beat packs. The move is an unprecedented one and has had the music industry buzzing.

“I decided to start creating packs that give people a chance to bid on them. It’s been in the headlines lately. I did my first one (Venom) through eBay. It was a digital download only, but it was complicated dealing with a third-party. So for the next pack (Etheria), I used eBid and was more involved in the process. It was a One on One product that had a gold plaque and a globe looking commemorative (all of whom were designed and signed by Illmind). When I create music, I try to imagine how it would look visually or as a painting. I pay attention to the sounds and envision them; I even do that with the music that I produce.”

So far, Illmind’s venture has paid off (literally and figuratively), with Etheria raking in $8,000 alone. It’s also a major payoff for those who choose to purchase the packs. While Illmind gives exclusivity to those that win the bids (they don’t have to credit, give royalties, etc.), having an “Illmind” pack could work wonders in the future (especially for rising producers).

“Once people have the pack, it’s 100% exclusive. They don’t even have to ever mention my name if they don’t want to. I felt like giving them that option was the right thing to do. Now I think that over time, it would work out in their favor to say that they have an “Illmind exclusive beat,” but that’s entirely up to them.”

You’ll be the first person in the world to own these.

Clearly, Illmind has a good thing going, but like always, the producer never has his hands in just one thing. Illmind also has a partnership with Twitch, where he streams the creative process behind his work while also collaborating with other producers. It’s a win-win for Illmind as he continues to build his audience while also getting placements for both himself and the people he collaborates with. Speaking of collaborations, Illmind is currently working with other producers to establish a partnership similar to a "Producers Union," where they come together to distribute their beats.

“I definitely want to create a producers’ union where we are collaborating and working together. We’re actually in talks about that.”

Working hard and always working. It certainly won’t be long before we hear about the next big auction. For now, though, check out some of Illminds’ favorite productions on the Monday to Monday playlist.