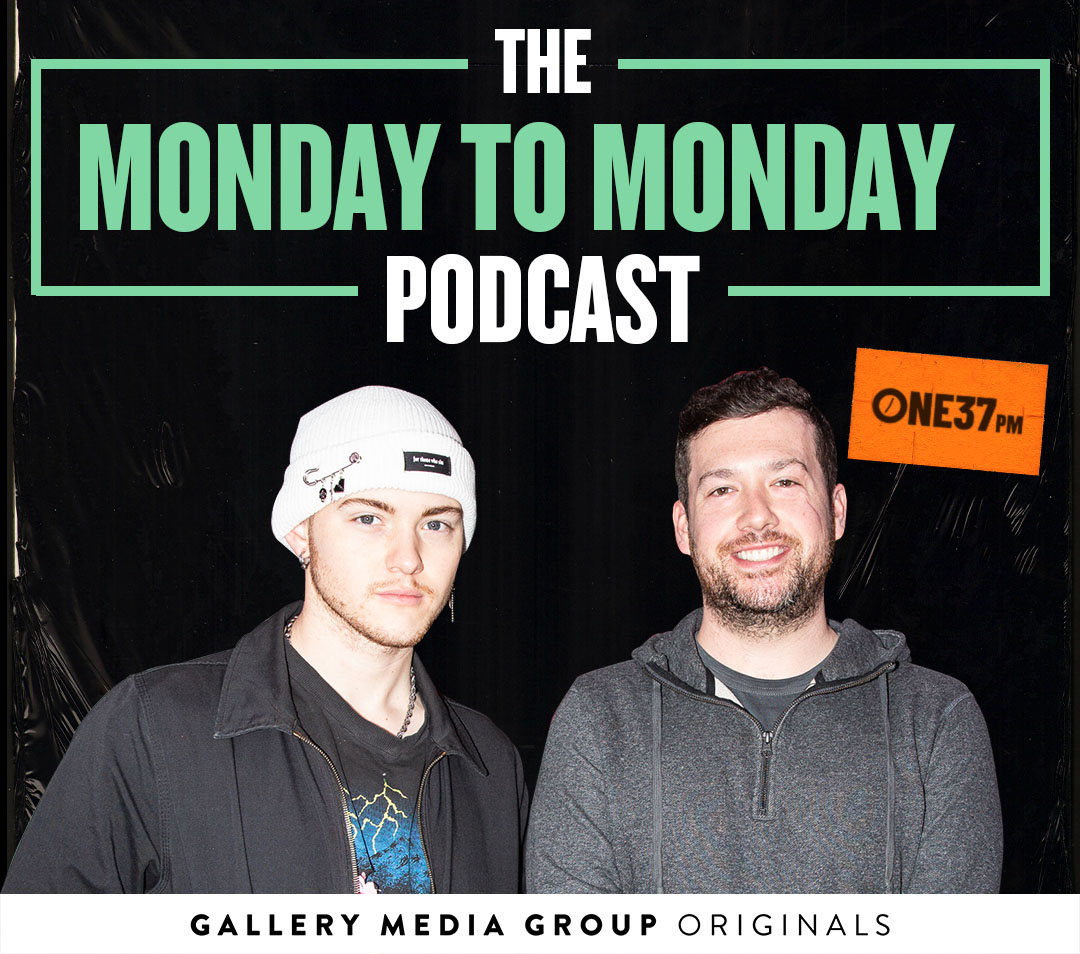 On the latest episode of our podcast Monday to Monday, host Mike Boyd sits down with singer Trevor Daniel to discuss his hit track “Falling,” working with Internet Money and some of the unique aspects of the music landscape in 2020. The Houston-based singer emphasizes positivity in his work and shares with Mike how his mindset helps him make things happen. They address everything from Daniel’s amazing and multi-talented team to the rise of “Falling” on TikTok. 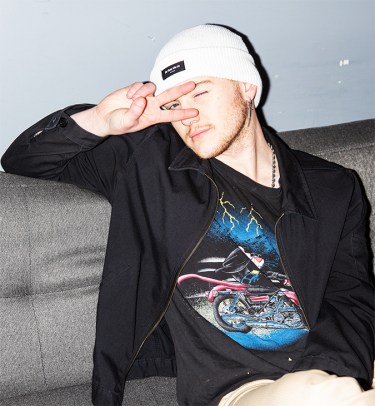 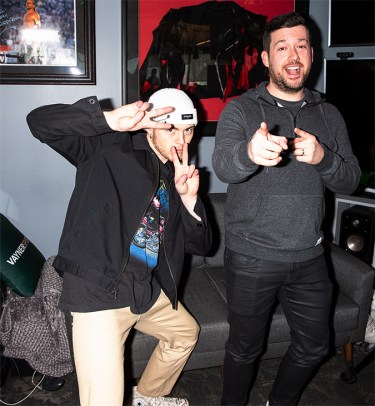 Early in the episode, Daniel shares a story about how the devastation of Hurricane Harvey in Texas in 2017 helped him realize that music was what he wanted to do. He could only salvage his music equipment from his home, but the revelation that that was all he needed helped assure him that he was on the right path. “I didn’t have anything else that I really cared about like that,” he says.

The duo goes on to discuss the creation of Daniel’s hit track, “Falling,” which has over 400 million streams on Spotify. “First or second song we made was ‘Falling,’ which is crazy. Yeah, it was dope, we made it in like two hours,” he tells Boyd of his first session with producer Taz Taylor, a member of record label Internet Money. They talk a lot about the processes of production in 2020, with Daniel saying that he usually likes to finish recording a song in the session he starts it. “Shoutout 2020 man, like we don’t have to record on tape anymore,” he jokes.

The team behind the artist is a recurring theme of Monday to Monday, and Daniel dishes out praise to his team before even being asked about it. “They keep this shit rolling. Like I’m making the music and all this stuff, but these guys, these guys are beasts,” he says. He gives a warm, genuine shoutout to every member of his team and spends a bit of time discussing his drummer Puma, who has become the team's content-creator, often shooting little mini vlogs for IG stories. Daniel is deeply impressed by Puma’s ability, telling Boyd, “He’ll literally shoot something and then I’ll be tagged in it within like four minutes. He’s a wizard.”

Near the end of the episode, Boyd asks Daniel what advice he would give emerging artists. He sagely responds: “There’s so many songs to be listened to, but so many ears to listen to them. Everybody’s path is different.” He really emphasizes the differing paths all artists take, going on to say, “The process is the best part anyway.”

To close, Daniel reveals a positivity technique that he and his team have been using recently. “Me and my friends, we did this thing once we started working on the project, we were like, ‘Yo, no negativity in the house.’ If you have a negative thought about the project, go chill, go do your thing, take some time, decompress, go chill with some friends, watch whatever, like take a break. Don’t overthink it.” And so far, it’s definitely working.

If you loved this episode and want to hear Boyd chop it up with more singers, rappers, producers, managers and more, make sure to check out last week’s episode, when he sat down with producer Terrorgav.

Episode 10: Trevor Daniel
Slide 1 of 3
Did you like this article?