Monday to Monday With Groupthink 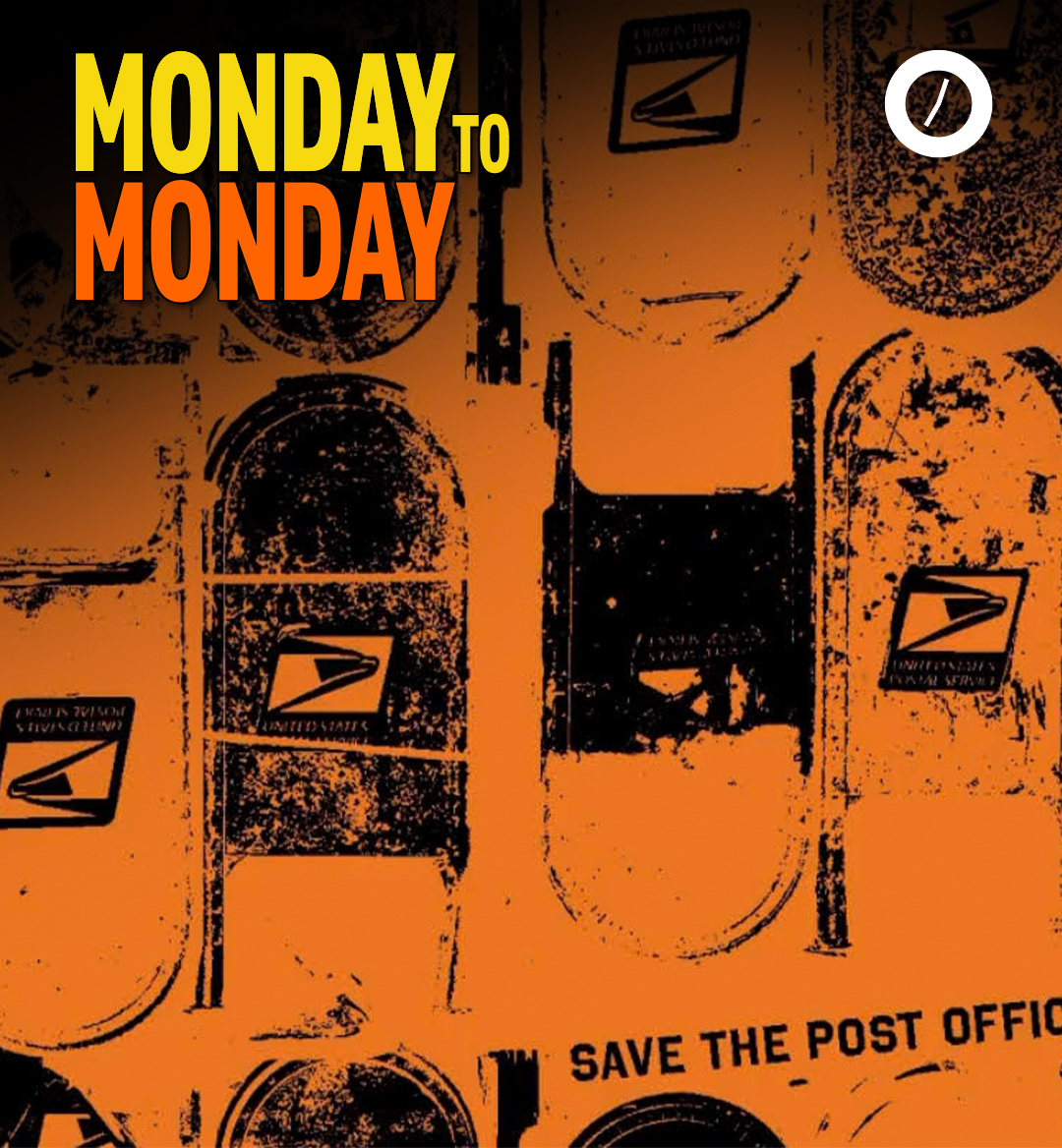 What is the definition of the word Groupthink? According to Google Dictionary, Groupthink is the "practice of thinking or making decisions as a group in a way that discourages creativity or individual responsibility.” When an artist chooses their name, it’s usually an expression of something they stand for, or stand against. For some artists, their name choice is a form of rebellion. Which is exactly why Groupthink was the perfect name for the artist whose entire life has consisted of changing the narrative. Groupthink spoke with ONE37pm’s Mike Boyd about their career so far.

“The name Groupthink is all about positive brainwashing. A way to take songwriting and massive media, and turn the negative into a positive. When I was two, I had pneumonia and my lungs collapsed. Miraculously I survived, so I’ve always beaten the odds.” 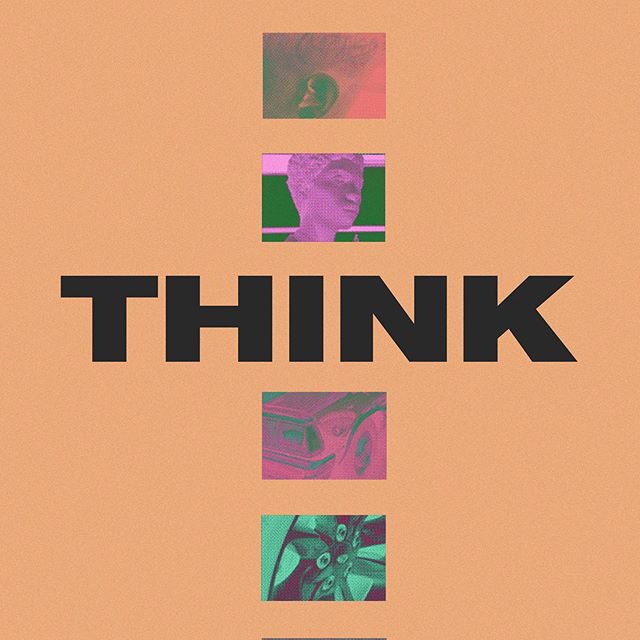 Hailing from North Carolina, Groupthink has never been one to put any limitations on themselves. With diverse life experiences, they believe those experiences play a role in the creativity of their music.

“I used to do spoken word poetry when I was younger. I started doing music when I was ten years old, and I used to imagine my songs being for T.I. I’ve always done a lot creatively, and I actually now work for a creative agency where I’ve written and produced on a lot of the music, scripts, etc., for different brands such as Nike for example.”

That work has allowed Groupthink to learn the business and marketing elements of the music industry, as much of the work nowadays is done independently, however, being self taught is nothing new; they’ve been doing the “independent thing” for a long time.

“About three or four years ago, I taught myself how to play the guitar and base. I also learned how to do my own production and engineering. I pretty much handle everything on my own.”

Groupthink’s time in the studio has led to the creation of songs like “Lingo” and “What’s Good.” Both singles have sparked some buzz on social media, but it’s the song “Save The Post Office” that’s really gotten people going.

“I feel the post office brings us together. Small businesses depend on it, and having the post office is our Constitutional right. We originally wrote the song in March or April, but as the post office situation became more serious, we felt we had to put it out. I thought it would do some good.”

So what’s on the agenda now for the now Chicago based Groupthink? Well, more music obviously, and a new marketing game plan for 2021.

“For the new year, I wrote out some goals. I want to find a manager/label partner to help make my job easier. That will free up some time for me, and allow me to be more creative. I want to put out my first EP and I will be writing more music for that as well. I’ve recently become a big fan of Carl Jung [(the world renowned research psychiatrist]), and that has inspired our unconscious mind, so that’s how I’ve been approaching my writing and music. I’ve been letting it flow.”

Don’t expect a lot of sneak peaks though. Groupthink moves in silence, meaning that we’ll probably get that new EP in a surprise fashion. For now though, you can enjoy some of Groupthink’s songs on this week's Monday to Monday playlist.