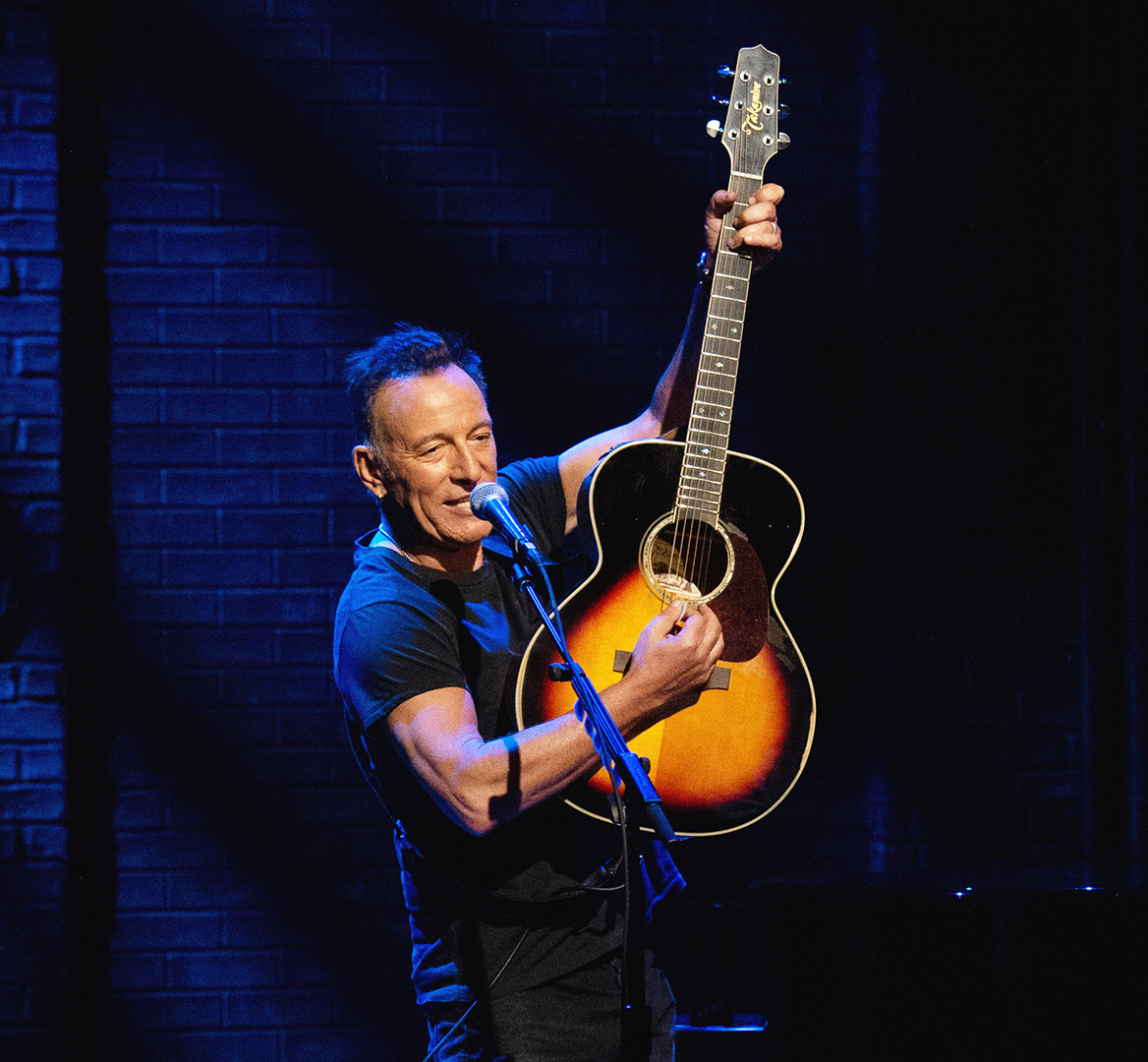 Documentaries on Netflix often are overshadowed by the endless stream of new shows and movies arriving on the popular platform every month, but occasionally a doc will cause so much hype that it reminds people that Netflix is actually a treasure trove for all kinds of documentaries, especially music-centric ones.

Homecoming: A Film by Beyoncé, which Netflix reportedly shelled out $20 million to exclusively acquire as part of a three-project Beyoncé deal worth $60 million, is one of those rightfully buzzworthy docs. Homecoming takes viewers behind the scenes of her 2018 headlining Coachella performance that she trained eight months for, starting just weeks after giving birth to twins. Homecoming is an intimate look at her impressive work ethic and an educational showcase of the musical talent coming from historically black colleges and universities.

Netflix offers more intimate stories through other docs about the careers, personal lives and deaths of some of the most talented artists of our time. You’ll find Oscar-winning docs such as Amy, an exploration of Amy Winehouse’s life that was cut short at 27, and 20 Feet from Stardom, a deep dive into the important role of backup singers. You’ll find docs about such music legends as Quincy Jones (who has the most nominations in Grammy history), Metallica, Nina Simone and The Beatles. And you’ll find newer docs about current global superstars like Taylor Swift (who now has the highest-grossest tour in U.S. history) and Lady Gaga.

Here are the best music docs to binge on Netflix.

Amy description from Netflix: “Rare home videos and interviews with Amy Winehouse’s inner circle offer an intimate look at her journey from charismatic teen to troubled star. This candid portrait of the singer and her struggles won both an Academy Award and a BAFTA for Best Documentary.”

Quincy description from Netflix: “This documentary profiles music and culture icon Quincy Jones, offering unprecedented access to his private life and stories from his unparalleled career. This intimate, Grammy-winning portrait of Quincy Jones was directed by daughter Rashida Jones and Alan Hicks.”

Springsteen on Broadway description from Netflix: “Bruce Springsteen shares personal stories from his life and acoustic versions of some of his best-known songs in an intimate one-man show.”

What Happened, Miss Simone? description from Netflix: “Using never-before-heard recordings, rare archival footage and her best-known songs, this is the story of legendary singer and activist Nina Simone. This Oscar-nominated portrait of a controversial icon won an Emmy for Outstanding Documentary or Nonfiction Special.”

Mr. Dynamite description from Netflix: “This biographical documentary examines the early life and career of musical icon James Brown, from abandoned, impoverished child to Godfather of Soul. Director Alex Gibney is an Oscar-winning helmer of documentaries about Enron, WikiLeaks, Scientology and more.”

20 Feet from Stardom description from Netflix: “Winner of the 2014 Academy Award for Best Documentary Feature, this film takes a look at the world of backup vocalists and the legends they support.”

9. ‘How the Beatles Changed the World’

How the Beatles Changed the World description from Netflix: “Interviews and rare archival footage illuminate how the Beatles’ influence over music and culture continues to be felt around the world.”

Biggie & Tupac description from Netflix: “British documentarian Nick Broomfield investigates the murders of rappers Tupac Shakur and Biggie Smalls, digging up some surprises in the process.”

12. ‘Metallica: Some Kind of Monster’

Metallica: Some Kind of Monster description from Netflix: “This collection includes the acclaimed rock documentary about Metallica, plus a 2004 film checking in with the still-thriving group 10 years later.”

Related: New on Netflix This Month