Post Malone’s style “makes me not give a fuck what people think cause he wears the stupidest shirts.” 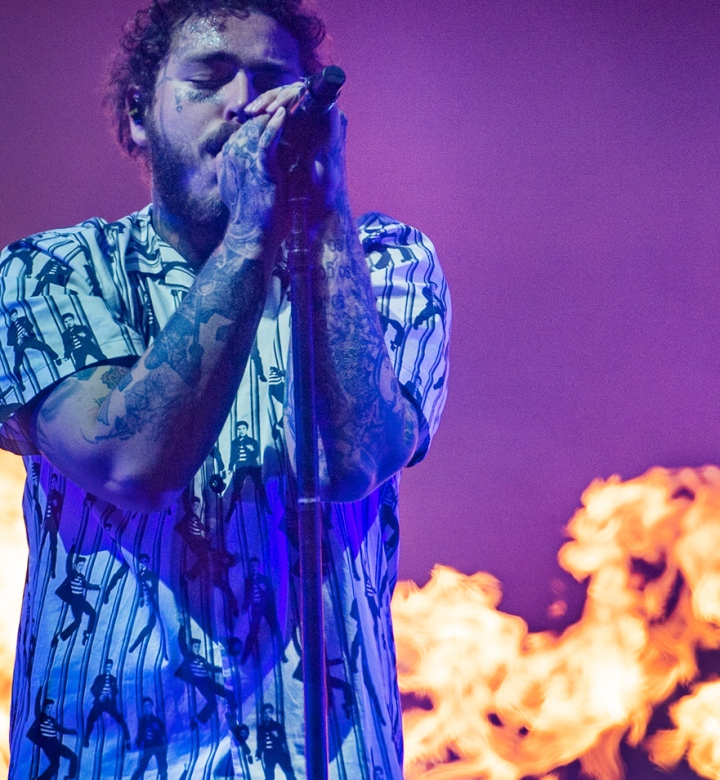 Aside from Post Malone’s incredible streaming numbers—which made news this summer because his song “Sunflower” was the second-most streamed song at the mid-year mark only behind Lil Nas X’s record-breaking “Old Town Road”—Post has also been busy collaborating with a plethora of brands and influencing his fans’ fashion choices.

From Crocs to Arnette sunglasses to Bud Light merch, anyone could potentially deck out their entire outfit with Post Malone fashion collaborations. Post Malone Crocs, which he’s now released two versions of, sell out in mere minutes. The limited Bud Light merchandise, which came out in August, included hoodies, T-shirts, crop tops and jackets. “Feels good to give the fans something that represents a good-ass time,” he said when the merch first dropped along with beer cans with Post Malone’s face on them.

While fans are snatching up these products, Post Malone is also inspiring their personal style with his own—a mixture between high- and low-brow designers. Post Malone’s outfits include Amazon belt buckles and Heron Preston pieces. His stylist, Cathy Hahn, has been tailoring his look to match his laid-back vibe with his rock star status.

To see just how much influence he has, ONE37pm sent photographer Alejandro Garcia to Post Malone’s first of two Madison Square Garden shows in New York City in October on his 2019 Runaway Tour to capture the wildest fan fits. At that show, Post Malone opened with “Hollywood’s Bleeding,” brought out DaBaby and Swae Lee—both of whom were in town for Rolling Loud—and closed the first night with “Congratulations.” Our photographer asked the fans how Post Malone has influenced their style or which Posty lyric of his makes for the best Instagram caption. 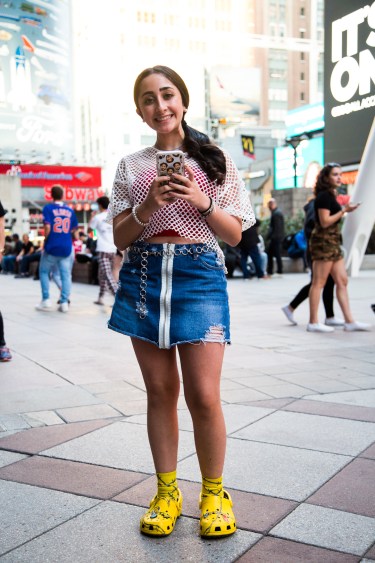 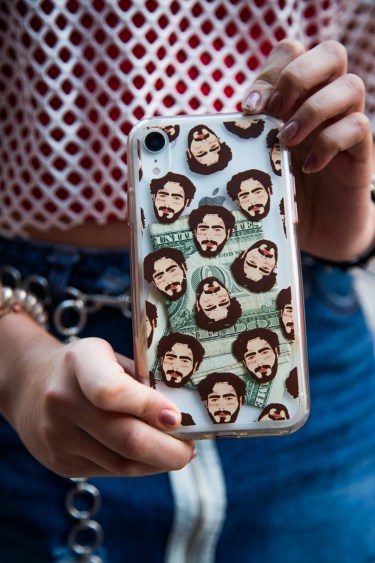 Marjonel, 17: Post Malone’s style “makes me not give a fuck what people think cause he wears the stupidest shirts.” 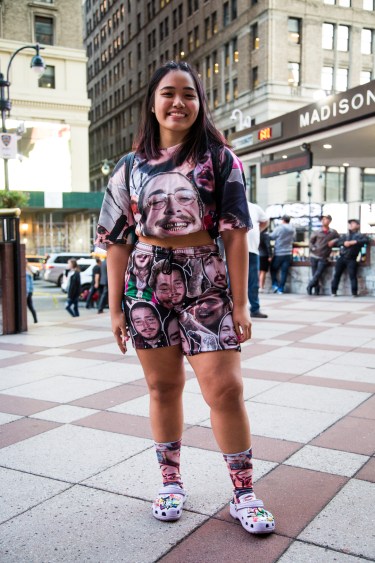 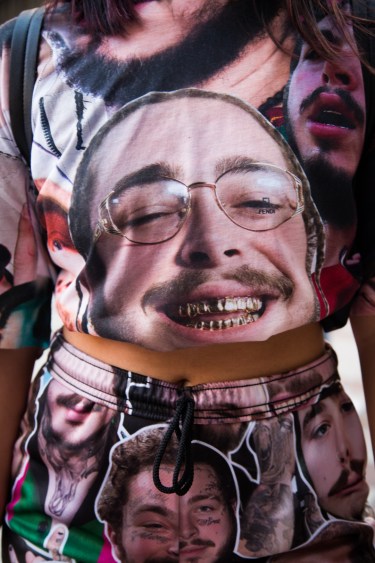 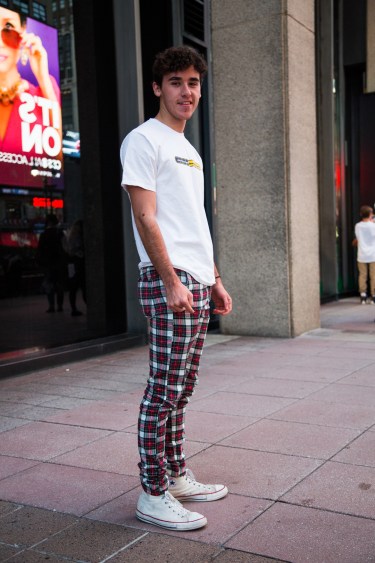 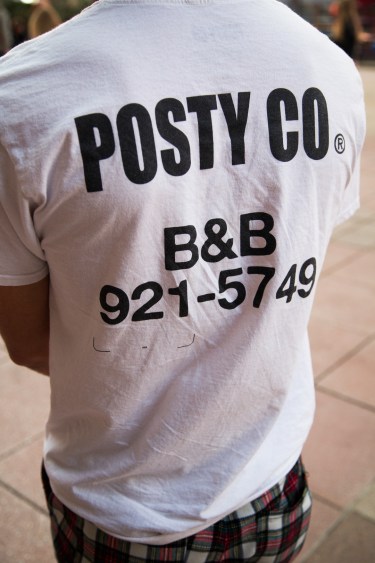 Regan, 19: “Post Malone makes me feel laid-back and not have a care.” 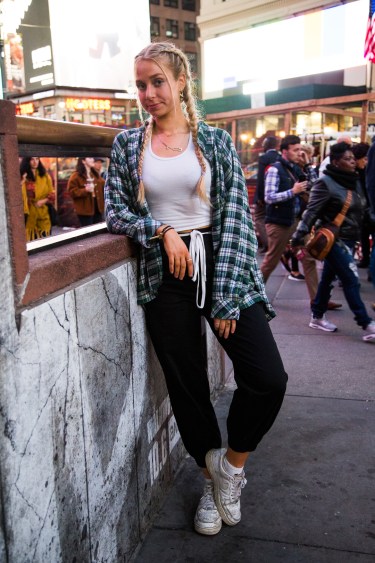 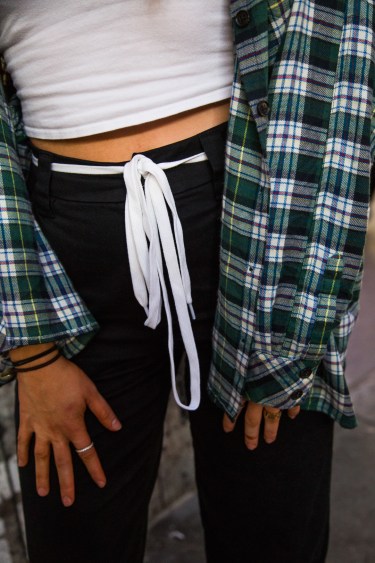 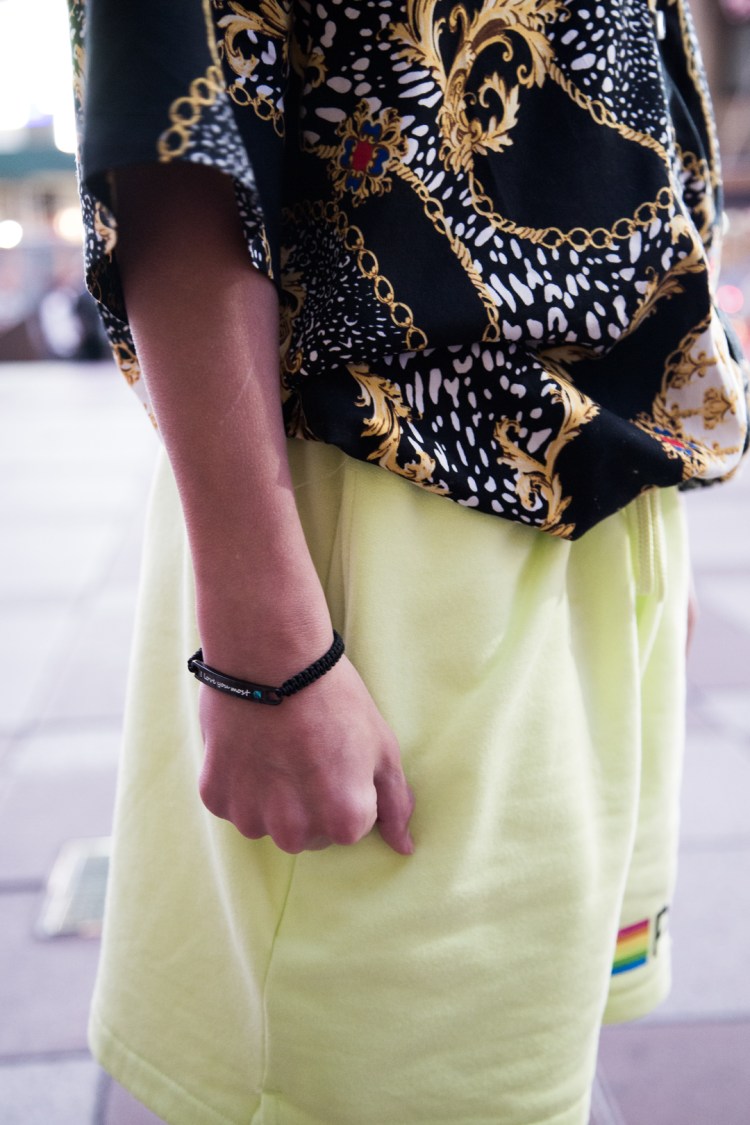 Alyssa, 16: “I like this outfit because it’s more dark and it can get away with it being streetwear as well.” 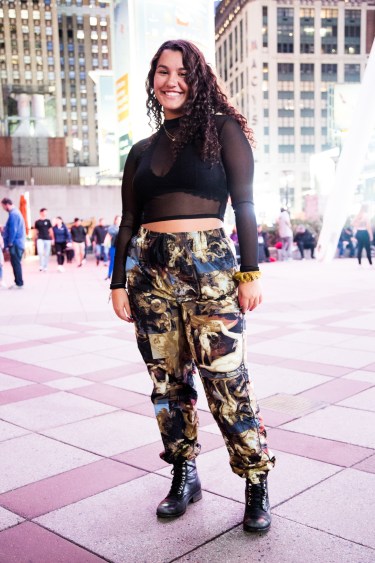 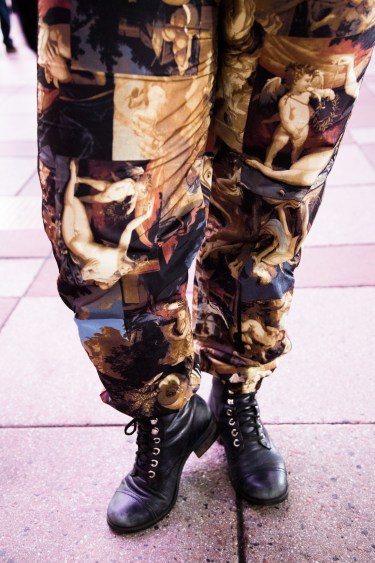 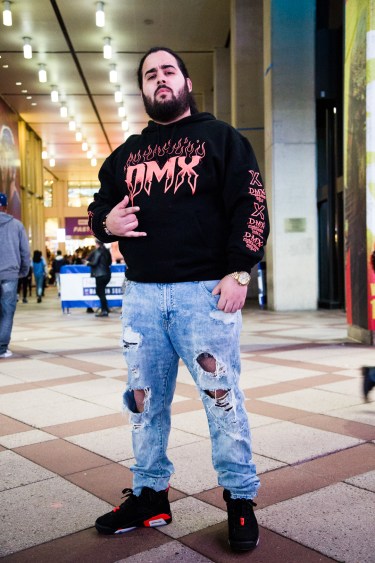 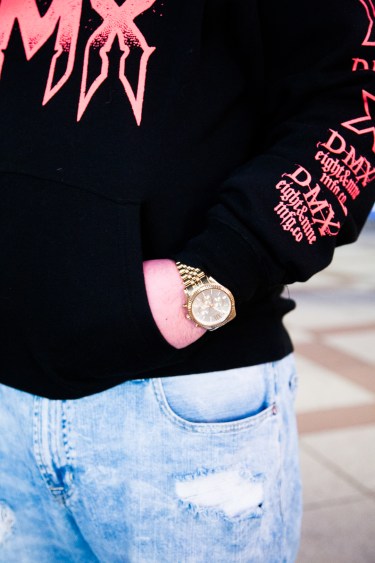 Brian, 30: “I don't really have an opinion of his style really, we both do our own thing.” 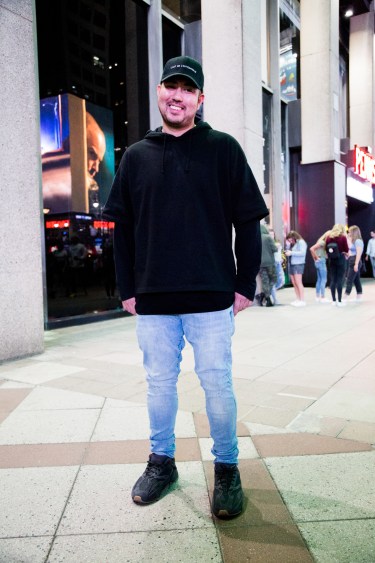 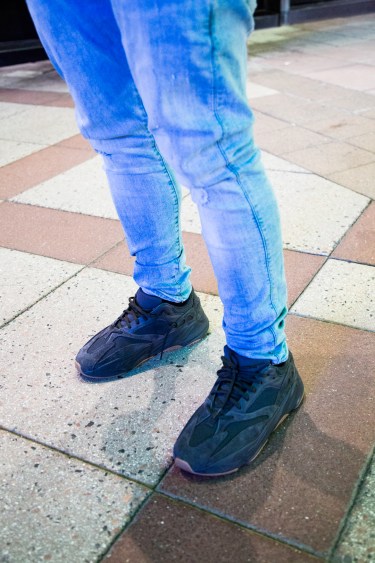 Logan, 14: Lyric caption of choice: “Take what you want." 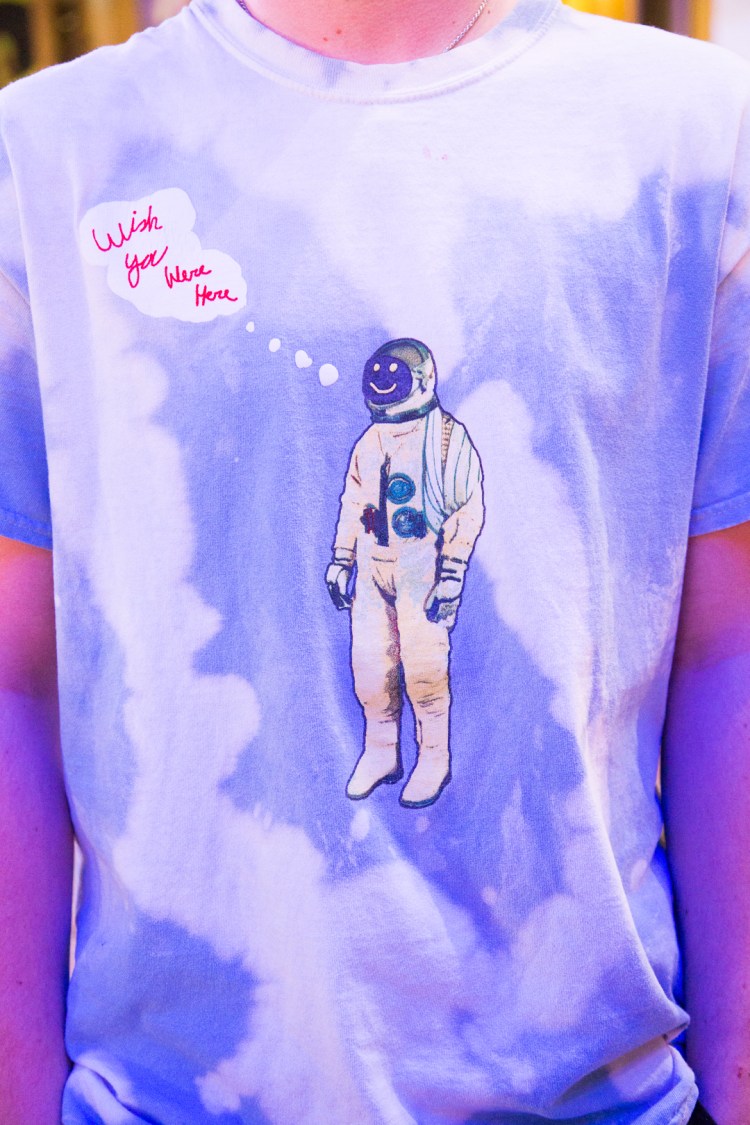 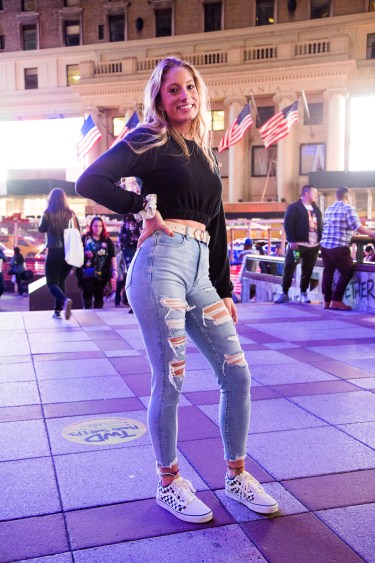 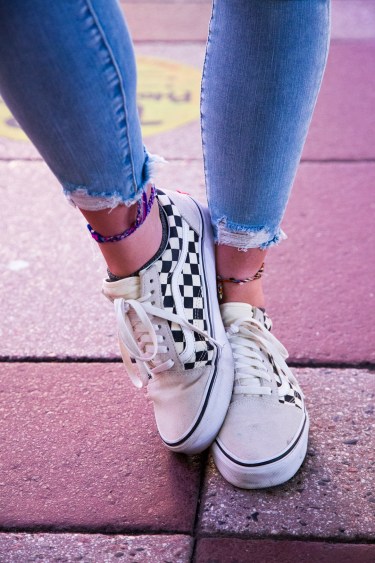 Alejandro Garcia for ONE37pm
Slide 1 of 3
Did you like this article?