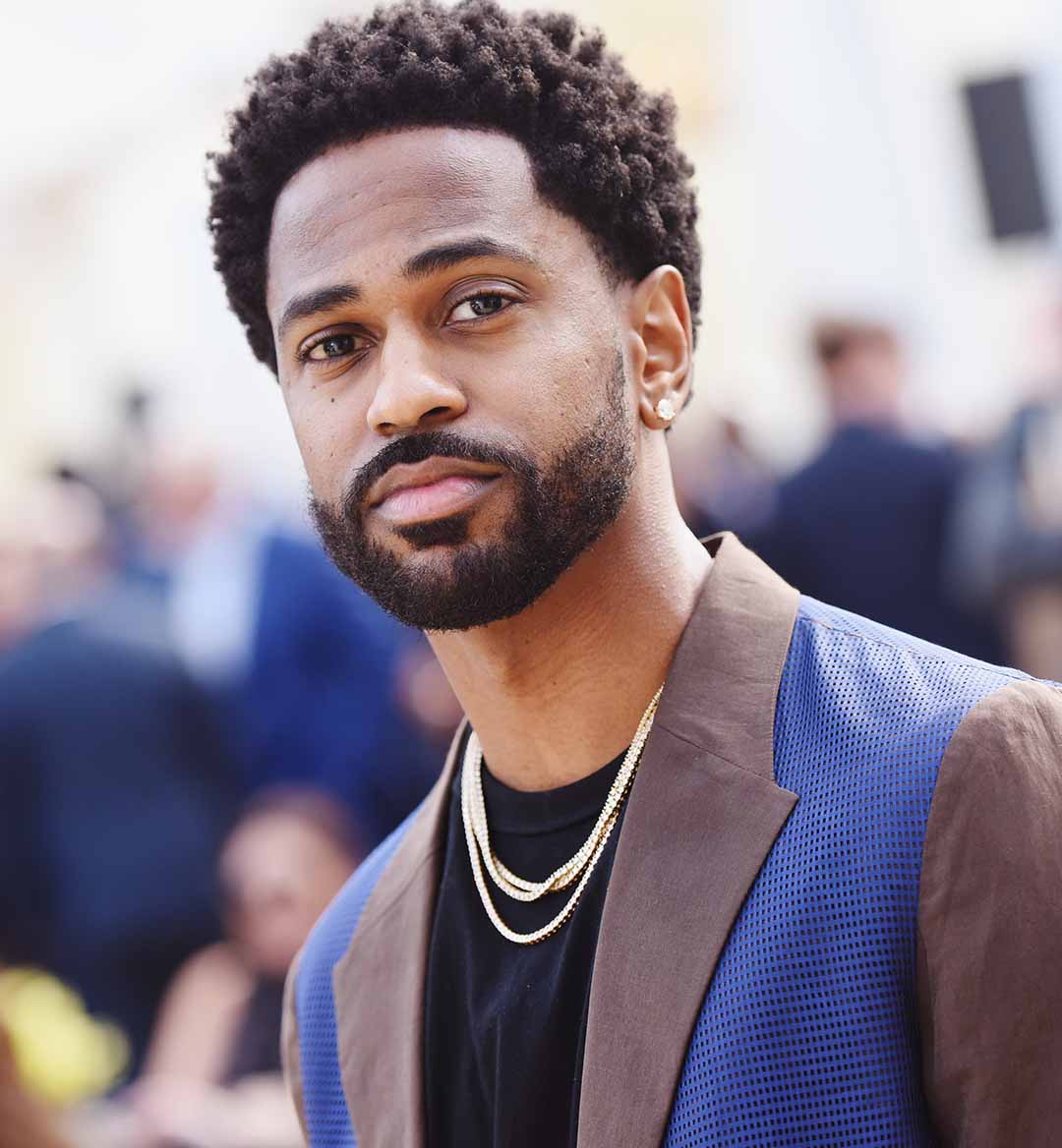 Ever since hip-hop’s emergence in the early 1970s, the genre has gone through many evolutions en route to becoming music’s most popular genre. From surviving the crucifixion of the genre’s image due to “gangsta rap” to resurrecting itself as the leading genre for the new generation with trap music, hip-hop has always had one thing in common: Its artists, like those in other genres, endure grueling physical and mental challenges on the path to becoming superstars.

In the past, most rappers hid their real emotions and deal with their inner demons alone. Nowadays, emcees are openly showing fans that they’re confronting their emotions to improve their mental state. Rappers are now confidently turning to therapy, dismantling the mental health stigma and even writing about their challenges in lyrics that hit home for fans.

Platinum rapper Big Sean is the latest to speak out, recently revealing that how he took a year off from making music to find clarity and happiness through therapy.

Performers such as Kanye West, Kid Cudi, 21 Savage, Diddy and Chance the Rapper have also been on the front lines of battling mental health issues with therapy or music making. Depression has deeply affected some of rap’s most talented artists, and some of them have turned to drugs or other coping mechanisms. Mac Miller, for example, was one of hip-hop’s most refreshing young talents with his combination of witty lyrics with a psychedelic funk jazz-infused sound. In his lyrics, Miller talked about drug use and depression (“a drug habit like Philip Hoffman will probably put me in a coffin”). Miller died in 2018 of an accidental drug overdose, and his death was a reality check for many people, particularly fellow artists in hip-hop and the music industry in general.

Some rappers have alluded to or explicitly referenced post-traumatic stress disorder in their music. Although PTSD is often associated with people who served in the military, it can affect anyone including people from urban areas who have experienced traumatic events such as witnessing loved ones die from senseless acts of violence.

In recent years, Atlanta rapper 21 Savage has educated fans on this topic with testimonies in his music. In his song “ASMR,” he raps, “I done did a lot in the streets and them facts / PTSD like I came from Iraq / You made it from the gutter, then I'm tippin' my hat.” The song tells his story of what it’s like to be being a respected young rapper, the street cred he’s earned and the dangerous activities he was involved in such as being shot six times and seeing his best friend dying during an attempted robbery.

Another mental health topic discussed more heavily in the hip-hop world recently is bipolar disorder. Doctors diagnosed Kanye West with the illness, and he has been dealing with it in various ways without using medications. Kanye's 2018 projects, Ye and Kids Sees Ghosts with Kid Cudi, shed light on his mentality.

On the song “Reborn,” he raps, “I had my issues, ain’t that much I could do / Peace is somethin' that starts with me / At times, wonder my purpose / Easy then to feel worthless / But, peace is somethin' that starts with me.” This shows his optimistic approach to handling this disorder. Kid Cudi, before teaming up with Kanye, had previously checked himself into rehab for “depression and suicidal urges” in 2016.

Our favorite lyrical geniuses are human, just like us. And just like us, they ask for help. And that’s OK. In this game called life, we must experience dark times and thunderstorms to fully appreciate the bright, sunny days. These conversations about mental health happening in the hip-hop community, and subsequently among fans of hip-hop, are important and will be etched into hip-hop history forever for the betterment of the culture. If you know someone who is going through hell, tell them to keep on fighting. We’re all in this together.

Pokemon Card Values: How Much Are Your Cards Worth?