The artist is taking a new direction 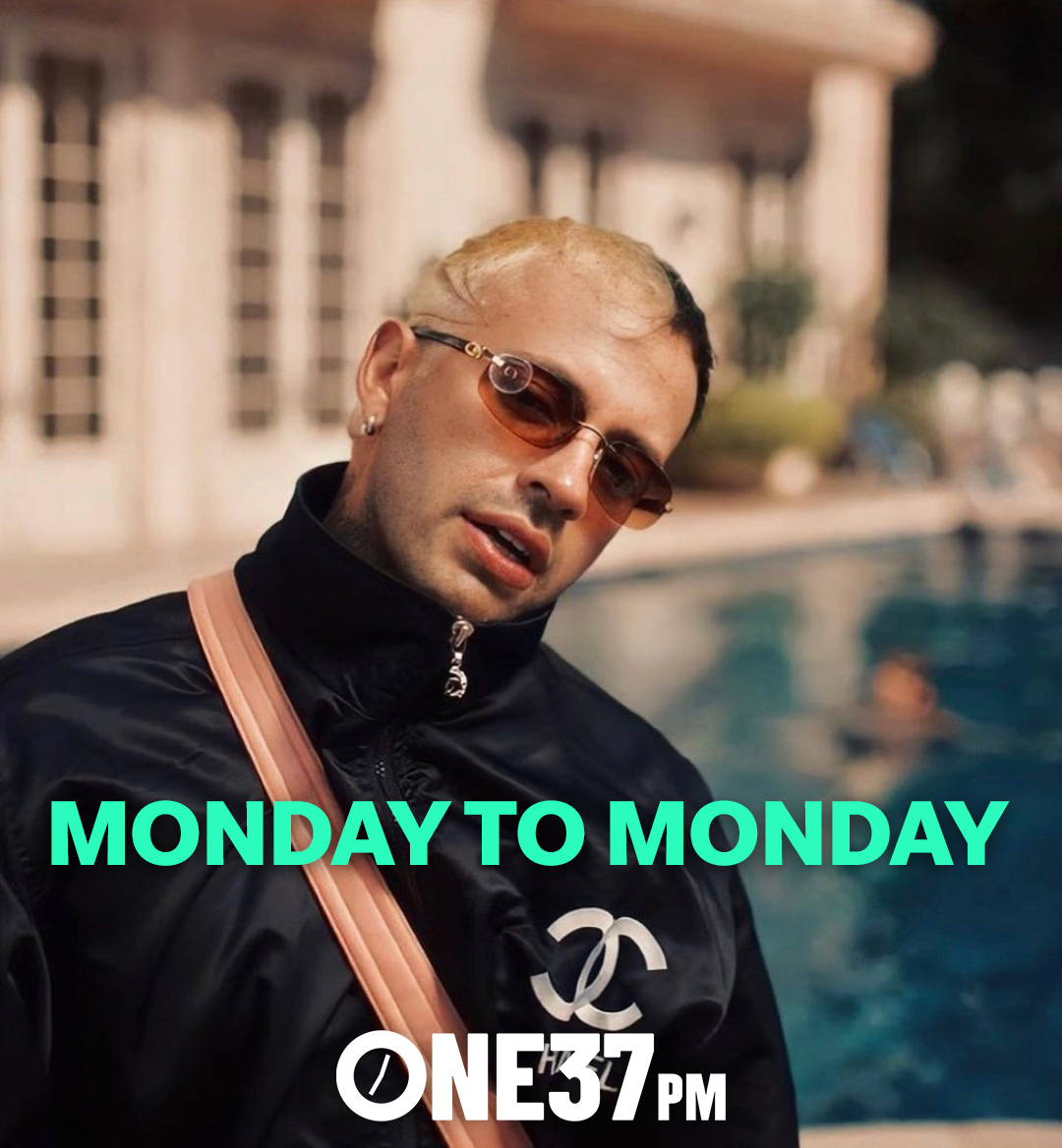 This week’s guest on Monday to Monday hosted by Mike Boyd is none other than Feid, a 28-year-old Colombian singer and songwriter known for his Reggaeton style and R&B crooning. Being an artist hasn’t been easy during the course of this pandemic, but Feid has managed to still be incredibly consistent, along with his dedicated fan base of 1.8 million followers on Instagram.

Feid has been hinting at working on more projects over the past few months and is set to drop his newest effort (which will be a completely different musical direction) in August. Feid recently sat down with Boyd to talk about his musical journey and artistry. Below is a preview of their interview.

Boyd: You have been doing so well! I’ve been following you on Instagram, and we’ve known each other for so long. It seems like everything is at this point where you are on fire. Talk about it!

Feid: First of all—Thank You for the support, your playlist, and all the ways you have helped my career too! I’m so happy right now. Everything that I have been working for and every dream that I had when I was a child is getting real. Right now I am super focused on working on new music. My album is coming out in August, and I’m working on another new album. I’m super happy and hyped!

Boyd: Let’s talk about the new album. What should people expect? I know you are working with Sky and a lot of other people that you have worked with before. How has your music changed?

Feid: I guess this is the first time that I am using a formula. When I do my albums, I normally don’t think about the business part of it. I’m just all about the music, vibing, and dropping it if it sounds good—I typically don’t think about it being a “super smash.” With this album, it was the first time that we spent many hours in the studio looking for that special sound and space in the Reggaeton music, and I think we found it. We have a lot of different Reggaeton styles, and there’s only one trap and R&B sound on the album. The other 12 songs are 100 percent Reggaeton, which people aren’t familiar with. It’s going to be cool, and that is what’s different!

We definitely don’t want to spoil this conversation, so make sure you check out the full interview above. In the meantime, you can keep up with Feid, and all of his latest releases on Instagram.