Get To Know Sam Austins Before His Album "Homeless Star" Drops 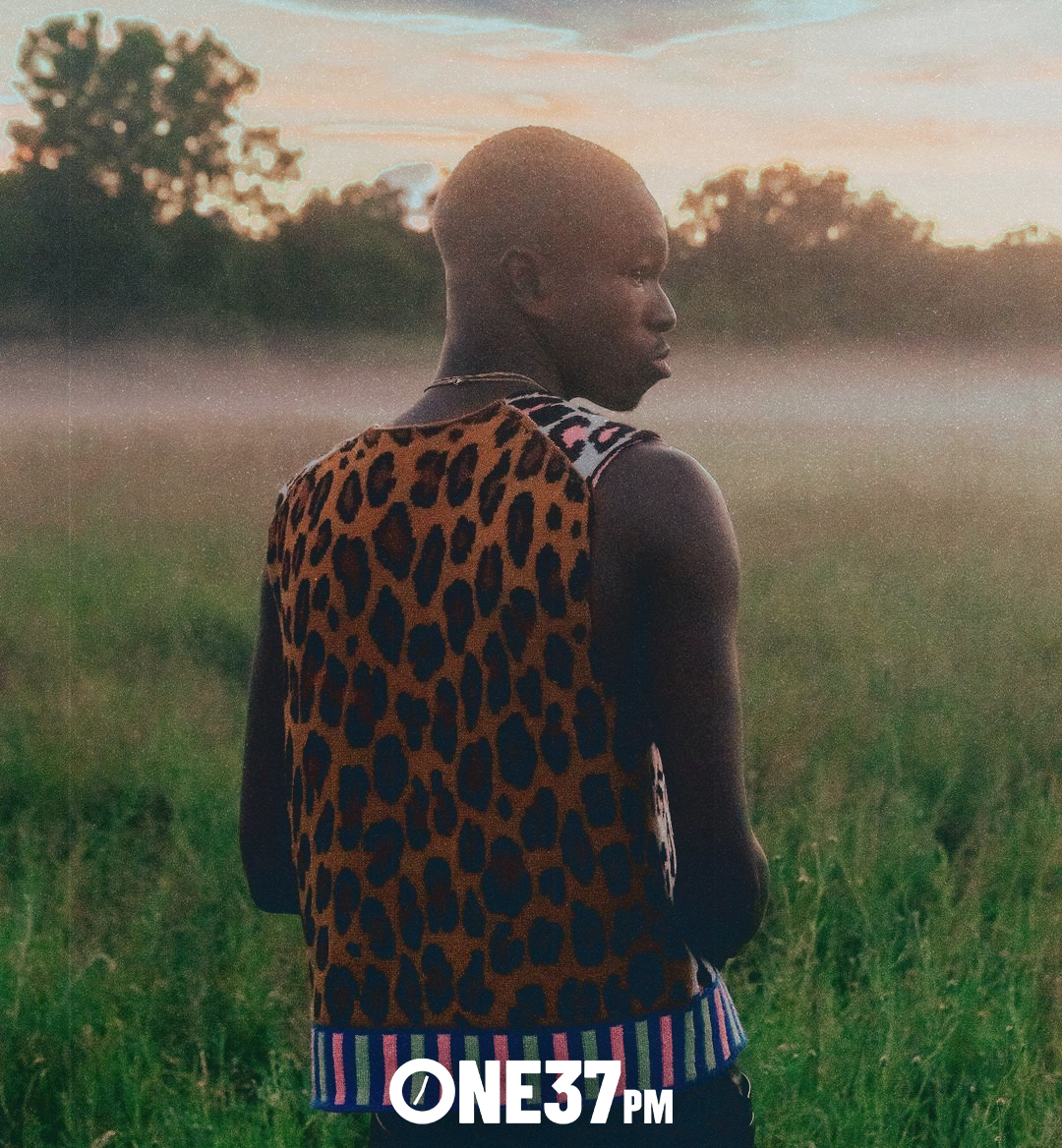 Sam Austins is preparing to make an impact in the music scene. The Detroit-born, Los Angeles-based musician, model, and creative artist recently signed a deal with Atlantic Records and is preparing to release his new project this fall.

On June 4, Sam released "KILOS," a slow, euphoric track with a catchy plucked guitar that praises Sam's vocals. The song builds on an atmospheric guitar line balanced by lo-fi beats and seething melodies set against a distinct backdrop. Additionally, within the music, Sam does a fantastic job conveying his struggles, a theme found across several of his older releases and helps him stand out.

On Instagram, Sam noted that the story behind "KILOS" is of a boy deeply affected by his environment and the pressures of carrying the weight of his city. He further states that feeling trying to find yourself while staying safe is something that many kids also experience. He further adds that a kid down his block from him was shot and killed, and he always feels like that could've been him. This profound message translates directly across the music's spectrum, as you can hear his emotion and heartfelt lyrics.

Austins' narrative within "KILOS" is also visually powerful. So be sure to tune in and watch the music video below.

In August, more recently, Sam released "JOY FOR YOUTH" with Sir Chloe, an indie singer, and songwriter. This high-energy track has a steady and catchy rhythm that instantly catches the listener's attention fifteen seconds into the song. The song also has a wide dynamic range, with the ability to hear every layer individually. Furthermore, Sir Chloe's soothing vocals and timbre complement this track well. All these factors contribute to the song's embodiment of high entropy, making the piece more meaningful. Be sure to vibe with the song below.

Sam broke into the music scene in 2017 with the song "FIJI" with Take A Daytrip. While different from what you'd hear with Sam's music today, the song's hip-hop theme still draws influences years later.

Sam's debut EP ANGST sees Sam take a new approach with his music. The song "swim" has a dark arpeggio that is complemented with tense pianos and synths. These elements perfectly contrast with Sam's brighter vocals. In "Emotional," a melancholic pad dominates the middle of the spectrum. The bass line and percussion's equalization are mixed very efficiently, not taking away from Sam's vocals while helping convey the theme. The song "videogames" explores the idea of Sam being treated, saying that someone treats his mind "like a video game." This message is also conveyed through dark synths and minimal percussion. Progressively throughout the track, Sam's delivery and emotions become more aggressive, showing the struggles of this mistreatment.

Austins plans to release his next project this fall through Atlantic Records titled Homeless Star. So be sure to stay tuned to Sam Austins and his upcoming project Homeless Star.