(We are putting our money on her, tune in!) 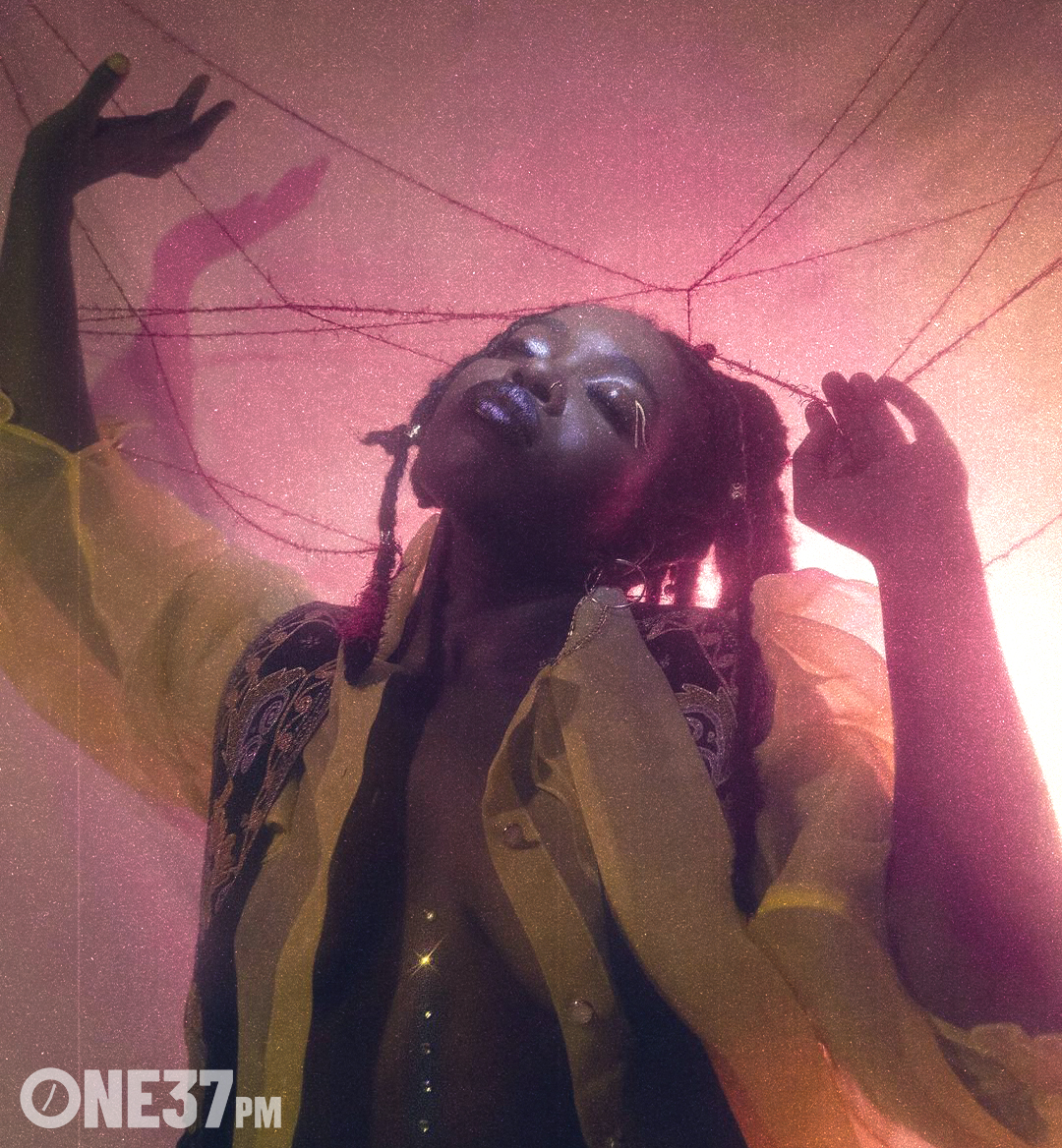 In this episode, Satomaa joins Mike Boyd to talk about the meaning behind her song “Alternate,” what family means to her, and life as an emerging artist. In addition, Satomaa discusses what it is like being a child of immigrant parents, her family in Ghana, and the many experiences with that. Furthermore, Satomaa dives into her creative process. Be sure to tune in below!

Amma Fordjour, better known as Satomaa, has been making music for most of her life. She began playing saxophone in middle school at a young age, contributing to her musical journey up to this point in her career. The Los Angeles-based by way of Arizona artist is one to watch now!

In September 2020, Satomaa released a four-song project entitled “We’re Gonna Be Okay.” The project displays massive amounts of unique talent from various angles, including songwriting, singing capabilities, rapping, and wordplay. In her song “Crazy Bitch Anthem,” the melody features a catchy, distorted tune that repeats throughout the track. Satomaa shows off her singing potential on full blast that is in the intro and chorus. Satomaa’s hybrid proficiencies, switching between rapping and singing, contribute to this song being incredibly catchy. Her song “Come Correct” has the most plays on the EP, racking up over 5,000 plays. The song contains a highly nostalgic pluck that is perfectly complemented by Satomaa’s vocals. Be sure to tune in to the EP below.

Satomaa and Boyd kick off the interview talking about her song “Alternate,” with Boyd asking its meaning. Satomaa noted that the story behind it is about her moving to college at only seventeen years old and her growth into an adult. She said that she graduated college with two degrees in biology and chemistry.

They shift the conversation over to the family, with Boyd asking Satomma what it means to her. Satomaa stated that her family is Ghana, noting that her parents immigrated to the United States. She further adds that they came here by chance and describes the importance of her family to her. From there, they talk about Ghana and both Boyd and Satomaa’s experiences going there.

Boyd then asks Satomaa about how she got into music. Satomaa stated that when she was around nine or ten years old, she would often rap Tupac and Biggie Smalls lyrics. Further along in the episode, Satomaa talks about how she began writing music in college but would delete it. Initially, her music was “change-the-world”-esque, but it was too much. Currently, Satomaa writes a song a day to keep her creative juices flowing. She then notes that her friends help her with the creative process in her music, giving their thoughts for songs she is writing. Finally, she said she loves criticism because you never know what change may blow up a piece.

This interview is jam-packed with relatable content for any musician. So be sure to tune in to stay up to date with Satomaa!