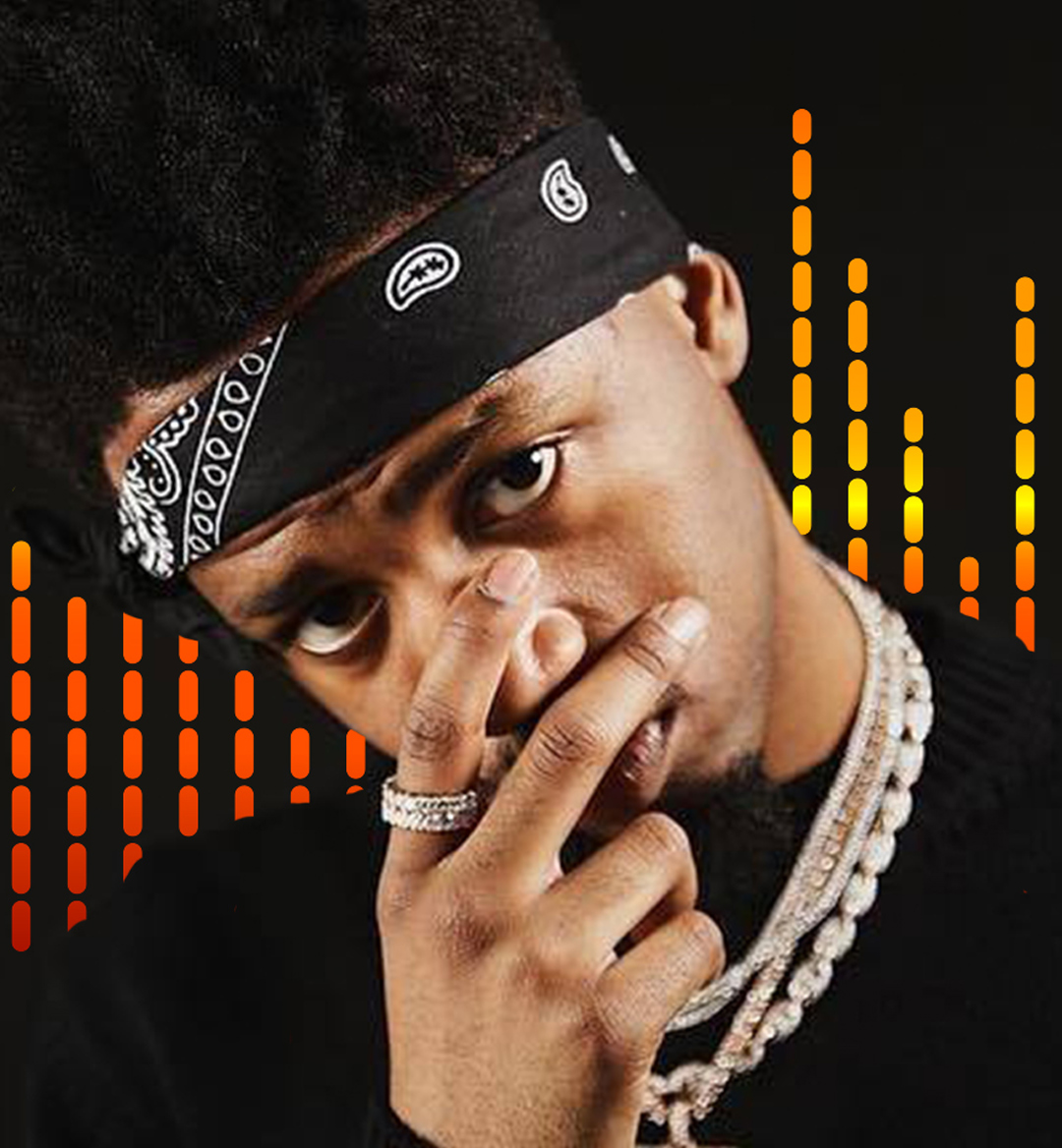 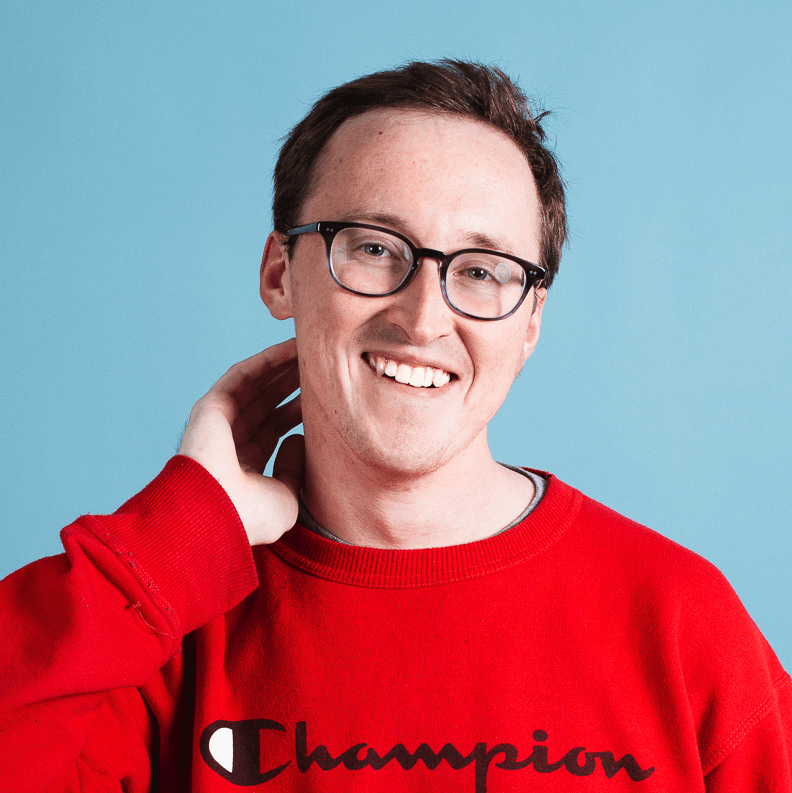 “Yo Pierre, you wanna come out here?”

If you’re a diehard fan of ‘90s sitcoms, you might recognize that line from the time Jamie Foxx hollered at an imaginary French chef on The Jamie Foxx Show. But most everyone else knows it as rap producer Pi’erre Bourne’s signature sound bite that opens up Playboi Carti’s summer 2016 smash “Magnolia.”

The clip appears twice on “Magnolia”—once at the very beginning, then again a few bars into the song. It’s actually the sole reason for the song’s existence: Playboi Carti had recorded the Lil Uzi Vert collab “wokeuplikethis*” on a Bourne beat without his knowledge. When he finally heard the track on his timeline, the Kanye-approved producer loved it—except for the fact that it was missing his signature.

“I was upset. Like, ‘Fuck, man, they didn't put my tag on that shit. Nobody knows I made this beat,’” he told Noisey.

So he sent Carti the “Magnolia” instrumental (with not one, but two tags) and history was made. The track became Carti’s biggest to date and catapulted Pi’erre Bourne into the ranks of instantly recognizable rap producers—Metro Boomin’, Mike WiLL Made-It and DJ Mustard.

Which is the whole damn point of a producer tag: To let people know who made the banger they’re listening to.

It’s self-marketing at its simplest and—when done well—its most viral. Without a tag that explicitly acknowledges who made the beat, there’s no way for the casual listener to know who actually created the music they’re listening to. Sure, it’s Google-able—and Spotify’s addition of producer/songwriter info is supremely helpful—but for most people, it’s a question they wouldn’t even think to ask.

But thanks to tags, that’s starting to change—and for proof, look no further than the rise of Atlanta-based beatsmith Metro Boomin’. By 2016, he’d already produced some of trap music’s most memorable bangers: Remember Future’s “Karate Chop” and ILoveMakonnen and Drake’s “Tuesday?”

But it wasn’t until his iconic “If Young Metro don't trust you, I'ma shoot you” tag—voiced by codeine crooner Future—that Metro went from dominating behind the scenes to becoming a bonafide superstar. The tag became an inescapable meme, gracing clips from The Office or pictures of Kim Kardashian holding a rifle. Metro now has an impressive 2.7 million followers on Twitter and 3.2 million on Instagram, not to mention half a billion streams on Drake and Future’s trapped-out Jordan Brand ad “Jumpman” and another 800 million on Post Malone’s “Congratulations.”

Sometimes the key to successful branding isn’t even plugging into a viral meme—it’s just about having the most obnoxiously earworm-y tag out there. Ask any rap fan and they’ll be able to rattle off their favorites faster than a Busta Rhymes verse: “Run that back Turbo! That be Maaly Raww! Honorable C-Note! We got London on the track! Sonny Digital!”

“I told him make me a bunch of tags and one of them was ‘Ooh BigHead On The Beat,’” Bighead, the producer behind Lil Pump’s “Gucci Gang,” told IllRoots. “And it kinda sounded annoying, so I’d be like, ‘I think the annoying one would be the catchiest one,’ so I just kept it.”

You can trace the idea of the tag to hip-hop’s earliest days, decades before southern rap would take over the airwaves. Early MCs would frequently shout out DJs playing the music at New York City block parties in the ‘70s and ‘80s. As rap moved to studios and the role of producers grew more pronounced, the idea of shoutouts transformed into the tags we know today.

Rodney “Darkchild” Jerkins produced huge pop, R&B and rap tracks in the late '90s and early aughts. His songs frequently included a muffled, whispered tag that sounds like either “Dog Chow” or “Dark Child”—hard to say, frankly. And one of the earliest adopters of a dedicated tag in rap was undoubtedly New York rap legend Just Blaze, whose iconic “JUUST BLAZE!” first appeared at the beginning of Cam’ron’s Grammy-nominated 2002 hit “Oh Boy.”

"My name had been on records before but it was the first time you had heard it just loud and clear, like right at the top of the record," Just Blaze told Grind Time Radio in 2010. "It kind of set a little bit of a precedent for putting my name on the record."

For producers, the benefit of a recognizable soundbite is obvious—the more people know their name, the more valuable their beats are. It’s a combination of good branding, social media marketing and a valuable IP.

To quote another of Metro Boomin's tags, rap producers "want some more"—and their soundbites are bringing them closer to the recognition they deserve.