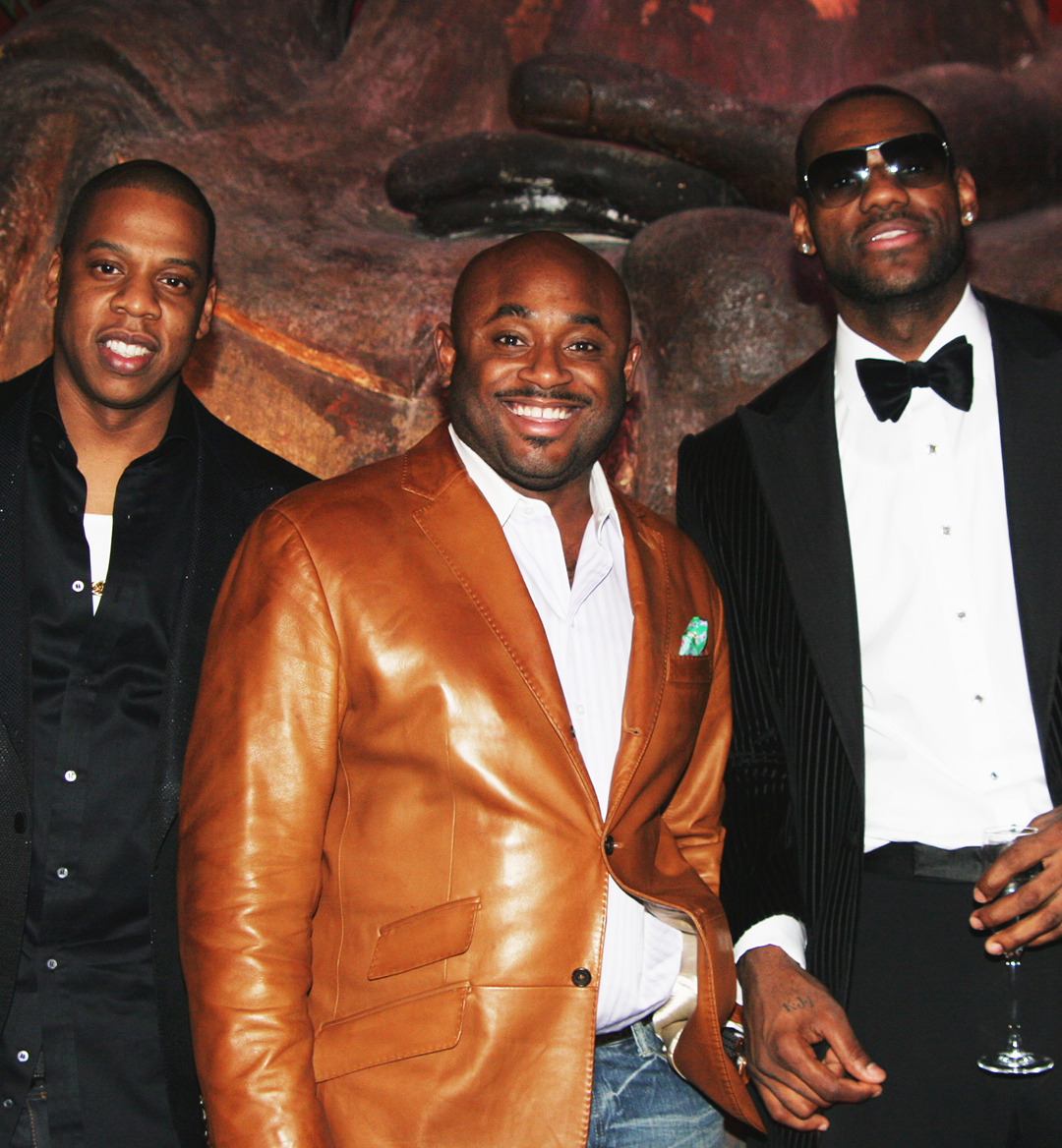 Cultural hustler and innovator Steve Stoute has continually pushed the expectations of what a manager, author, music executive and marketing CEO should be in today’s business environment. He’s doing it again with his latest venture: UnitedMasters.

With $70 million from Alphabet, a16z, Floodgate and 20th Century Fox, UnitedMasters was created to help indie artists have a more direct relationship with their customers and fans with the goal of retaining more control over their intellectual property. UnitedMasters is the new kid on the block looking to disrupt the music landscape.

Stoute’s venture has already made a seismic splash partnering with one of the most popular and progressive sports leagues in the world: the NBA. The multiyear deal creates a direct line between artists distributing with UnitedMasters and the NBA’s social community of 1.5 billion fans across NBA.com, the NBA App, and league and team social media accounts on Facebook, Instagram, Twitter, YouTube, TikTok, Twitch and Snapchat. As a result, UnitedMasters has elevated its distribution channel beyond only traditional streaming platforms. The company is, of course, distributing to the likes of Apple Music and Spotify, but when your competitive advantage positions unsigned, up-and-coming talent in front of NBA fans, it’s a no brainer where the talent should flock.

The NBA is like the new MTV. The new music videos.

“The NBA is like the new MTV. The new music videos,” Stoute proclaimed in a Vibe interview, and he’s absolutely right. When it comes to distribution, it’s clear why there’s no bigger distributor than the NBA and its talent, namely, LeBron James, throwing down a savage tomahawk dunk synced with a Bronze Whale track. If you were to open Instagram on any sports fan’s phone, there’s a high probability his or her feed or explore page is littered with SportsCenter Top 10 contenders. The fact that the average Instagram user is on the Android app for 53 minutes a day doesn’t hurt either.

UnitedMasters allows artists to maintain ownership of their master recordings, generally unheard of in a major label system. By owning the masters, artists keep creative control of their music and are free to release it however via whatever channel. So if UnitedMasters artist Neek Bucks wants to collab with someone, provide a record for a TV show or video game, he is free to do so without interference. With this freedom, artists aren’t viewed as commodities but rather as assets.

This unique partnership would’ve never materialized without Stoute’s extensive experience and great relationships with artists and executives. Stoute, who has long spoken about the tanning of America and the synergies between music, sports, personalities and culture, saw this as the latest synthesization of his journey. The evidence goes as far back as 2001 when Stoute helped cement the legacy between hip-hop and the NBA with the Allen Iverson and Jadakiss commercial for the Reebok A5. A classic, the track fuses together Jadakiss’s raspy bars with the percussive bass of Iverson’s swift handles. With past successes like this, the partnership between UnitedMasters, Stoute and the NBA seemed like a foregone conclusion.

Aside from distribution, UnitedMasters is providing artists with reams of analytics. In today’s digital media landscape, attention is key. If artists are empowered with the analytical roadmaps, they can easily discover the loot—their target audience.

By focusing on consumers who will effectively move the needle for their artist, UnitedMasters is trying to leave record labels in the dust. This is crucial for UnitedMasters when securing future synch deals for artists, selling tour tickets, concocting merchandise and creating any potential revenue streams. UnitedMasters also benefits from Stoute’s sister company, Translation, which markets artists.

For aspiring artists, this partnership democratizes the musical landscape. One could simply watch an NBA highlight, get inspired, create music and then submit a track for a chance to be heard by the billions of basketball fans around the world. It sounds too good to be true. Imagine what UnitedMasters is cooking up for February’s NBA All-Star weekend, an event that showcases the intersection of sports, music and culture better than any other. Which league will be next? For now, UnitedMasters has successfully forged a new path for more indie artists to confidently own their futures.