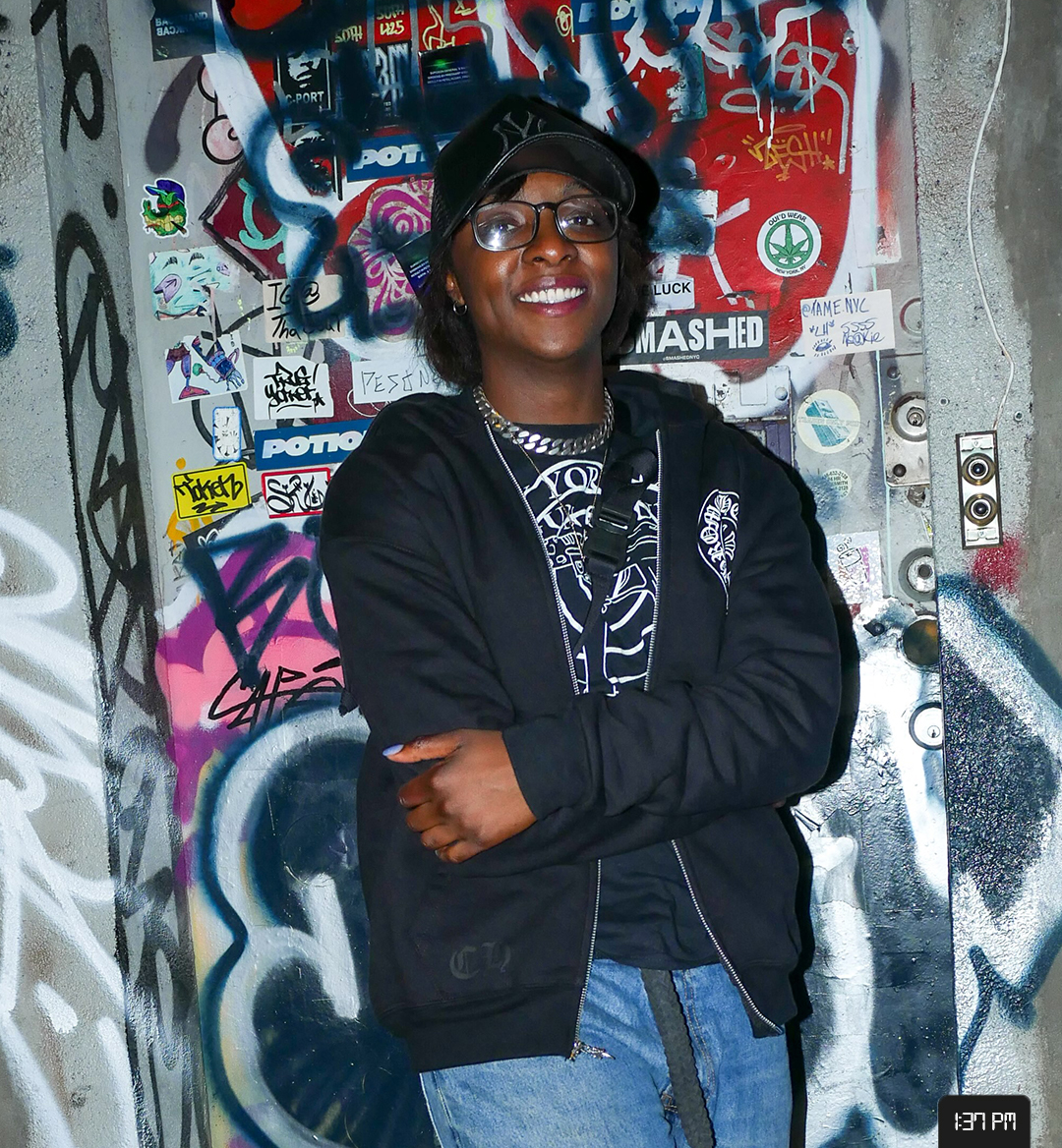 Tabby Wakes, better known as Tabitha Wakefield by her family and friends, is an artist born in New York City, currently living in Los Angeles. Tabby is all about the vibes and energy, and that's exactly what she delivers in her music.

In 2019, Tabby released her debut EP Over Night under Fool's Gold Records. While the project is only eight tracks long, there is a lot to unpack. The EP features production from Tabby herself, Tony Seltzer, Brenmar, and more. The songs contained within are fun and unique in their own right. If you aren't familiar with Tabby or the project, tune in below!

Tracks such as "Snakes" and "Tabby Night" are incredibly catchy and provide nothing but positive energy. These songs sit atop her Spotify top ten as her most popular songs, obtaining hundreds of thousands of listens. Additionally, her songs "Space" and "Dance" feature spacious and memorable lyrics.

One track that stands out to any listener (and my personal favorite) is "Angel." The song's unique presentation and utterances make it stand out among the rest. Furthermore, it shows off Tabby's versatility, as this track is down to earth and emotional. This versatility is just one of many weapons in her arsenal. Tune in below.

The vibrant song is a blend of trap, rap, and some catchy pop vibes. The lush production and charming vocal style make it an alluring work of art.

Last week, Tabby announced that she would be releasing her new single "Lost" on Friday, November 19th. Additionally, she noted that it would be released under her own record label, Weird Friends World. We spoke with Tabby to get some insight on her release!

1. Congrats on your release Tabby! What are you looking to tell the world with this release?

Tabby Lost is more than a song. It's a part of my period piece - I feel like with music, it's so easy to get caught up in virality, and stuff like that people forget about how they feel & about expressing their true/real feelings. "Lost" is a part of my life and story as an artist. It's almost as if I made the song and didn't understand what it truly meant until I had it for a while and sat through it, and those bars became a reality over and over - it's a lesson, and I hope people can relate and it helps give someone somewhere hope! Lost is the motto of just staying up and being proud.

2. You've been working on the music video for "Lost", what can you tell us about that and when will that be released?

I picked back up videography & creative direction when I moved to Los Angeles this/last year - it taught me how to direct and what it takes to make your own video. My friend Uncle flew out to LA earlier this month, and we went and shot the video. It took months of preparation on my end of location scouting and figuring out what would work best for my vision. I was directing my video and starring in it, so that was pretty cool - I had gotten really used to being behind the camera. I am most likely going to drop the music video later this month after thanksgiving! Stay tuned for it.

3. This is the first release from your own label, Weird Friends, do you have any plans for the label moving forward?

So excited to have my own label, Weird Friends - I think this is a step in the right direction for me and the people on my team. I haven't dropped music on my own since my SoundCloud days, so this is so full circle to be independent again and be able to do what I want. Hopefully, I'd like to grab some artists and a joint venture or something like that in the future.

4. Are you hosting any NYC parties around the time of the release?

I think for the EP release, I will throw an event - I haven't done one in a while so it'd be really cool to turn the city up.

5. How do you approach your writing/studio sessions?

I don't write at first - I just vibe out and express myself. It's usually how I'm feeling or just things I've been through that I didn't think I would even be expressing - I feel the best way to start writing/ making a song is just not to think at all - let those feelings out, it's almost like a therapy session music is a therapy. I make a bunch of songs and keep going and pushing- it's cool to hold on to a song for a while and if you still love it/ those feelings are still relevant, then that's timeless.