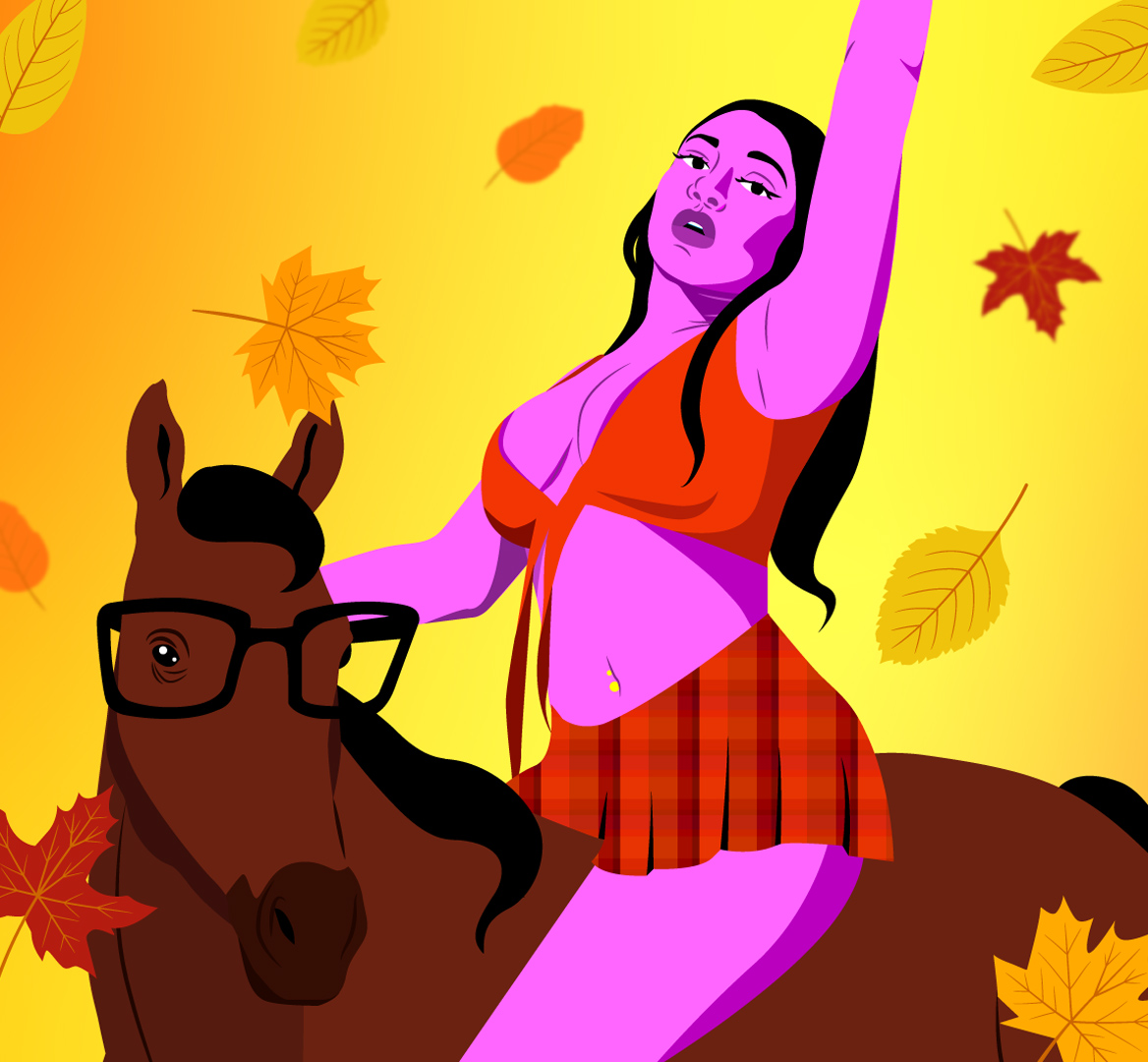 September 22 is the last official day of summer and technically the end of Hot Girl Summer—the movement for gals and guys (Hot Boy Summer!) focused on being unapologetically themselves, living their best lives and “hyping up their friends” during the year’s hottest months.

Houston rapper Megan Thee Stallion’s now-mega-viral catchphrase originated from her song “Hot Girl” in 2018 before fans started quoting her “real hot girl shit” lyric from her 2019 Fever track “Cash Shit.” The catchy slogan quickly became an inescapable motto of the summer, so much so that Megan Thee Stallion decided this summer to release a “Hot Girl Summer” song featuring Nicki Minaj and Ty Dolla $ign to capitalize on the phrase’s unwavering popularity. Talk about impact.

Thousands of Instagram captions and one song dedicated to the HGS theme later, everyone wants to be a hot girl or hot boy. Unfortunately, Hot Girl Summer can really only exist between the months of June and September, but luckily for all of us, a new movement is on the rise: Hot Nerd Fall. On the 2019 MTV Video Music Awards red carpet, Megan Thee Stallion declared that Hot Nerd Fall is what’s next.

What Is Hot Nerd Fall?

Hot Nerd Fall focuses on the same theme of empowerment and achievement but with education at the forefront. Megan is a junior in college, and she plans to return to school this fall. “Being a hot girl is like a lifestyle, and everyone knows I’m still in college,” she told Access Hollywood. “It’s gonna be a real hot girl semester, you know what I’m saying? Real Hot Nerd Fall, so I’m just about to start puttin’ on for all my school girls.”

But for those not in school, what can Hot Nerd Fall mean?

We expect Hot Nerd Fall to not only resemble good grades but also working hard, obtaining promotions, landing that dream job and building a nice savings account. Any form of prosperity and success in whatever walk of life you’re currently in is a win during Hot Nerd Fall. The motto is about buckling down. However, do not mistake Hot Nerd Fall for a time of boredom. Looks can still be served and trips can still be taken. Being unapologetic and self-loving does not have to cease just because the weather is cooler.

We can expect a new list of rules to follow for Hot Nerd Fall. Although Megan Thee Stallion hasn’t clearly laid them out yet, this is what we assume she means.

Hot Nerd Fall is about getting back on your bullshit after a summer of being the most carefree version of yourself. Let’s go!

Read Next: 6 Song Recommendations Based on YOUR Zodiac Sign