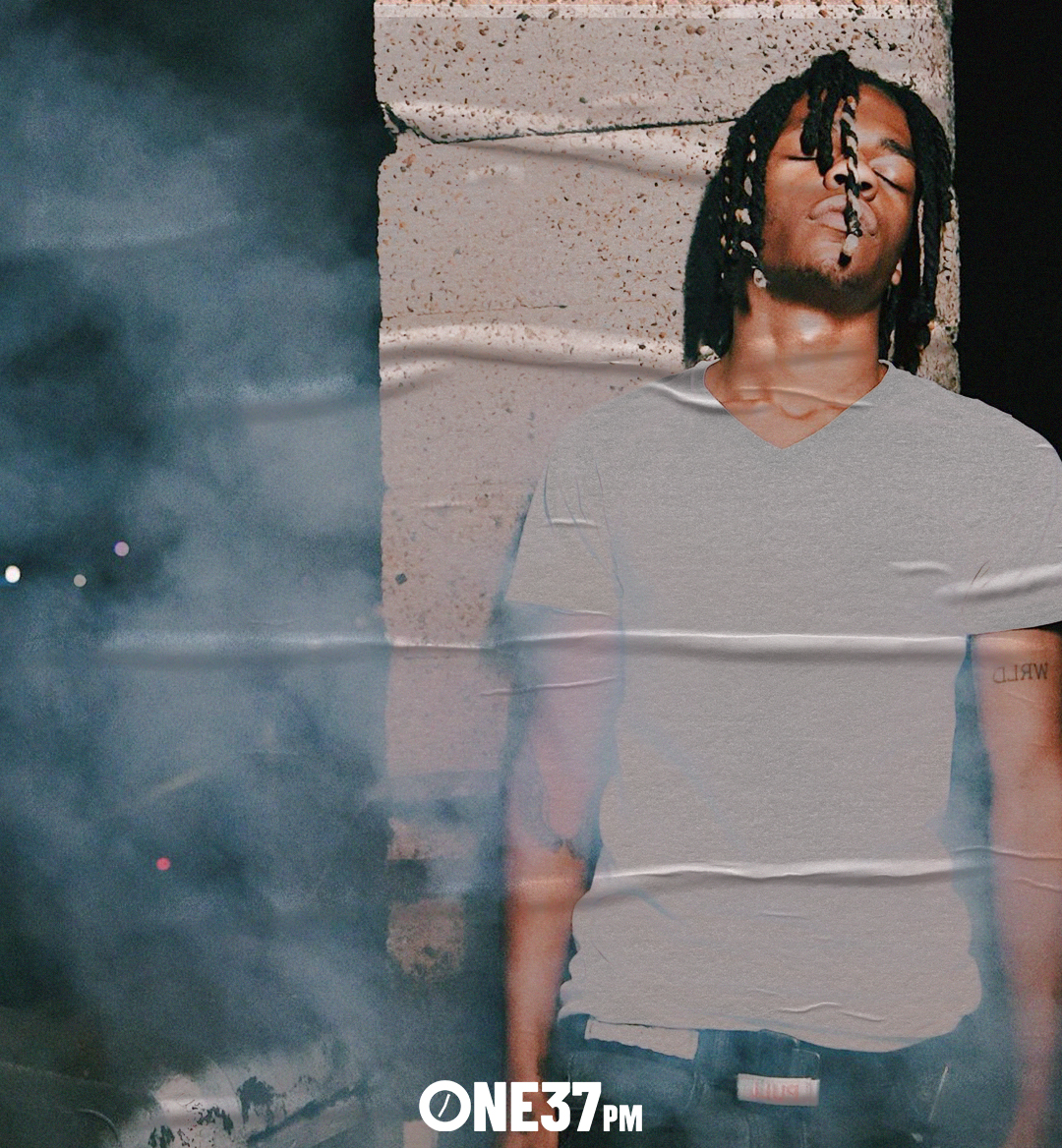 Detroit's whiterosemoxie (Moxie) may have recently graduated from high school, that doesn't mean that he hasn't been working on his craft for years. The 19-year old's music career is beginning to take form, as the young artist is receiving millions of streams across music platforms. What's attracting listeners to the fledgling artist is his distinctive and innovative sound.

Moxie began his music journey at the age of eight years old. After suffering an asthma attack, he was in a coma for several days. When he awoke from the coma, he had an urge to create music, stating that he never really had an interest until then, and nothing was going to stop him. Since then, Moxie has been practicing rhymes and developing his career and is now beginning to reap the benefits of his work that started nearly a decade ago.

In April, Moxie released "ITACHI," a synth-heavy and energetic track that features Indiana's midwxst, a fellow emerging artist. The song features a future bass-inspired chord progression that serves as the melody behind the track's production. The song also contains a heavy 808 bassline, which protrudes in the front of the mix assertively and brings energy to the listener. One feature that stands out in this song is Moxie's catchy lyricism. Moxie shows off his confidence and personal dilemmas within the song's first lines, something that some listeners are connecting with.

I could run it up, but my demons still haunt me."

Be sure to watch the amazing music video below!

Moxie began to see initial signs of triumph in the music industry following "whitegold" in 2019. Since its release, it has received over 5,000,000 plays. In the song, Moxie raps over a tranquil beat, singing a catchy chorus rhythmically. Two years after the release, Moxie is now receiving nearly 300,000 monthly streams on Spotify. He has even collaborated with fellow emerging artists such as Tom The Mail Man, Kato On The Track, and Baby Smoove. His song "Beeline" with Tom The Mail has gained over 1,000,000 plays since its release in May. The song's release had high praise from music fans on platforms such as YouTube and Soundcloud. Be sure to tune in below!

In 2020, Moxie dropped "white ceilings," his debut album under 300 Entertainment. Right off the rip of the project, Moxie conveys his confidence in the music industry with a tight grip of control over his delivery. In "the party," Moxie's edgy lyricism and singing prove Moxie's versatility and capabilities within the industry.

Moxie's "west side boys" is a sentimental song where you can hear Moxie's emotions at the forefront of this track. Likewise, "go" is another song that delivers strong intimate lyrics without a heavy percussion presence. While some artists rely on 808s and percussion to carry the rhythm and flow of the music, Moxie can do that with his voice alone.

While Moxie is an underground artist, he is making waves and collaborating with some of the hottest emerging artists at the moment. So be sure to keep an eye out for the rising star!