Check out these photos of some of the best NYCC cosplay 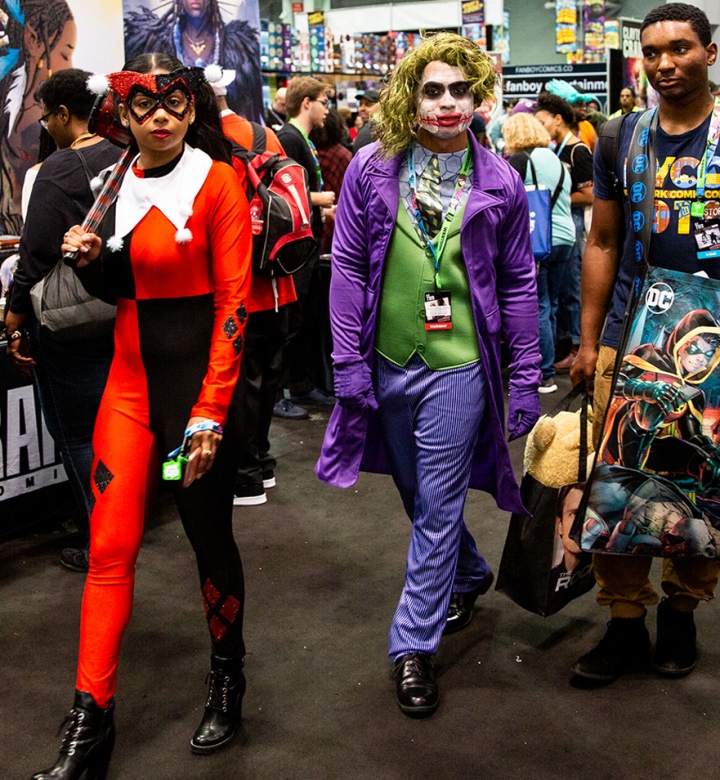 Three friends in matching Spider-Man outfits hopped off the subway, a duo dressed as Game of Thrones characters Daenerys and Khal left their hotel and countless other cosplayers from around the world converged in the Big Apple with the same destination in mind—New York Comic Con 2019. The four-day pop culture convention, which attracted more than 250,000 attendees last year, returned Thursday to play host to fans of comics, gaming, movies, TV shows, anime, graphic novels and manga inside NYC’s Javits Center. The merch was next level. And the cosplayers, like clockwork every year, stepped up to the Comic Con plate and knocked it out of the park.

It's quite entertaining to see the heroes and villains doing everyday things—like shopping, sipping on coffee or making phone calls. But alas they are just like us. Behold. 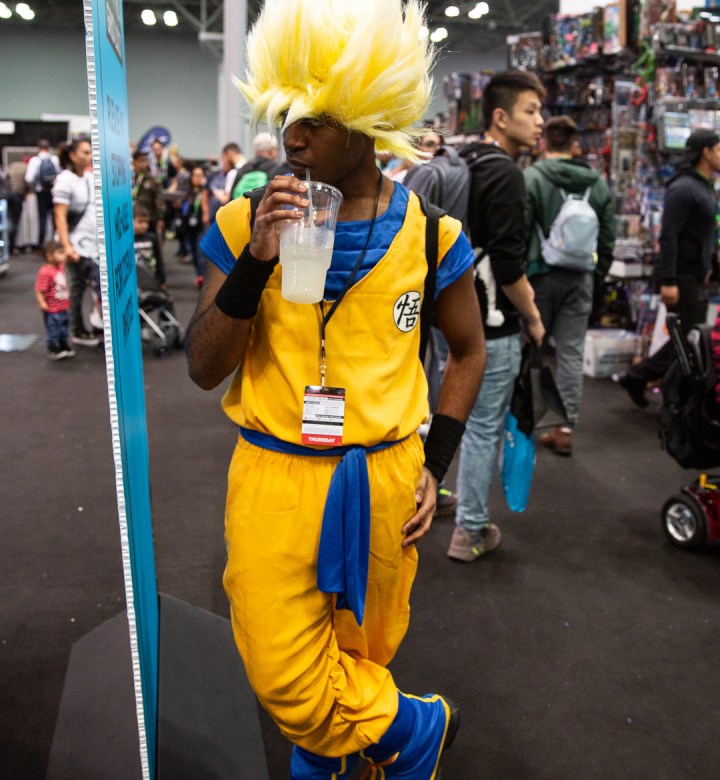 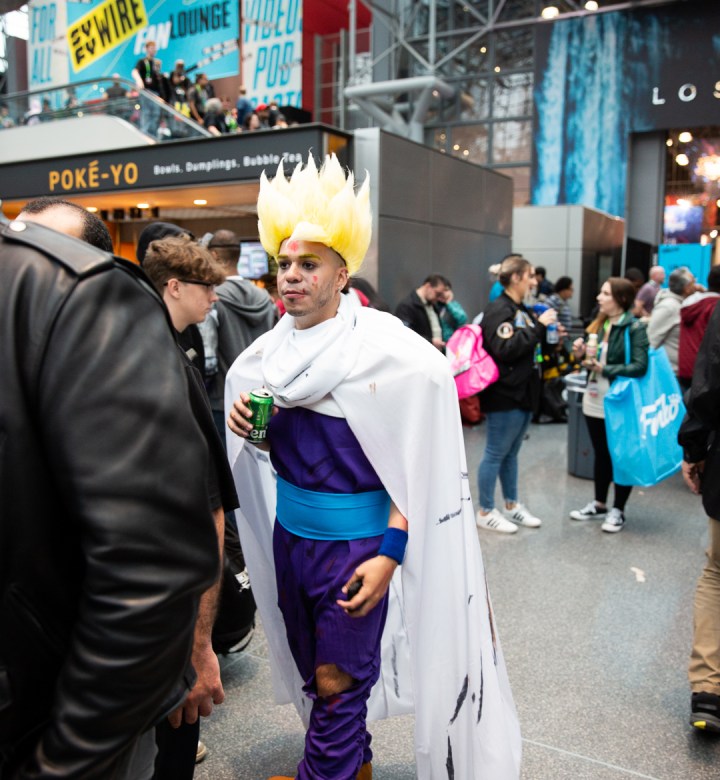 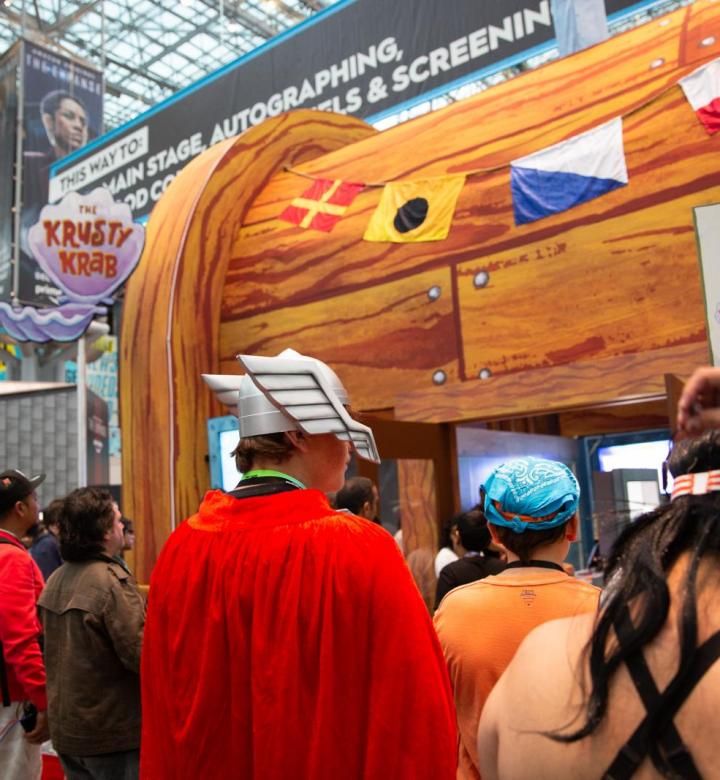 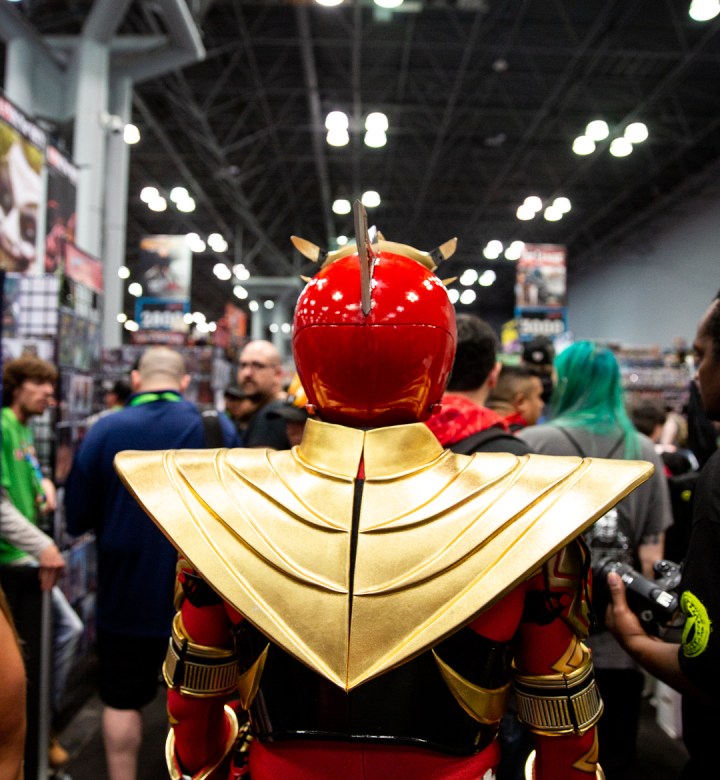 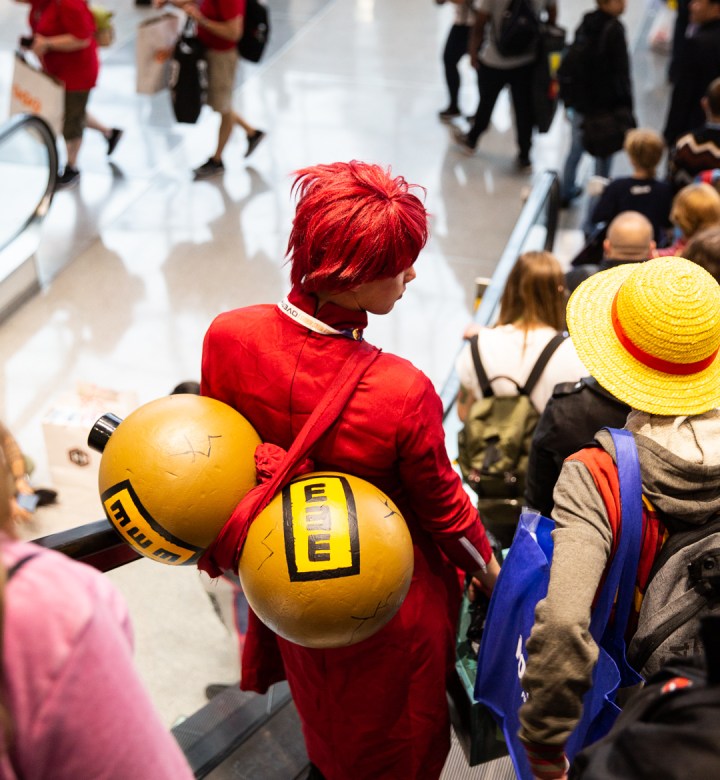 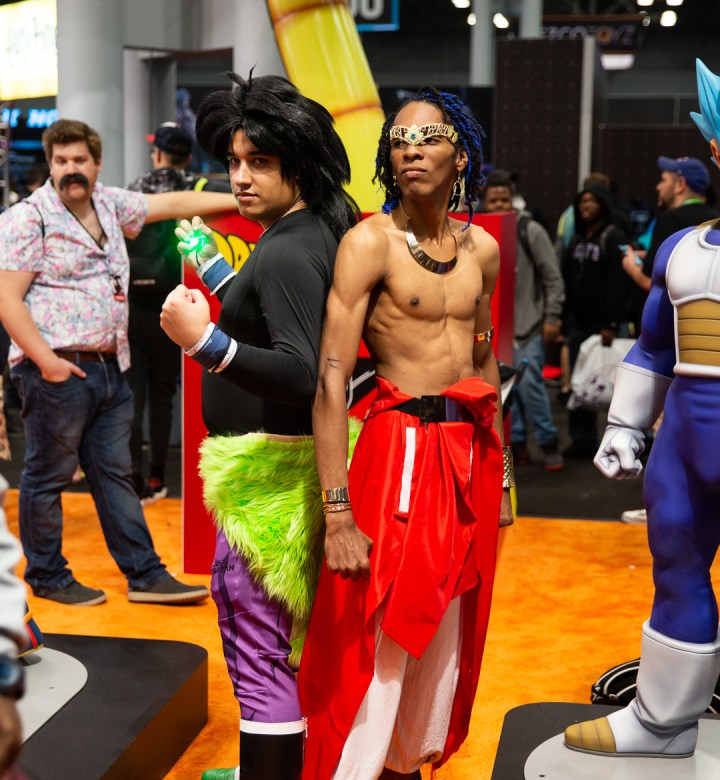 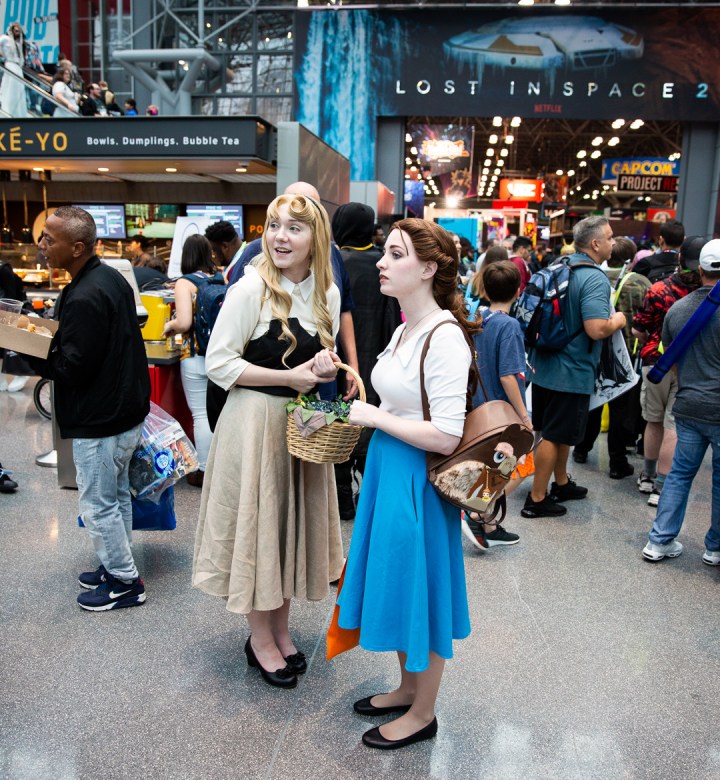 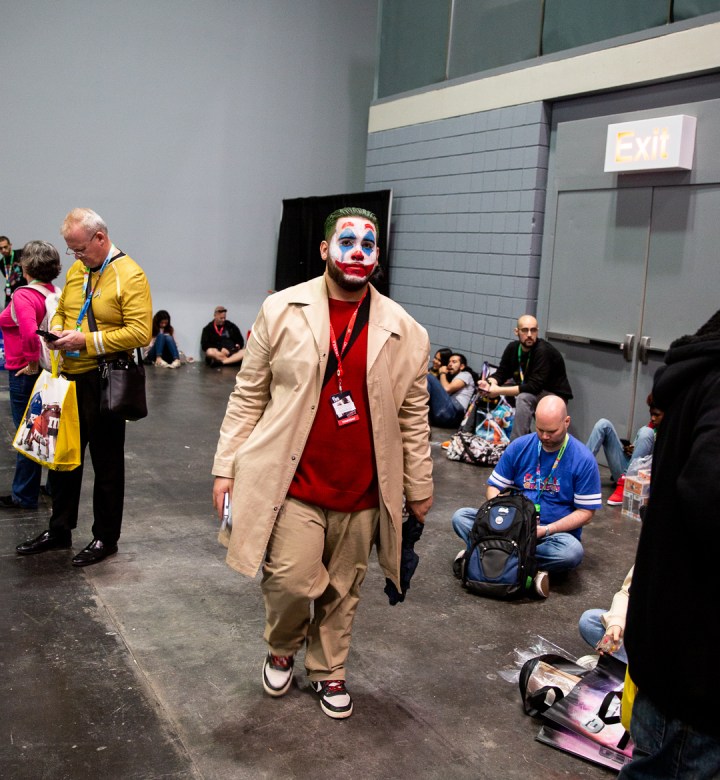 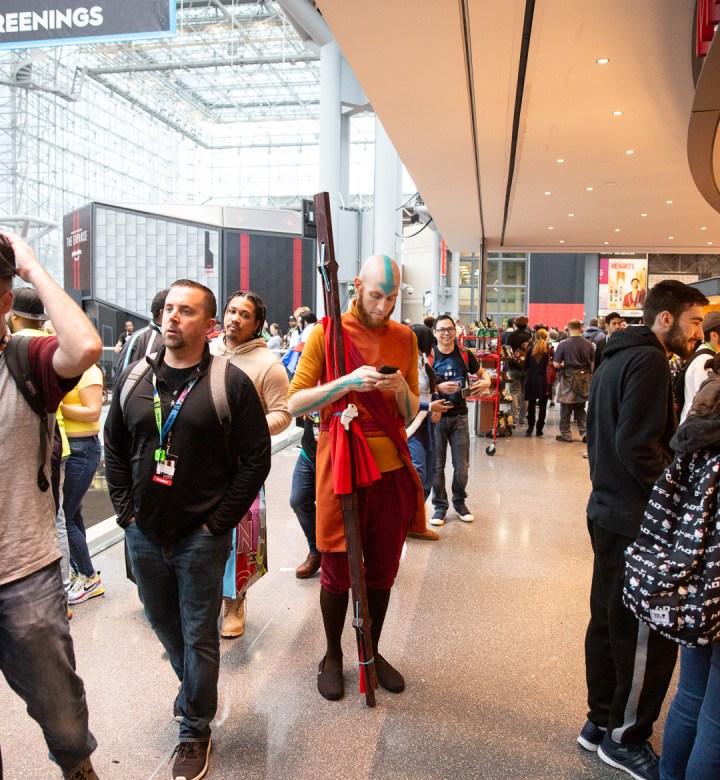 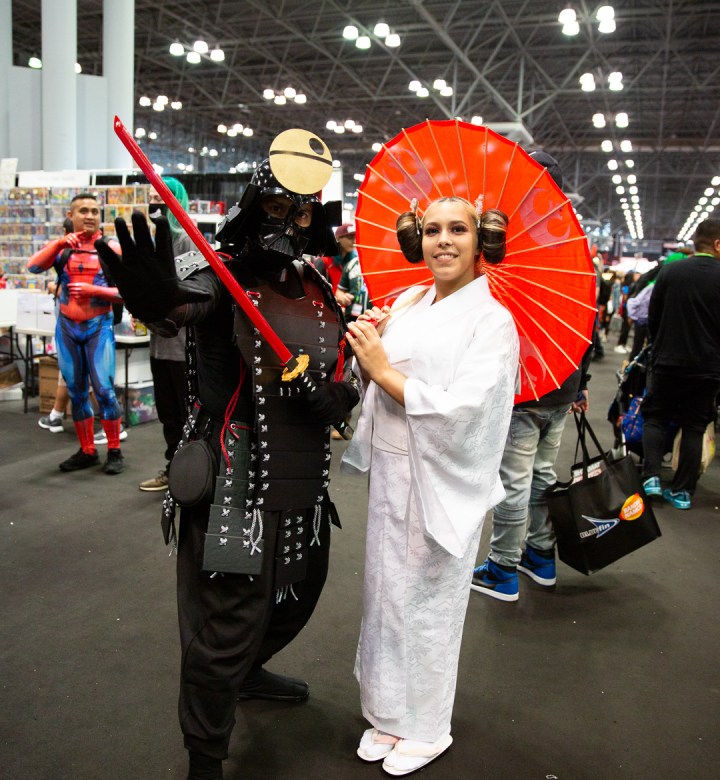 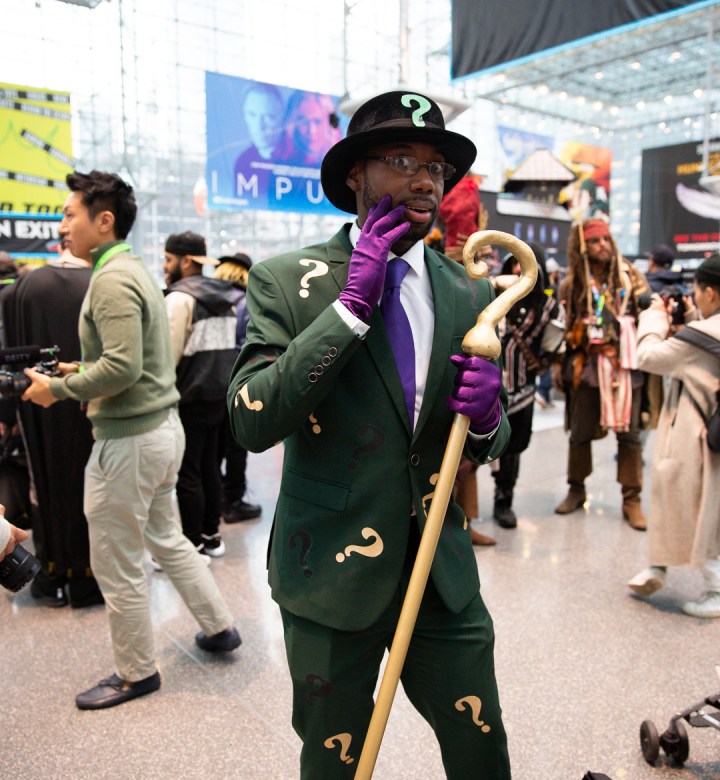 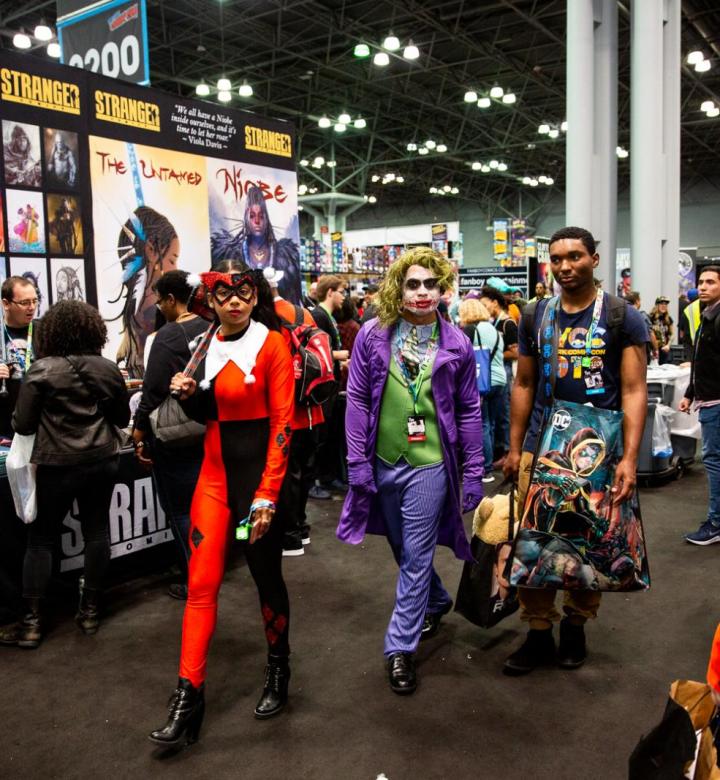 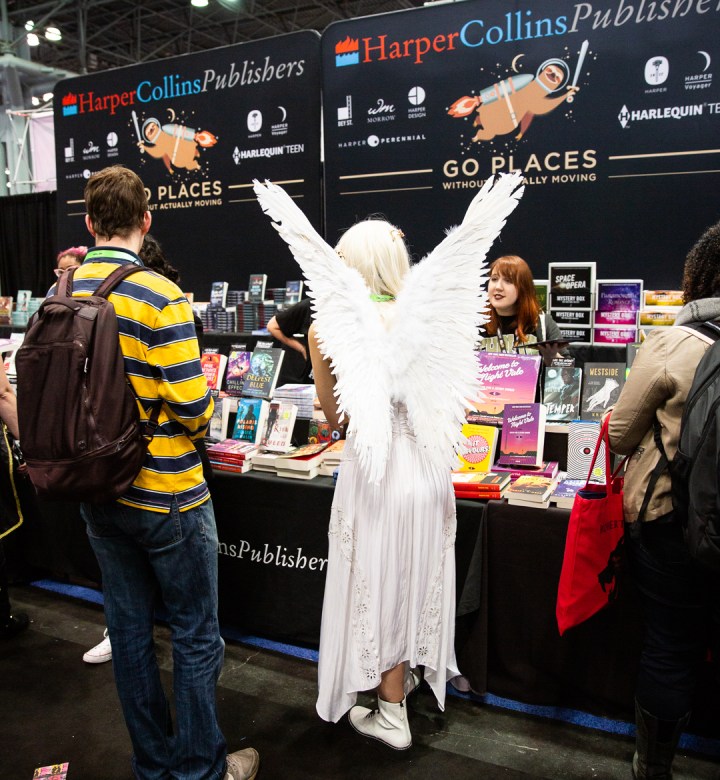 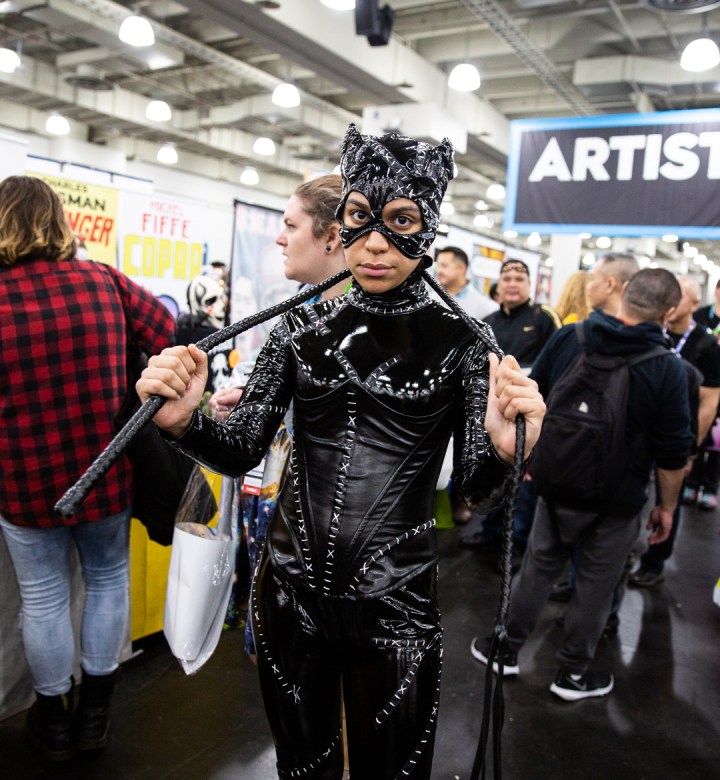 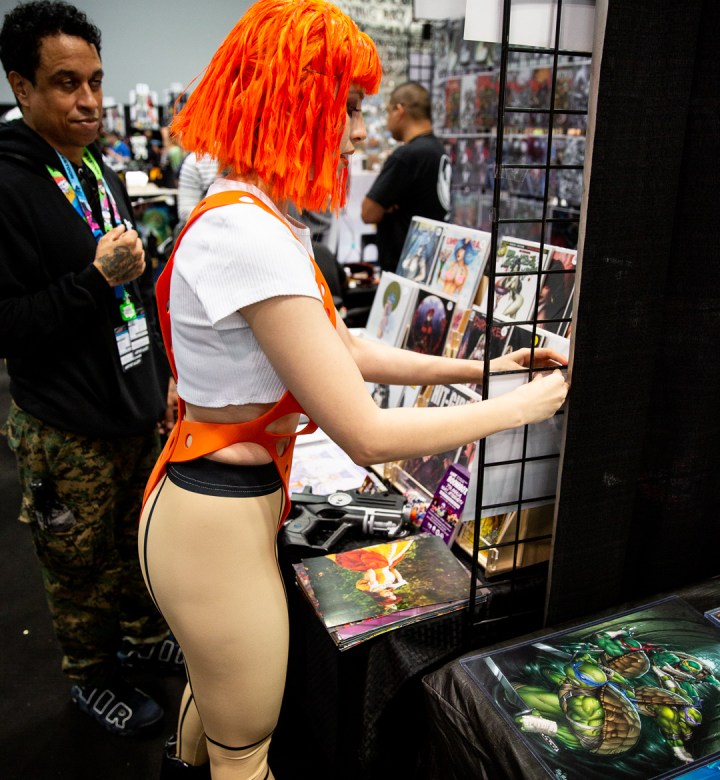 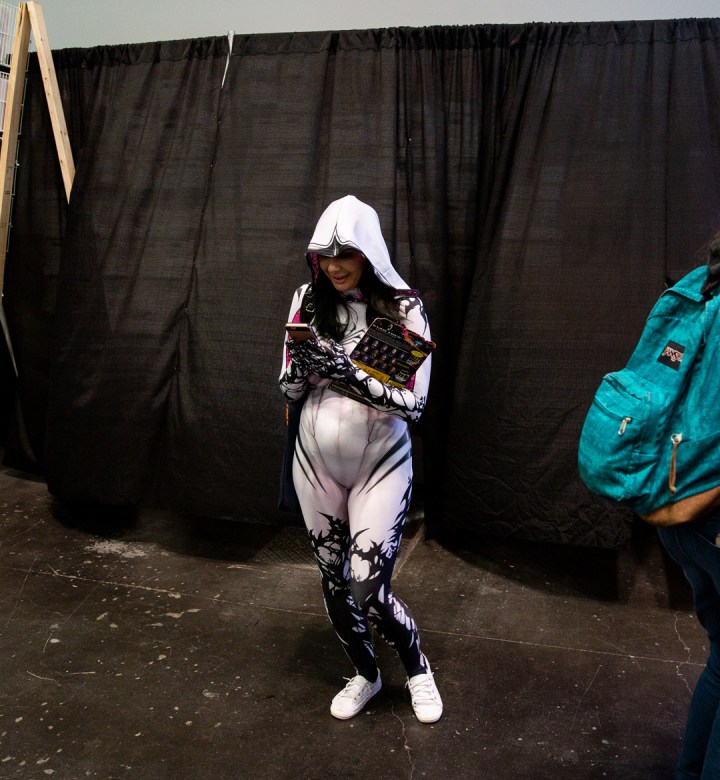 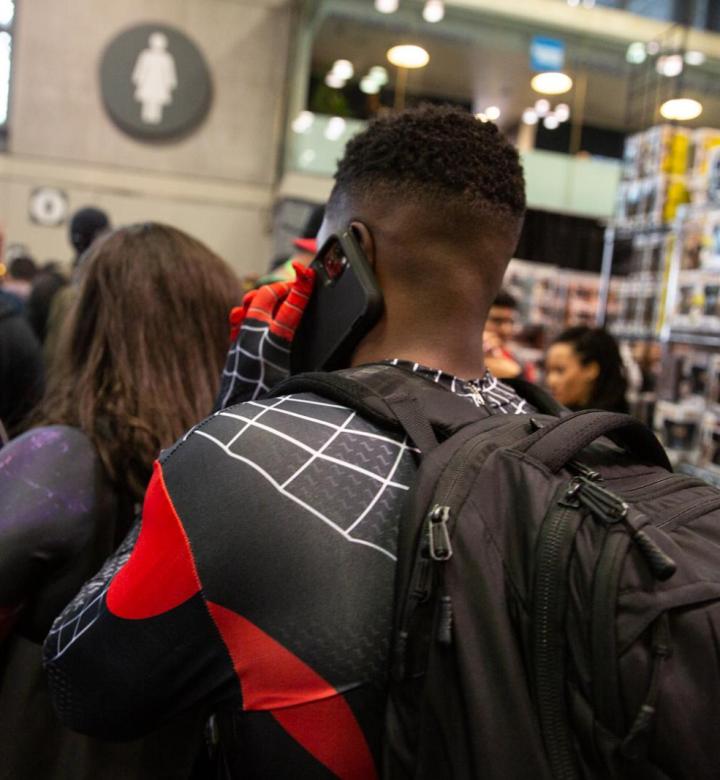 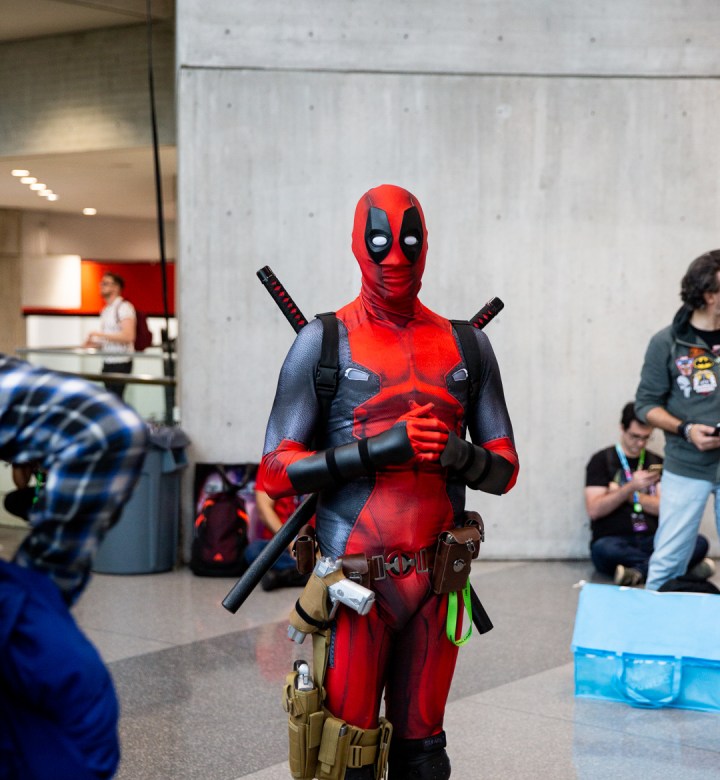 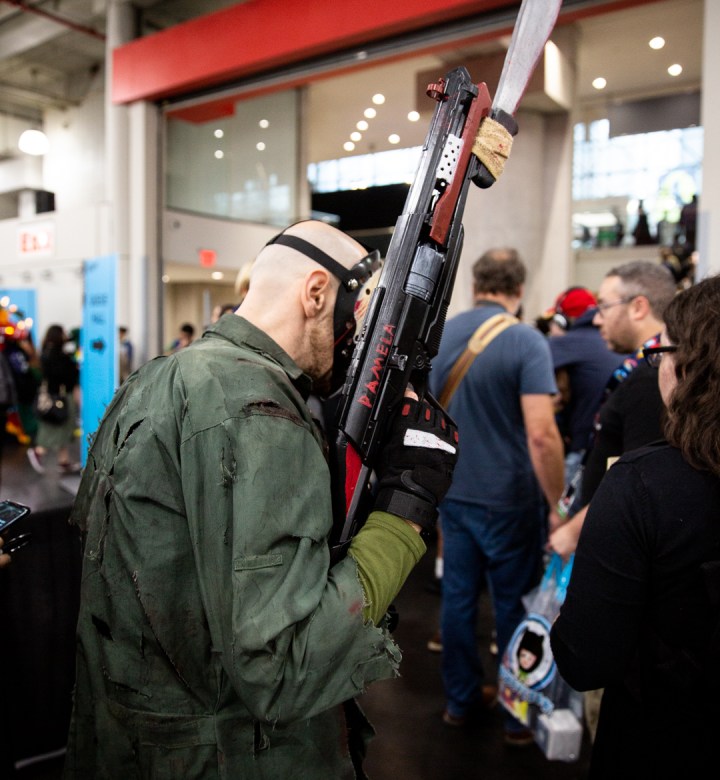 Sarah Jacobs/ONE37pm
Slide 1 of 3
Did you like this article?