The 10 Best Marvel LEGO Sets to Add to Your Collection 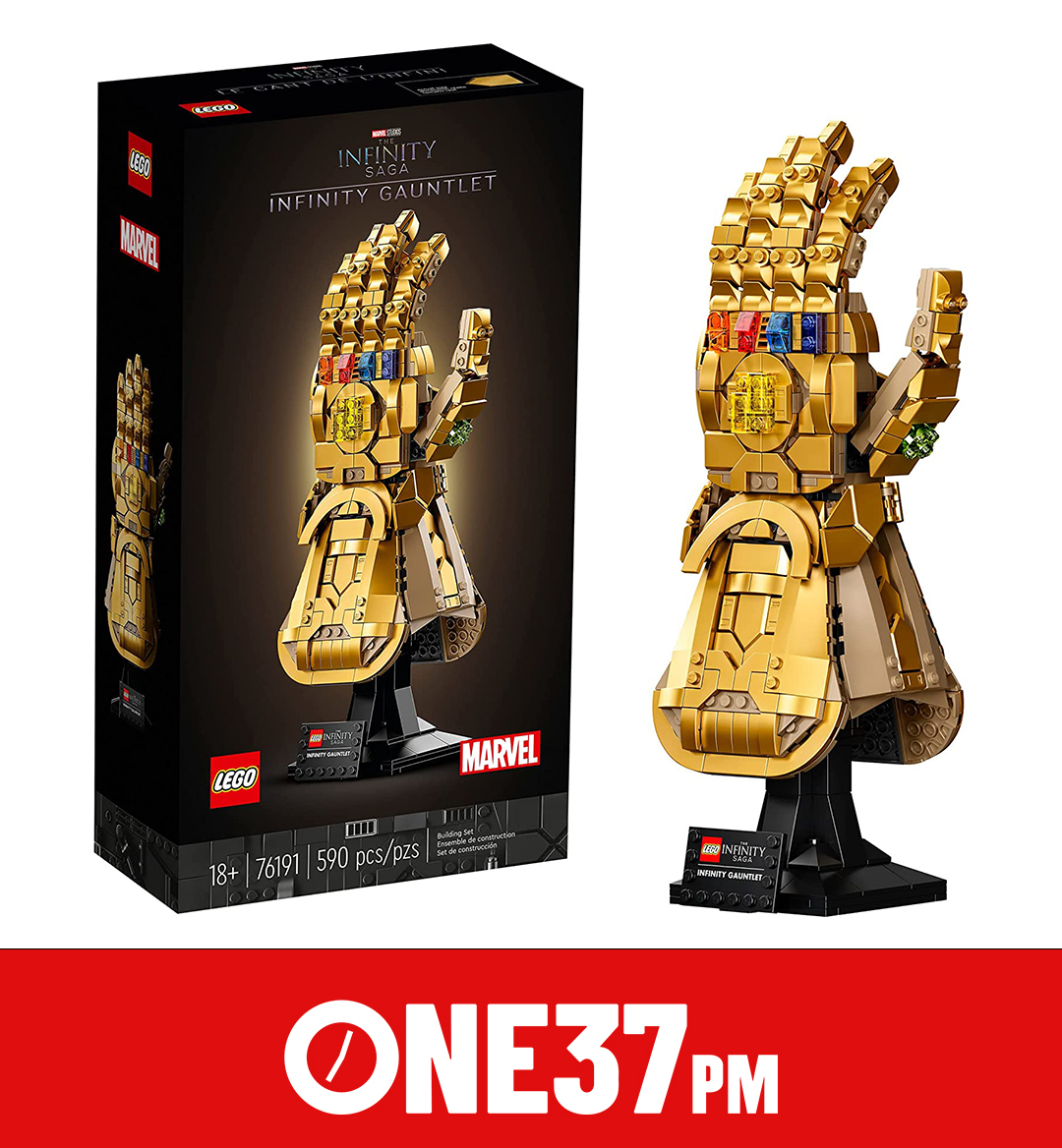 The first official LEGO Marvel Super Heroes sets were produced in the early 2000s with the Tobey Maguire Spider-Man films from Marvel. We wouldn’t see any new Marvel sets from LEGO until 2012, with the release of the first Avengers film—along with a random X-Men set that came with Wolverine, Magneto and Deadpool, which is very rare today!

Since its debut almost 10 years ago, LEGO Marvel Super Heroes has been a theme that has always offered some great sets for collectors and kids alike, and there has never been a better time than now to get into the theme.

With tons of new sets released over the last 18 months, here are the top ten best Marvel LEGO sets for super hero fans of all ages!

This set is both a great office decoration or a neat ornament to a collector’s shelf. While the build is fun and compact, this set won’t offer the play value that other sets on this list might, so be sure to consider whether you’re looking for playsets or display sets as you start up your LEGO Super Heroes collection.

9.) Captain Carter and the Hydra Stomper

This set has it all: great minifigures and a fun build that displays well. Although the Captain Carter suit in this set is not the one from the first “What If?” Episode from which this is based, it is still a great set that serves as an awesome introduction to anyone who is a LEGO Marvel fan, new or old. 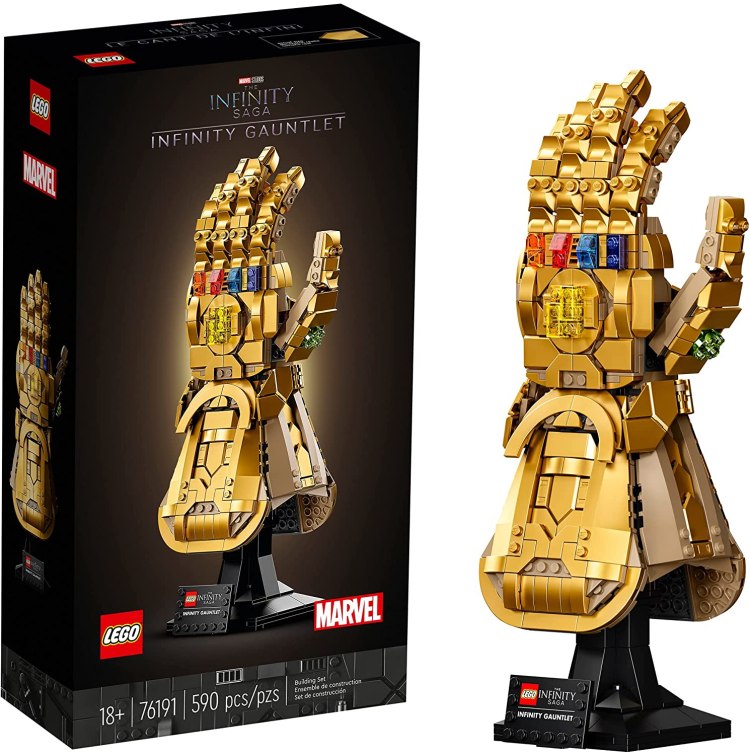 Short of Captain America’s shield or Thor’s hammer, it’s hard to think of a more iconic Marvel weapon than Thanos’ Infinity Gauntlet. LEGO released a stunning version earlier this year that uses tons of gold bricks and makes for a great display piece. Whatever you do, don’t let anyone use this set to snap their fingers!

LEGO doesn’t often do location sets, especially not for themes like Star Wars, DC or Marvel. More often, those themes offer us vehicles, spaceships, large beasts or a combination of all of the above. So to get a set like this—which depicts the living room shared by Thor, Korg and Miek in Avengers: Endgame—is a breath of fresh air and something completely new for the theme. The set is packed with Easter eggs and is sure to be a fan favorite, whether you’re a new collector or a longtime completist.

This set has sparked a lot of debate among collectors. On one hand, the builds of this set are a little lackluster, but the minifigure selection more than makes up for it. This set includes brand new minifigures of Captain America, Iron Man, Scarlet Witch, Ant-Man, Black Panther and Thanos; since no LEGO Endgame collection would be complete without them, I think it earns this set a spot on the list.

LEGO has released two minifigure-scale Avengers Towers so far: one in 2015 (based off of “Age of Ultron”) and one in 2020 that was more grounded in the comics/cartoons. Nevertheless, there will always be a debate around which set was better among diehard fans. To me, they’re both great for different reasons, but only one is still available now, which is why this great set ranks at #5 on this list.

While this is one of the few LEGO Super Heroes offerings to not include a minifigure or two, the art/display value of this set is unrivaled. The build is a little repetitive, but once you hang this on your wall, you’ll get the itch to start buying more of them.

Fun fact: if you buy multiples of this set, you can combine them to build an even BIGGER mural! And if you like this style of set, be sure to check out the other Art offerings from Harry Potter, Star Wars, Disney and more.

September 1, 2021 marked the release of the highly-anticipated LEGO Marvel Collectable Minifigure Series. There are 12 brand new minifigures to collect in this wave, and all of them come from the four Marvel series on Disney+ so far: WandaVision, The Falcon and the Winter Soldier, Loki, and What If...?

The catch with these figures is that they’re all sold individually in blind bags, so you never know who you’re going to get! That is, unless you stand in the store and feel the bags out to try and find the figures you’re looking for… which I may or may not do.

LEGO Marvel has not formally offered us an “Ultimate Collectors Series” set like Star Wars has, but this set would be the closest thing to it to date. With an impressive wingspan, incredibly detailed interior and an incredible range of minifigures, this set is definitely one that will attract some eyeballs on your shelf.

This is the largest, tallest and most expensive LEGO Marvel set ever released, but it delivers on every level. From the legendary mini figure assortment (including the first-ever LEGO Daredevil, Punisher, and Blade) to the three floors of fun packed with Easter eggs from the comics and movies, this set is a must-have for any LEGO super heroes fan.