This Week in Comic Book Trading, Courtesy of Mr. Bolo 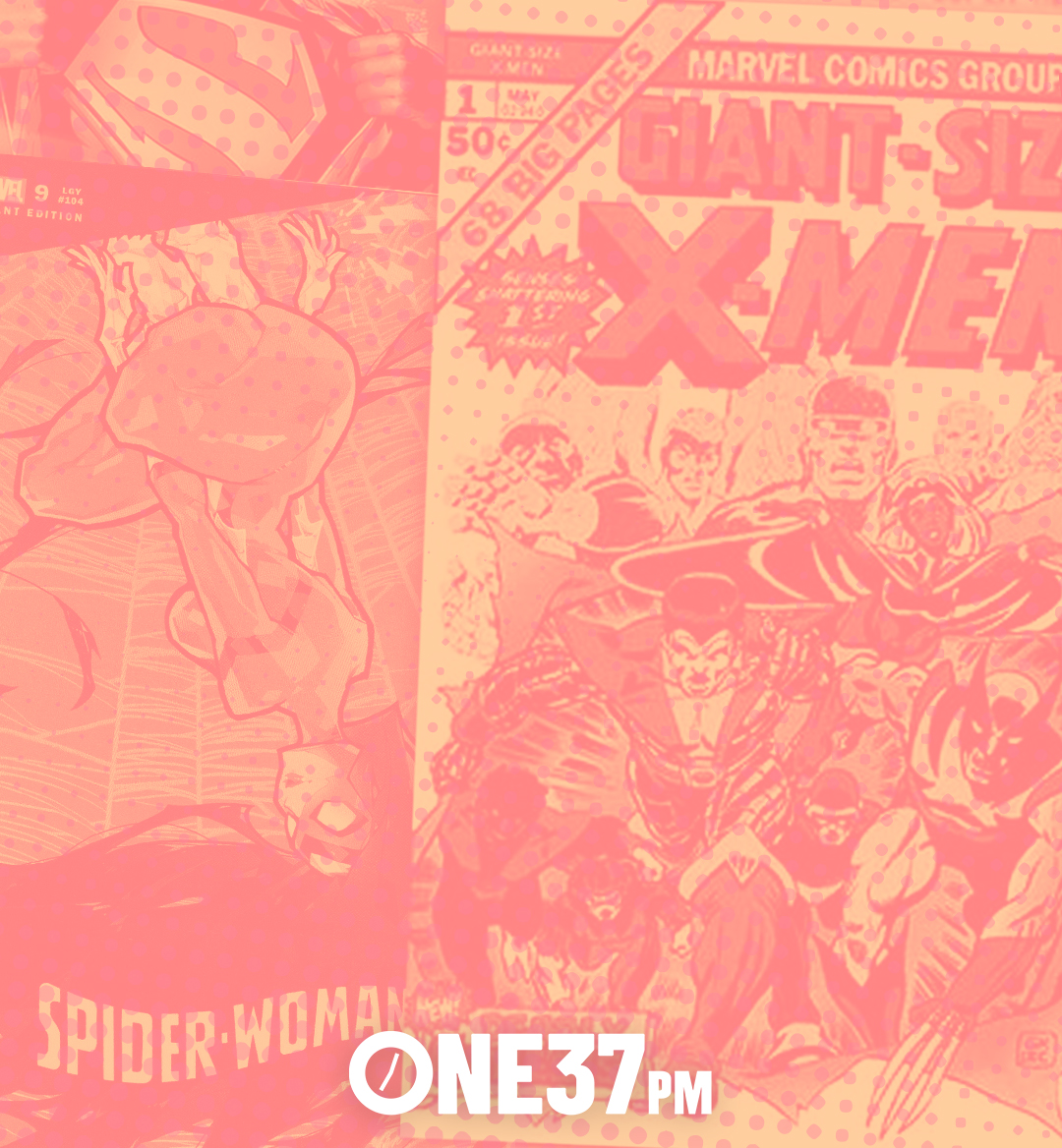 Much like what is going on in other markets, comic books have become a serious tradeable asset for the alternative investor. The right key issues are true blue chips, rising substantially in the last several years and poised to break out to new heights. Predictably, the market reacts heavily to film and TV, allowing for great ROI opportunities for savvy investors.

Gary once said on an episode of Ask GaryVee, "Iron Man doesn't get hurt." The great thing about this space is not only will a comic character not get hurt, but you also don't have to worry about off-the-field issues, small market teams, bad coaching, and any character death considering that can be undone with a stroke of a writer's pen. Add in the fact that announcements are sometimes made years in advance, giving ample time to invest before a Movie or TV appearance. That all adds up to make comics an excellent diversification play for your alternative investment portfolio.

Comics culture has become a dominant force within pop culture, with the biggest films in Hollywood coming from this genre. With years worth of films already scheduled tying into comic book IP, the future looks bright for this space.

Curious about the comic market? Let's take a look at this week's trending topics in comic books. 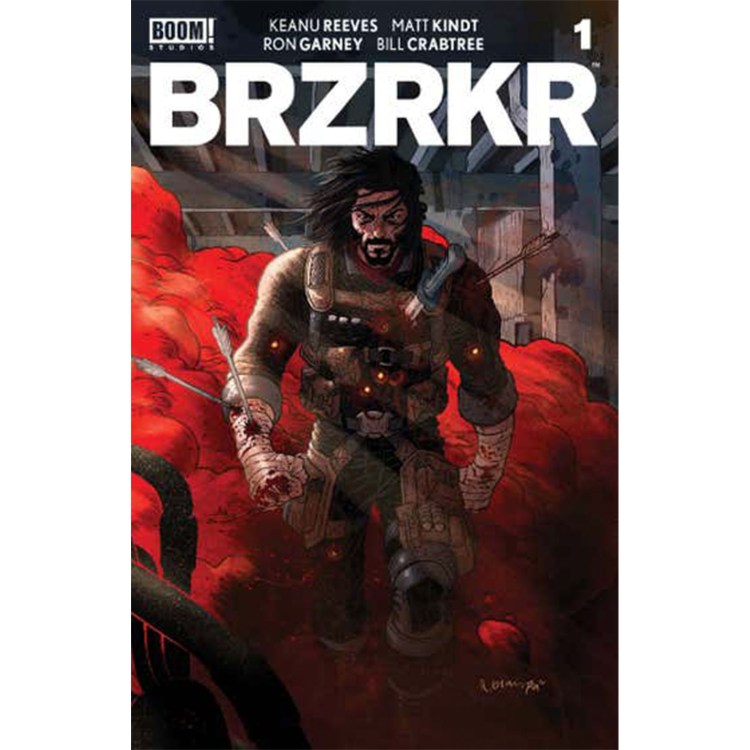 I have been covering comics for several years and this is the biggest new release I can think of in that time.

The amazing thing is that this comes from outside of the Marvel/DC "Big 2" system. This is from Boom! Studios, one of the top independent comic book companies in the industry. Keanu co-writing brings instant mainstream credibility to this project. Boom! shipped a reported 600k plus books to shops that ordered during the open order FOC (Final Order Cutoff) period. While that number is certainly a record-breaker for our current era, it's still half as much as the production of comics during the early '90s.  Not to mention that this property launched a Kickstarter for a pre-order for the hardcover collected edition and raised over 1.4 Million dollars proving this IP's value even as it just debuts on the open market.

While many in the comic market are nervous of this high print run, it doesn't scare me. The character is a bit of a  John Wick meets Charlize Theron's Old Guard character (also a comic book property). Co-writer Matt Kindt is a master at story pacing, and Ron Garney's art was beyond worth the delay in the series launch. So, needless to say, the book delivers content-wise. Several covers are available in the form of cover price variants, ratio incentive variants, and shop exclusives.

I like Cover A if you're investing long-term. They will be plentiful, but the buy-in is cheap, with copies on sale everywhere for as little as $4.99. Once an IP like this gets optioned by a movie studio, lots of mainstream media sources will start running articles and news stories on the book and usually depict Cover A in them. That sends casual buyers looking for that cover.

If you want to take a shot at a limited ratio variant, my suggestion is the Jonboy Meyers 1:1000 variant. With a print run sure to be below 600, this book is also signed by Keanu Reeves. With Keanu's aversion to the spotlight, I don't see him doing a lot of signings or comic conventions in the future. This will make this variant not only one of the most limited, but will also have the added rarity that the signature provides. All of that plus my sources are telling me there may be a bidding war amongst several film studios for the rights to produce Brzrkr. With this book having just been released on the 3rd, there is still a great opportunity to get in on this one on the ground floor. 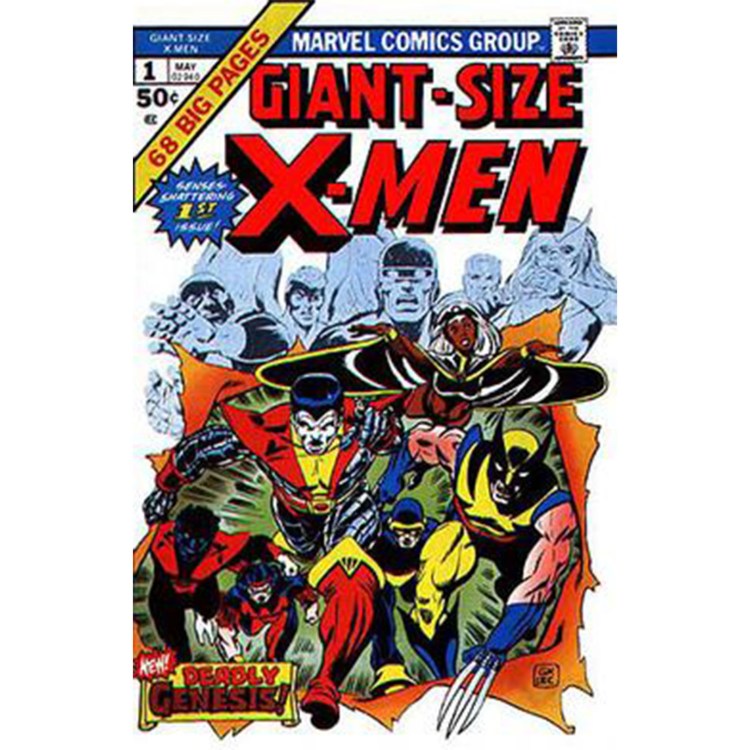 Ever since Marvel Studios head Kevin Feige said the word "Mutants" at last year's Disney D23 presentation, investors have scrambled to lock down X-Men key books. These comics are due for massive gains as we anticipate our favorite mutant villains and heroes mixing it up with The Avengers and other characters on streaming and the big screen.

Giant-Size X-Men #1 (1st Modern X-Men team, 1st Storm, 1st Colossus, 1st Nightcrawler) saw a 9.8 sale for $40,500, which is a major jump from just over $20k,  the previous high for this book. I like this book better as a long-term investment. It features the team, and aesthetic fans are familiar with. Oh, and Wolverine!

X-Men #4 (1st Appearance of Magneto.) It's no surprise that this book is listed here. Thanks to Disney+'s WandaVision, speculation of Magneto's imminent appearance in the MCU (he is Wanda's father in the comics) has this issue hitting just under $60,000 for a 9.6. That is a huge uptick from the just south of $15k the previous benchmark for this book at this condition had set. 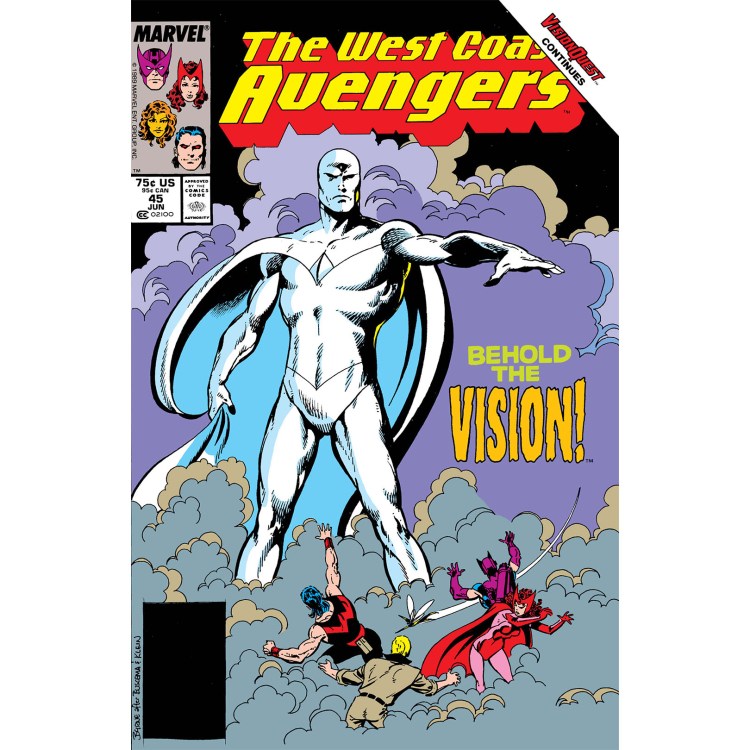 This week we got the final episode in the smash-hit series WandaVision. This show (as well as The Mandalorian) has had comic investors up early at 3 am East Coast time to watch the newest episode in an effort to be able to react to any possible upcoming changes in the market.

Last week was a prime example of that with the appearance of "White Vision." This sent prints of West Coast Avengers #45 flying off eBay and other sites online. We saw a book that was trading for $10 raw hit 10x returns to over $100 with CGC 9.8's  (Equivalent to a PSA 10 in the comic market) selling for over $1k almost overnight!

If I were holding this book, now would be the time to sell as similar to the comics, I imagine this version of Vision will have a short run.