This Week in Comic Collecting: DC, Daredevil and Thundercats 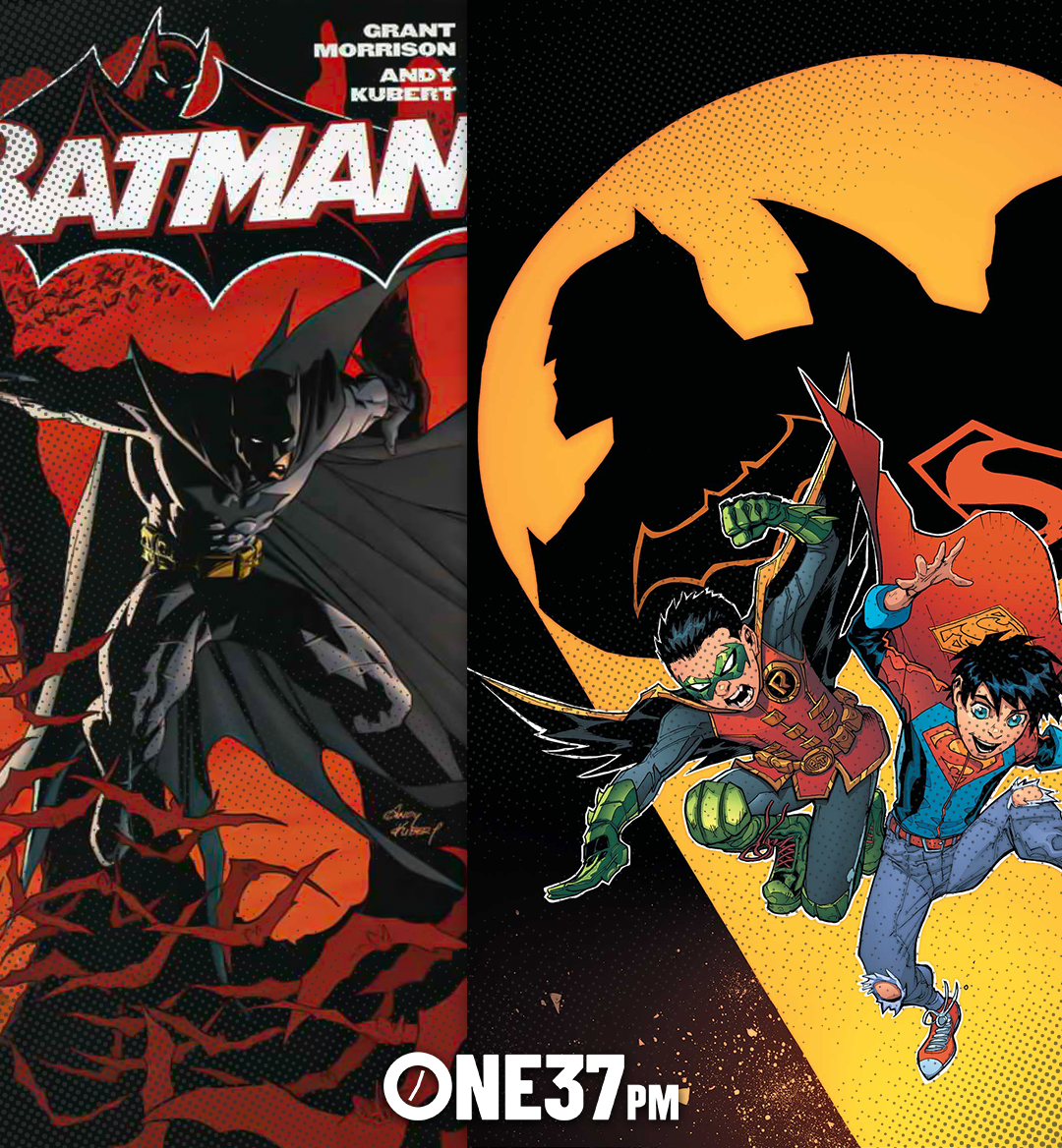 Over the last several years, even if you had done your very best to avoid comic book culture, it would have still been nearly impossible. The sheer number of films, merchandise and advertising that goes into major comic book film franchises is staggering. But one thing that has been very clear over the last several years is that Marvel has been disproportionately in the mainstream.

DC Comics has had their moments with Joaquin Phoenix's Joker, Wonder Woman 1 or Aquaman. And there is no doubt the Snyder Cut was a big win. But there have been undeniable false starts and straight bricks in DC's feature film side. DC has cultivated a fan base for their CW slate of TV shows, but that never translated into real money in the market. All of this has led investors to focus heavily on Marvel when looking for Big 2 plays.

I am a firm believer that following the leader rarely leads to opportunity. That typically comes from zigging when others zag. I really like the comparative opportunity cost to jump in on some major DC Comics investments with a ton of future potential to show major growth. If you have an eye toward the future, but don't want to stray too far away from DC's flagship characters, I have a few plays you can make today that could pay major dividends in the coming years. 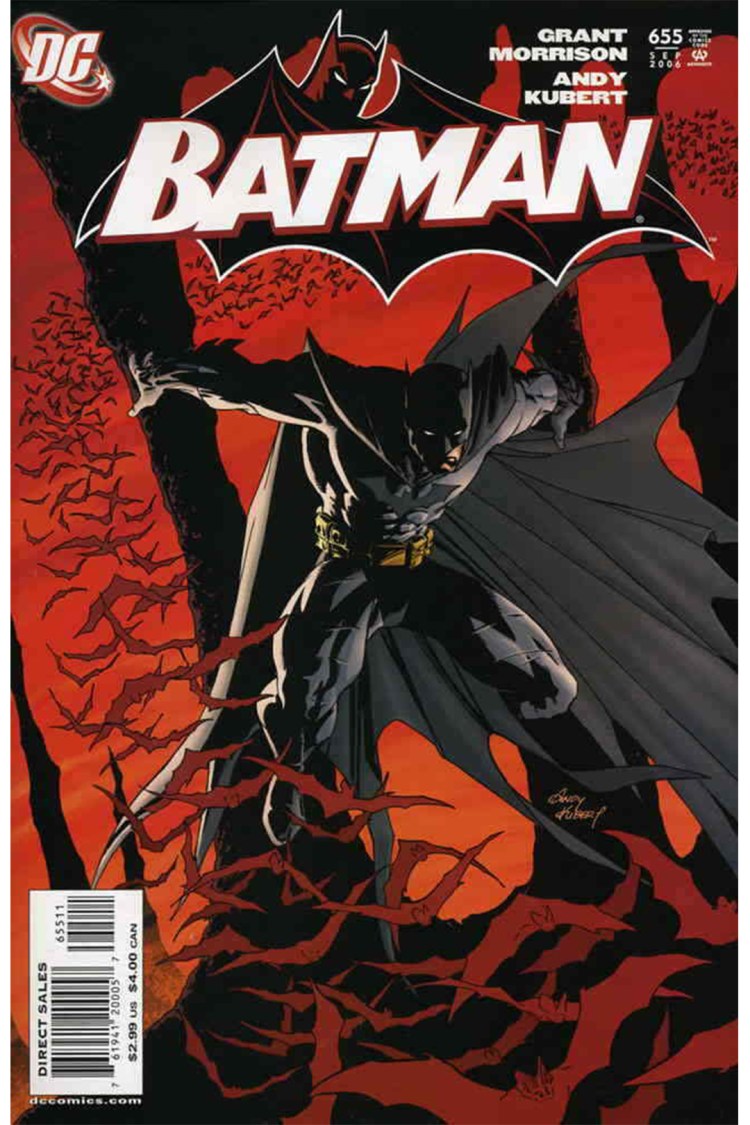 Batman made his comic debut way back in the golden age of comics, so you are looking at a six figure (at least!) investment if you're looking to go with a Detective Comics #27 or Batman #1, but that doesn't mean you can't invest in the Batman Mythos through other characters.

There are 3 Batman plays I see as great long term buy and holds. The first is Bruce Wayne's son Damian. Damian is a character who was red hot upon creation and has been a fan favorite ever since. Unlike other Robins, he is much more of a match for his biological father, which presents challenges for Batman. That dynamic is a hit with comic readers and would really play out on the big screen. Damian has already been the subject of an animated DC film and is primed for the next step. CGC 9.8 sales of Batman #655 are around $300 with the last 1:10 Incentive Variant 9.8 selling for $500. To me this is underpriced compared to the recent growth of the market.

We know from the current Future State storyline that Damian doesn't take up the cowl for his father in the future. He instead remains under the code name Robin. This leaves the mantle of Batman to be filled by Tim Fox. Fox is another possible long term winner. Fox 1st appeared in Batman #313 and a 9.6 sold for $860 at the end of January. Sales have stalled in this character as Future State has not been too well received. This has led to some buying opportunities if you trust DC's assertion that they are going long with these Future State characters. I would look at some of those listings with best offers. There are most likely some motivated sellers.

Finally, speaking of the future and Batman, we have Batman Beyond. Batman Beyond aka Terry McGinnis was the product of the animated TV run DC was on in the early 90s. Set in the distant future, McGinnis has a whole new spin on Batman with Bruce Wayne serving as his mentor. Many 90s kids view this character as their Batman. Reports of Michael Keaton's return to the role of Bruce Wayne for the upcoming Flash movie have led some to wonder if we may see Batman Beyond soon. Batman Beyond #1 in a CGC 9.8 will run you around $1200 with 9.6 in the $850 range.

With the popularity of Batman, I think any movement toward a film appearance from any of these three characters would result in a very positive ROI. 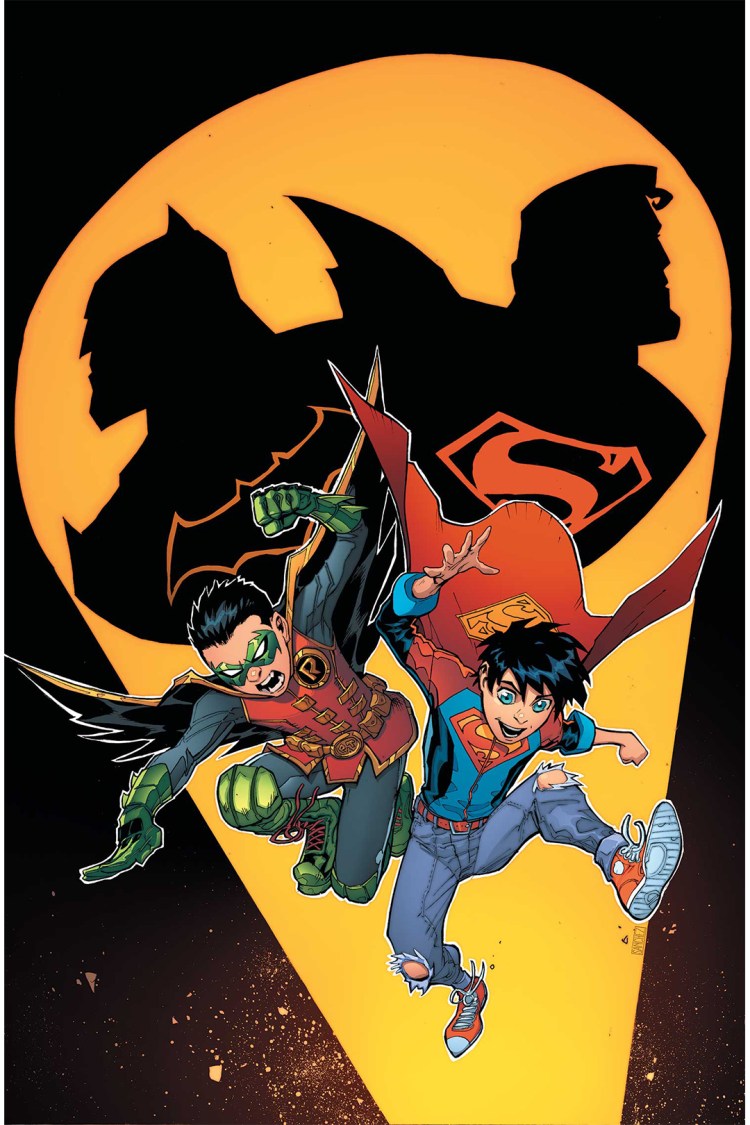 If you watched the Snyder Cut of Justice League, you caught the subtle hints that a baby was on the way. This child is none other than the Son of Superman and superhero crime fighting partner of the aforementioned Damian Wayne, Jonathan Kent. Kent's 1st appearance is Convergence: Superman #2 with two different covers, with very few slabs hitting the open market. The last 9.8 was a sale on March 10th of Cover A that went for a mere $150 shipped. Raw copies of Cover A or B can be had for $20-30. Again, I see a major opportunity here. I am a big believer in the next generation's desire to have superheroes that feel organically their's and not hand me downs from previous generations.

An Open Letter To Comic Book Publishers About NFT From Mike Deodato https://t.co/cbYcgsnObb

After attempting to launch an NFT drop featuring Spider Man and running into issues with Marvel, Mike Deodato Jr., a popular Marvel cover artist, penned an open letter in well known comic book news website Bleeding Cool. In his letter, he points out the hypocrisy of traditional pen and ink artists being able to sell commission work of licensed characters, but not digital artists via NFT because the publishers want in. That's really an angle I have never considered. This NFT movement really opens up a revenue door that had previously not been open to digital artists.

At the same point, I agree with and understand the concerns of a lot of the various artists who expressed fear over such a stance. They fear that the publishers could just as easily reign back the allowing of licensed characters via commission work as well. Instead of gaining, artists would lose. This topic of litigation in the NFT space is far from over.

One book that has risen 10x in the last year is Thundercats #1 CGC 9.8. The recent news that a Thundercats movie is a go with a director locked in sent 9.8 prices up to as high as $2k. That's quite the substantial gain from the $200 it could be had at a year a go. This is a trend I think we will continue to see as more and more collectors and investors are nostalgic for those 80s and 90s cartoon and toy properties. While major gains have been made in this category,  there is still so much meat on the bone when compared to other niches in the market.

So join me next week when we look at more trends in comic book trading, with a special look at 80s and 90s Toy and Cartoon Properties. From GI Joe, TMNT, Masters of The Universe and more, these books are giving collectors the feels, which equals positive ROI for investors.