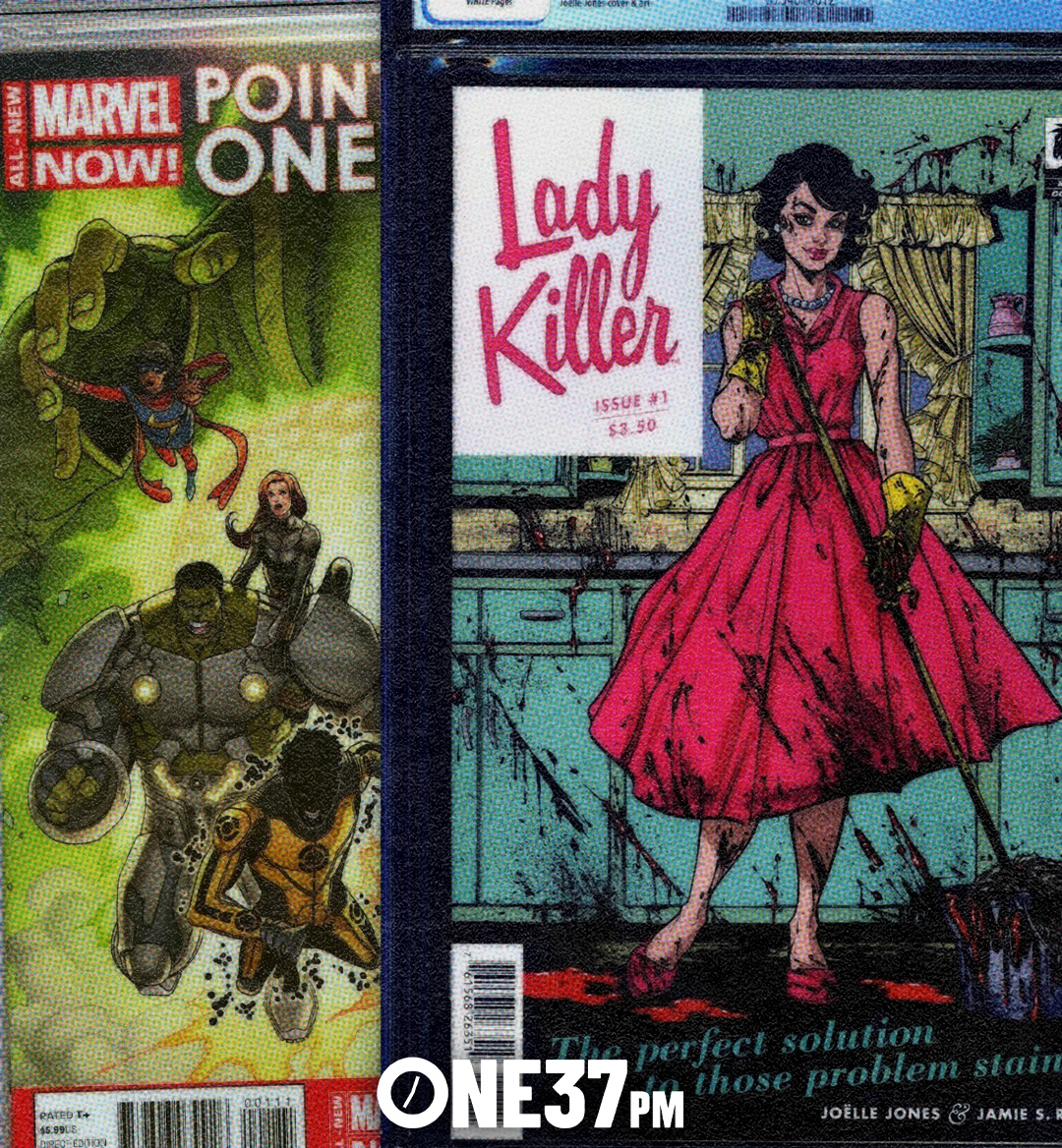 This week in comics was like many others in recent memory as it was marked by Hollywood news driving comic collector buying habits. Most news—other than the Warner Brothers Superman casting news, which was reported on via the 7:31 AM Podcast—had one major thing in common. We saw four major projects from comic cook IP that all featured a female lead. This also coincides with women being one of the largest growing segments within comics, both in fandom and on the creative side. This week, we will look at four characters—all from different publishers—who will be seeing life in other media.

It's been known for quite some time that DC Comics and Ava Duvernay's Naomi was coming to the CW Network. This Brian Michael Bendis-created character has seen more initial heat than any new character by Bendis since his biggest hit, Miles Morales. This week saw the first promo image from the show and it ignited the comic community with its near exact depiction of Cover A of Naomi #1. Comic accuracy usually equals money for investors, as it can help tip a show's hand to speculators.

Ms. Marvel For This Generation 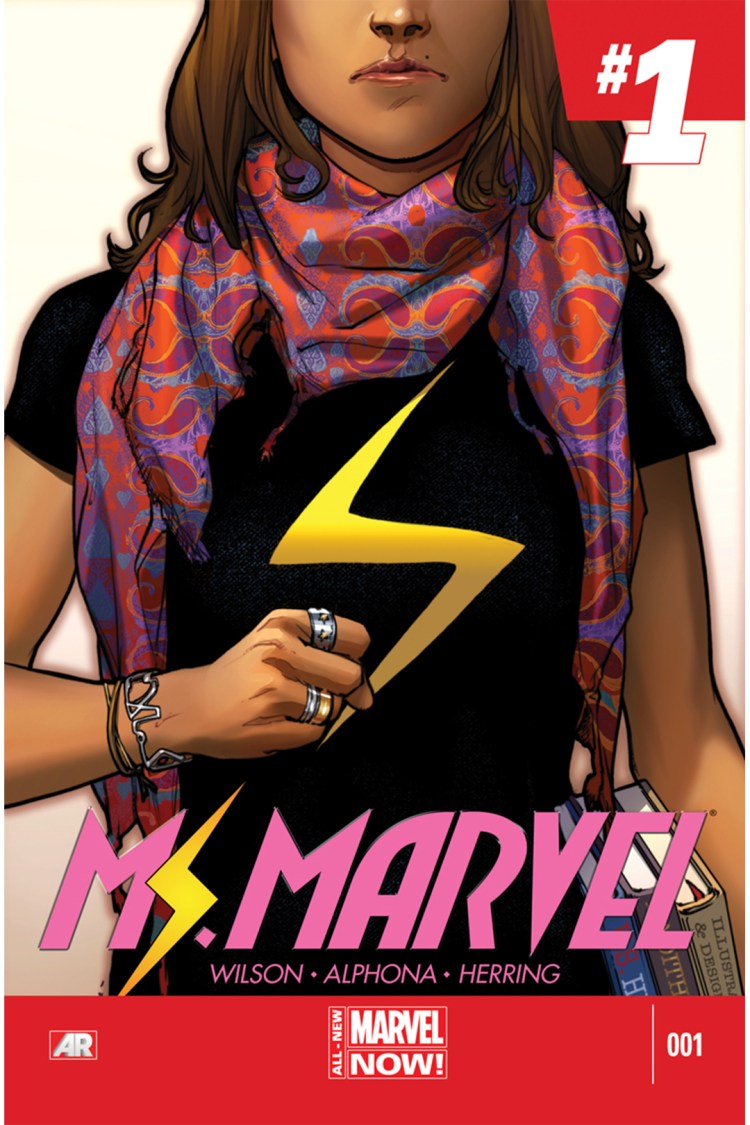 Staying with the set pictures making noise theme, we saw our first look at Iman Vellani as Ms. Marvel on the set of her upcoming Disney+  series. This is a character who has been extremely popular since her creation in 2014. A super powered female Muslim teenager with dreams of following in the footsteps of Captain Marvel Carol Danvers, Kamala Kahn has served as an inspiration to a new generation of comic fans. Her first solo series saw its first issue go to eight subsequent printings and the first collected edition won numerous awards. The cover of the comic can even be seen in poster form on the wall of Alex Dunfey's dorm room on an episode of Modern Family. 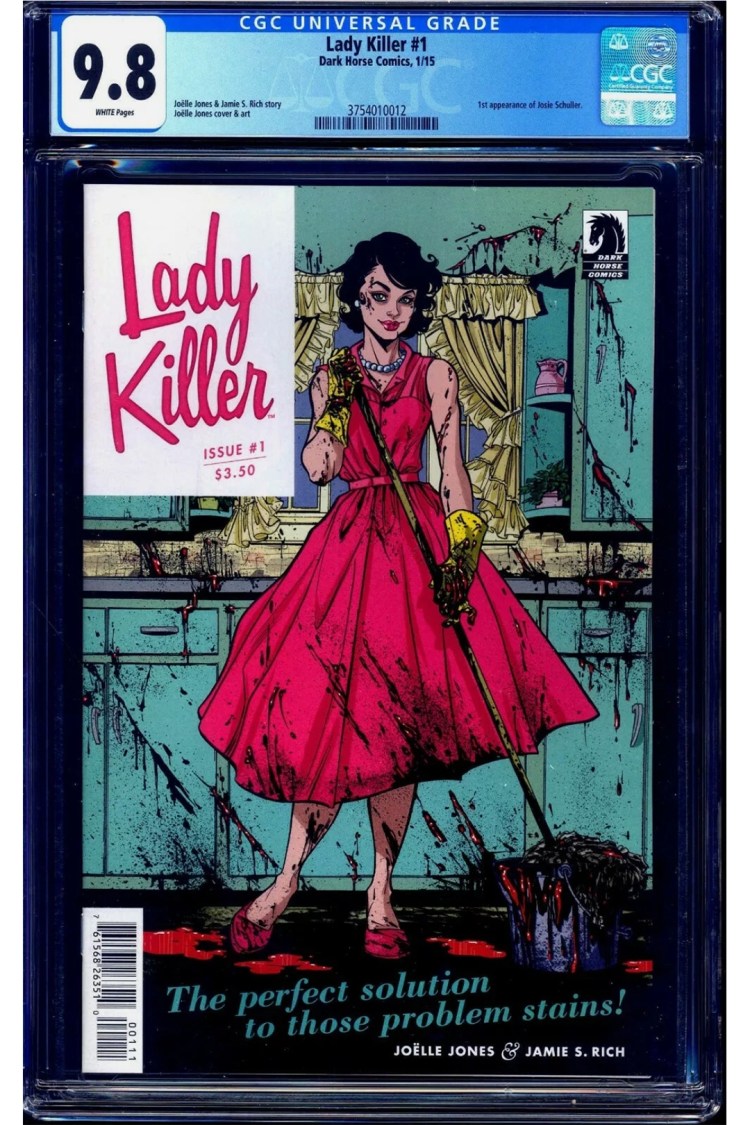 I have previously written about how Boom! Studios has a first look deal with Netflix, but what I didn't mention is that the streaming giant is so bullish on Comic Book IP that they have a second first look deal with Dark Horse Comics. Dark Horse is currently set to drop the comic book adaptation of the upcoming Kevin Smith Masters of The Universe Anime. Dark Horse is probably most famous, though, for being the home of Hellboy and The Mask, both of which have seen major Hollywood success. Their next big blockbuster looks to be coming from the Joelle Jones hit Lady Killer. This won't be in theaters like the Jim Carrey or Ron Perlman Films, but instead Netflix announced this week that they had hired a director and tapped Blake Lively to star as the lead. I am very bullish on Netflix and their ability to easily get their content in front on the most eyes.

The market seems to agree with 9.8 copies of #1 trading for $215 just a couple of weeks ago to now easily commanding $350 on eBay. Another play that I really like: for $500-600 you can get the Emerald City Comic Con Variant in a 9.8, which was limited to 500 copies printed if you're thinking about investing in Lively, making it two for two in her household for Comic Book IP success (we will just ignore Green Lantern for Ryan Reynolds' sake). This is a book where, if this show is a big success and crosses over into pop culture the way other Netflix shows have, the low printing on this book could make for huge ROI. 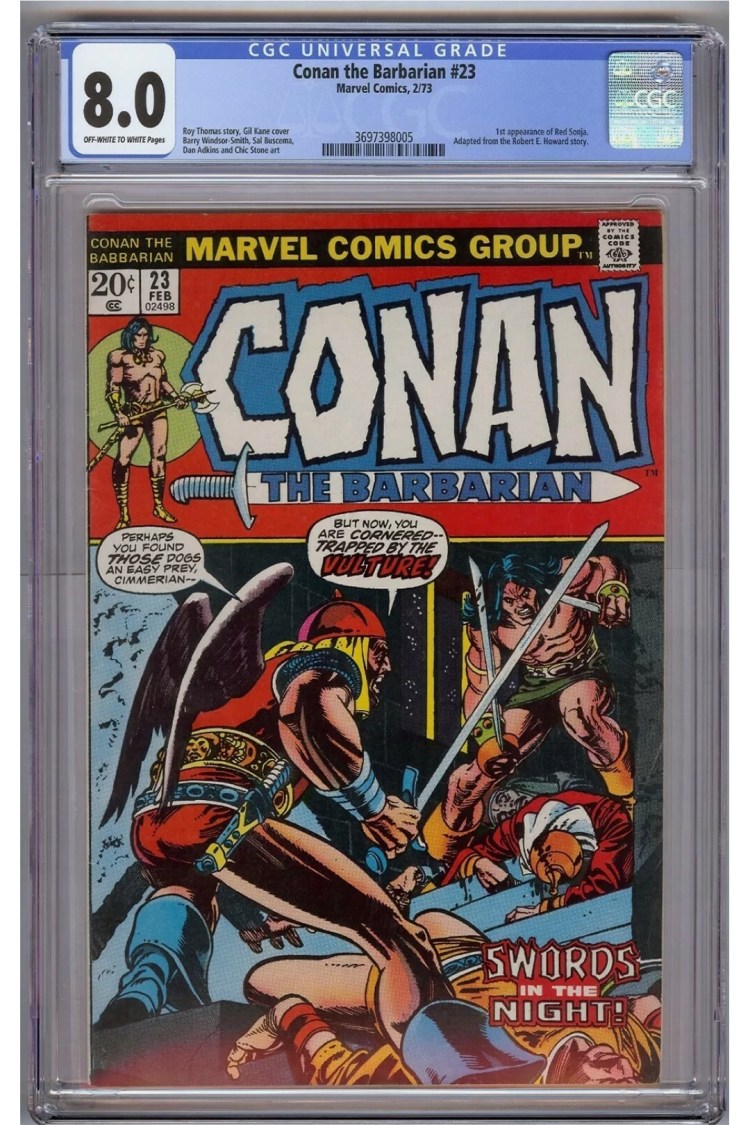 While the 1985 Brigitte Neilson film may have been many casual moviegoers only exposure to Red Sonja, she is a very popular comic character in print to this day. Red Sonja is currently published by Dynamite Comics and has her own solo series as well as being involved in several team and crossover books. The Conan The Barbarian Universe character was long rumored and reported to be revived, and this week saw news that brought those reports to fruition. Hannah John Kamen was cast as the titular character for the upcoming Red Sonja feature film. Many comic fans may be familiar with the actress for her role as Ghost in Ant Man 2.

Keeping up with all of this breaking Hollywood news can be tough, but it's essential to seeing market trends in the comic book community.  Join me next week where we will look at the tools collectors and investors are using to get ahead.