J.I Prince of N.Y Might Soon Be the King of Hip-Hop

“I do it off the instinct” 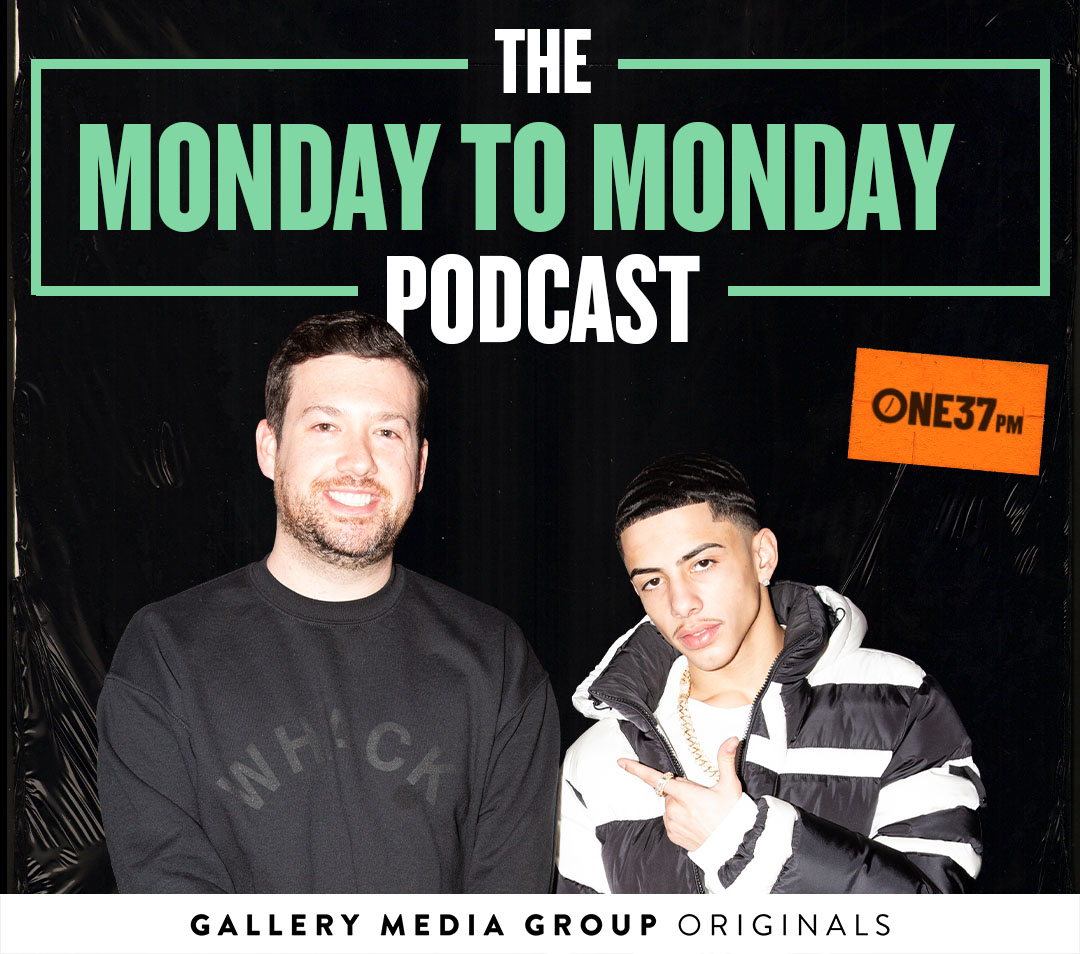 This week on the ONE37pm podcast Monday to Monday, host Mike Boyd sits down with young up-and-coming rapper J.I Prince of N.Y. The two discuss J.I’s experience working with his record label, how he dropped two projects within a few months of each other and the necessary preparations he made for his upcoming tour.

J.I grew up in Brooklyn and began writing at the young age of 12. “At a young age, I always wanted to do something big,” he tells Boyd. And although he knows that lots of kids want to be this or want to be that, for J.I, it was different. “For me, It was kinda like, it had to happen,” he says.

At a young age, I always wanted to do something big. 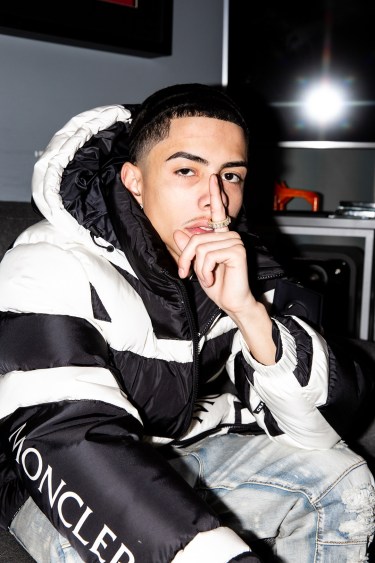 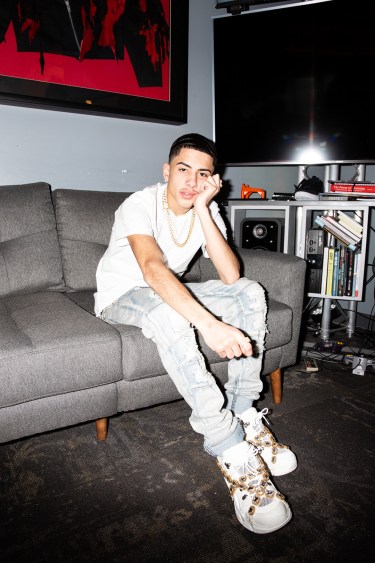 The duo covers the rapper’s experience on The Rap Game in 2016. J.I wanted to be on the show to help build his following and became a hit as the show’s first artist from New York. The rapper also speaks to his trials and tribulations after being on the show; 2018 was a difficult year that saw him getting kicked out of his mom’s house. But these difficulties only motivated J.I. and they have inspired his ethos going forward. “What can I lose? What’s the worst that can happen? It’s just crazy how it took for me to almost fall flat on my face, for everything to take off at the momentum that it’s taking off now,” he says. The young rapper does a great job of reflecting on what was and wasn’t working in his past, telling Boyd, “I was so confident but doing the wrong things.”

2019 was a year of growth for J.I. He’s now signed to Interscope Records and has an amazing grasp of the pros and cons of working with a label. He appreciates the label and the whole team behind him. Having a strong team has been a running theme throughout all of the Monday to Monday podcasts, and that pattern continues with J.I. “You’re never gonna win if your team doesn’t see the vision as much as you do or more,” he says. 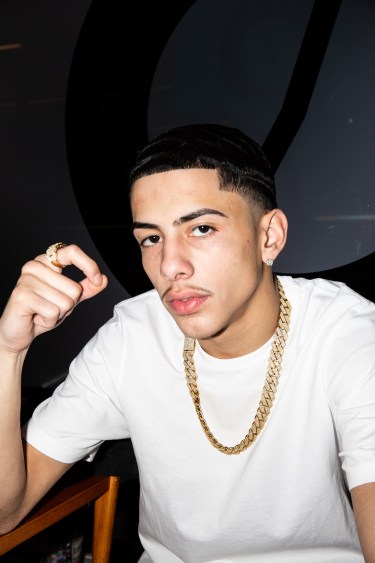 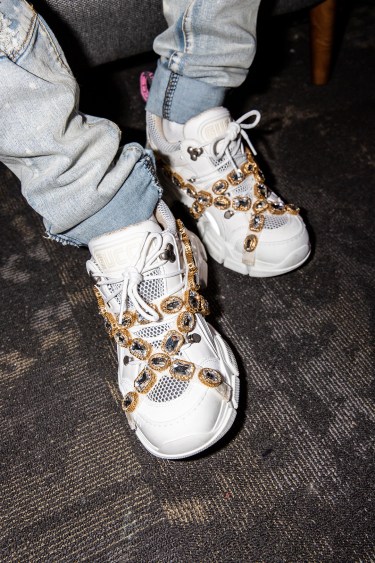 When Boyd later asks him about what he loves about his team, he says, “They see the vision as much as I do,” going on to compare his manager to Thanos (“He’s like Thanos, I feel like. He’s just… he got everything.”). J.I knows how important his team is and views them as a family. “A team, all together, it’s not just about business. You have to form a relationship with these people. It’s more than just a team, it’s family!”

The duo talks about J.I’s experience touring and how he’s currently preparing for his first solo tour. He’s positive about the future, as he should be, telling Boyd, “It’s the beginning of something great.” And his performance strategy is immensely quotable as well: “I’m more of an instinct person. I do it off the instinct.” A ton of shows on his upcoming tour have already sold out, and with close to 1 million followers on IG, it’s clear that J.I is on his way to becoming one of the biggest stars in hip-hop.

If you loved this episode and want to hear Boyd chop it up with more rappers and managers, make sure to check out last week’s episode, where he sat down with Brooklyn rapper Kota the Friend.