Manga vs. Anime: A Brief History of the Two Mediums 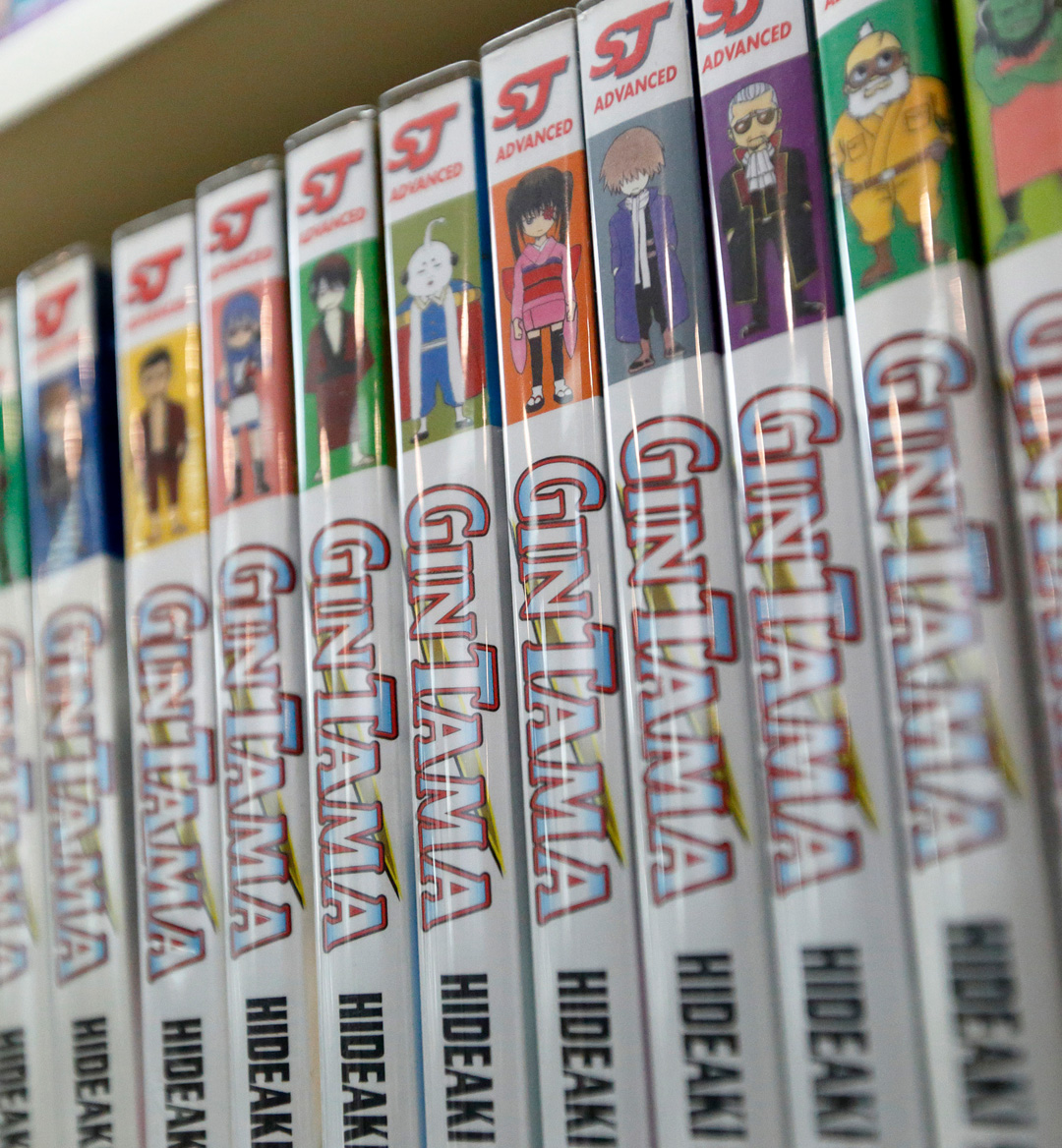 Following an explosion in popularity in the late 1980s and early 1990s, both anime and manga have become a beloved niche hobby in the West amongst pop-culture nerds, avant-gardists, and fashionistas alike. On TV, anime for both kids and adults have become more commonplace; in the high art world, Takashi Murakami and Yoshitomo Nara have spun anime’s popular tropes into existentially challenging, postmodern masterpieces.

That being said, both anime and manga are still pretty specialized interests, so we’re here to walk you through the basics. What defines anime? What’s the difference between manga and comic books? How did they get popular, and what artists are making these works?

The short answer: Manga is the Japanese analog of comic books and graphic novels in the West. The art form uses illustrated images and text on a page to tell a coherent narrative. The subject matter of manga is so diverse in themes, style, and content that it’s difficult to provide a much more comprehensive answer beyond this simplistic description. Although comic books in the States have been traditionally thought of as media made for kids and teens (this has less so been the case in the 21st century), manga for both children and adults has existed since the medium’s inception, and — like any form of literature — there isn’t really a limit on what can or can’t be included.

There are a handful of popular genres of manga. Shonen manga is usually geared towards teenage boys and often features plucky heroes fighting off oversized enemies while learning new abilities throughout their journey. Shojo manga is usually geared towards teenage girls and frequently features stories about young women finding romance. Seinen and Josei manga are the more adult styles and feature more emotionally complicated storylines and sometimes include graphic depictions of violence and sex (Seinen is usually read by men, women more often read Josei). Kodomomuke is manga geared towards children: like media for kids in the West, these are more simplistic stories featuring bright and colorful characters learning simple life lessons. Manga stories draw from a wide range of genres and subgenres, including sci-fi, romance, adventure, horror, and realism. There’s also a sizable erotica sector of manga that has maintained steady popularity over time.

Japanese manga, in its original (non-adapted) form, is usually read from right to left. There are now manga produced outside of Japan — manga produced in the West is sometimes condescendingly referred to as “Amerimanga.” 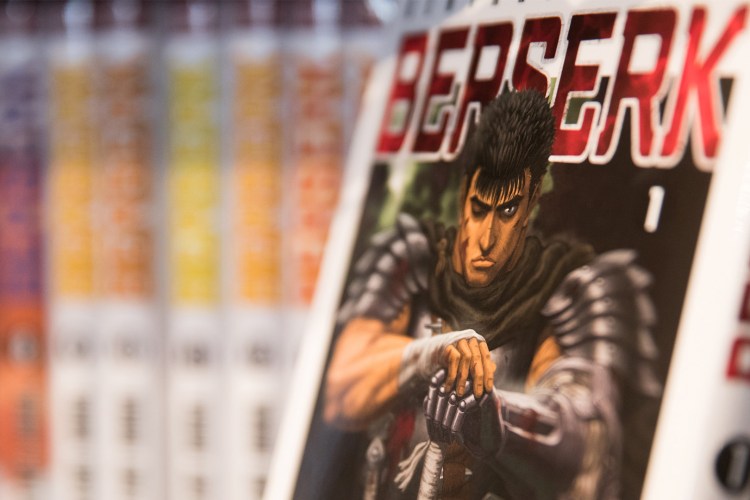 Narrative visual art in Japan had existed in the 12th and 13th centuries, according to Widewalls. Books of sequential drawings, influenced by the traditional ukiyo-e style, date back to Japan’s Edo period (1603-1867) have been considered early examples of manga's origins.

Manga, as its own distinct art form, really rose to popularity in the wake of World War II, as Japanese art became more influenced by occidental cultural products under American occupation. Western superhero stories and cartoons from Disney began influencing Japanese artists, who explored new styles that combined more traditional imagery and themes with poppier aesthetics. Magazines and newspapers dedicated to publishing serialized stories began popping up around this time. Artist Osamu Tezuka garnered massive popularity for his stories which explored both spiritual and science-fictional themes in tales told for both adults and children.

Anime refers to a stylized (and usually Japanese) form of two and three-dimensional illustration and animation. Anime was officially recognized by the Japanese Ministry of Education as an important Japanese form of artistic expression in the year 2000, according to The Anime Art Museum.

The term “anime” comes from a shortening of the word “アニメーション” (animēshon), which is itself a loan word from the English “animation.” In the West, the phrase “anime” had for a while been used as a way to distinguish Japanese cartoons from products made in the USA but has more recently been used to more broadly describe a certain style of hyper-expressive animation rather than to denote its country of origin.

It wouldn’t be entirely correct to say that “anime” and “cartoons” are the same thing: “cartoons” implies a certain thematic and stylistic simplicity, whereas anime ranges vastly in its subject matter and sophistication.

Anime as its own distinct style has some notable features: people are usually not drawn in realistic proportions, characters usually have oversized eyes and exaggerated hairstyles and facial features. Anime stories are often (but not always!) fantastical, romantic, and over-the-top. 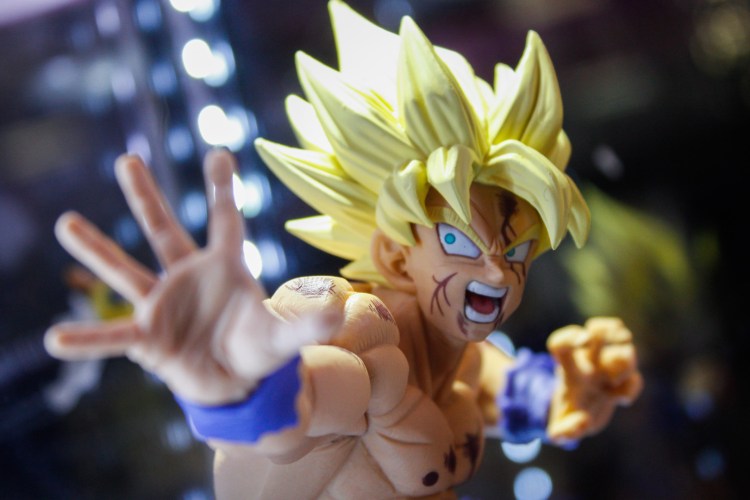 The first recognized example of anime, titled Katsudō Shashin, is from 1907, according to The Milford Public Library. Around 1917, artists began working with cutouts in experimental animation techniques inspired by American and French cartoons, according to Nippon.com.  These were originally described as “manga-film.” Toei Animation, considered the first anime studio, formed in 1958 with the goal of becoming “the Disney of the East” — Japanese animation up until that point had been prohibitively time-consuming and expensive to make, meaning that it was far less popular than products created in Europe and the Americas. Toei would eventually go on to produce several influential series that would garner massive international popularity in the 1980s and 90s. This included classics like Sailor Moon, Digimon, and Dragon Ball, and One Piece — most of which were based on manga. However, it was Osamu Tezuka’s TV series Astro Boy, which debuted on January 1, 1963, that really catalyzed an anime boom and led to anime becoming recognized as its own distinct and legitimate art form.

Although the comparison is overly simplistic, the easiest way to explain the difference between anime and manga is to compare it to the difference between comic books and cartoons. Anime is animated, manga is drawn on a page. A lot of anime shows and movies are adaptations of manga in the same way that a lot of movies and TV shows are adaptations of books — although, of course, some anime is entirely original.

These days, anime is frequently funded by Westerners with a specific interest in idiosyncratic Japanese aesthetics; manga is much more what actual Japanese people consume (although both art forms have garnered global audiences in the 21st century).

Because it’s possible to explore subjects in far more depth in literature than in cinema, manga is often (but not always!) more detailed and emotionally sophisticated than anime. 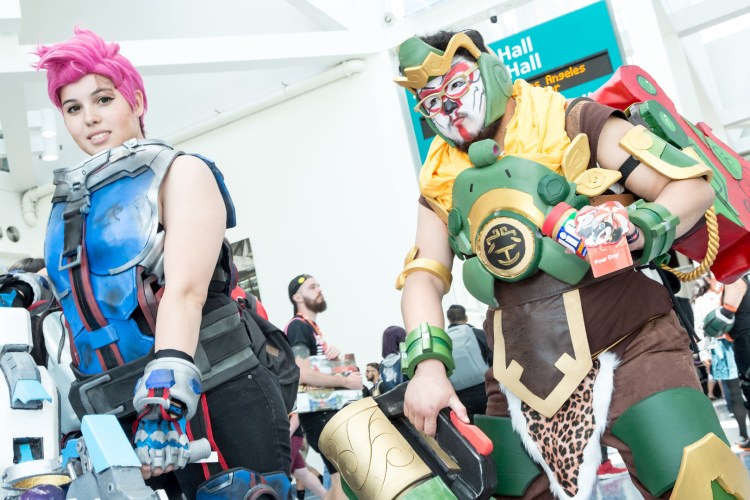 Both anime and manga experienced a major boom in popularity in the late ’80s and early ’90s. Cartoon Network began airing chunks of anime for kids and teens on their “Toonami” programming block starting in 1997, while their late-night [adult swim] showcase premiered programs aimed at young adults. A sub-culture of tape traders, cosplayers, and convention-goers sprang up around these imports. It was through Cartoon Network that an American audience was exposed to both fun action and adventure stories (Cowboy Bebop, Inuyasha) alongside avant-garde masterpieces (Neon Genesis Evangelion, FLCL, Paranoia Agent). These shows' popularity led to fans investigating the manga on which many of these programs were based — suddenly, major bookstores like Barnes and Noble and Borders were investing in hearty manga and graphic novel sections.

In both Japan and America, anime and manga in the mid-’90s were thought of as a bit of a shameful habit for socially reclusive nerds. In the 2000s, the recognition of the artistry of anime masters like Satoshi Kon and the Oscar-winning director Hayoa Miyazaki from Western reviewers and highbrow critics alike helped elevate both anime and manga in the eyes of the mainstream. Meanwhile, postmodernist Takashi Murakami helped legitimize anime and manga to the high art and fashion world through his superflat movement. Murakami’s collaborations with Kanye West and the Louis Vuitton label solidified anime and manga as major cultural influences. Nowadays, anime and manga remain popular across socioeconomic classes and subcultures, often appearing alongside superhero media at pop culture conventions like Comic-Con. Hugely popular rappers and streetwear hypebeasts can often be seen sporting anime-influenced clothes or dropping bars about their favorite ninja warriors — Megan Thee Stallion, for example, is famously obsessed with My Hero Academia. The LGBTQ+ community has embraced hyper-colorful anime aesthetics and the nostalgia around the medium’s queer coded characters — many drag queens cite anime as a stylistic influence and anime-themed drag shows have become commonplace.