This Week in Comic Collecting: Marvel What If...? Comics 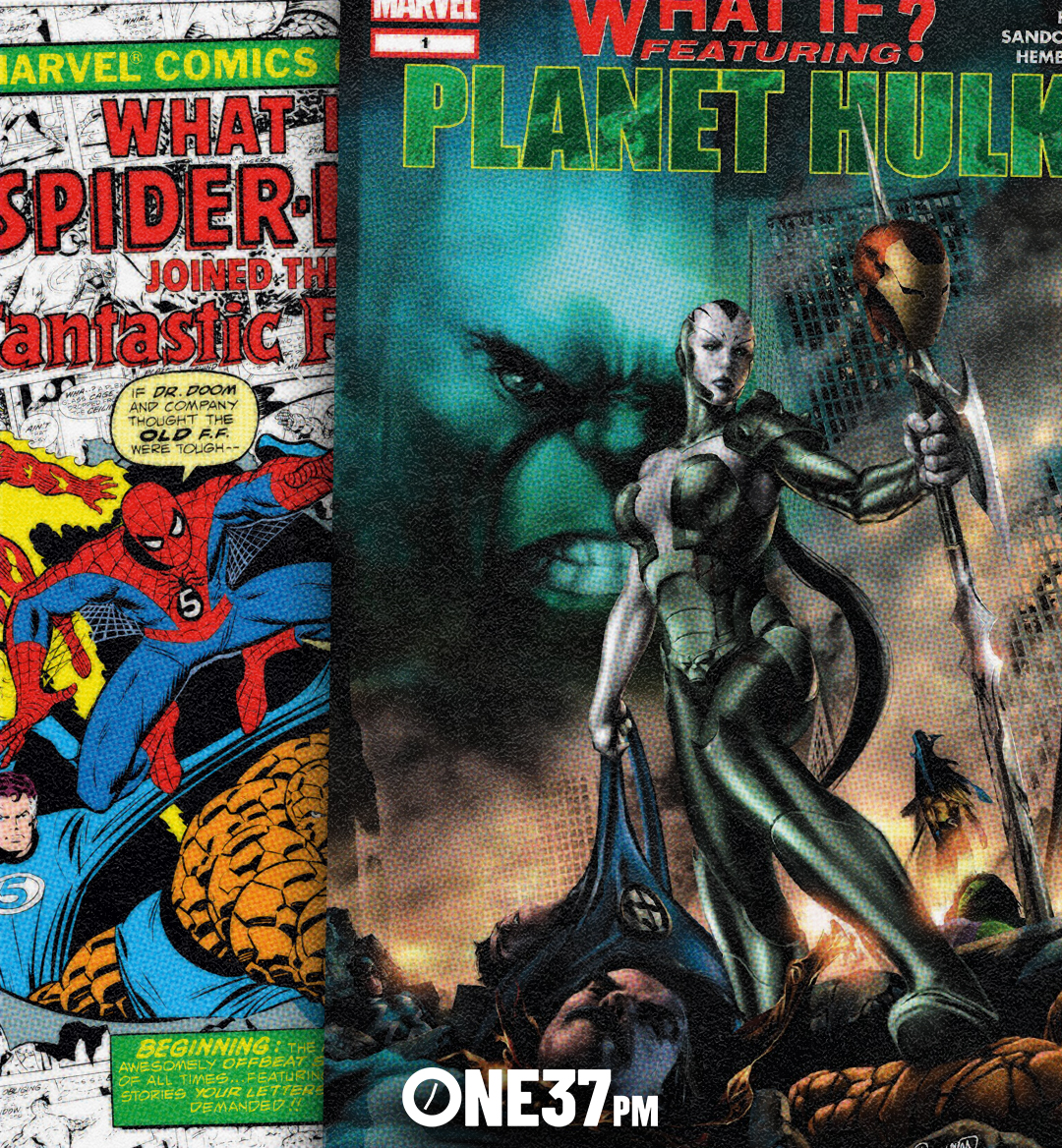 As we head toward the finale of Loki on Disney+, we got a glimpse of the next Marvel offering on the platform with the What If...? trailer. This animated series asks the question: "What if things went differently in the MCU?"

This forthcoming show is based on a popular Marvel anthology series by the same title that has spanned six decades and more than 175 stories. What If...? often takes memorable moments in Marvel's history and flips them on their head, asking: "What if something different happened?" Character deaths, moniker changes and new alliances are all standard fare for this fun fantasy series. What's amazing is that over the years, these elseworlds stories have bled over into Marvel Canon. The fun nature of the stores, Disney animation and MCU voice actors are sure to have even novice comic fans excited.

What If Spider Man Joined the Fantastic Four? 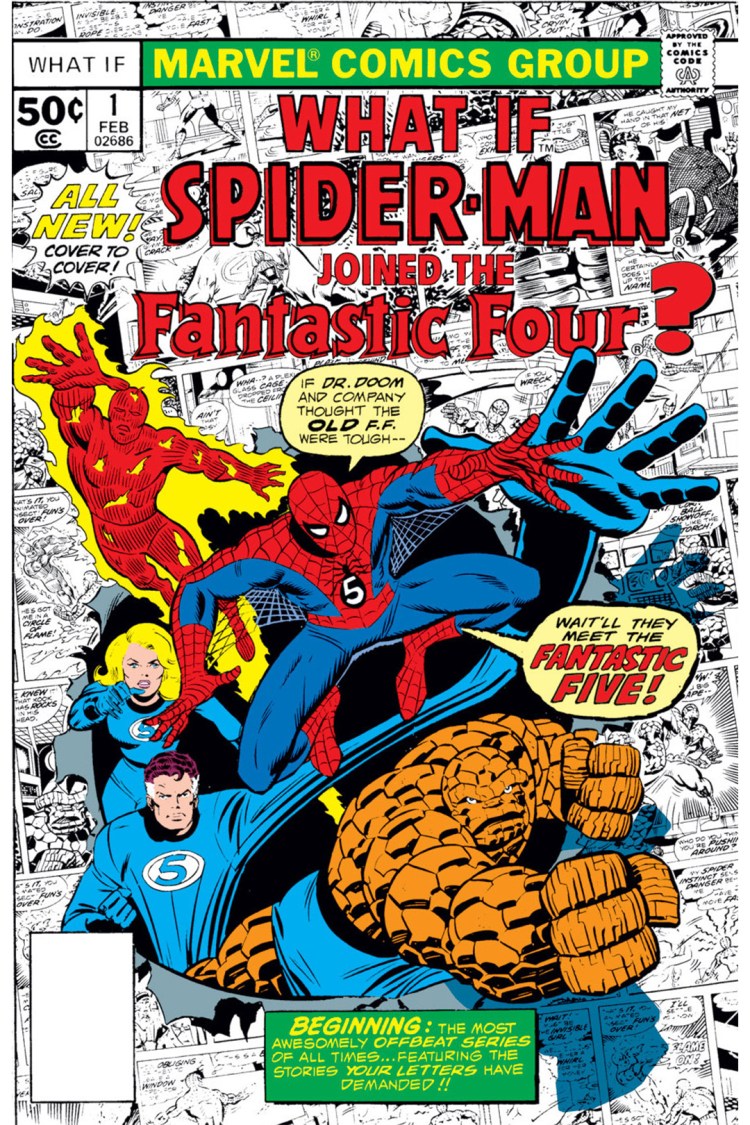 The debut issue of the What If...? Series, this is the issue that kicked off the craze. All you need to do is look at this issue to see the impact What If...? has had on the Marvel Universe as a whole. When this issue was released in 1977, the idea of the Fantastic Four including Spider Man was silly and belonged in a non continuity elseworlds-style story. Yet, in the early 2000s, we would see this story become reality as Spider Man legitimately joined FF, donning a white Spider Suit with the 4 emblazoned on his chest. The nostalgia for this issue and its hard to find mint white cover make this one desirable in high grade.

What If Jane Foster Found the Hammer of Thor? 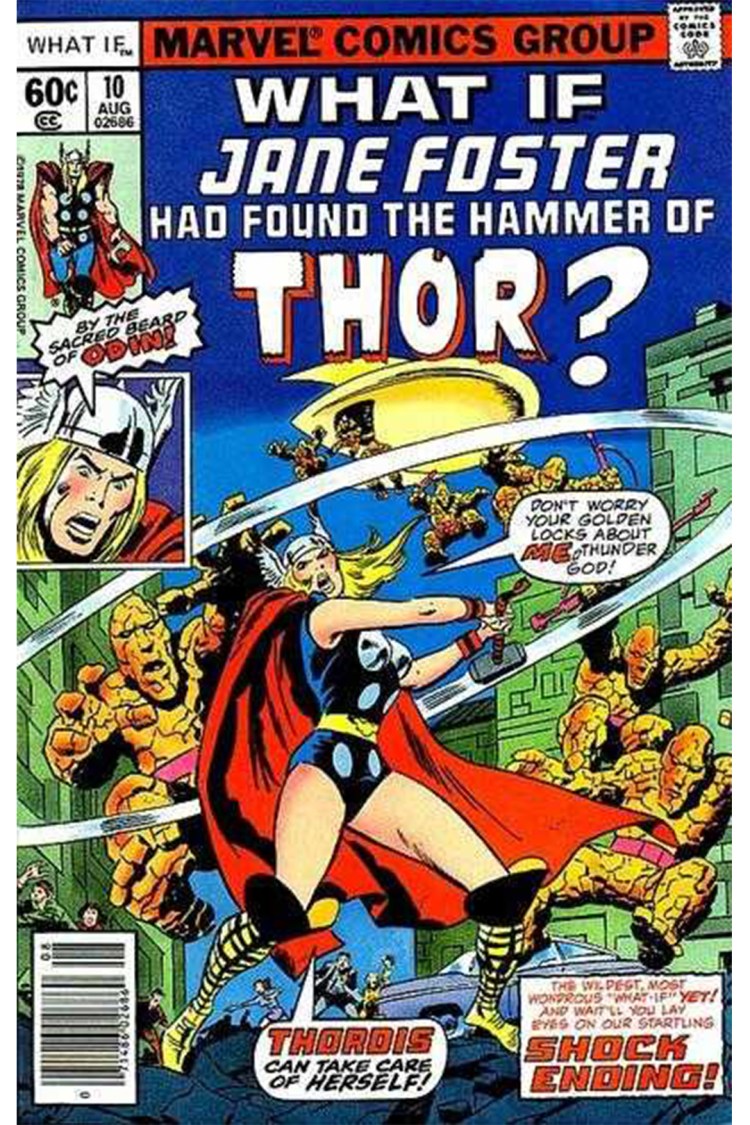 This has easily become the most chased book in the What If...? series. This issue tells a story of the supporting character Jane Foster wielding Mjolnir and taking the mantle of Thor. This issue has become red hot as Jane Foster was given the mantle in Thor: God of Thunder #25 and debuted as such in Thor #1 from Jason Aaron. All three back issues are in demand ahead of the upcoming Thor 4: Love and Thunder release next year, which will see Jane Foster wield the hammer in the MCU. This is yet another example where these fantasy based What If...? stories ended up inspiring "real life" Marvel continuity.

What If Wolverine Killed Hulk and What If Hulk Killed Wolverine? 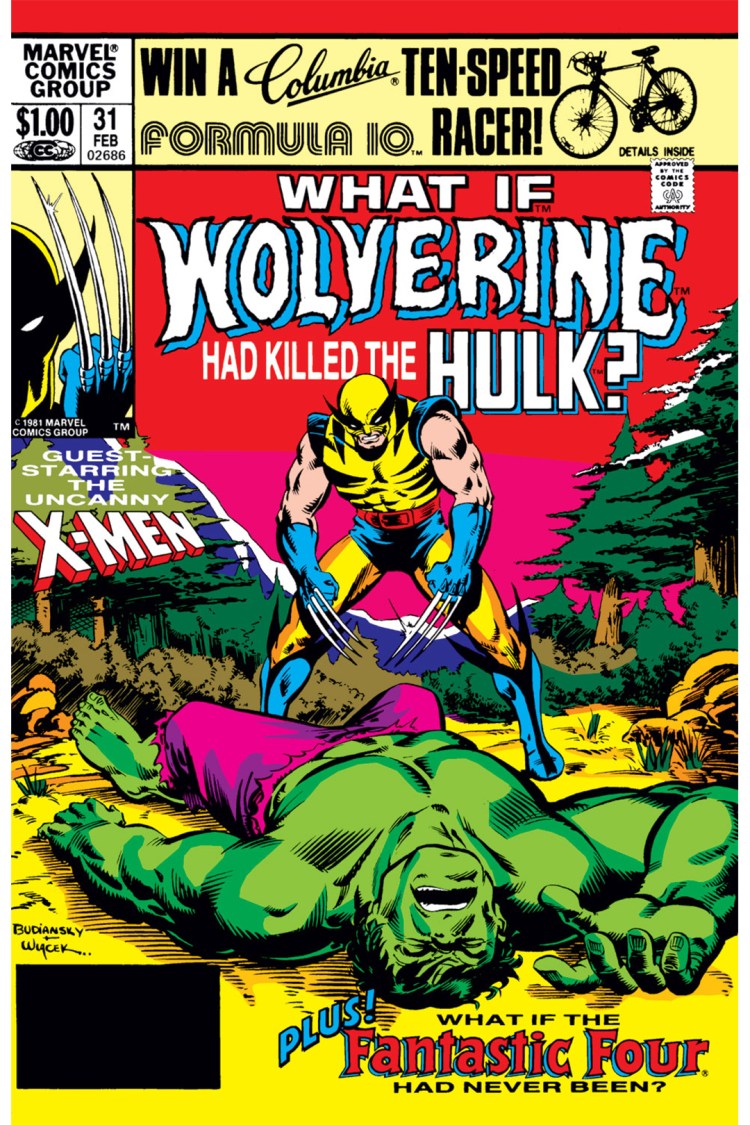 The epic battle between Hulk and Wolverine played out iconically in the pages of Incredible Hulk #180-182, featuring the debut battle of Wolverine. One of the common tropes of What If...? is to take epic battles like this and look at what would have happened had the outcome been different. In What If...? #31 from the first volume, we look at what would have happened had Wolverine bested Hulk and Vol. 2's issue #50 looks at the reverse. Combine these with a reprinting of #180-182 (the originals are expensive!) and you can read and choose your own adventure style story. As with most What If...?s, this is a cautionary tale, as most of the time when something doesn't go as planned in the Marvel Universe, there are consequences. 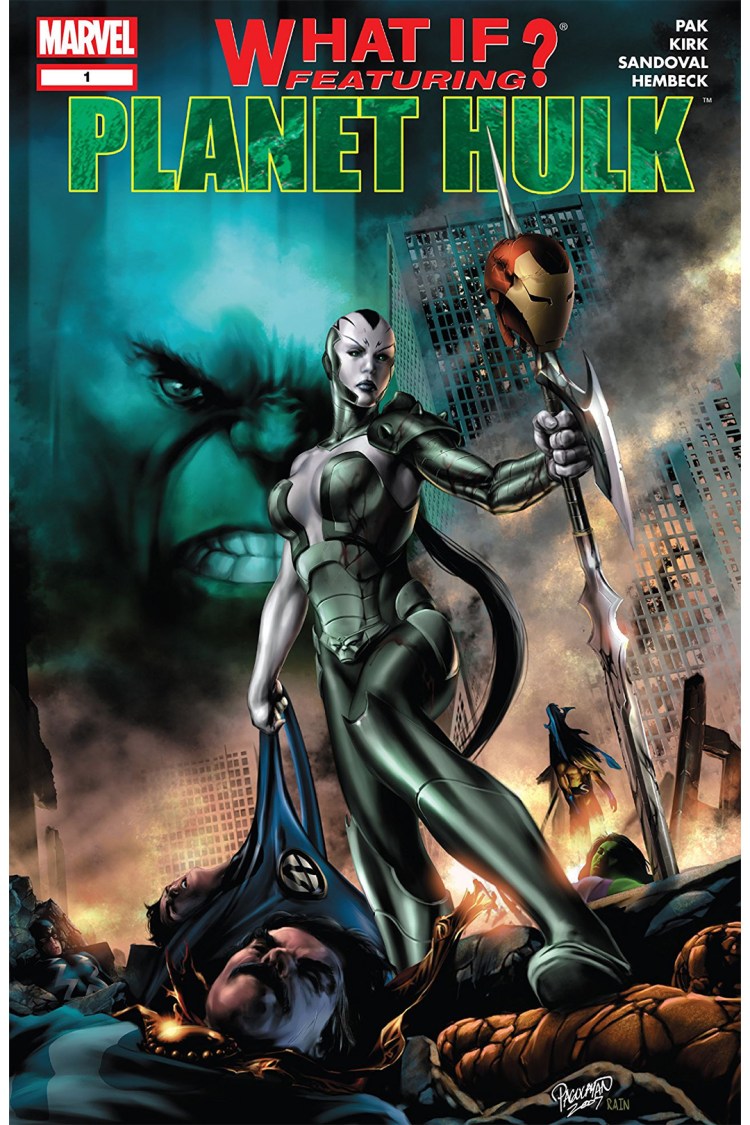 Coming off the heels of the uber popular Planet Hulk storyline from Greg Pak in 1999, 2007's What If...? Featuring Planet Hulk asked the question: "What if Bruce Banner landed on Sakaar (Planet Hulk) instead of Hulk?" This was also around the time of Pak's next big story with World War Hulk. This issue sees the death of Bruce Banner, but that isn't what makes it an interesting issue. It's the first appearance of Hulk's child Skaar, a son he conceived during the Planet Hulk storyline, whose debut makes this an in demand back issue. Couple that with rumors of a TV appearance in the upcoming Disney+ She Hulk Series and this issue has gotten red hot. This is yet again another example of a fun What If...? Story influencing Marvel canon.

What If Venom Possessed Deadpool?

That's right, Venom and Deadpool in not just one comic but one character! This Skottie Young hilarity was originally a back up story split among 4 other What If...? one shots from 2010. The story was instantly popular, mashing up two iconic cult antiheroes, and warranting a stand alone printing. The issue was in almost instant demand and to this day is an extremely tough find in the wild. Yet again another white cover, this one has it all value wise. You have a tough to grade cover, a writer/cover artist whose popularity has taken off since the release of this issue, two top tier characters and an amalgam character who would later be featured in comics, toys and video games. That's right, Venompool wasn't a one off like the one shot may have intended. The recent Marvel video game Contest of Champions saw Venompool make an appearance, which also led to the creation of comics and even a Funko Pop to support.

Looking for a fun scavenger hunt next time you're hitting a comic con? Try and find the four-part first printing of the story with those 2010 one shots with Venompool as a back up story. Lotted together, those one shots can command solid money that they fail to bring individually.

I could honestly go all day, but these were my top 5 What If...? issues to be on the lookout for. I am pumped to see these comics play out in an animated series. There are so many more great What If...? issues I didn't mention. With more than 175 of these amazing stories, Marvel has given the fans a look at both sides of the coin and forced fans to ask themselves "What If...?"