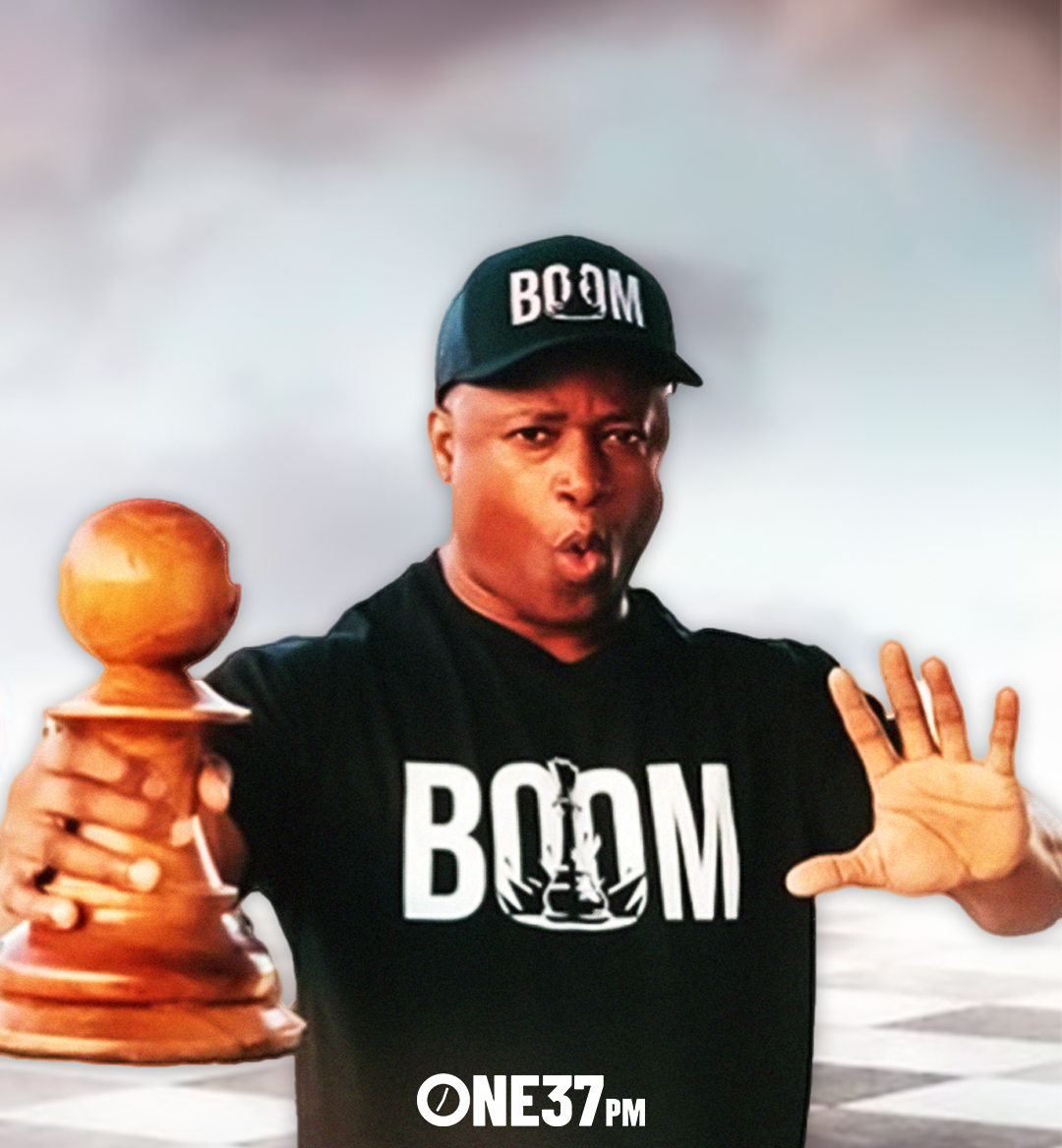 If you follow chess at all, then odds are you know Grandmaster Maurice Ashley. He's one of the most beloved figures in contemporary chess; the Jamaican-American grandmaster is a three-time national championship coach, author, ESPN commentator, iPhone app designer, puzzle inventor, and motivational speaker—just to name a few of his hats.

Throughout his time as a commentator, Ashley has amassed quite a few signature phrases, from "Gangsta Chess," a style of chess which "goes for the jugular" to "BOOM," a phrase he uses for a move so totally vicious that nothing other than the onomatopoeic comic book sound would suffice. The king is finally releasing a merch package, featuring hats, T-shirts, and mugs emboldened with his signature catchphrases.

That sound people hear is you taking off to the next level. #boom #merch #merchandise Coming March 5th! pic.twitter.com/f153dnF1AR

We spoke to the GM about the impetus for the new line of merchandise. “I am excited to share my latest endeavor with my fans. The ideas really came from them noticing my tics and phrases that come out of me naturally. In the end, for me, life is about having fun doing what you love and taking that to the highest level," he says. For Ashley, the highest level is limitless. 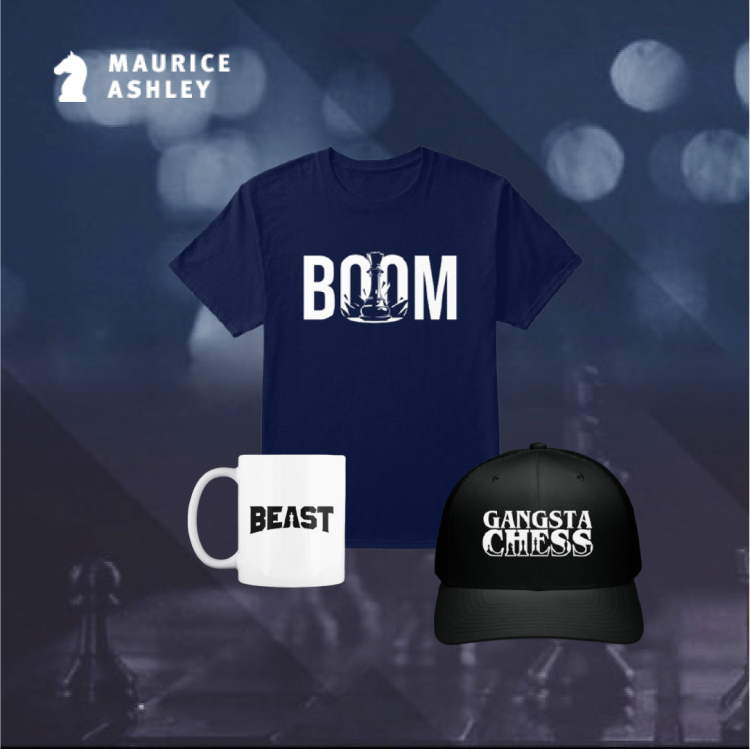 The merch will be available on Ashley's online merchandise shop, and we can expect to see more color-ways in the coming weeks. Keep your eyes on his social channels for updates.