Hot on Hulu: 8 Best Movies and Shows Added in November

… and when and why to watch them 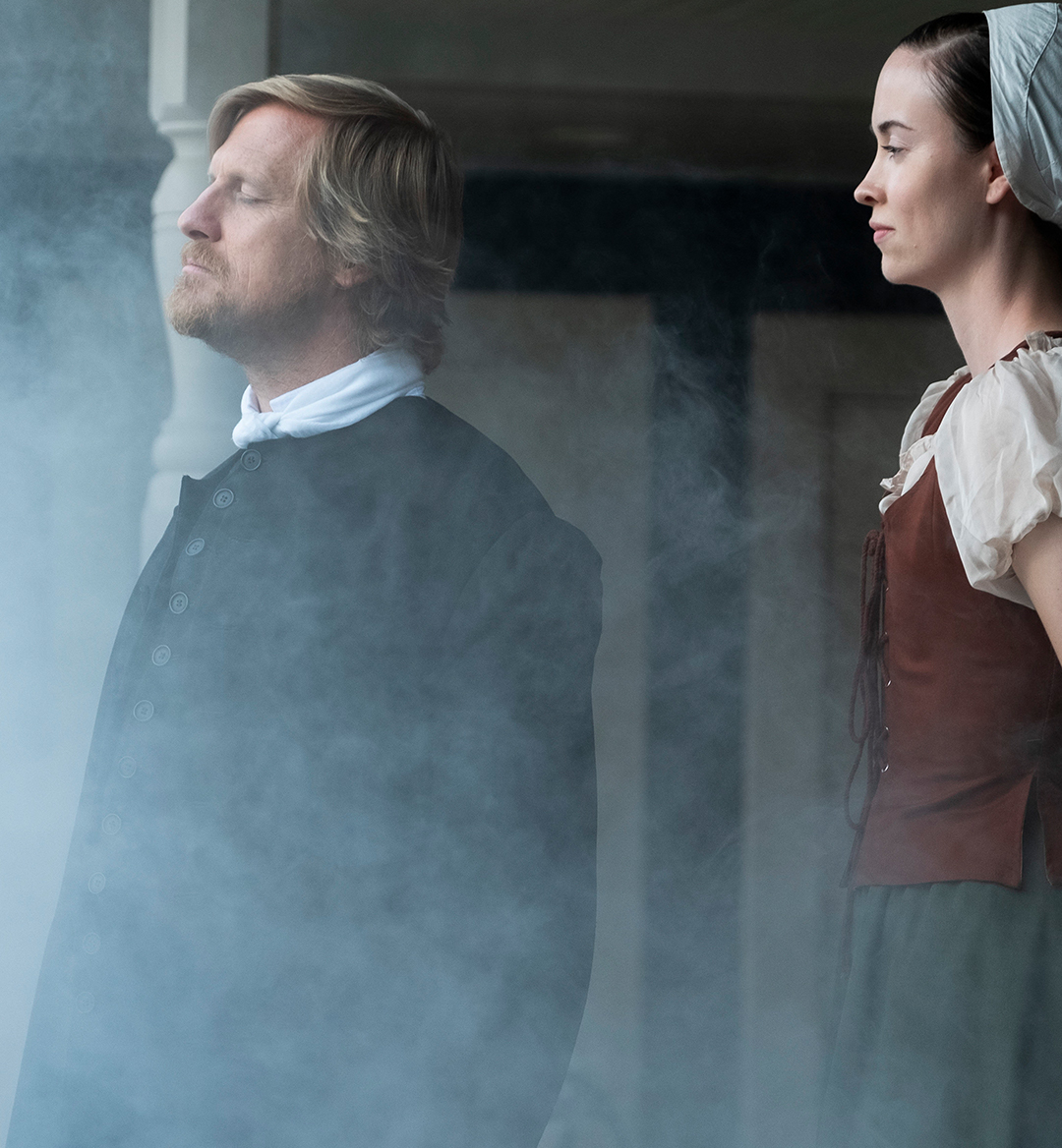 “Into the Dark: Pilgrim” / Hulu

November is an odd time for TV. Spooky season is over, but it still feels too early to start binging all those Christmas movies on Lifetime. Luckily, Hulu has you covered. Here are the funniest, scariest and downright weirdest new shows and movies coming to the streaming service in November 2019.

And if Hulu’s not your cup of tea, check out these other streaming services.

⌚When to watch it: When you need to remind yourself that Thanksgiving with the family could be a lot worse

Why to watch it: The newest feature-length installment of Blumhouse and Hulu’s original horror anthology series sees a family invite a group of “pilgrims” to dinner to re-enact the first Thanksgiving. But these actors take their roles very seriously and refuse to break character as they insist on teaching the family a lesson about the true meaning of the holiday. What’s more, this dark tale is inspired by a shocking true story.

⌚When to watch it: When you need to fill the Fleabag-shaped hole in your life

Why to watch it: Kat Dennings has finally found a comedy worthy of her talents (sorry, 2 Broke Girls) in this surreal tale of Jules, a woman who gets dumped by her boyfriend of five years and realizes she has no life of her own. Embarking on a mission to rekindle her old friendships and get back on her feet, Jules’s misadventures are interspersed with imaginary interludes—think a much lighter-heated Fleabag meets Ally McBeal.

⌚When to watch it: When you wish American Horror Story was scarier

Why to watch it: Based on the bestselling novel by Joe Hill (a gifted writer who just happens to be Stephen King’s son, so spoopy runs in his veins), NOS4A2 is a deeply creepy show about Vic McQueen, a troubled woman who escaped a serial killer named Charlie Manx when she was a kid. Manx, played with wicked glee by Zachary Quinto, is a vampiric creature who uses his paranormal abilities to prey on children and take them to a realm he calls Christmasland. When Manx re-emerges years later and sets his sights on Vic’s young son, she is forced to face her trauma and grapple with her own supernatural gifts in order to save him.

⌚When to watch it: When you want to feel 18 again

Why to watch it: Olivia Wilde’s directorial debut deserves instant entry into the teen movie canon. Beanie Feldstein and Kaitlyn Dever play two best friends who did everything right throughout high school: They worked hard, they stayed out of trouble and they got accepted to their dream colleges. But on the last day of school, they realize that they forgot to have fun along the way, so they try to pack in three years’ worth of partying and poor decisions into one wild night.

⌚When to watch it: When Broadchurch is just too cheerful

Why to watch it: A big new construction project offers a struggling Welsh community new hope, but that hope is cruelly snatched away when an explosion goes off at the site, killing a group of teenagers and leaving their devastated parents looking for somebody to blame. The Accident isn’t exactly light viewing, but the writing and performances in this stark British drama will keep you gripped to the end.

⌚When to watch it: When you’ve already binged the British version

Why to watch it: Come on, you know exactly what you’re getting here. Whether you’re looking to binge something full of bright colors and sculpted bodies at the end of a long day or just want to put on something unchallenging in the background while you make dinner, Love Island Australia will deliver—with accents!

⌚When to watch it: When you like your rom-coms with bite

Why to watch it: The fifth and final season wraps up the love story of Jimmy and Gretchen, two misanthropes who met at a wedding and started falling for each other, despite both believing that relationships are for suckers. Not many TV shows manage to successfully string the romantic comedy concept out for multiple seasons (looking at you, How I Met Your Mother) but You’re the Worst balances its love story with acerbic wit and an ensemble cast of compelling characters.

⌚When to watch it: When The Nightmare Before Christmas just doesn’t hit the spot

Why to watch it: Sometimes you just can’t decide what kind of movie you want to watch. You’re in the mood for something scary, but also something funny. You want it to be festive but not corny. Anna and the Apocalypse mashes all of the above together to bring viewers a zombie musical Christmastime classic that’s been described as Shaun of the Dead meets La La Land.