The Switch console is thriving and these games would enhance it 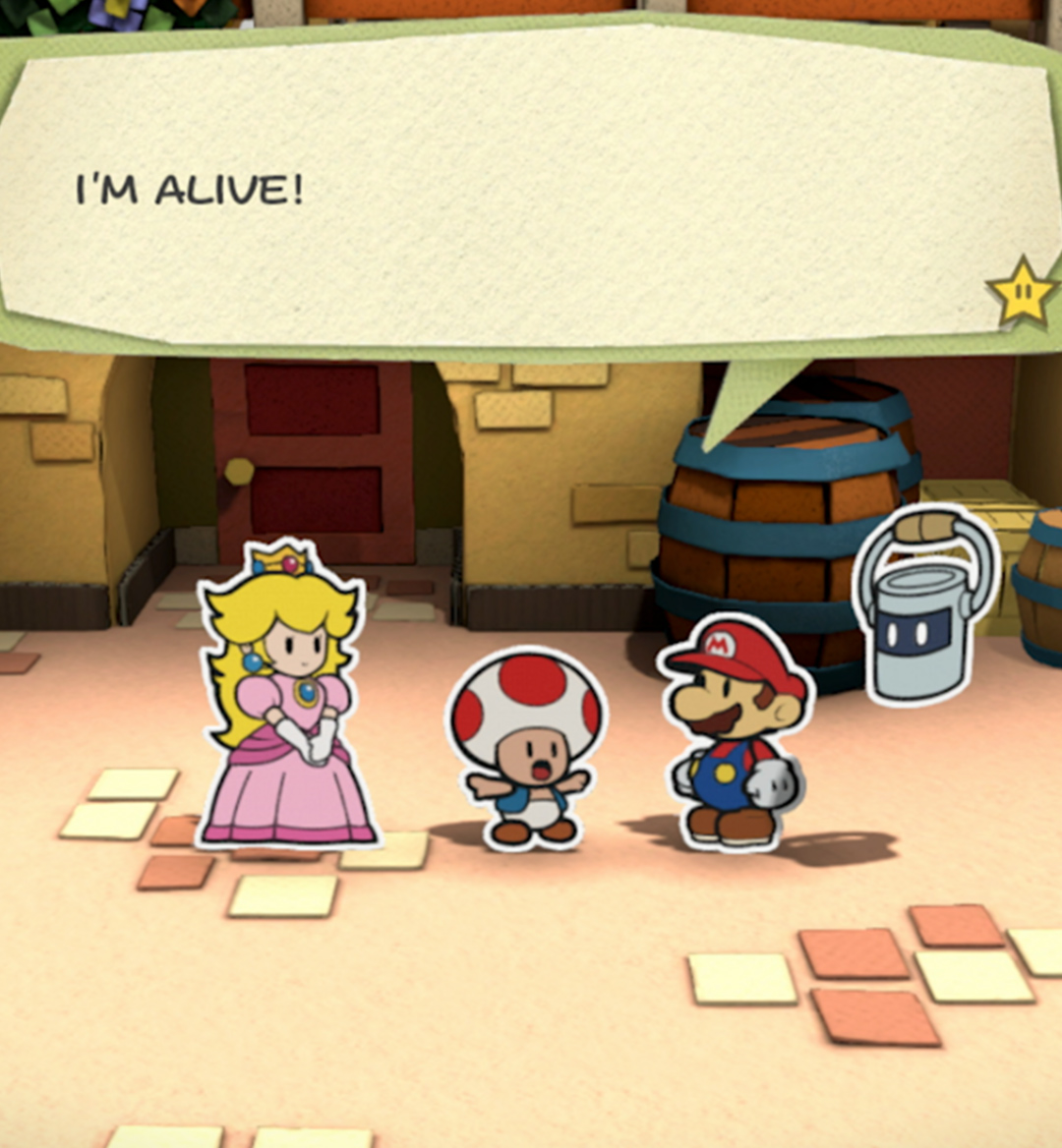 The Nintendo Switch is selling like hotcakes these days.

The hybrid console, built for portable and home play, has already surpassed the lifetime sales of the Wii U and the lifetime shipments of the Nintendo 64. And every few months, a title that didn’t get enough exposure on the Wii U gets ported over to the Switch and instantly becomes a top seller. So far, Nintendo has brought over past titles such as Mario Kart 8, Captain Toad: Treasure Tracker, Donkey Kong Country: Tropical Freeze and other portable Wii U games to the thriving Switch.

The Switch isn’t just the home for ports and remasters of Nintendo classics, though. It’s also been the go-to device for exciting new entries in long-running Nintendo franchises. The Legend of Zelda: Breath of the Wild, Super Mario Odyssey and Fire Emblem: Three Houses are three shining examples of the Switch’s healthy library of exclusive games you can’t get anywhere else. Nintendo certainly knows that anything from its crowded vault of first-party titles can prosper once it appears on the Switch. And that’s where we come in. Here are five Nintendo franchises that deserve to get a new entry on the Switch. 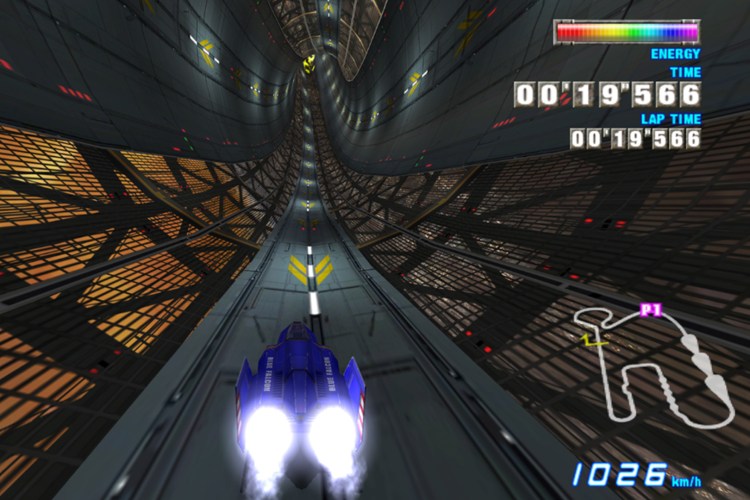 Has Nintendo truly given up on its futuristic racing franchise? We hope not. They’ve done a lot for the series’ main protagonist Captain Falcon by making him an integral member of the Super Smash Bros. roster. But North American fans haven’t gotten the chance to enjoy a mainline entry in the F-Zero series since 2004, and that game happened to be a Game Boy Advance exclusive. The last home-console release was F-Zero GX, a hard-as-nails racer that was still a blast to play.

The Switch has already gotten a Mario Kart game in the form of an enhanced version of the eighth entry. Captain Falcon and his band of merry Grand Prix competitors are due for a comeback. A new F-Zero would be awesome if it retained the high-speed feel of its races yet refrained from the difficulty spike that comes along with its later competitions. We’d be perfectly fine with an F-Zero that supports online multiplayer mode, features a story mode we can actually beat and gives us manageable tracks to race on. 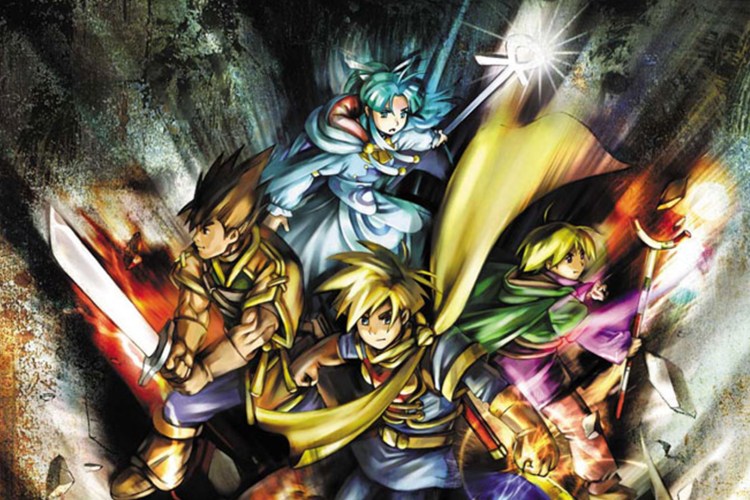 At this point, Fire Emblem and Xenoblade Chronicles are the only Nintendo-published RPGs that have made their way onto the Switch. The rest of the console’s RPG lineup includes several outstanding titles from third-party publishers, so there are plenty of quality experiences to choose from within that genre. But we’re greedy and we want more.

Nintendo has left one of its classic handheld RPGs behind and that’s a criminal offense. If they want to be cleared of such a crime, they need to revive the Golden Sun series and give it a proper 3-D sequel or reboot on the Switch. The return of classic turn-based combat, Djinns and massive dungeons would look and sound even better with current-generation visuals and proper voice acting. Camelot was responsible for the three entries in the series. Now is the perfect time to move them away from Mario-themed sports games and back into the realm of fantasy RPGs with an entirely new Golden Sun. 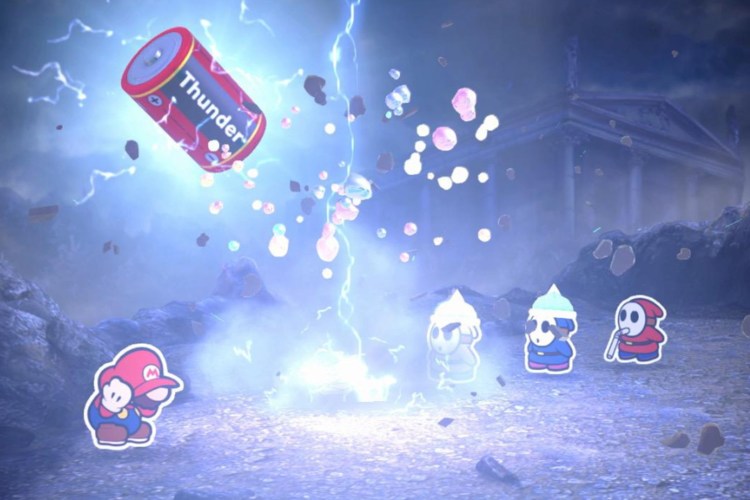 So far, the Switch has thrown Mario into open-world platforming, strategy RPG battles, party games, kart racing and sports-themed experiences. The plumber everyone knows and loves seems to be comfortable with any realm of gaming. When he was called upon to star in a slew of strange yet charming RPGs, his transition into that genre was met with praise. That collection of games belonged to the Paper Mario series, a franchise that is ripe for a new installment on the Switch.

Now that Intelligent Systems has completed its work on the latest Fire Emblem, Nintendo would be smart in commissioning that talented team for the next Paper Mario. If a sequel were to ever exist, we’d love for it to keep the series’ brand of humor intact and bring back its signature approach to active participation while performing battle commands. Throw in a few familiar Mario characters as party members to spruce up the battle variety, make sure everything stays colorfully flat and throw a new battle gimmick into the fold, Intelligent Systems. That’s our winning recipe for a Paper Mario Switch release. 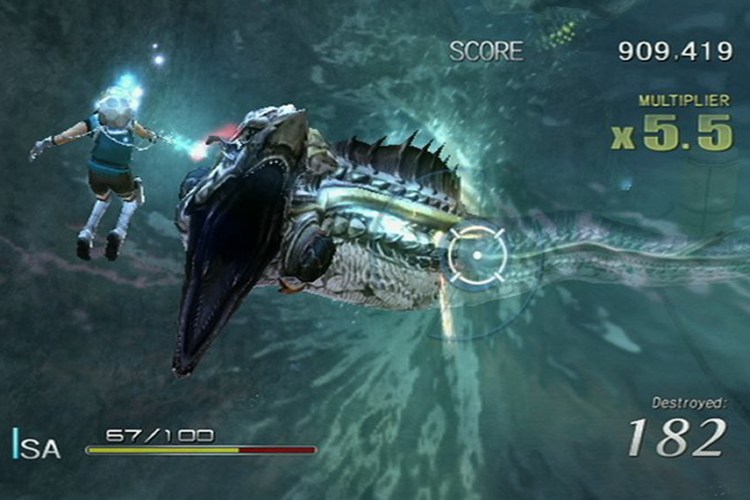 Rail shooters are simple in nature, but they still manage to survive in today’s gaming landscape thanks to their streamlined approach to high-octane combat. Navigating a screen full of bullets and relentless enemies worked back then and it certainly works just as well right now. Nintendo once threw its publishing efforts behind the underrated development studio of Treasure, who’s responsible for two slept-on shoot-’em-ups on the N64 and Wii: Sin and Punishment and Sin & Punishment: Star Successor.

Both games were standout action-packed titles that combined unique gunplay and melee combat mechanics with an outlandish sci-fi presentation. Since it seems like lesser-known games get propped up to a larger audience on the Switch, we’d love to see Sin and Punishment receive the same treatment. A remastered version of Star Successor would be welcome alongside the announcement of a third game in the series during the next Nintendo Direct. 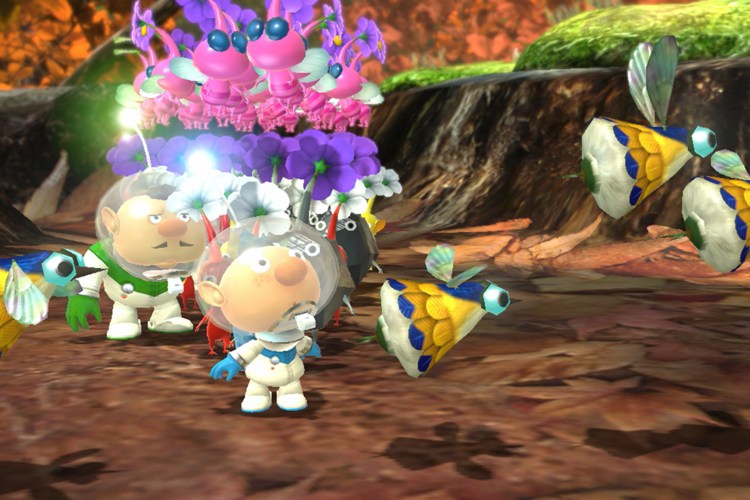 There has to be a new Pikmin in the works, right? Surely Nintendo knows there’s a huge following out there ready for a fourth game in the series. Back in 2017, famed Nintendo developer Shigeru Miyamoto told the world that Pikmin 4 was still in development. Sadly, it’s been crickets ever since. Our gut instincts are telling us that 2020 will be the year the quirky real-time strategy/puzzle series will finally land on the Switch.

The series’ clever gameplay mechanics could see some cool enhancements on the Switch and present it to a new audience of Nintendo fans. Controlling separate captains with an online friend for some planetary exploration would be an awesome new feature. And of course there should be a new group of Pikmin creatures to go exploring with. We think it’d be pretty cool for Nintendo to ease newcomers into the series with a port of the Wii U’s Pikmin 3 that leads right into the anticipated release of a new Switch entry.