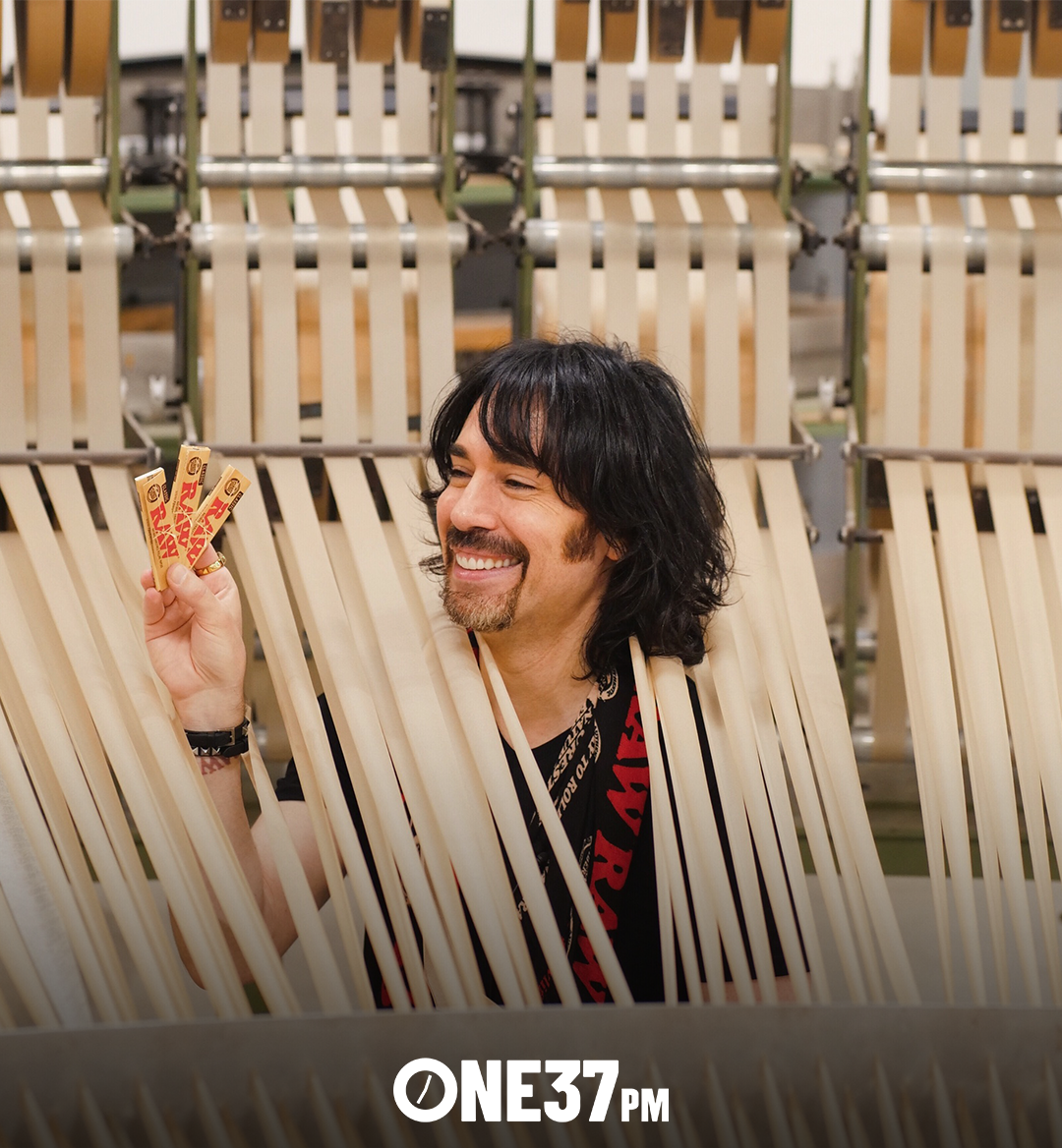 RAW is perhaps the most popular rolling paper brand in the world. What started as an idea in 1993 has exploded into one of the most recognizable and beloved paper brands on the globe, one which emphasizes the founder’s ethos in addition to a commitment to making an incredible product. ONE37pm caught up with RAW CEO Josh Kesselman this week to speak about the brand as a whole, in addition to the recent announcements from the FDA regarding their intention to ban menthol cigarettes, flavored cigars and cigar wraps—which are commonly used to roll blunts.

Before diving into the current moment and the multi-faceted FDA ban, Josh and I spoke a bit about the genesis of RAW and how his commitments to altruism and community drive the brand to this day. At this point, RAW is more than just a paper-brand, it’s a lifestyle brand and movement helmed by the charismatic Kesselman. Since the company’s onset, the philanthropic RAW Foundation has donated and raised millions of dollars to organizations digging wells in Sub-Saharan Africa, building orphanages in South East Asia, and fostering tree and water preservation initiatives across North America, to name a few of the initiatives Josh has supported. 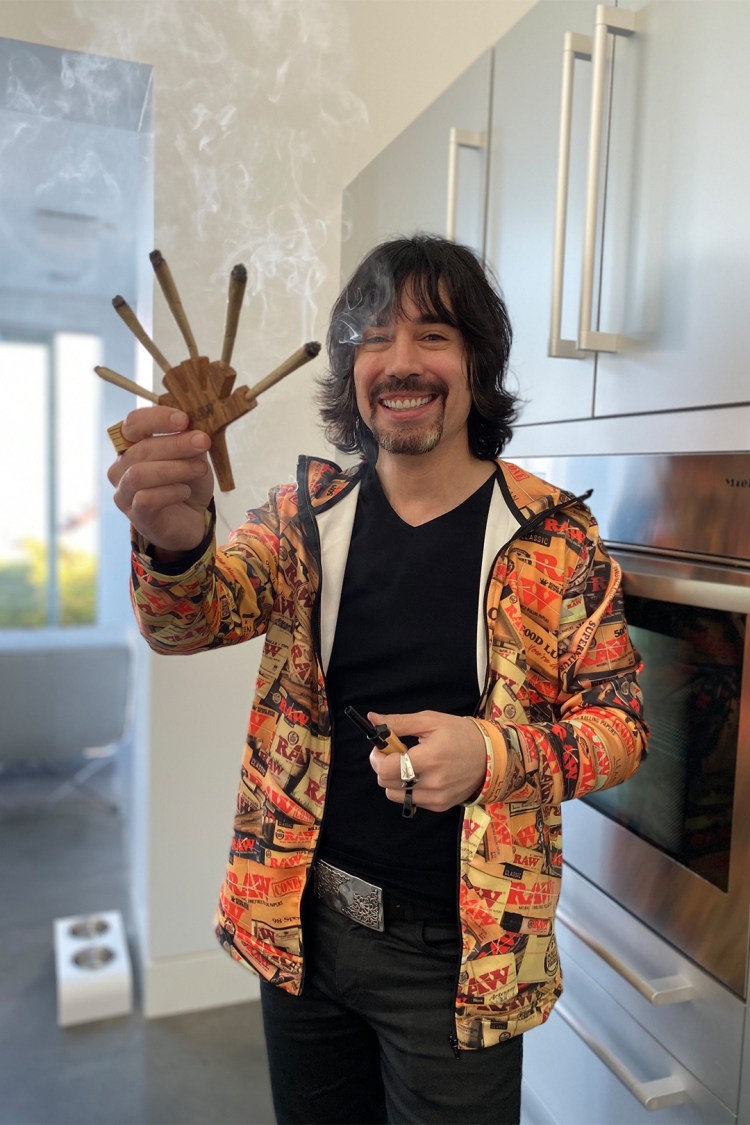 Aside from the philanthropic aspect of the brand, Josh is also immensely committed to veganism. Surprisingly, not all rolling papers are vegan, as they can use glues or dyes that rely on animal products. RAW papers, however, have been completely vegan since 2005, in addition to being unbleached and unrefined. This commitment to a less processed product stems from Josh’s commitment to the natural flavors of whatever consumers are smoking. By removing additives, bleaches and dyes that some other brands may use, smokers are left with a truly pure smoking experience, unencumbered by unwanted flavors.

The focus of our conversation eventually moved on to the recent announcement that the FDA intends to ban Swishers and other flavored blunt wraps, in addition to menthol cigarettes. This announcement has been highly polarizing, with most critics insisting that this won’t actually keep people safe; it will just serve as a further opportunity to criminalize behavior.

For Josh, this journey can be traced back to 2009, when he successfully fought the FDA for saying his flavored Juicy Jays papers were illegal. The bill that gave control of Tobacco to the FDA back then is the same bill that is being used to ban menthol and flavored cigars and wraps. To my surprise, Josh tells me that there is actually a large tobacco company behind the bill. The implication, for me, being that larger tobacco companies behind the scenes are attempting to pull strings to snuff out competition, rather than actually aiming to make people’s lives safer. 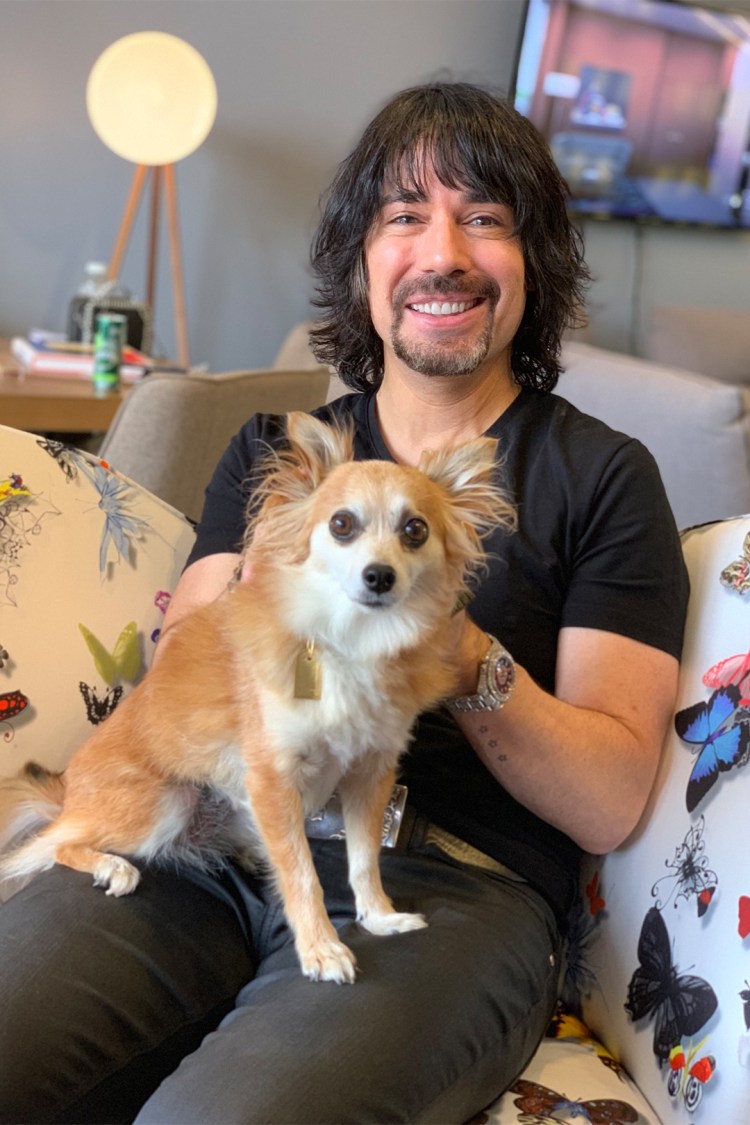 In Josh’s defense of consumer choice in smoking, he tells me: “We are incredible beings, we have more synapses in our brain than there are stars in our universe.” People desire risk and taking in new experiences; outright bans don’t actually prevent people from doing things. I mean, just take a look at alcohol prohibition in the US in the 1920s. Rather than getting people to stop drinking, it merely launched a much larger criminal black market around alcohol and folks kept on drinking.

Menthol bans have seen similar failures in other countries. In almost all cases, a small percentage of menthol smokers stop smoking, while the majority go on to either switch to regular cigarettes or find unregulated, illegal menthols. You can find more info about that here.

There’s already an immense consumer pushback against the ban, but it’s difficult to convince legislators to reject the cause, especially when the bill frames it as a boon to public health.

Throughout our conversation, Josh’s belief in humans and our ability to make our own choices is tantamount. “I believe in humanity so strongly,” he tells me. In Josh’s opinion, we should provide warnings and information about potentially dangerous products, but outright bans only serve to restrict human’s freedom of choice. And when the bill seems to have been concocted to present a disingenuous guise of “safety,” you can’t help but feel he’s right. 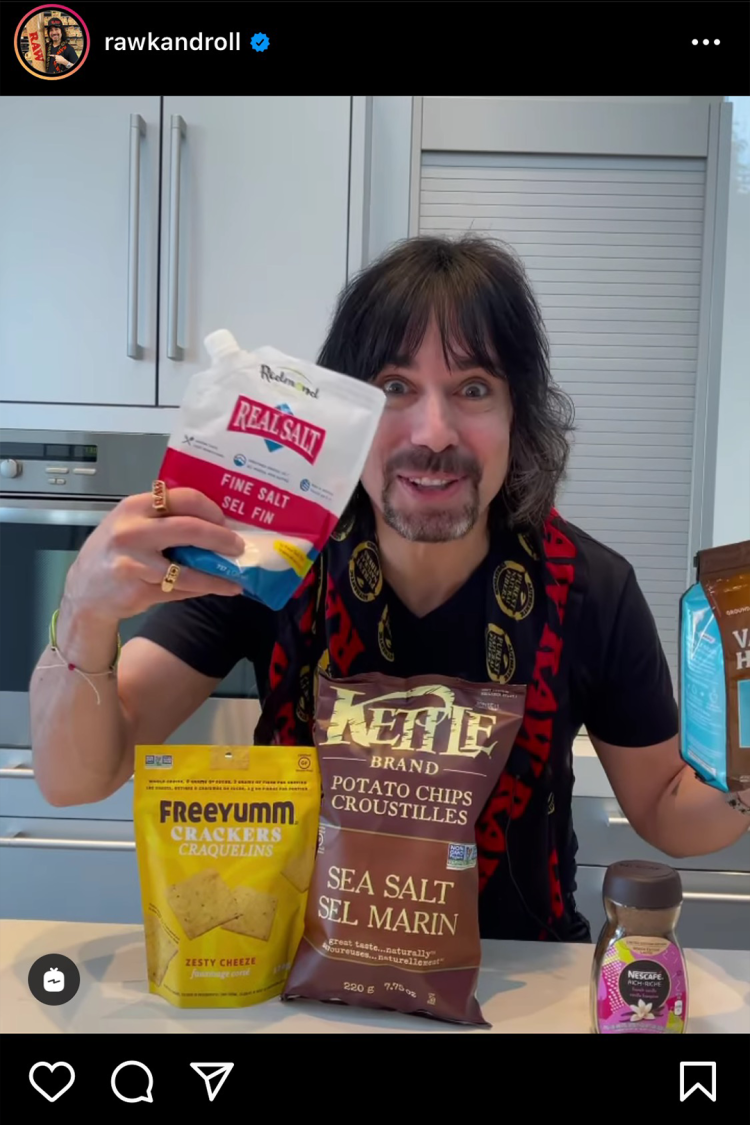 Aside from the serious nature of our conversation, I was struck by how incredibly kind and warm Josh was and how much he truly cares about his consumers and their experience. I would encourage you to check out his social media, where he provides fans with helpful advice and tutorials on using RAW products, in addition to just being a wonderful personality to watch. RAW papers is an unbelievable brand and, after our conversation, I know why.