ONE37pm's 2019 Super Bowl Party in Atlanta Was Too Lit

What will happen Saturday night at 'Masters of the Mic'? 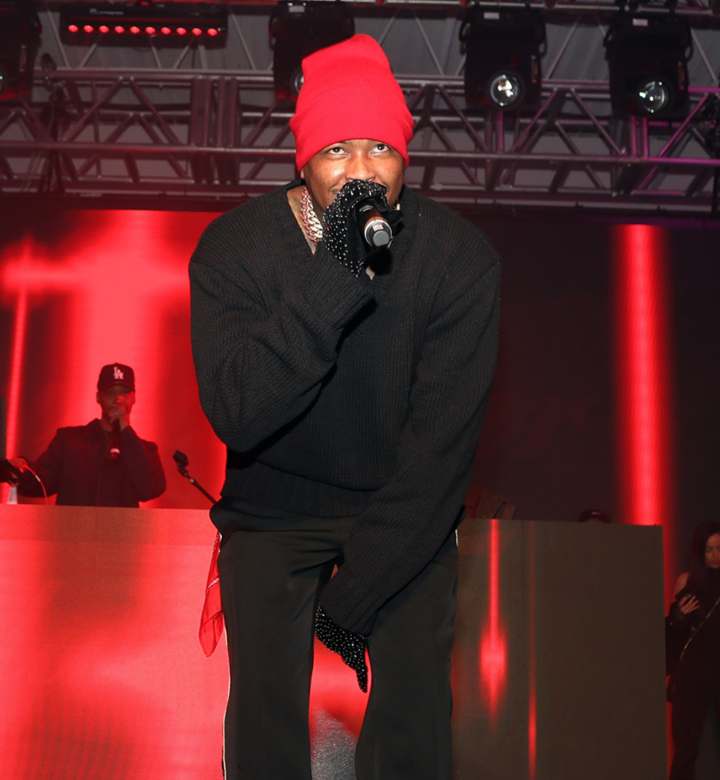 As Will Smith said in the 1998 classic "Miami," "Miami bringin the heat for real" and this year, thanks to the Super Bowl, the city will most certainly be bringing it. Here at ONE37pm, the intersection of sports, culture and entrepreneurship is part of our ethos, and nowhere is that more celebrated than at the Super Bowl.

It is in that spirit that ONE37pm is teaming up with NBA Legend and future Hall of Famer Dwyane Wade, Budweiser and Ziploc to throw the biggest pre-Super Bowl bash on South Beach. At the party’s “Masters of the Mic” karaoke contest, various celebs and stars will battle each other to prove that they are the true master of the mic. Wade, the legend himself Gary Vaynerchuk and Instagram superstar Amanda Cerny will be the judges.

Last year in Atlanta at ONE37pm's “Emerging Kings” party before Super Bowl LIII, rapper YG tore the house down when he took over the main stage, so the only question now is: What will happen this year in Miami? Keep it locked to ONE37pm to find out! 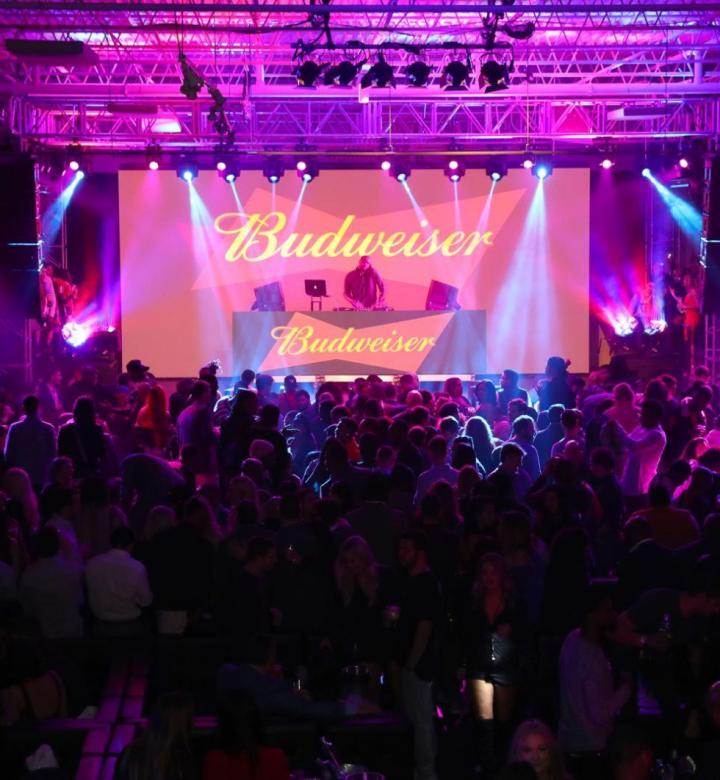 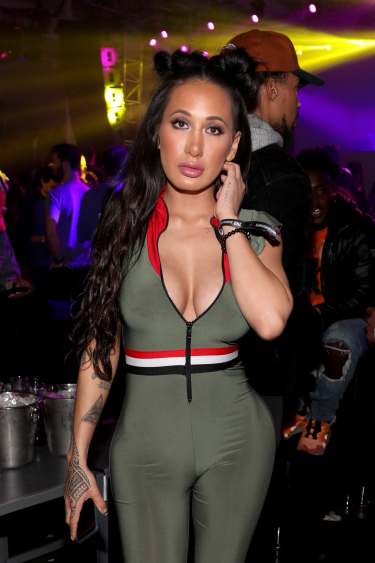 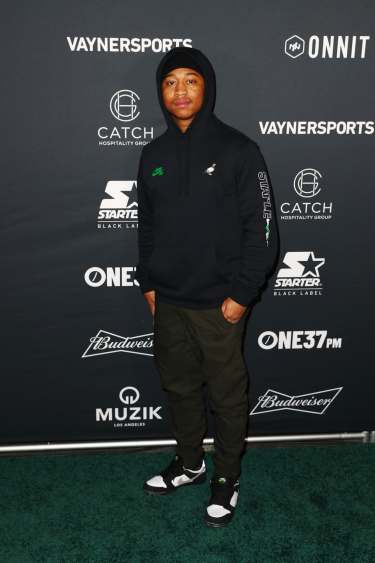 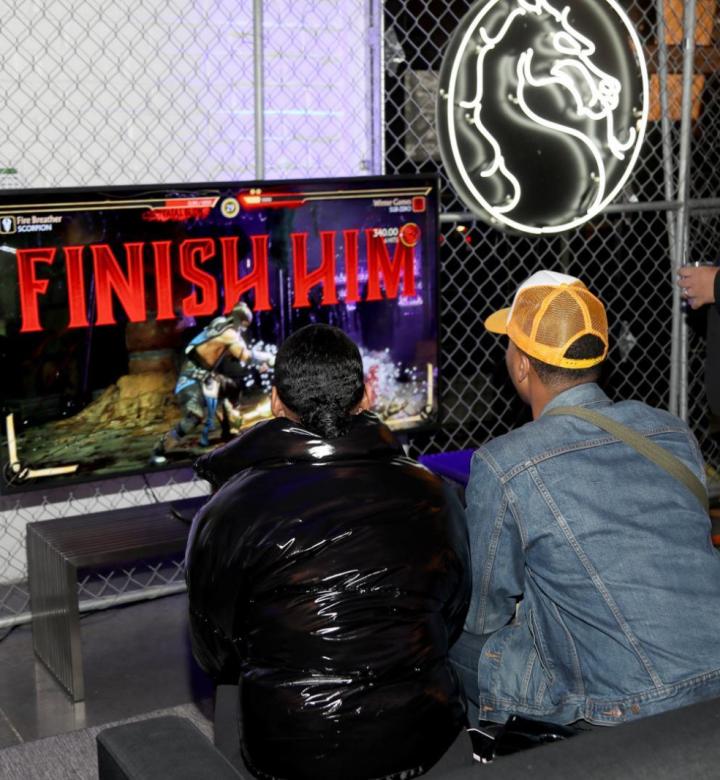 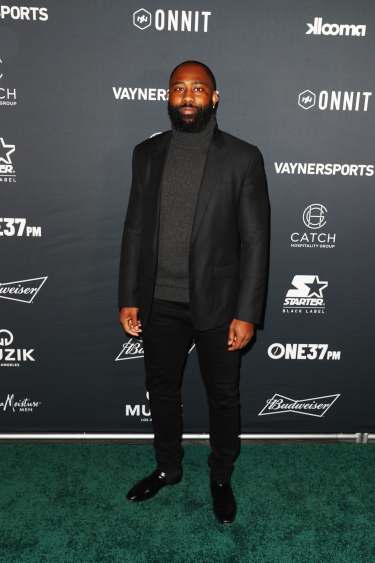 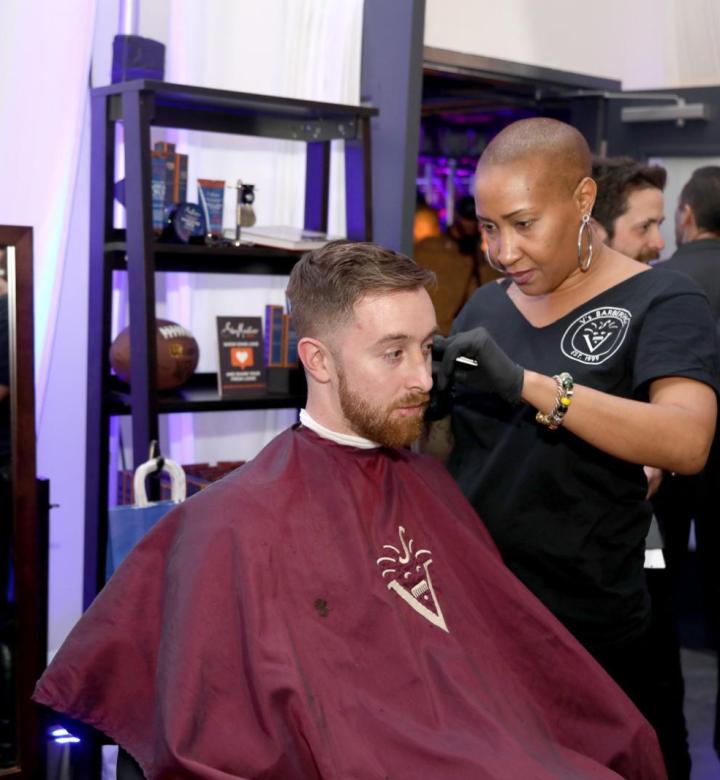 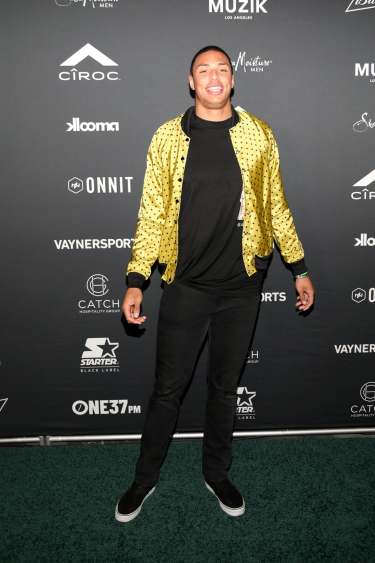 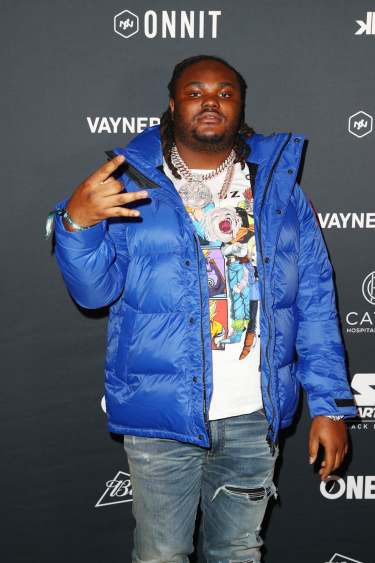 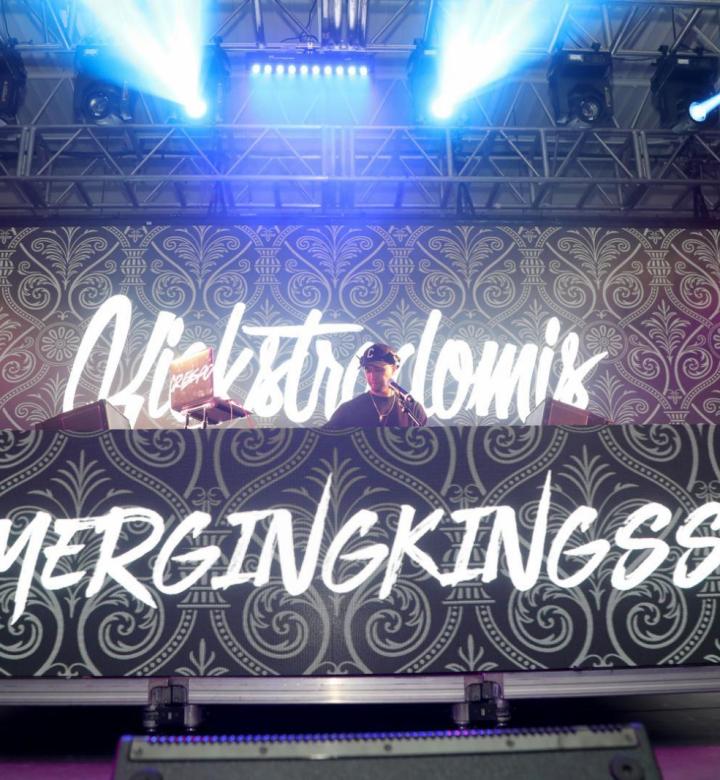 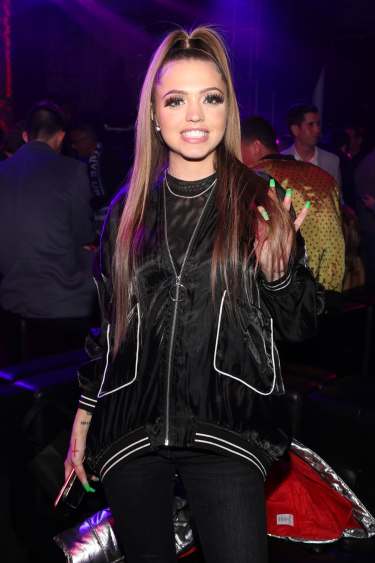 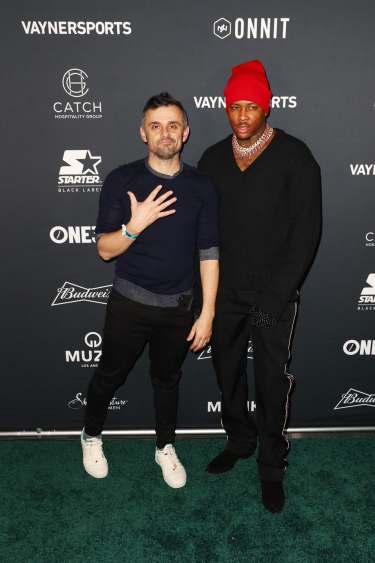 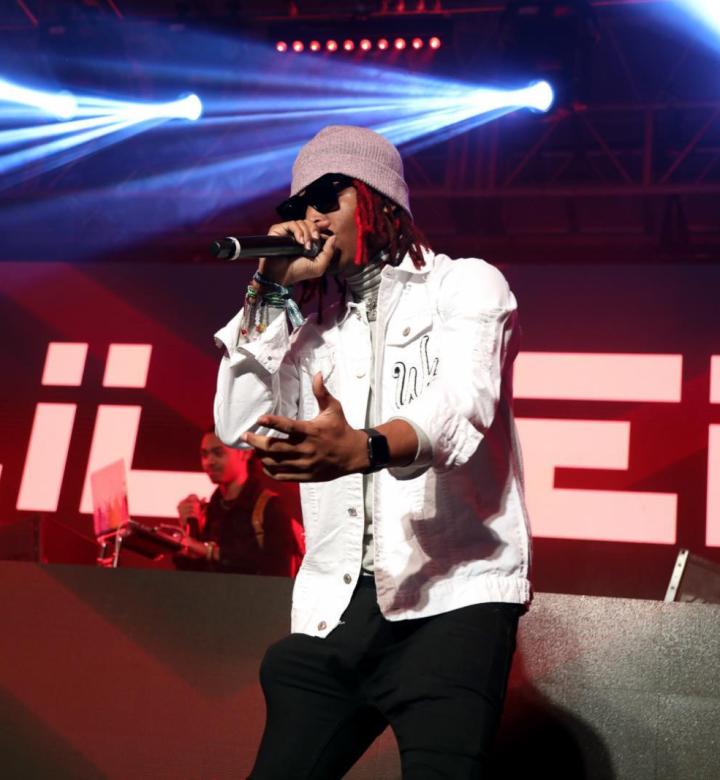 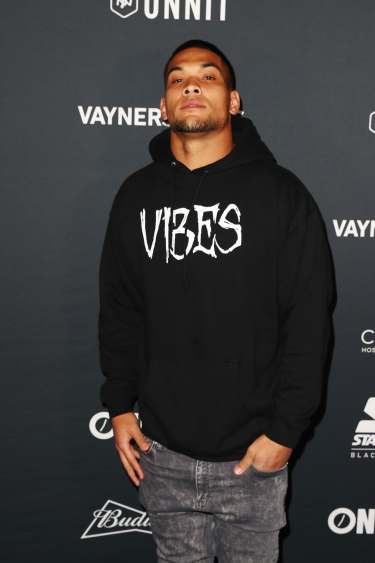 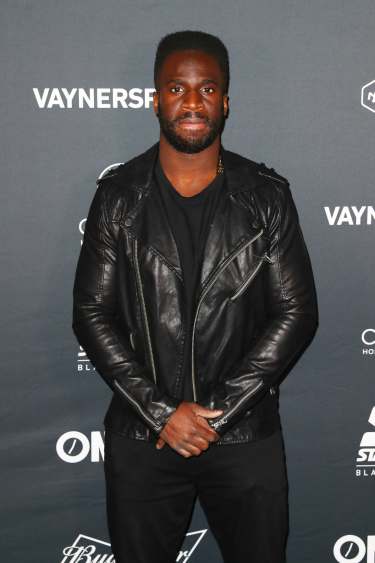 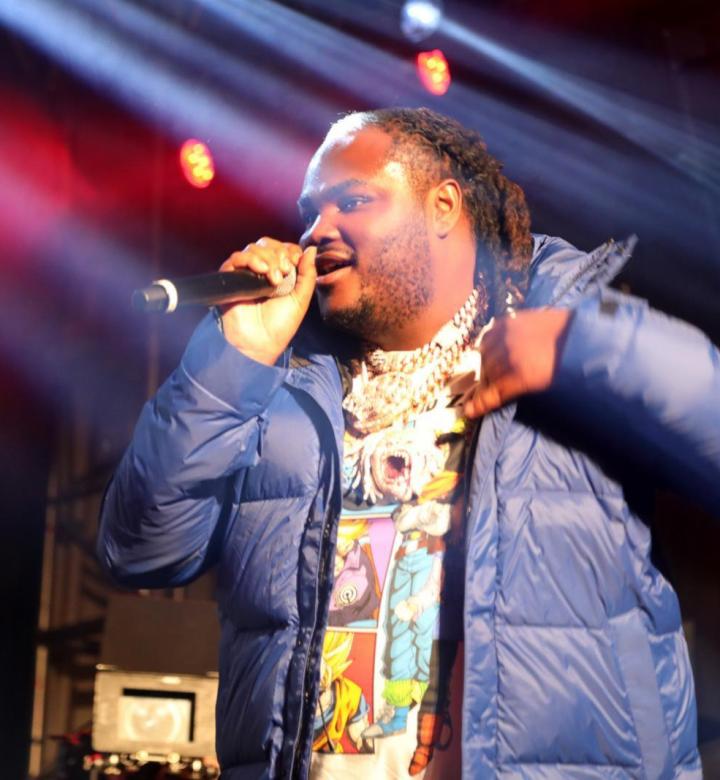 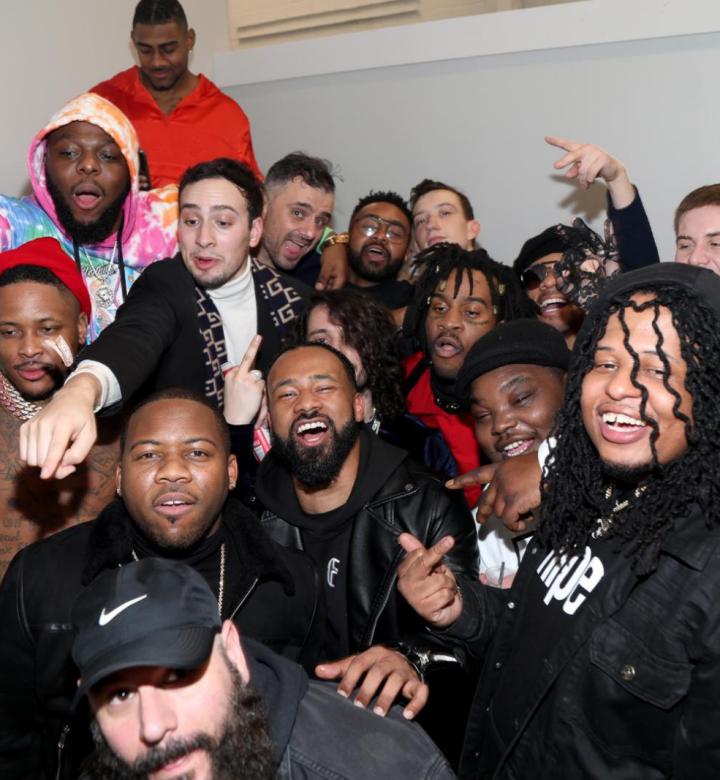 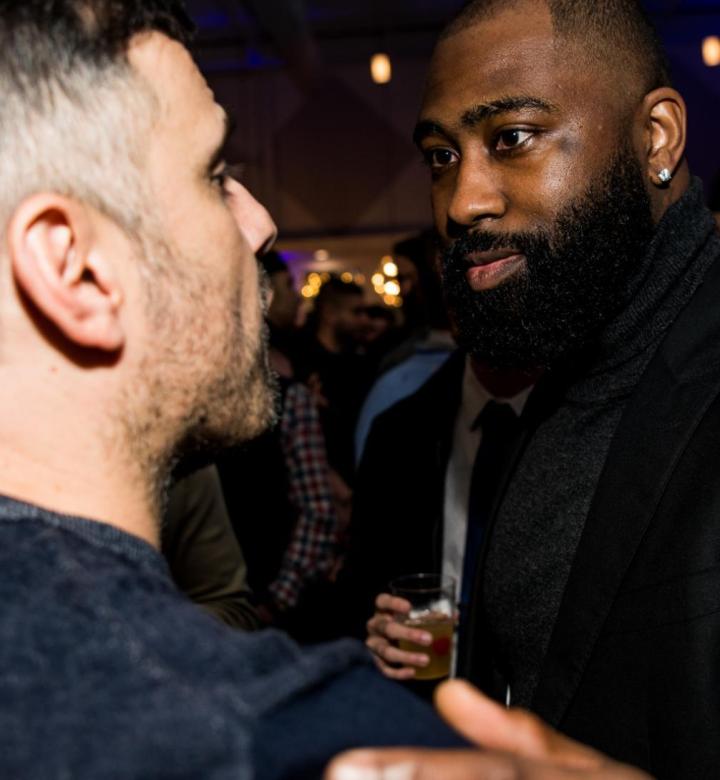 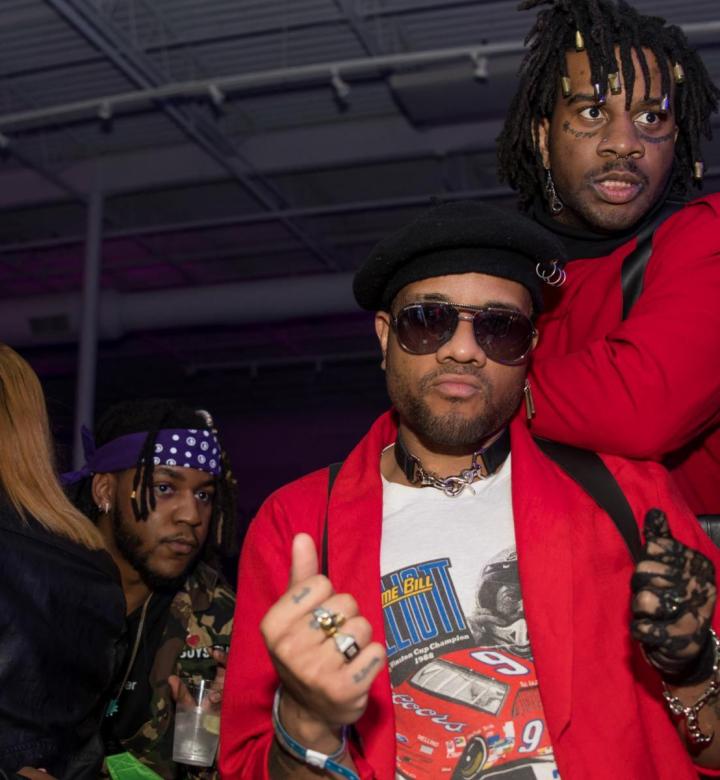