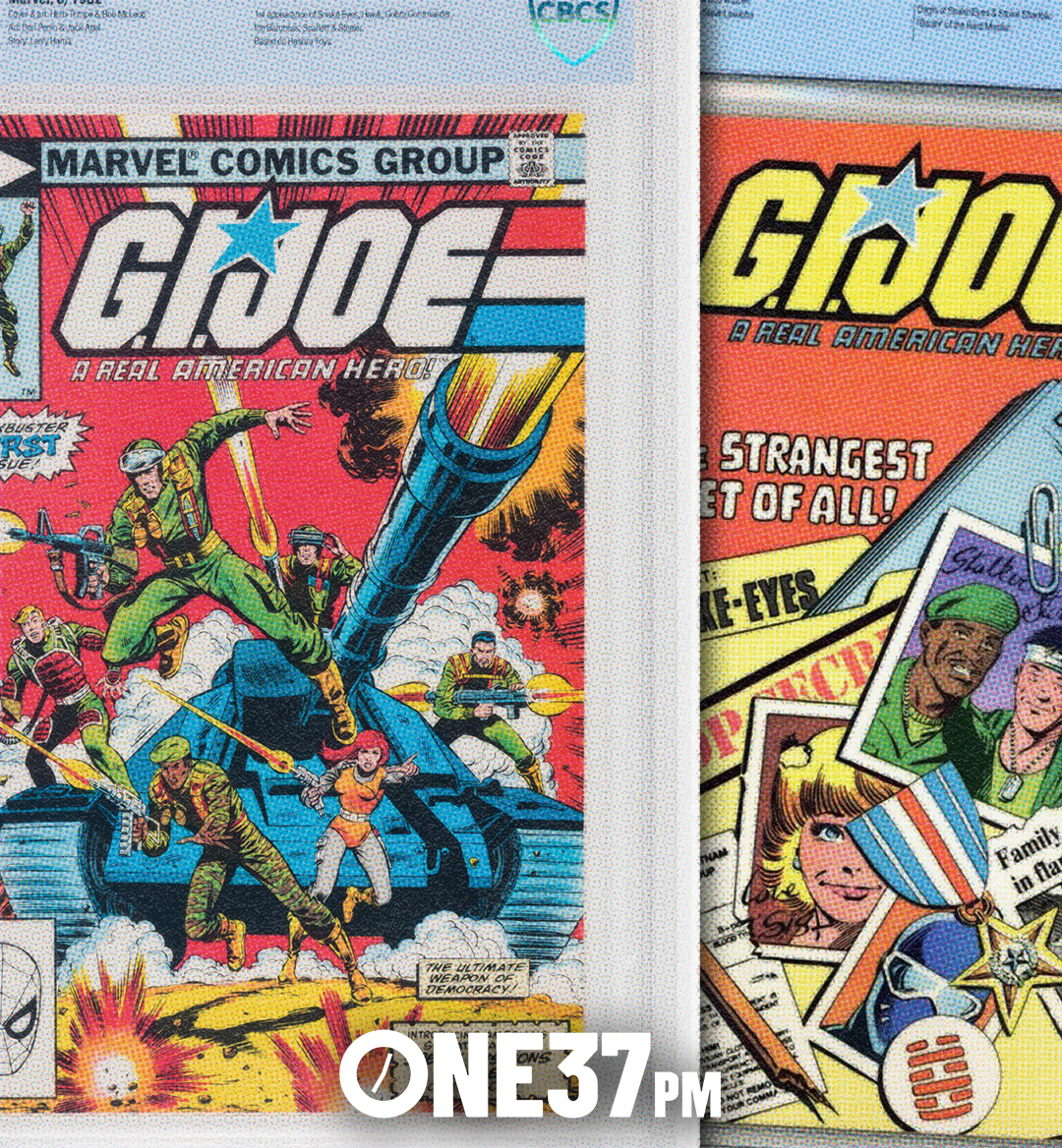 As has been the case throughout the past few months in the media world, this week saw the release of a few major trailers and sneak peeks of forthcoming comic-inspired projects. From Injustice to the Fortnite x DC collab, here are some of the most important recent moments driving the comic market as we approach the weekend. 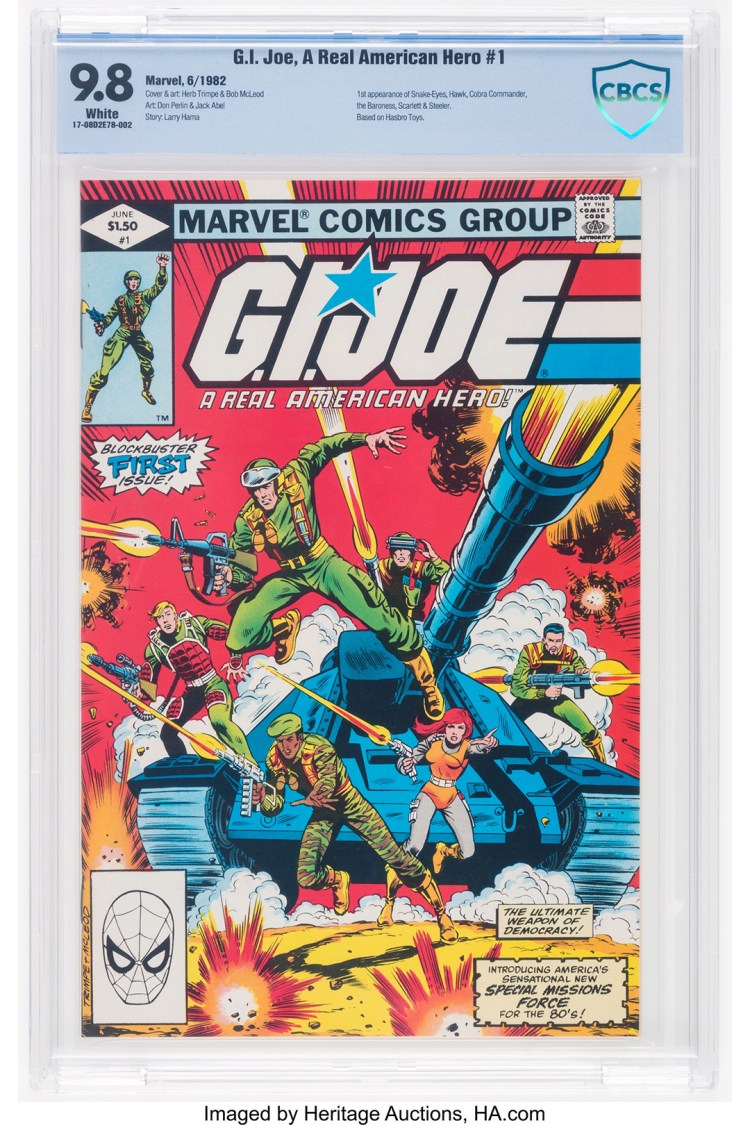 It feels like every single week, Hollywood is rolling out a new group of trailers onto the market teasing the next crop of films hitting cinema and streaming services. Most of these trailers hit Youtube and social media apps/sites with little fanfare, while a select few seem to have everyone talking on the very same apps. Within that group of newsmakers, comic book IP seems to be the source material for many of these noteworthy teasers and trailers.  This week was no different, with Snake Eyes starring Henry Golding landing online and getting people talking. Some were excited to see the actor front and center as well as some cool martial arts action sequences. Others were less than enthused to see Snake Eyes unmasked and vocal, a major departure from his comic inspiration. Either way you land, Hasbro seems to have gotten everyone's attention. 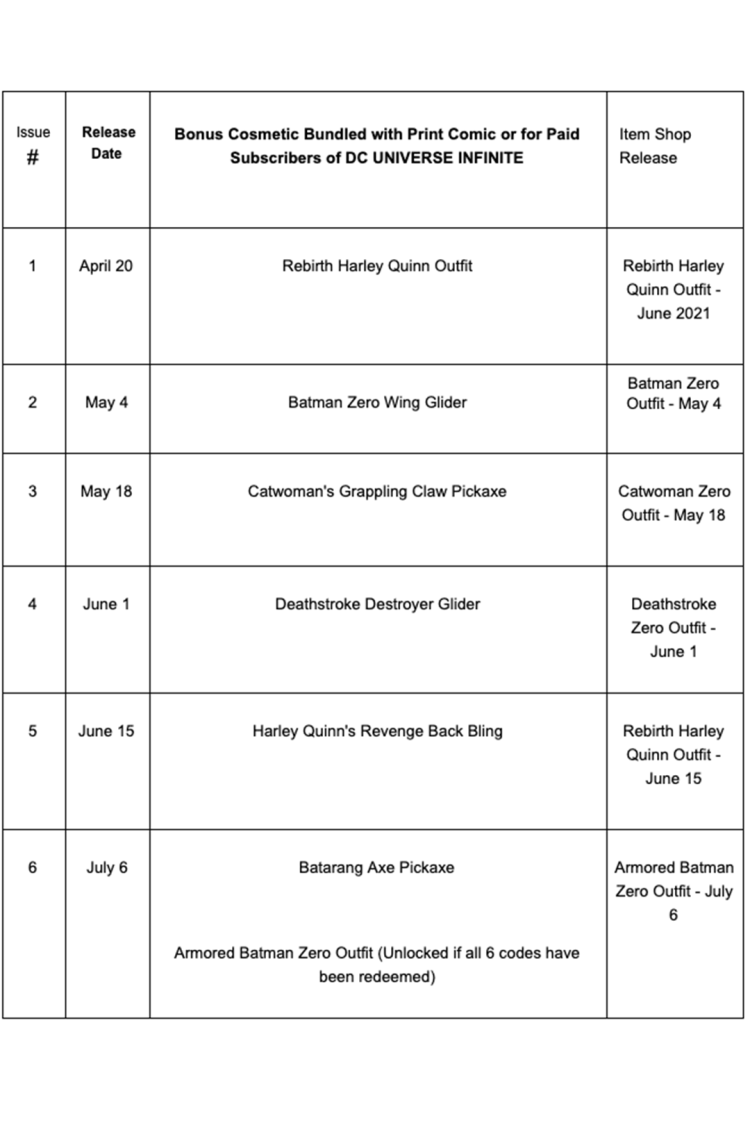 And if you missed an issue or 3, have no fear, DC is reprinting all issues and the reprints have the codes as well. You can find your local comic shop via https://www.comicshoplocator.com/ .

Fans of the video game who are real bullish on its foray into comics should check out the current volume of Fantastic Four; Issue #24 features the Nexus War story from the previous season written by the top comic writer in the game, Donny Cates. This backup story serves as Fortnite’s 1st comic book appearance.  Cover B features a Fortnite Variant Cover and both Cover A and Cover B seem like great investments with virtually no slabbed copies on the market at the moment. 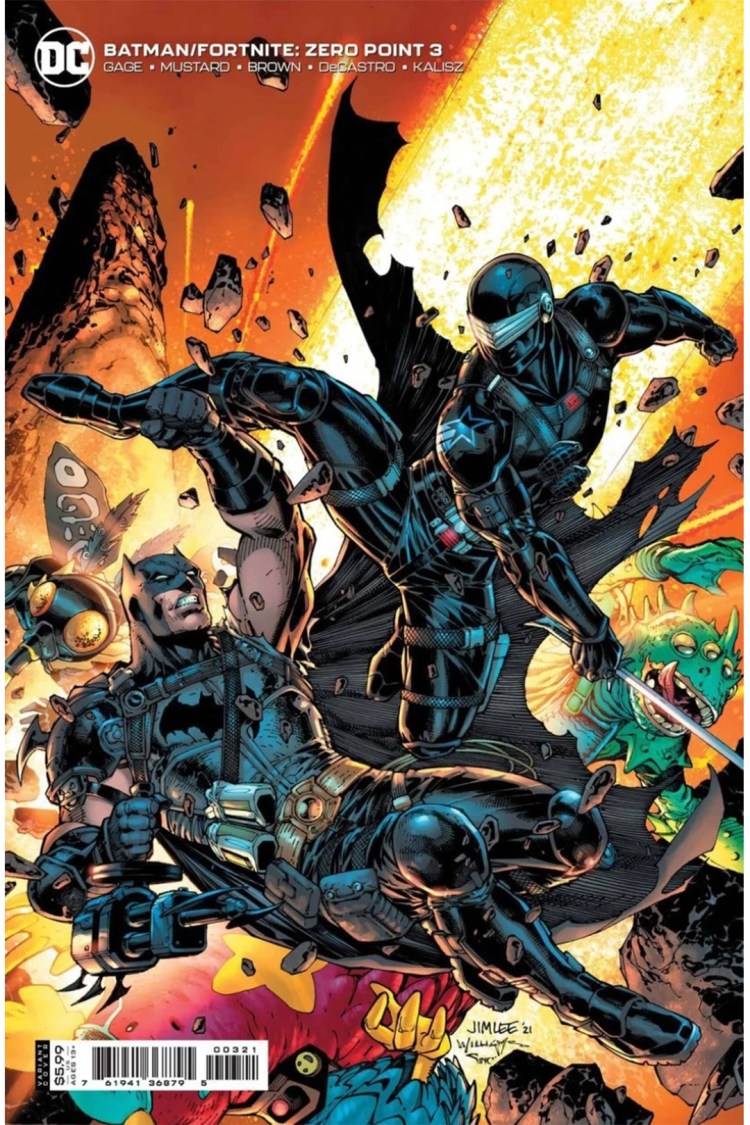 BREAKING: The popular fighting game Injustice: Gods Among Us is getting an animated movie adaptation from DC. https://t.co/79rDUiJW6G pic.twitter.com/d51J40g8bX

Sticking with the comic book / video game relationship, DC also announced plans for an upcoming Animated Feature Film based on the popular 2013 video game and comic book series Injustice : Gods Among Us. This is Tom Taylor’s take on the DC Universe and the one that showed his true potential as a top line comic writer in the industry, going on to create the DCeased Universe, featuring a DC Comics Zombie Apocolypse of sorts. Injustice has been wildly popular since its debut, seeing a follow up to the video game in 2016 and several volumes of the comic's sequels and spinoffs. The original first volume first print is a tough book to find in the wild these days and trades for about $300 in a slabbed 9.8.

There is also an incentive variant for this book which is a tougher find and sellers regularly charge 2-5x for it over Cover A, but the exposure that the initial media articles gave Cover A only solidify why I am a Cover A investor.  More often than not, similar to base cards in sports cards, Cover A may not be the most expensive option but most times offers the highest ROI opportunity.

Video games and comics are a natural tie in with a huge overlap in fan base. I expect this film to get a lot of attention from both markets. DC has a rich history of success with their animated features and the Injustice story allows for them to tell a version of the DC Universe that traditional comic fans may not be aware of while grabbing viewership from the loyal video game audience the game garnered with both releases.