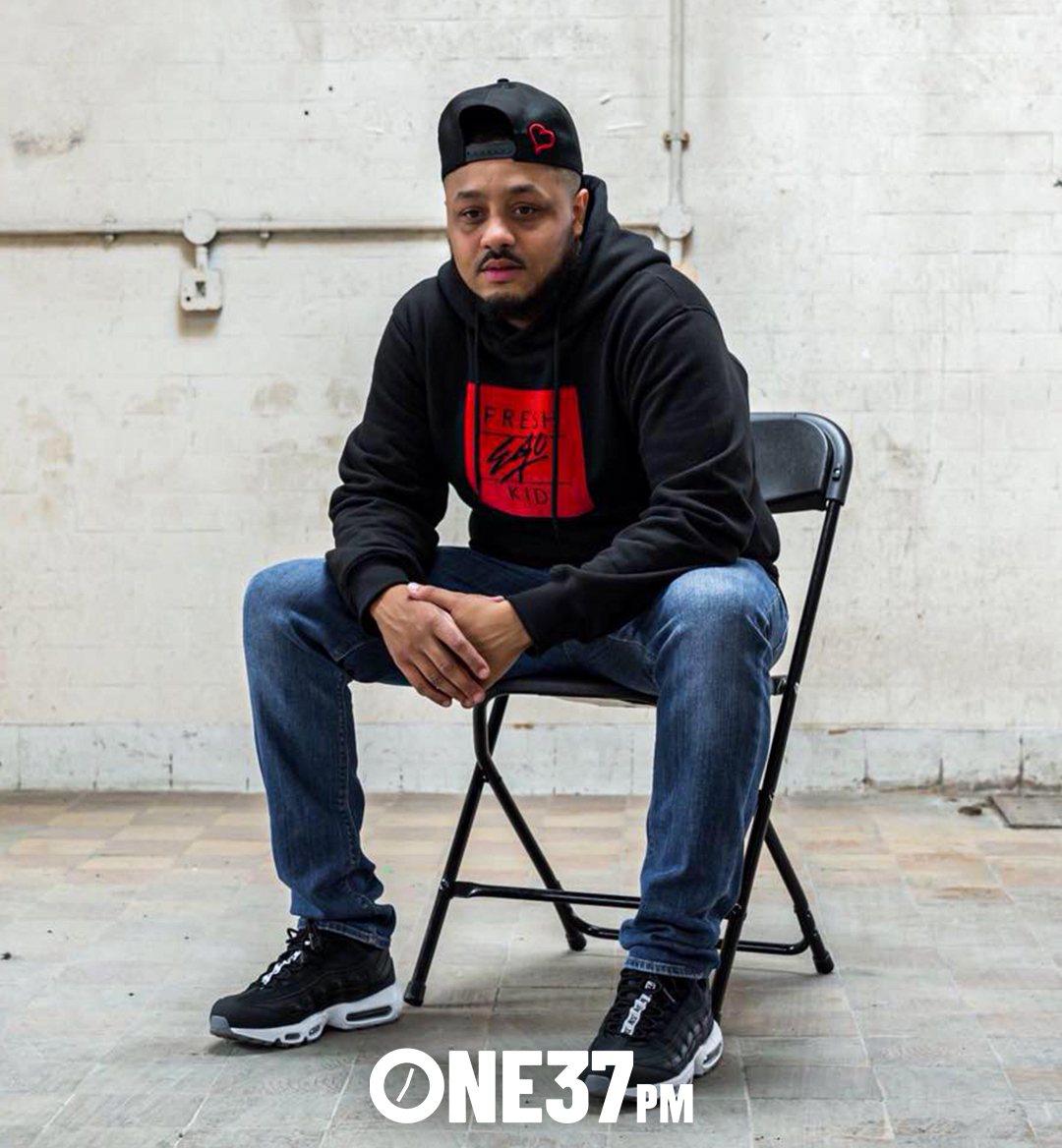 What happens when two proper football super fans get together and chop it up about all things soccer? A great conversation that's what.

On the latest episode of Huh?!, ONE37pm's Tyler Schmitt sat down with Barstool Sports' resident Arsenal fanatic and soccer expert, TroopAFC to talk through the week's news football news including the Super League formation and ultimate break down before it even began.

They break down why they both think the Super League was attempted in the first place, and how much money was involved in the decision by these major clubs. Was it greed? Was it a desire for better competition? Or was it some combination of the two?

"Do you think there are just shit clubs because they're in debt?" Tyler asks. "Nah they're just greedy and the owners want more. How can you be in debt when you're a billionaire? Come on man, make it make sense." Troopz fires back.

Their conversation occured before this past weekend's protests by Manchester United fans, who stormed the pitch at the Old Trafford, forcing the cancelation of Man U's match against Liverpool. Much like Troopz, fans are upset with the team's owners, the Glazer family (who also own the NFL's Tampa Bay Buccaneers), over their perceived greed involving the super league.