Why You Should Be Watching "PEN15" on Hulu 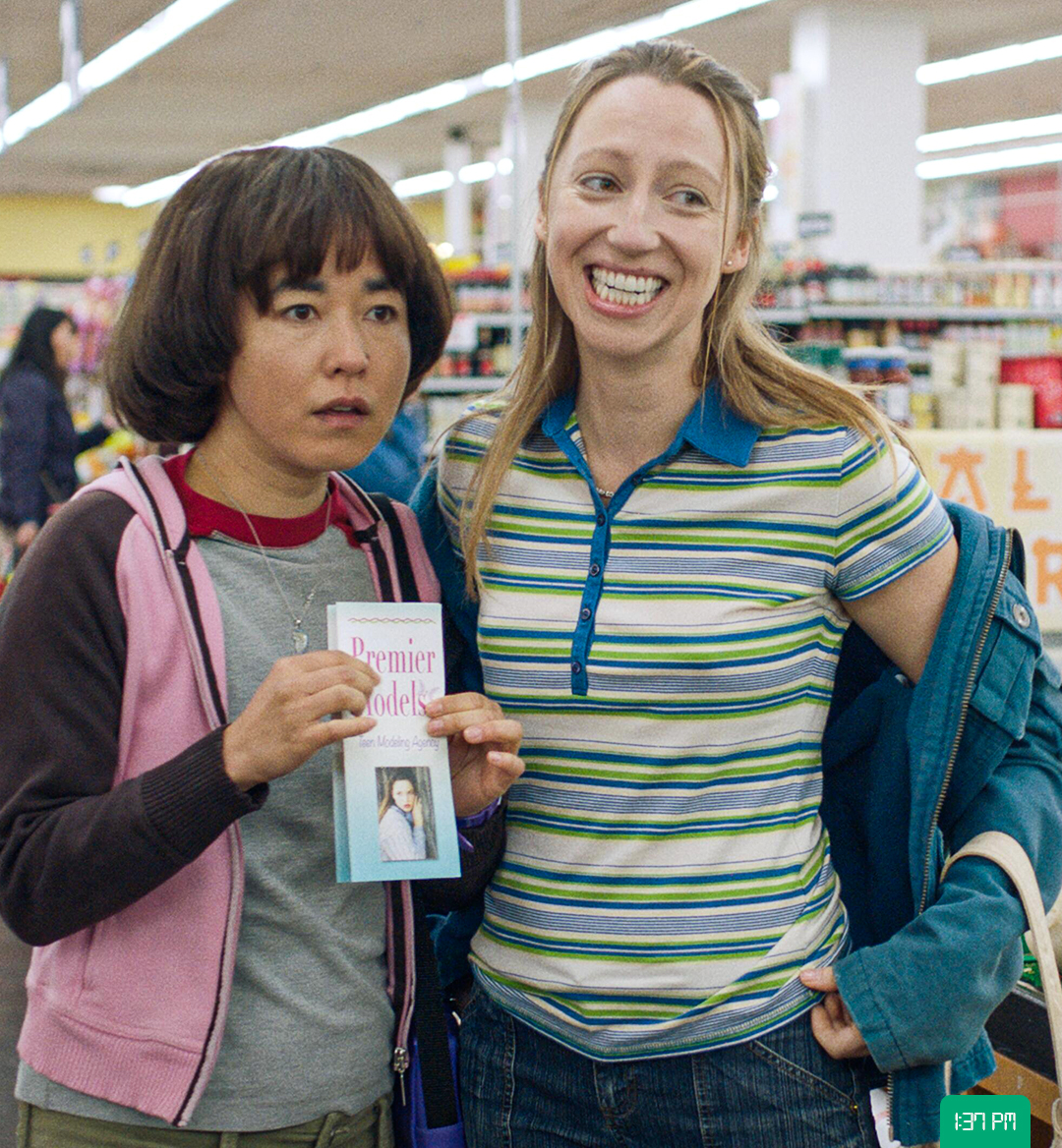 It's initially tough to tell if a comedy starring two 30-year-olds portraying middle schoolers will actually work, but about five minutes into the first episode of PEN15, it's clear that they've nailed it.

Affectionately categorized as a "traumedy," the show focuses on two best friends, Maya Ishii-Peters (Maya Erskine) and Anna Kone (Anna Konkle), as they head off for their first year of middle school. The pair is classically uncool in the best sense, with Maya showing up on the first day with an accidental bowl haircut and a rolling backpack at her side. Middle school is a bit of a culture shock for the two, who try their best to get in with the cool kids but almost always get swindled in some way.

The first season is almost entirely devoted to the more classic rite-of-passage, middle school moments, which includes Maya and Anna creating their AIM accounts, forcing themselves to play with their dolls but getting sick of it, and screwing up a drum solo in front of the entire school. As a side note: an absolute must-watch is "Community Service" from Season 1, which just might be the funniest episode of the entire show. 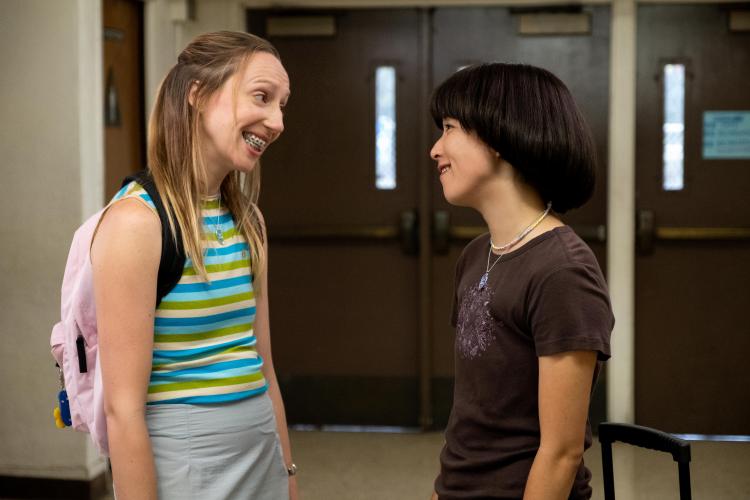 As much as the show is genuinely hilarious, it's a bit heartbreaking as well, as it gets deep into the niche moments of middle school: a confusing time in life for no specific reason. It's in those tiny moments that the audience becomes connected to the show, as they are experiences that most of us have had to go through.

In that sense, it makes us—though older now—feel less isolated in our own experiences as middle schoolers, that maybe we weren't the only ones feeling that way, which is why PEN15 has been able to build such a strong audience in only two seasons.

The show as a whole sheds a light on how middle school is really such an in-between time in a kid's life: you're still wanting to hang onto those last bits of childhood while wanting to rocket ahead into being a teenager. It's a constant tug-of-war between the two, and Maya and Anna are the epitomai of that moment.

Part 2 of Season 2—which Hulu just dropped on December 3—is the show's final go at it, and it does not disappoint. Though only slightly older than they were when the show first aired, it's clear that Maya and Anna have grown up a little in that short time, which makes sense given how middle school is basically a time warp. 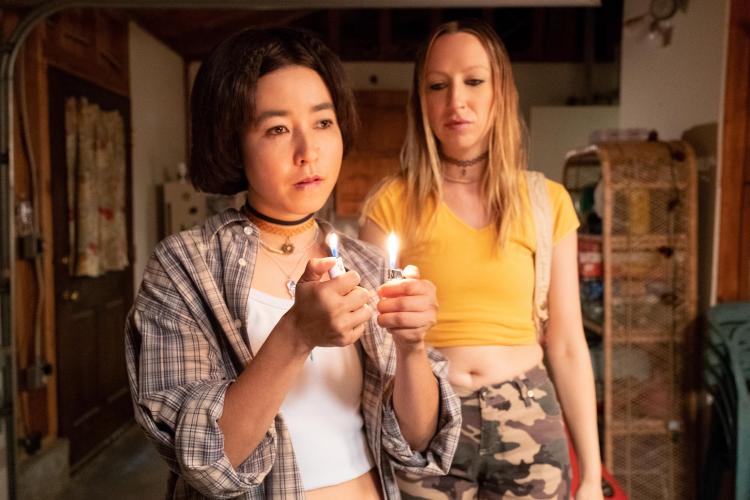 Despite their slightly older ages, the pair still finds themselves in insane situations throughout this new season. For one, when Maya's slightly younger friend visits from Japan, her entire class becomes obsessed with her and wants to hang out with her, a stark contrast to their feelings towards Maya. In another, Maya is diagnosed with Irlen Syndrome, which she has to start wearing yellow-tinted sunglasses for. And in a later episode, Anna is beyond flattered when she gets approached in a supermarket for a model calling, even though all signs point to it being a scam.

As Maya and Anna have grown up, the show has, as well, with this season tackling a few more serious subjects. There's an entire episode devoted to Maya's mother, Yuki, a clearly complex character who hadn't gotten a proper deep dive yet. And although it's a funny episode, "Runaway" puts the girls in a pretty dangerous situation, as Anna and Maya travel to a nondescript office to take photos for a modeling agency.

Although the series was short-lived, it had an extremely successful run and became a bit of a cult favorite among its viewers. Along the way, it was even able to pick up three Emmy nominations, including Outstanding Writing for a Comedy Series. If you're new to the show, now is the perfect time to take a crack at the series, as all the episodes are finally available for viewing on Hulu.