We now know details about Sony’s next home console 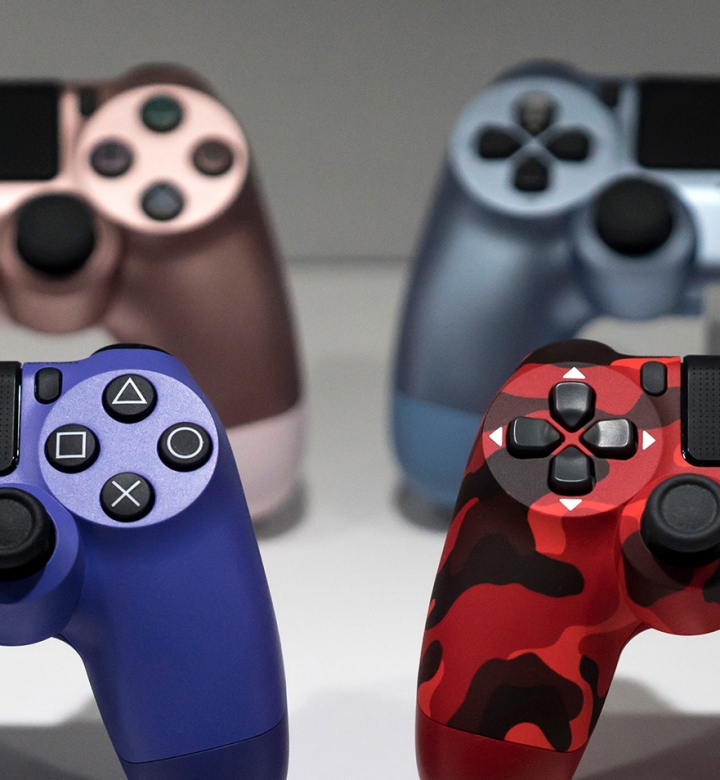 The end of 2020 sounds like it’s going to be quite the assault on gamers’ wallets. We finally have confirmation from Sony that the PlayStation 5 (we’re glad it’s a simple name) is arriving during the 2020 holiday season. Microsoft had previously announced its plans to launch the Xbox One successor, code-named Project Scarlett, during the same time span.

Sony Interactive Entertainment President and CEO Jim Ryan and Wired magazine sent the gaming world into a frenzy on Oct. 8 when they dropped two more important bits of information about the anticipated PS5. Those two slices of breaking news happen to be all about the next-gen console’s controller.

Sony is doing things a bit differently for its evolved controller by leaving the “rumble” technology behind and adapting haptic feedback. This innovative piece of tech has been promised to offer gamers “a broader range of feedback, so crashing into a wall in a race car feels much different than making a tackle on the football field.” It sounds like the PS5’s controller will alter the usual game-playing experience in a major way by producing a wider range of responses to everything happening onscreen. The impact of melee combat, skydiving through the air or trudging through a pile of snow will be felt in a more realistic manner thanks to the new haptic feedback implementation.

As for the second piece of PS5 controller news, Sony is incorporating an “adaptive triggers” feature. Adaptive triggers are tied to the way the trigger buttons (L2/R2) will act and feel. Developers will now be given the chance to “program the resistance of the triggers so that you can feel the tactile sensation of drawing a bow and arrow or accelerating an off-road vehicle through rocky terrain.” The adaptive triggers tech will be a huge boon to developers who want to further pinpoint the feel of their games by accurately portraying the actions tied to the trigger buttons. First-person shooters and racing games in particular will likely take advantage of this feature the most.

So there you have it, folks. The PS5’s controller will increase the feeling of immersion and onscreen feedback tenfold. And we’ll finally be able to take it for a spin once the weather gets a bit chiller in 2020.