Prime Video's "Reacher" Is Heavy on Clichés and Light on Substance 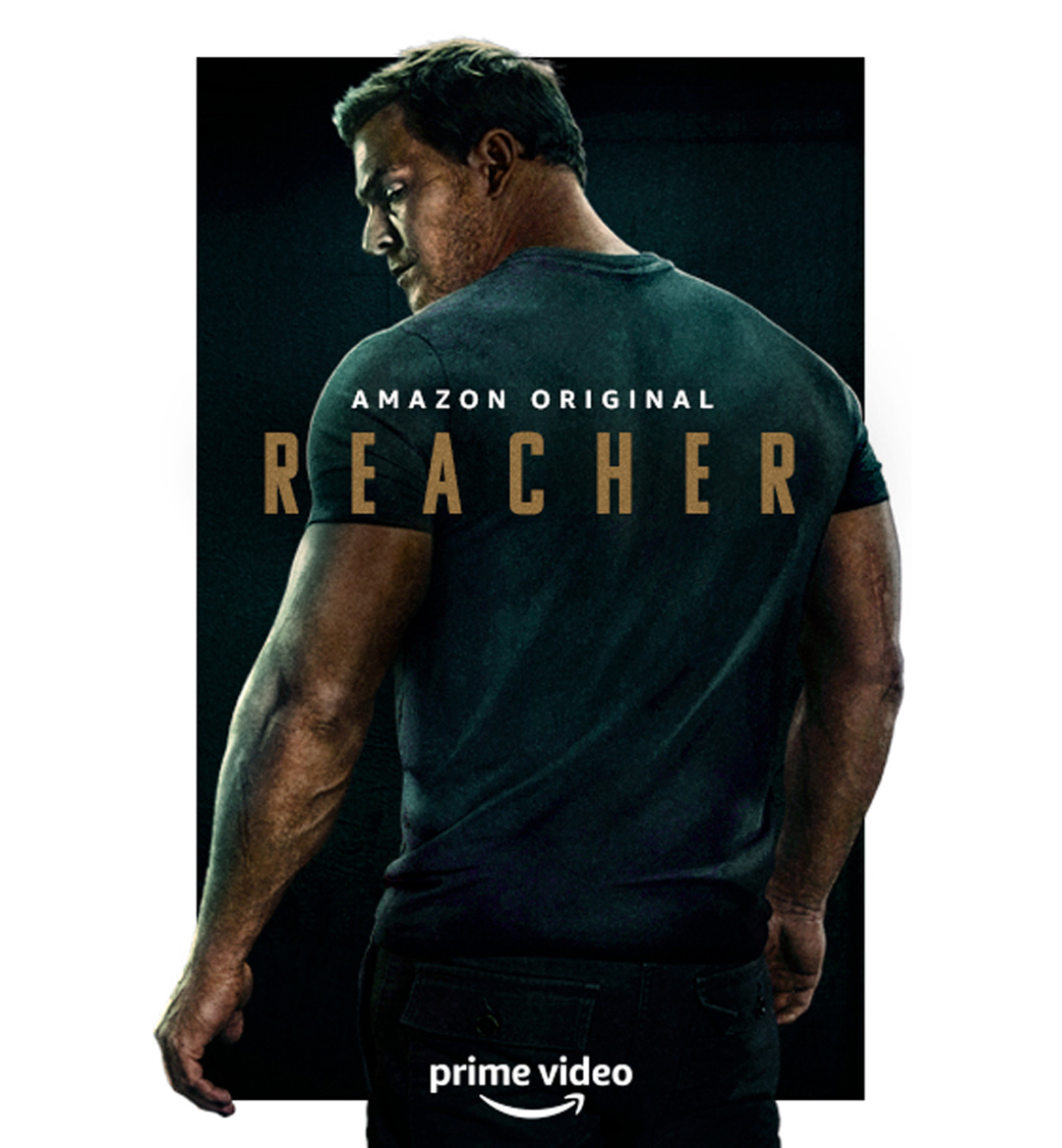 Most movies and TV shows fall victim to using clichés, and as a viewer, you have to hope that the entire story isn't forced to rely on those platitudes to support the plot.

In Prime Video's Reacher, that is unfortunately not true. The show is so overly dependent on them that it's hard not to feel that you've seen this entire story before by the time the first season's eight episodes have finished. Based on the "Jack Reacher" character from the series of novels written by Lee Child, Reacher borrows elements from the first book titled Killing Floor.

Per Prime Video's description: "When retired Military Police Officer Jack Reacher is arrested for a murder he did not commit, he finds himself in the middle of a deadly conspiracy full of dirty cops, shady businessmen and scheming politicians. With nothing but his wits, he must figure out what is happening in Margrave, Georgia."

As you can see, a "rogue enforcer/ex-cop takes on small-town corruption" is not a novel concept, but it is possible to put an interesting spin on it. Reacher fails at that, and when the twists arrive, you can see them coming from miles away. 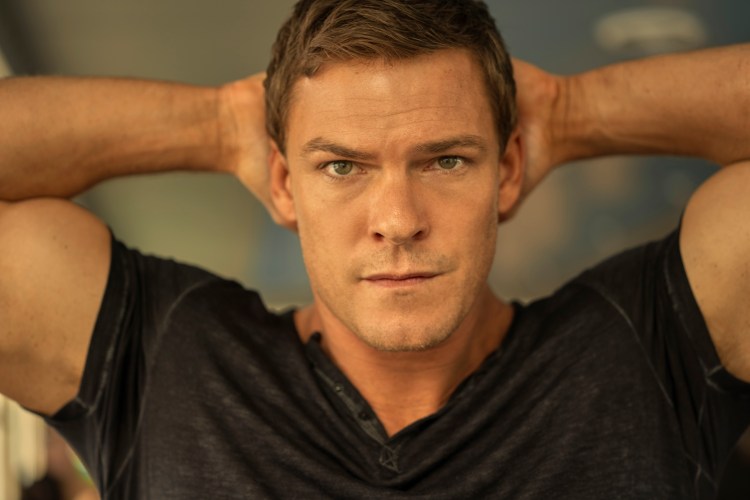 Jack Reacher, or just Reacher, as everyone (including his mother!) calls him, is played by Alan Ritchson, who is perhaps best known for his roles on Smallville where he played Aquaman/Arthur Curry, and as Thad Castle on Blue Mountain State.

Ritchson, an already large human, bulked up and gained over 30 pounds for the role. He aimed to look more like the Reacher envisioned by Child in the novels rather than the version that Tom Cruise embodied in the two film adaptations where he portrayed the character. In being faithful to the character in the books, Ritchson succeeds wholeheartedly.

The dialogue is extremely clumsy and, as you probably guessed, riddled with clichés, but Ritchson can maneuver past it and deliver a solid performance.

However, when the character itself isn't great to begin with, the viewer's first instinct might be to blame the actor rather than the writer. In the case of Reacher, that is unfair to Ritchson and Lee Child.

Ritchson is particularly great in the action scenes, delivering the moves with shocking brutality and force, which I'm sure was met with Child's approval.

Word of warning for those who are a little squeamish: Reacher is a bloody and brutal show with plenty of bone-crunching and killing to be found. 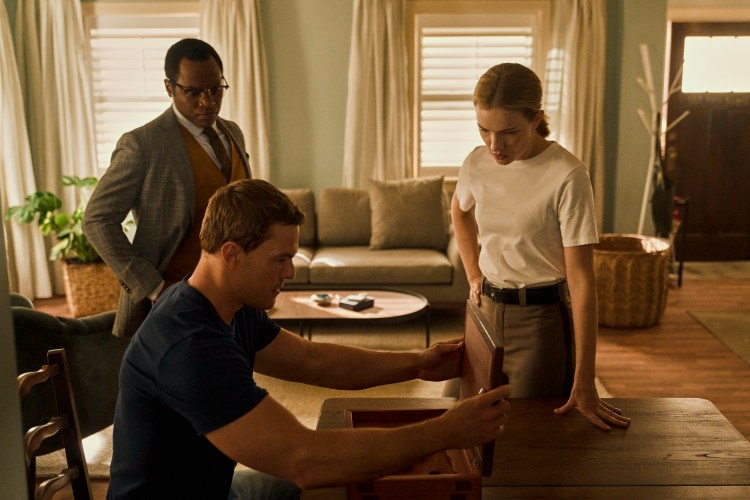 Supporting Reacher are the two honest cops in Margrave, Detective Oscar Finley (Malcolm Goodwin) and Roscoe Conklin (Willa Fitzgerald). Similar to Ritchson's take on Reacher, both Fitzgerald and Goodwin play their roles as well as they can, given the script.

Finley is a Boston detective who recently moved to Georgia to escape the memories of his deceased wife, and Conklin is one of the newer members of the small-town police force. Both recognize that there is something wrong in Margrave but, until Reacher arrives, they are unable to do anything about it.

Without spoiling anything, Fitzgerald is particularly shortchanged by the script, being boiled down to Reacher's love interest. She does have some stand-out moments but is never truly given a chance to shine.

It works to the show's strength that the protagonists are the best performances because the villains are so easily forgettable that when it's revealed who is behind it all, you'll say to yourself, "oh yeah, they're in the show as well." 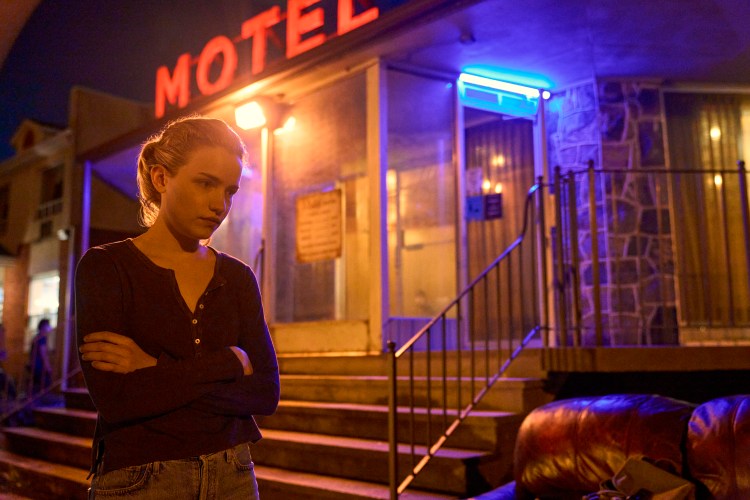 If you're in the mood for a straightforward, action-heavy TV series that, at times, is very fun, then you can do a whole lot worse than Reacher.

However, when there are better options available and ones that are far more memorable such as HBO Max's Peacemaker, Disney+'s The Mandalorian, or even Prime Video's own Jack Ryan, it's easy to skip Reacher.

Reacher premieres on Prime Video on February 4th, with an eight-episode first season.