Be Sure to Check Out Icewear Vezzo's 'Rich Off Pints 2', Out Now! 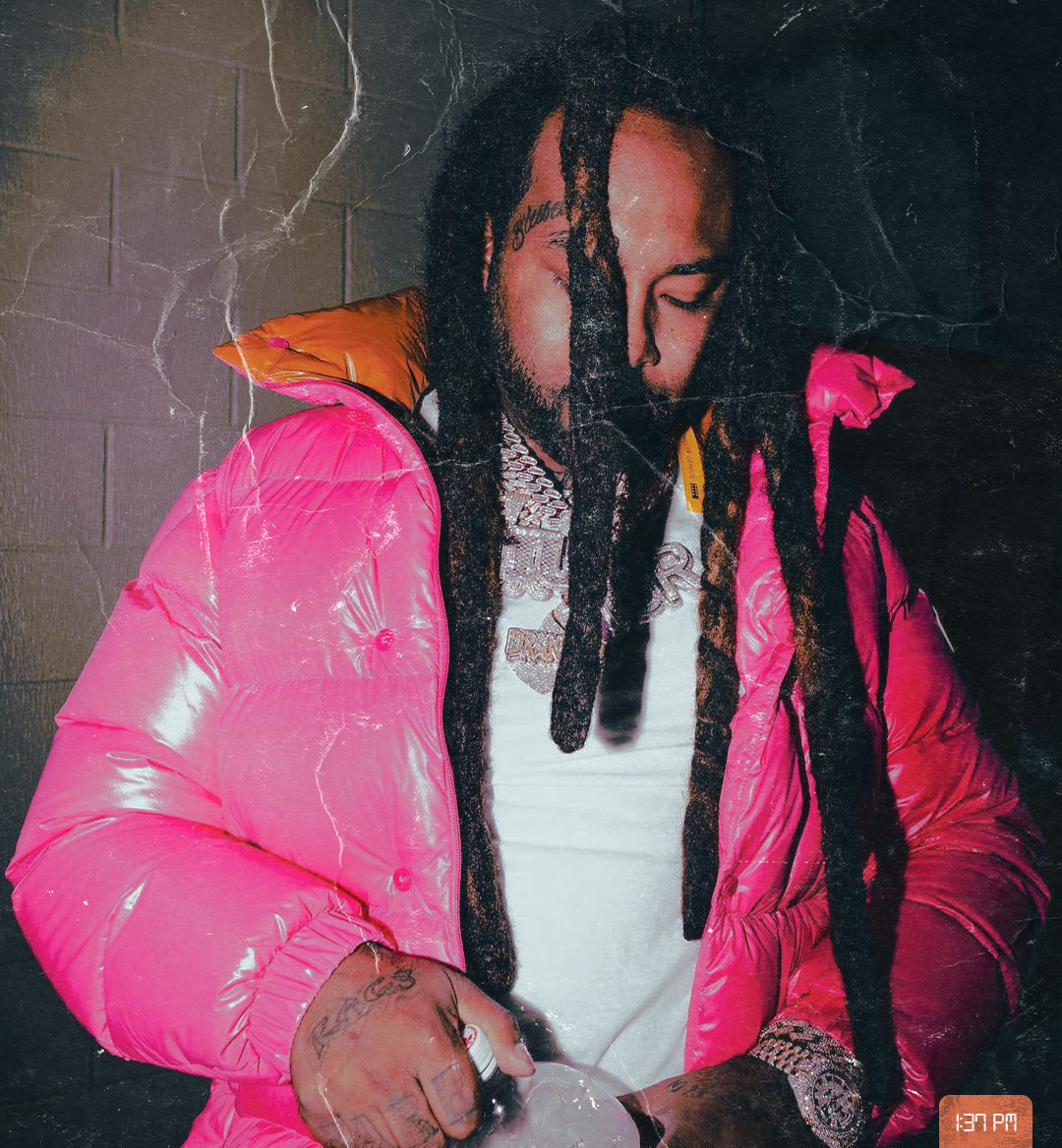 Detroit's Icewear Vezzo is building off the hype of his last project Rich Off Pints, with the release of Rich Off Pints 2 this week. The project is a fourteen-track album featuring Moneybagg Yo, Babyface Ray, and two collaborations with Future. The album also includes many samples from some classic hip-hop songs from the 90s and early 00s. So be sure to tune in below.

Vezzo's story-telling and tough delivery help his music stand out on this project. This project does not disappoint. We recently profiled Vezzo and his upbringing. If you're into Vezzo or want to learn more about the Detroit artist, be sure to check out our recent piece here.

The following three tracks stood out to our team at ONE37pm immediately:

In the song "Tear The Club Up," with Future, the song features a rugged, dark rap beat, a type of beat that one may expect a Detroit artist to spit fire on. The beat features a sinister-like piano, with Vezzo setting the song's tone in an aggressive and straightforward manner. Not only is it unique for Future to be on a Detroit-style beat, but his cadence is even familiar to Vezzo's. Future brings the same energy on the track with a rather long verse! The song is based on "Tear da Club Up '97," by Three 6 Mafia, with a similar chorus, but they add a modern taste of Detroit and Atlanta with fire bars. Tune in!

On "Sippin" with Babyface Ray, Vezzo pays homage to "Sippin On Some Syrup" by Three 6 Mafia. He samples the main melody and theme of the song while adding his sauce. Babyface Ray and Vezzo's chemistry they've developed over the years is evident on this track, both delivering a fire flow and hard lyrics. Be sure to give this song a listen!

On "5 Mill," Vezzo also samples "I Got Five On It" by Luniz and Michael Marshall. Similar to "Sippin," he samples the melody of the song. Vezzo typically raps about the trials and tribulations of life in Detroit, and he delivers the same message with high energy in this song. Vezzo spits, "Motivate the trenches, turn a sinner to a nun. Fetti take a tooka, get a brick for 21. Hit the crib, we threw the guns, Stuffed the blender by the tub." This bridge shows the hardships he has to deal with within Detroit, rapping about his crime-ridden nerighborhood (trenches) and what he has to deal with.