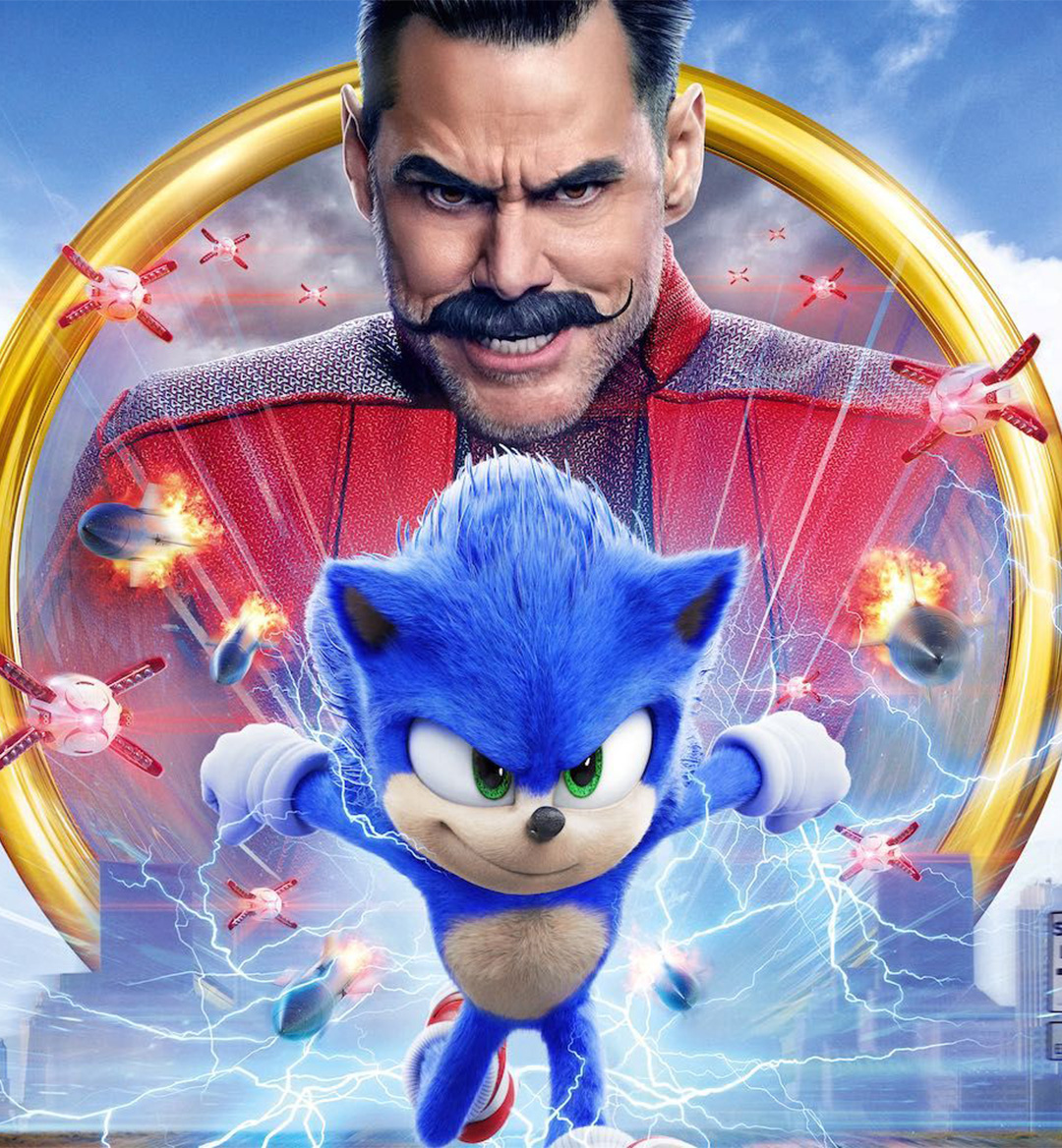 A big-budget Hollywood blockbuster based on Sega’s furry speedster shouldn’t have worked. When the first piece of footage for the Sonic the Hedgehog film was released, onlookers hung their heads in disgust at what was shown to them. Sonic was morphed into a 3D representation of every young child’s make-believe closet monster, the use of the song “Gangsta’s Paradise” made no sense thematically and everything just appeared to be heading down the usual terrain of terrible video game movie fodder.

In a rare moment of self-reflection and actually listening to fan feedback, the powers that be went back to the drawing board to drastically alter their onscreen model of everyone’s favorite hedgehog. Once the character’s cuter and less horrifying appearance was revealed, fan goodwill was showered upon the project once the second trailer became public. Fast forward to the film’s ongoing performance in theaters and we now live in a world where a Sonic the Hedgehog film delivered big box office numbers and garnered favorable reviews. What a time to be alive for Sonic fans…

One of the best parts of the movie didn’t even happen during the film itself – it was actually the pre-movie sequence that was reminiscent of the ones moviegoers are used to seeing before MCU and DCEU films. Sega’s impressive catalog of IPs could be seen across a multitude of smaller screens, which had to be a pleasant surprise for hardcore gamers sitting in those movie theatre seats. All signs are now pointing towards Sega adapting their other franchises into future films and connecting them all within some sort of Sega Cinematic Universe. That prospect seems more like a safe bet now that the Sonic film has done huge numbers financially, pleased viewers young and old, and led to a 2022 sequel.

Sega, hear us out for a few minutes. We know which games would make for awesome movie experiences and are confident in them being just as successful as Sonic the Hedgehog. You can thank us for these recommendations later and request our bank routing number info once we’re done. 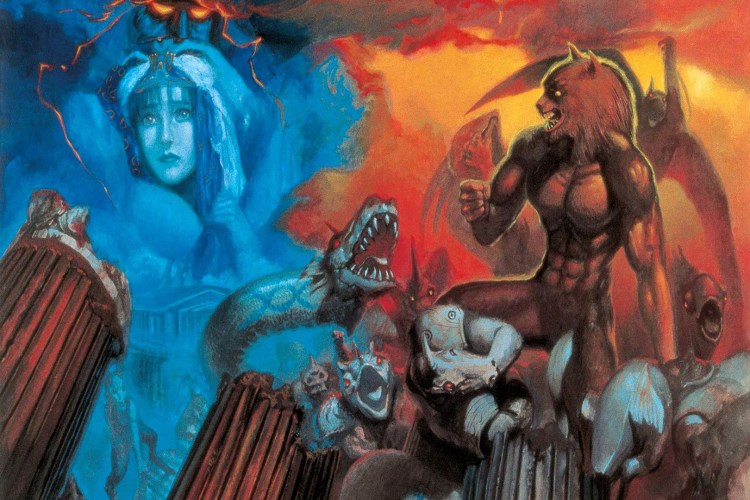 Let’s keep it a stack - Altered Beast as a game sucks. As a kid who got their Genesis packed in with this low-quality arcade port, it was nothing more than a one-and-done experience. But the game’s gimmick of massive Greek warriors having the ability to morph into magical beasts is still cool to this very day.

Adapting that theme for an over-the-top popcorn action flick sounds like a winning formula to us. Sega would be doing the right thing if they handed over this film’s director, producer, and special effects makeup duties to the almighty Guillermo del Toro. He has the Hollywood chops required to make all those onscreen monster transformations look as real as possible and give us something along the lines of his excellent Hellboy movies. 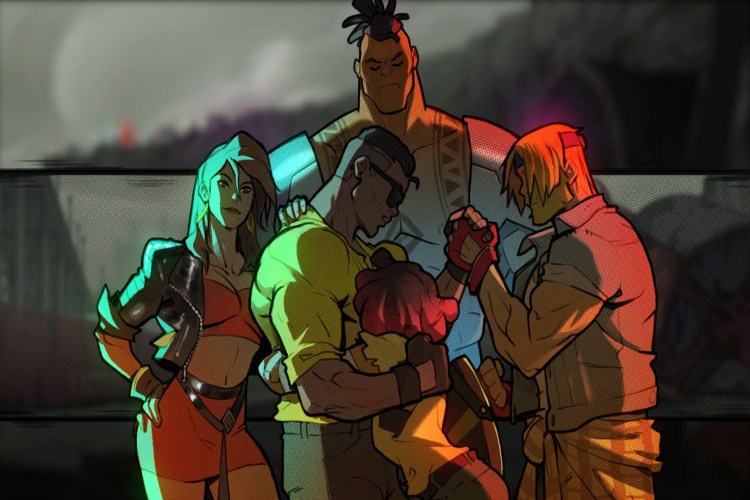 A once peaceful city has been overtaken by the vicious antics of a powerful crime syndicate. Out-of-control criminals and even dirty cops have sparked fear and unrest among the city’s frightened denizens. A trio of young ex-police officers decides to band together and save their city the only way they know how – by beating the breaks off of everyone working for the other side of the law and eating roast chicken off the floor.

Now we have to admit – Streets of Rage’s story won’t get any points for originality. But its simple premise still has the potential to deliver an enjoyable film. In order for a Streets of Rage movie to work, it has to fully embrace its corny 90s plot and deliver satisfying fight scenes that are equal parts brutal and outlandish. Give us a Streets of Rage movie that’s a mashup of the best parts of The Raid and Kung Fury and we’re all in. 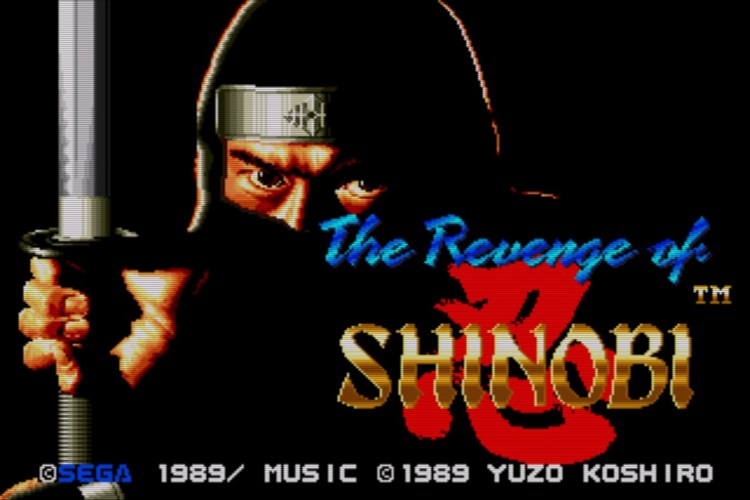 Ninjas are just inherently dope. Whoever thought it was a bright idea to pit their inherent cool factor against pirates must have been smoking dust – swashbucklers with bad dental hygiene and horrible singing voices pale in comparison to shadowy assassins who wear badass battle gear. Sega’s 2D Shinobi Joe Musashi is one of the greatest ninjas of all time and has starred in a series of classic action games. Giving him his own movie is only right at this point.

And when we talk about a proper Shinobi movie, we don’t want something along the lines of the super generic Ninja Assassin. We’d love to watch something that evokes memories of incredible martial arts films such as Iron Monkey and Ninja in the Dragon’s Den. The storyline featured in the 2002 Shinobi reboot would make things infinitely more interesting – let Joe wield the soul-sucking blade known as Akujiki as he slashes through his foes and fights against the clock in an effort to keep his sword from feeding on his very soul. 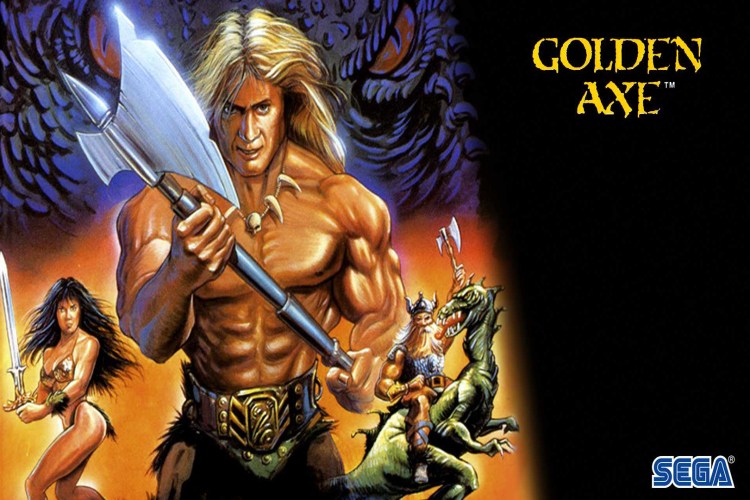 Nowadays, there’s a severe lack of films that embrace the sword and sorcery themes present in Conan the Barbarian. The world needs more movies packed to the brim with muscle-bound warriors who’re out on a quest to behead their enemies and bring peace to their fantastical realm. Golden Axe’s story is tailor-made for that kind of movie experience – it allowed players to choose from a myriad of weapon-wielding heroes who set out on a quest to recover the fabled Golden Axe and defeat the evil Death Adder.

A Golden Axe movie could work if it featured the visual splendor of 300 and the type of action sequences seen in films such as The Beastmaster, Excalibur, and Ladyhawke.  If Sega’s willing to give us a scene where Gilius Thunderhead can be seen whipping fools into bottomless pits with his trusty Cockatrice, then we’re willing to pony up some cash to watch it all unfold. Speaking of that Cockatrice, there’s so much crossover potential between our proposed Altered Beast film and this one. 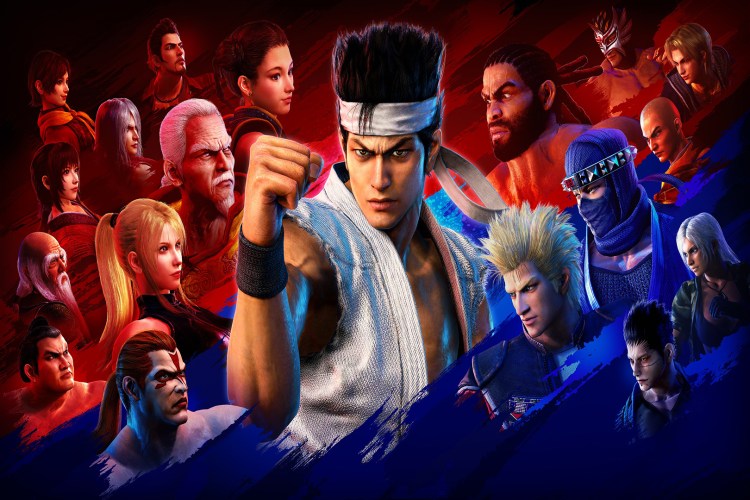 There’s only one fighting game movie out there that’s actually halfway decent and that’s the original Mortal Kombat. Big screen duds such as Street Fighter, Tekken, DOA: Dead or Alive, and The King of Fighters ultimately didn’t do right by their source material. To the surprise of many, Sega’s 3D fighting game franchise Virtua Fighter hasn’t been adapted into a film yet. It's been given the anime treatment, but it’s about time that Sega blesses it with a live-action movie.

The series’ roster isn’t massive, so it shouldn’t be too hard to bring everyone together for an onscreen version of their digital dustups. Sega would have to throw a bag or two at Donnie Yen for his masterful action choreography talents and let him handle all the hard work on this Virtua Fighter film. Watching Sarah Bryant come to blows with Vanessa Lewis within the confines of a dimly lit factory sounds pretty exciting to us. 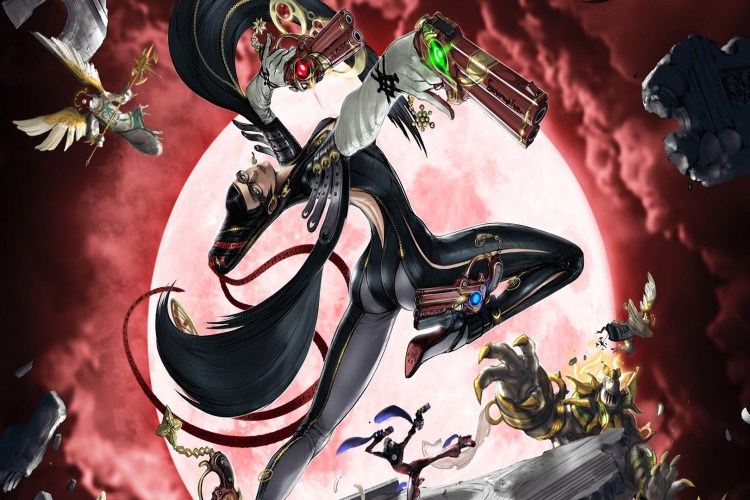 With today’s amazing special effects work and million-dollar movie budgets put in place, a Bayonetta film could become a reality. If this movie got greenlit, it would need a few things in order to be successful – a top-tier cinematographer, an insane budget, and a hard R rating. Bayonetta is a series that relies on mind-bending action sequences, lovably corny dialogue, and plenty of sex appeal.

With someone like Tim Miller (Deadpool) and Ericson Core (The Fast and the Furious) on board for a project such as this one, Sega could be treated to a potential box-office smash. A leather-clad witch who can swing swords and shoot high heel pistols being pitted against vengeful angels and demons sounds crazy enough to pull in curious moviegoers and keep them enthralled for two hours. We’d certainly pull up for a great seat to watch all the madness unfold on the film’s opening day.